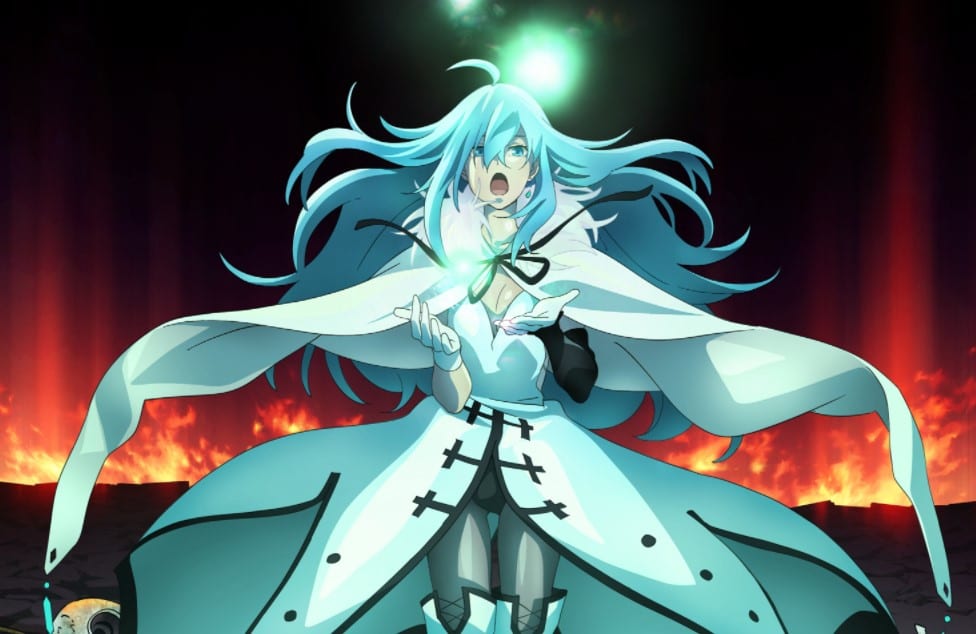 Matsumoto told Vivy about the consequences of Aikawa’s death and the destruction of the AI company. They have been trying to flee from Ai Company and realizes that would jumpstart a massive leap in AI evolution and development that brings the future war. They realize that if Aikawa is alive, it will prevent the AI Naming law will to be passed. Vivy saves Aikawa and trying to flee with him out of the building. Toak pursuit them, and Matsumoto managed to slow the enemies by hacking their goggles.

He made them believe that they have managed to kill Aikawa. Meanwhile, at the gate, Matsumoto activates the bombs to divert the attention of the pursuers. But more enemies arrive and begin to pursue them. Vivy encounters one of the enemies, and she saves him. She finds that the guy she saved is Yugo Kakitani, and she believed that she must complete her mission without killing anyone. The enemies manage to surround the building. Vivy and Aikawa destroyed that building and escaped by collapsing the building.

After the building has collapsed, the Toak attackers withdraw. Later Vivy discovers bout a passenger plane Momoka who is in danger. The plane was bout to explode since the fuel is leaking, but the plane is stopped from exploding.  After 15 years, Aikawa and others who Vivy saved attend her show. She put on a great show that trends all over the world. Later, it was revealed that the passing of the AI Naming Law has failed. The next day Matsumoto met with Vivy and assigned gives her a new mission.

She is ordered to stop the space hotel to Sunrise from hitting the Earth. Vivvy heads out and sneaks inside Sunrise, and she meets Estella. Vivvy couldn’t believe that Estella is the culprit. Fellow Sisters AI and employee Leclerc told Vivy that Estella executed the previous  Hotel’s owner. Vivy decided to find the truth and discover that the hotel owner died in an accident. Before he died, he gave the hotel ownership to Estella. During her investigation, Vivvy met with Momoka’s older sister Yuzuka.

Yuzuka addresses Viy as Diva while Leclerc is revealed to be cooperating with Estella to destroy the hotel. But she later cut her head and kill her. Yuzuka questioned Vivy if she is Diva, and Vivy decided to hide the truth so that they won’t find that she is on a mission. Vivy and Yuzuka encounter Estella, and  Vivy looks at her hand and finds that the wristband is missing. Vivvy thinks that Estella is an impostor. They started to fight, and the impostor destroys Vivy’s right arm. 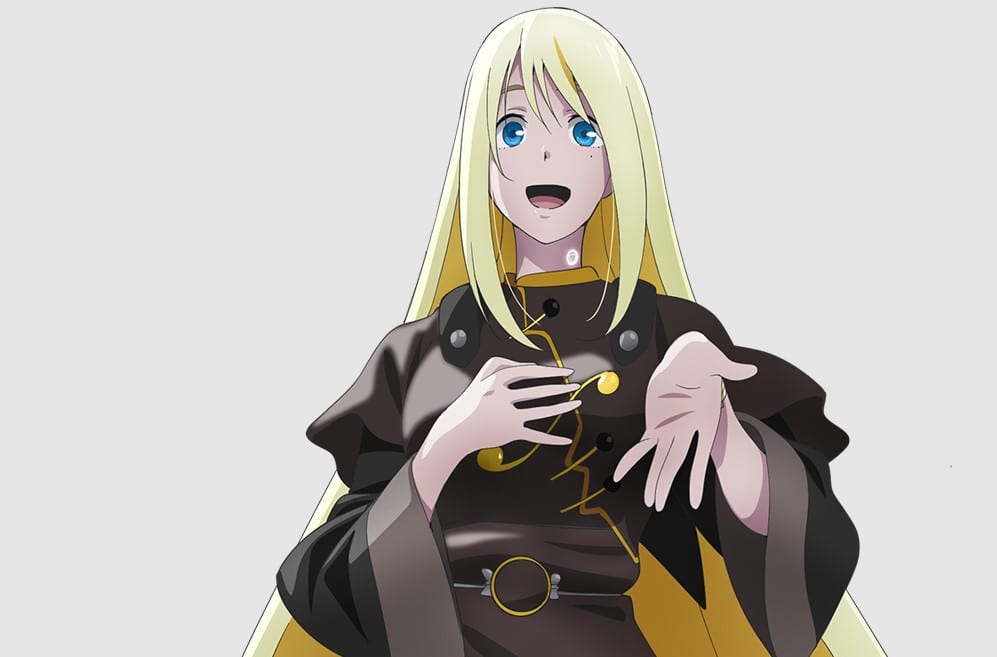 Vivy and Yazuka manage to flee the scene, and they later saw Lecrelerc’s body near the cargo bay. She took Leclerc’s arm and replaced it with her broken arm.  Matsumoto arives, revealing that Toak caused the Sunrise crash. Th Toak wanted to blame Ai and frame Estella. Vivvy realizes that Yuzuka’s life is in danger, and she allowed Matsumoto to install a combat program into her. During the battle, she manages to defeat Toak soldiers before finds Estella.

Estella learned the truth and realized that Elizabet must be the imposter. Elizabeth is Estella’s sister, and she is the one who uses Estella’s id to enter the Sunrise. Elizabeth was repaired by Kakitani, who orders her to be an imposter and complete the mission. But Elizabeth took advantage that Kakitani trusts her, and she kicked and orders his man to restrain him. Elizabeth heads out to face Vivy and Estella by herself. After five years, ever since the Sunrise incident, AI development has progressed, and Vivy’s became popular.

Later Vivy meets Saeki’s AI attendant, Grace, and Matsumoto and reveals that they were once a human-AI couple in the original timeline. Vivy and Matsumoto sneak inside the Metal Float, where they meet with AI staff. But a Toak flotilla attacks Vivvy and the island.  Vivy uses the virus in the AIs to stop the conflict. The virus causes the AIs to go berserk and turns themselves into kamikaze bombers to destroy the Toak ships. Vivy manages to save the survivor.