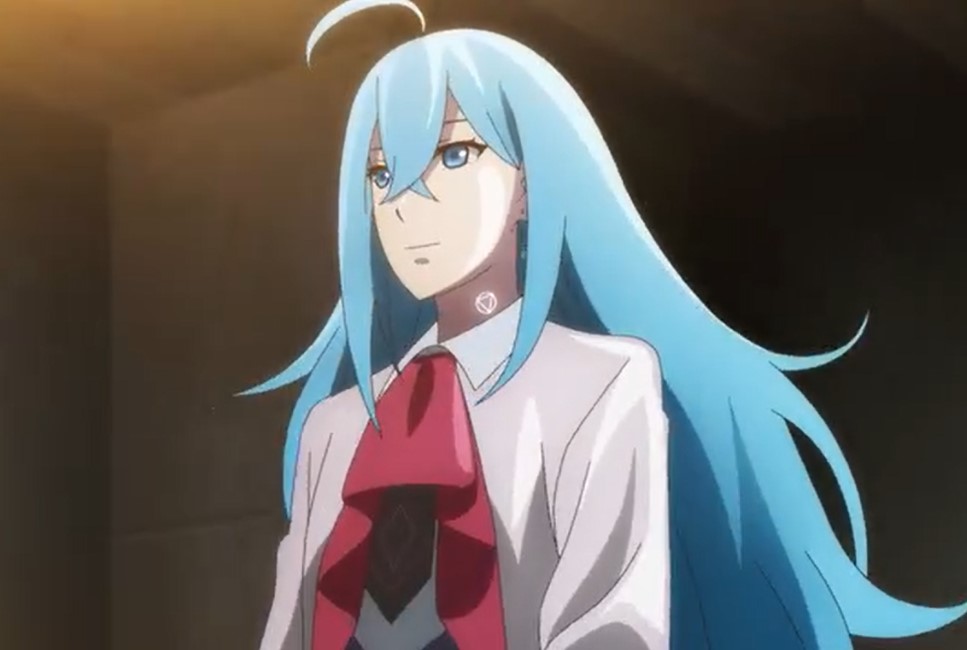 In the morning, Vivy went to the stage and performed her favorite song. The fans cheer for her after she finished performing her song. Later she met with Dr. Keita and asked him if she is in good condition. He told her that she is fine, but Vivy realizes that something on her neck was blinking red after the show. Keita told her that she could start coming for maintenance on her own. They check the performance of her show and find that it is getting good reviews. Vivy asks Keita how he would define heart.

Keita wonders why she is asking that. Vivvy reveals that her mission is to make everyone happy by singing and to accomplish that, she is striving to sing with all her heart. She also said her other goal is to stand on the main stage. Keita told her that having a splendid voice is what makes her who she is. But when people talk about the heart, it is just wordplay. The heart is an emotion in the mind and soul. It is not something that the science of today can define.

Keita asks Diva what doe putting her heart into something mean to her. Vivy is also known as Diva by her fan, and Keita calls her that. Keita told her to come and tell him when she had decided on the answer, and he would like to hear it. She headed to her room and met with Navi. Navi congratulates her for her good performance at the show. Diva is still worried about what she has talked about with Keita. She asks Navi, ”what does putting your heart into something” mean to her.

Navi asks her what she is talking about and wonders if her circuits are okay. Diva comments that she is serious about this. Navi replies that she is also answering seriously. Navi reminds Diva that she told her that there is no room for heat to-, but she interferes with her before finishing. Diva felt a strange presence and told Navi to keep quiet. She asks Navi about the strange animal, and Navi seems not to know. Suddenly a door opens, and Diva finds that it is a strange animal she was talking about. 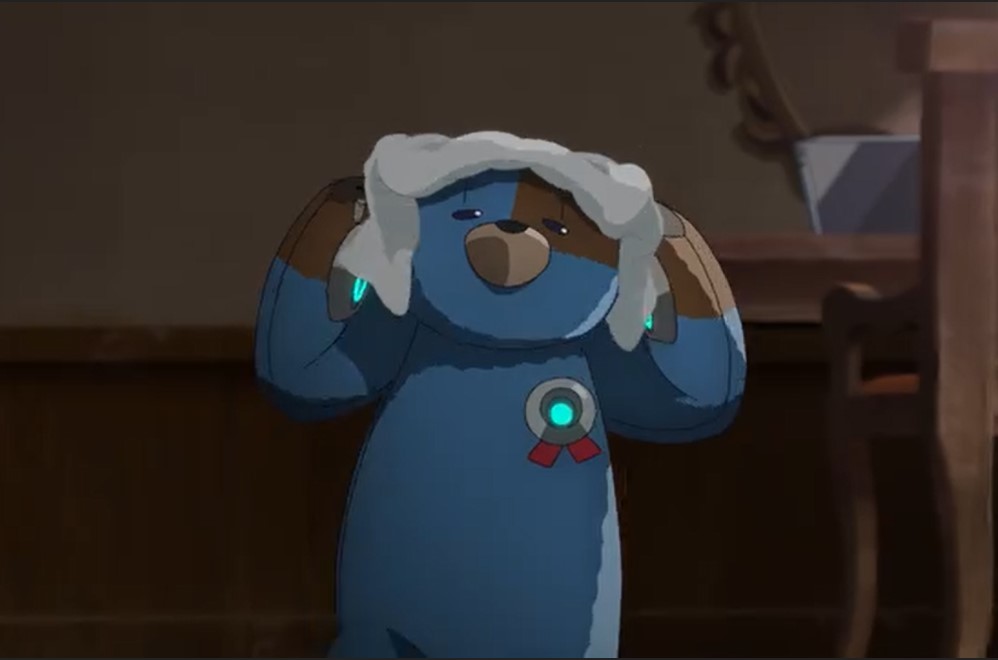 He congratulates her even though she left him alone. Diva questions Matsumoto where he has been and why he is her after a long time. Matsumoto asks Diva if he has to remind her that this is a hundred-year project. He admits that he has been sleeping for the past 15 years, but that was to keep him from interfering unnecessarily with history.

He also said it is also why he secretly brought Diva to the repair shop and fixed her body. Matsumoto also reveals that Diva would have startled everyone in Nialand if she has gone back in shambles. He also reveals the after 15 years of silence; a new Singularity Point is upon them. He asks her if she is ready, and Diva thinks Matsumoto is joking.

Matsumoto reminds Diva that they stoped the Naming Law from being passed. Diva agrees that it is true that the Naming Law failed to pass, but a new law went into effect in its place. Law is seen as even more favorable towards AIS than the Naming Law. Over the last 15 years, AIS has increased in number and evolved. They both talked about AIS evolution.

Take a looks at what Welcome To Demon School Iruma-Kun Season 2 Episode: 1 Preview And Where To Watch has to offer.