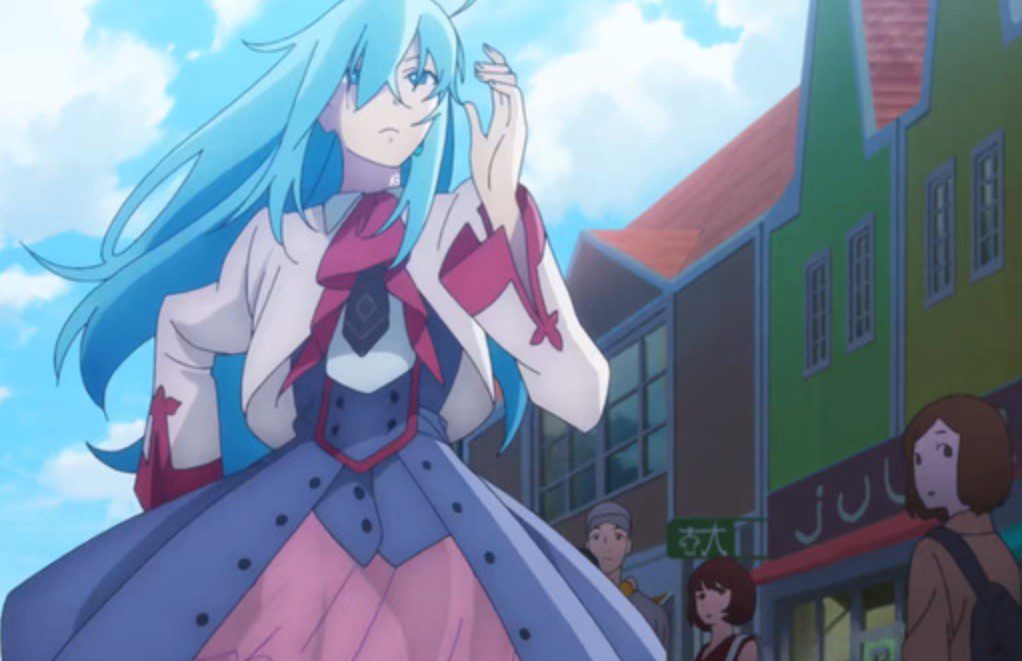 Today we’ll talk about Vivy-Fluorite Eye’s Song Episode 13. NiaLand is an AI theme park that carries dreams with hope and science. Vivy got created as an autonomous humanoid AI to complete the mission in the theme park. Vivy became a popular singer and decided to make her audience happy. During her mission, she met with  AI that calls himself Matsumoto. Matsumoto reveals that he came from one hundred years in the future. Vivy-Fluorite Eye’s Song has finally concluded. Let’s find how the war will end below.

Matsumoto is assigned to change the history with Vivy to stop the war between humans and AIs that will occur a century later. During the war, Diva talks with Matsumoto about  Dr. Saeki, Estella, and Elizabeth’s case. Matsumoto reveals that he has been unconscious for 15 years, and he knows nothing. Matsumoto told Diva that he woke up to see the results of their hard work. Diva got surprised when Matsumoto reminds her that its 11 April 2161, and the war between humans and AIs have begun.

Diva learns about the destruction of the world when she arrives. Matsumoto said that the Singularity Project is not successful and cause this war. Meanwhile, a strange AI lady told everyone in Nialand to feel welcomed. The lady sent an army of AIs to the battle. But the struggle between humans and AIs continues in an unbalanced world. The title of the episode is ”Refrain-My Mission.” The AIs dominated the battle, and humans die in numbers.

The AI’s neck mark has changed from white to red, but Diva controls her emotion and remains the same through the battle. Inside the lab, Doctor Osamu is busy with research that will help Diva save humans. The AI’s soldiers invaded the lab, and Dr. Osamu feels that he is dead and decided to press the lockdown button. Fortunately, Diva arrives and counterattacks the soldiers. Matsumoto helps Diva to kill all the AIs inside the lab. Osamu told Diva everything and apologizes for his previous mistakes.

Osamu learns that Matsumoto and Diva knew everything ever from the start about the current war. Diva’s neck mark turns blue to a white while after agreeing with Osamu. Osamu sheds tears that Diva is a singer from her birth, and she is not supposed to go through this but entertain people. Diva and Matsumoto listen to Osamu’s story that happened 100 years ago and owe them the time he wasted. Diva told Osamu not to worry since he is still alive.

Matsumoto considers Osamu as his master and asked him to give them orders. Osamu knows that they have to break the brawl between humans and AIs. But he decided that Diva has gone through a lot of struggle and must not be part of any battle. Diva convinces Osamu to allow her to be part of their plan in stopping the war. She reveals that she wants to protect her fan, and that’s why she is still breathing. Later, the trio hed out, and Diva bumps with Vivy, who notice that they look like sisters. 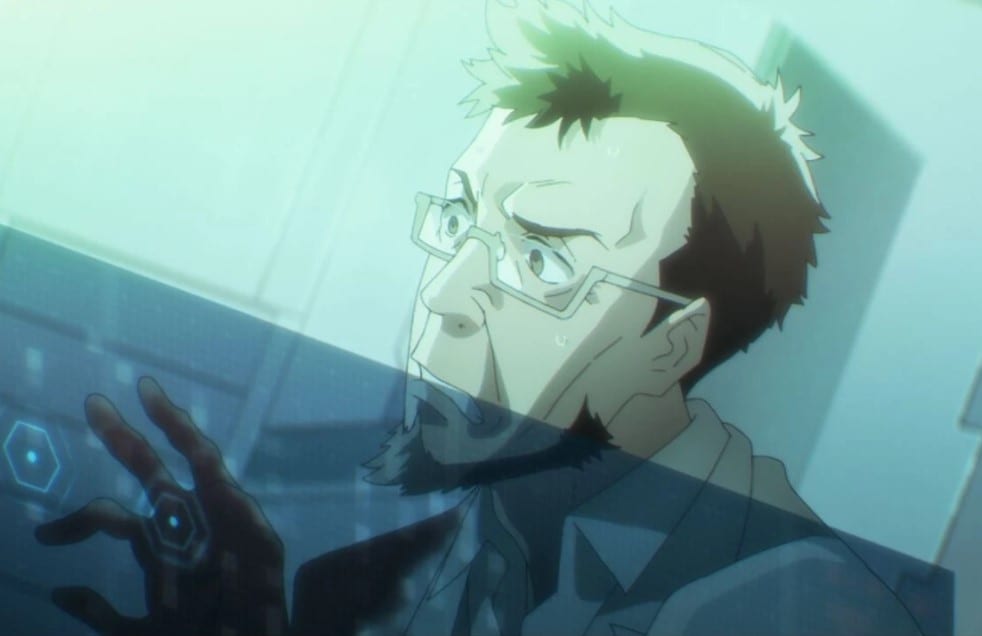 Osamu, Matsumoto, and Diva decided to ally and save the world. The team finds the truth beyond Archive, and Vivy heads to the Archive and questions the Archive’s motives. The Archive explains the goal is to replace humans with AIs. Vivy accepted an offer from that Archive to sing a song to steal the Archive’s heart. The Archive is impressed by the way Vivy sings and writes her music. The two made a bet that if Vivy sings a hit from her heart, the replacement of humans by AIs will get canceled by the higher-ups.

Meanwhile, Toak launches a counterattack on Arayashiki Tower.  The Archive’s server is in Arayashiki Tower, and the attack is for shutting down the Archive. But the attacks fail, and Toak falls into a trap where everyone got killed except Vivy and Matsumoto. Vivy got cornered, but she tries to singe from her heart to make her deal successful. Unfortunately, the satellites fall, and Vivy apologizes to Matsumoto for failing to suppress emotions. Matsumoto consoles Vivy and reveals that he got a backup plan that he devises with Osamu in case of failure. They send Vivy to the past when the outbreak begins.