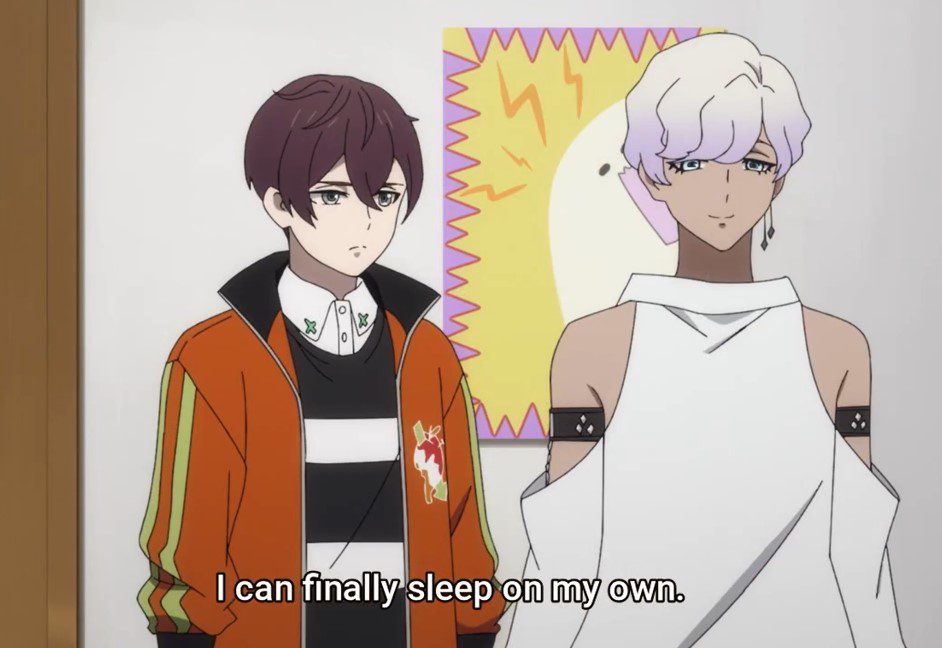 Visual Prison Episode 5 reveals the new vampire crew with Dimitri and Hyde noticing that it is a Red Moon and the new beast has entered Harujuka. Robin Latife joins Yuki as his new roommate, and they have prepared a nice room with new beds. Robin thought that Yuki would join him at the festival. But Yuki reveals that he is busy with his song and Robing wishes him good luck. From the latest episode of Visual Prison, Yuki appears inside his room writing a new song, but he is struggling since he seems as if he runs out of ideas.

Yuki realizes that Gil told him something related to the vampire that writs a song coming from the heart with no lies. That brought a lot of questions to Yuki’s mind and wonders what made Gil quit singing. Yuki writes a song with lines like “The cold, crying moon, the black and white keys.” He realizes that he has to follow what Gil told him, and he wasn’t to sing. Robin burns something inside the kitchen, and Pannya warns Eve. Eve heads there and helps stop the fire; she realizes that Robin is bad at cooking.

Robin reveals that he was preparing for a welcoming party. Eve wonders who make a welcoming for themselves. Robin also said that eating food together makes everyone happy, and Yuki seems to be troubled. Eve decided to help make a welcome party cheer Yuki. Later in the evening, they invite Yuki to the kitchen and have a great party. Eve noticed that the party idea was a success. Gil arrives with something coming from the delivery guy. They enjoy eating the cake that looks like The Wizard of Oz.

Robin realizes that The Wizard Of Oz is a story about a character blown away to a magical land and set on a journey with some friends. Yuki realizes that he didn’t go out with his friends since Robin told him about watching Oz together. He asks Robin to join Oz. Robin agrees since they will create the ultimate harmony. He unleashes his fangs and sucks blood from Yuki’s hands. The same vampire symbol on Yuki’s hand appeared on Robin’s hand. Eve congratulates the two since Robin has become the new member of the Oz, and he is now officially a real vampire. 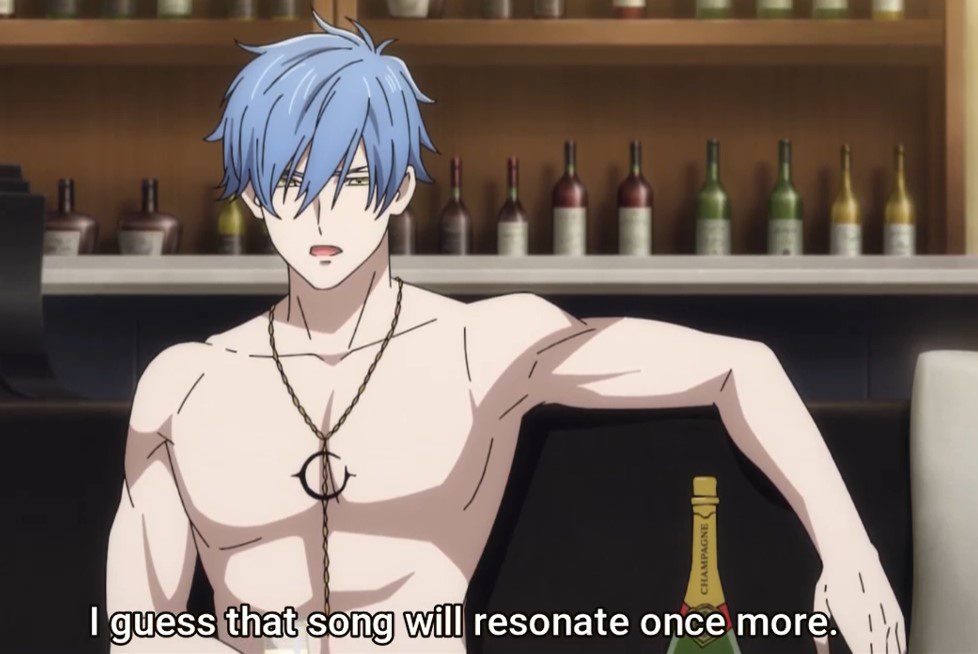 They decided to celebrate to mark the day Robin became a new member of Oz. Eve had gone somewhere since her vampire insists woke up after seeing Robin sucking Yuki’s blood. Yuki wonders if Eve headed out to meet someone special. Gil reveals that it is not what they are thinking, and they must not get involved too much in that. He asks the two to go to bed since it is not suitable for children to stay awake the whole night. Gil warns the two not to out no matter what happens. The two wonder what is happening and what will happen if they go out.

Later, Rob sneaks out, and Yuki asks him to wait. But he insists that he is not a child and he is 18 to make that decision. The two enjoy watching different bands playing music. But a Red eye Vampire boy bumps with them and runs away. The two followed the boy and noticed that his hand was bleeding. A mysterious vampire arrived and said he was lucky to have three. The vampire is glad that he found his prey, and Yuki decides to protect the boy.

Visual Prison Episode 5 will be released on 6 November 2021. Robin reminds that vampire that he used to be a human, and there is no need to torture his origin. The vampire guy uses his power and traps the three to make them his meal. The guy turns into a wolf, and Eve the vampire hunter, arrives and assassinates the vampire wolf guy. After saving them, she told them the truth about herself. Let’s look at Visual Prison Episode 5 official details. 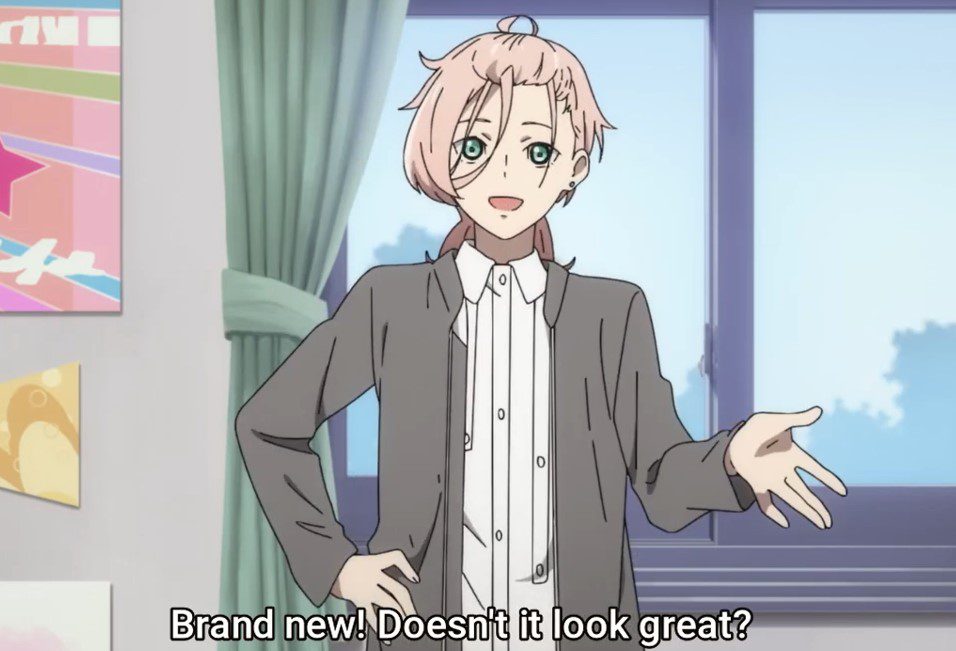