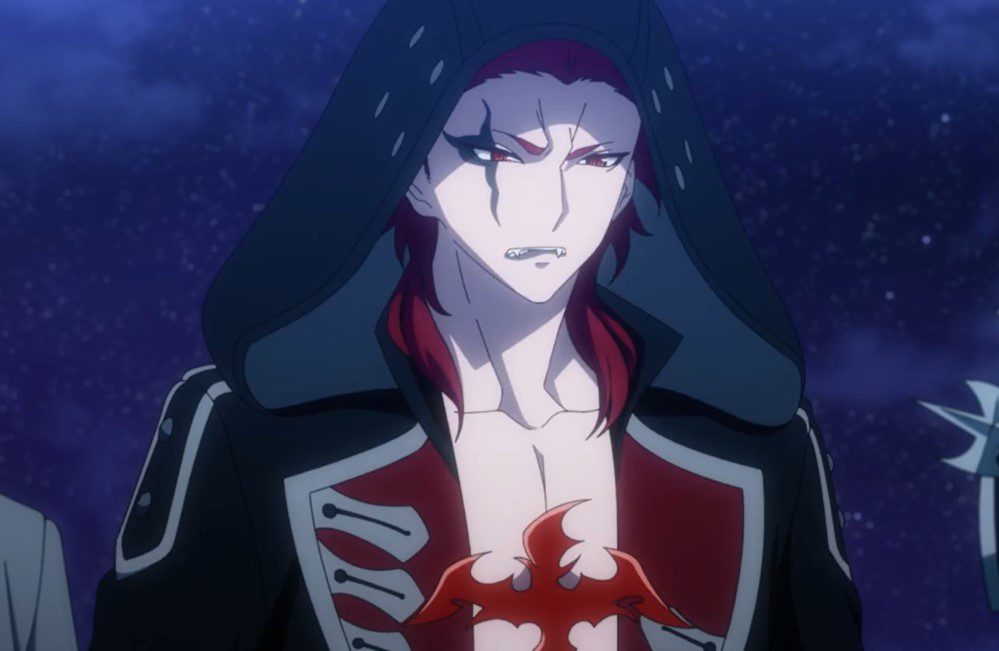 The idol vampire’s journey begins with Visual Prison Episode 3, with Ange Yuki witnessing a performance he has never seen before. He saw Lost + Edens and Eclipse performing for their fans. That triggers Yuki’s vampire instincts but hid idol hero Guil helped him suppress his emotions. Visual Prison reveals the rival vampire idols’ group as they aim for top spots. From the latest Visual Prison Episode, we saw Gil revealing that he has retired and Yuki can decide what he wasn’t in life. Yuki’s goal was to sing with Gil, but that can’t happen, and he has to choose if he is joining Lost + Edens or Eclipse.

Saga, Dimitri, and Hyde wait for Yuki’s answers. Later Yuki wakes up and meets with another vampire. But his hand had a mark, and his left eye is red like a vampire’s eye. Yuki had no clue which was taking care of him since he was conscious after the last incident. That person had received orders from Gil to take care of Yuki. It is revealed that Eve. We also saw a cat that Yuki encountered last night, and Eve reveals that it is Pannya. That makes Eve happy and reveals what Pannya said to Yuki.

Yuki had a few questions and wondered if Eve was also a vampire. Eve also revealed how Gil carried Yuki after he fainted last night. That was supprised since Yuki had no clues, and Eve decided to fill him in with details. Eve didn’t answer if she was a vampire, but she showed Yuki her powers, demonstrating that she was a vampire. Yuki learned from that and decided not to asks about it again. That leads up to the narration of vampire stories.

Yuki had learned that vampire had their nation, and they followed the rules established by the Scarlet Moon. Eve reminds Yuki that they are non-human eaters, and Yuki must practice that if his vampire instincts trigger. But the vampire society is hidden from humans, and they can’t let humans know about it. Whenever they put on a show, they do it in dark hours, and no human has ever suspect them. But Yuki almost broke that, and it is all thanks to Gil, who jumped in time and helped Yuki. 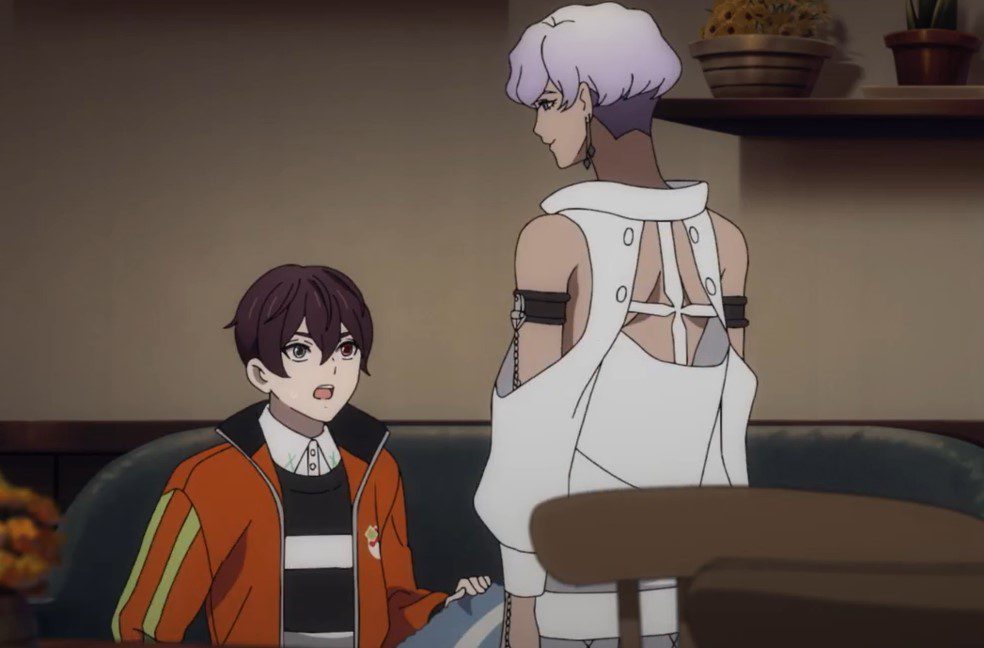 That made Gil return home with Yuki. Before his vampire instinct trigger, Yuki knew that he was a human, but he learned that he was a half-human vampire on the day of Lost + Edens and Eclipse’s performance. Eve is treating Yuki well and reminds him not to forget about the rules. If a vampire breaks the rules, they suffer from heartbreak and die. The rules of Scarlet Moon are not meant to be broken and any vampire that does that; they receive a punishment. But there are some warnings when it comes to that. Eve had prepared food. But Gil is about to finish bathing.

At the table, we saw a single plate, and that made Yuki wonder. Eve reveals that vampires don’t eat such kinds of food. This is surprising since they don’t drink human blood, and Yuki wonders what they eat. Yuki ate his food and decided not to ask too many questions since he would learn to stay with them. They wanted to talk about Gil about he arrived and joined them. Eve surprised Yuki when she said she was preparing his room. But they forget to tell Yuki that he will stay here for a while. Yuki thought he could live any time.

Visual Prison Episode 3 will be released on 23 October 2021. Yuki had learned that once you enter the vampire society, they can’t allow you to leave since you might expose them to humans. They cannot let him leave since he cannot control his powers and has a Scarlet eye. On the other hand, Saga’s vampire crew wants to climb to the top ranks. Let’s look at Visual Prison Episode 3 updates. 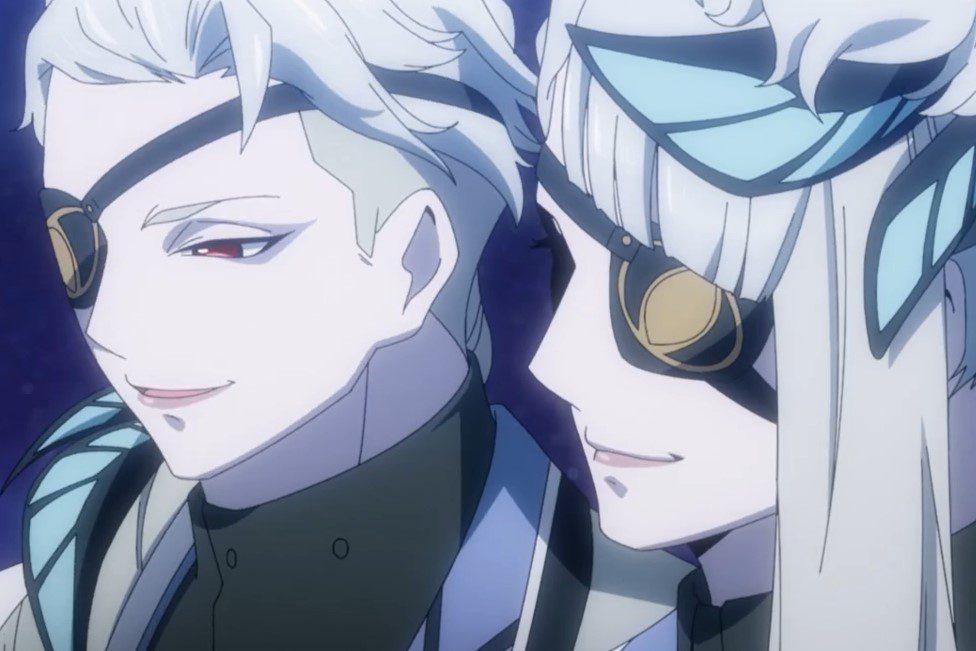