What if a person says that he is from 2062? Will anyone believe him? It will be hard to believe him, just like Dr. Gayatri Rajput. Virus 2062 release date is not too old, so the podcast is a very recent trial. The new podcast series includes sci-fi things. Also, it might appear a bit tricky to portray sci-fi fiction in the form of audio. That is because sci-fi fiction always needs a lot of effort to explain and engage a viewer, as many would stop watching if they don’t understand. Further, if the same fiction is in the audio format, then it becomes more challenging for the artists. They have to give their 100% effort to their voice, and in every scene, their voice should be so refined that viewers can imagine every single detail that the makers want to show. Therefore, Virus 2062 chose the audio format for their release, and all the eyes were on the main cast.

This article includes every detail of the new series Virus 2062. Who were the makers? Who was in the lead role? What was the Virus 2062 release date? And should a viewer give spend their time on Virus 2062 podcast? Well, this article will answer them all, so read on to know the details.

The audio thriller Virus 2062’s all episodes were out on 3rd September 2021. Also, talking about the cast, then the couple Ali Fazal and Richa Chadda was in the lead roles. Ali Fazal played the role of Peter, and he was the patient of case 63. Also, he was claiming that he was from the future. Richa Chadda was playing the role of Dr. Gayatri Rajput, and she was a psychiatrist who was treating case 63. Furthermore, there came more side characters as the other doctor, and a girl charactered as Malini, who was the patient 0. Also, Dr. Rajput had a phone call with her sister, whose name was Maitri, in the series.

The audio thriller Virus 2062 is a Spotify release. If a person wants to listen, then he has to search the podcast there on Spotify. There are 10 audio files, and each of them is free for all. The name of the first audio is ”Kahani Mere Bachpan ki”. The Last audio’s name is ”Patient 0”. 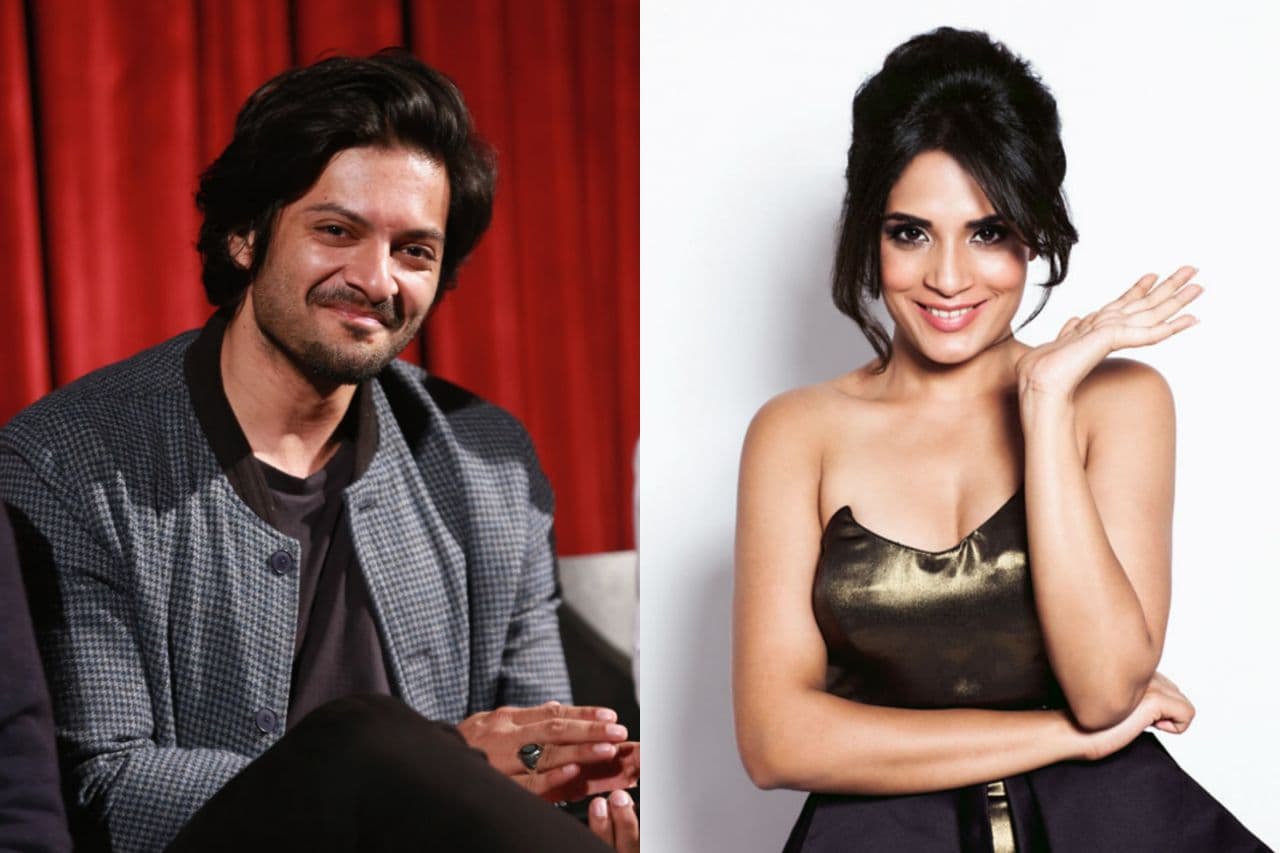 What is the podcast about?

The podcast revolves around the relationship between a doctor and a patient. The doctor is the psychiatrist, and the patient is considered to be the one with a mental disorder. The patient claims that he is from 2062. Also, he claims that a very deadly virus that is Ashwameg is about to hit the world very soon, and no one can escape from the virus as it will spread an air-borne disease to anyone who comes in contact with air. He also says that there is nothing called the internet in the future because on 30th March 2033, there was a mass data deletion and two countries were responsible for it.

There is a lot of things that are mentions that happen in the future, like he says that there will be no crime or discrimination and no physical contact between two individuals. Furthermore, he is on a mission sop he came back in 2022, and he wanted the help of the doctor. He wanted to stop a girl named Malini from boarding the flight to London as she might be the one who will be responsible for the sixth deadly wave of pandemics. But, the doctor was facing difficulty in believing the patient as these talks were appearing fictional to her. However, the doctor started believing him secretly.

The web series has some twists after 5th episode, and the twists were a bit unpredictable. The podcast was a good trial, as they mentioned, and tried to cover every sound of the environment. But, Richa Chada was appearing as if she is struggling with the expression that people were expecting from her. On the other hand, Ali Fazal did a great job, and he expressed every expression with perfection.

The trailer of Virus 2062 shows that Dr. Gayatri is recording the conversation between her and her patient. They are in a closed room, and they are sitting in the middle of the room, facing each other.

Also Read: When Will Spotify Wrapped Arrive in 2021?

Anime Traps You Should Be Aware Of: A Complete Guide To Avoid Traps

Will Dr. Ock Be A Villain in Spider-Man: No Way Home?