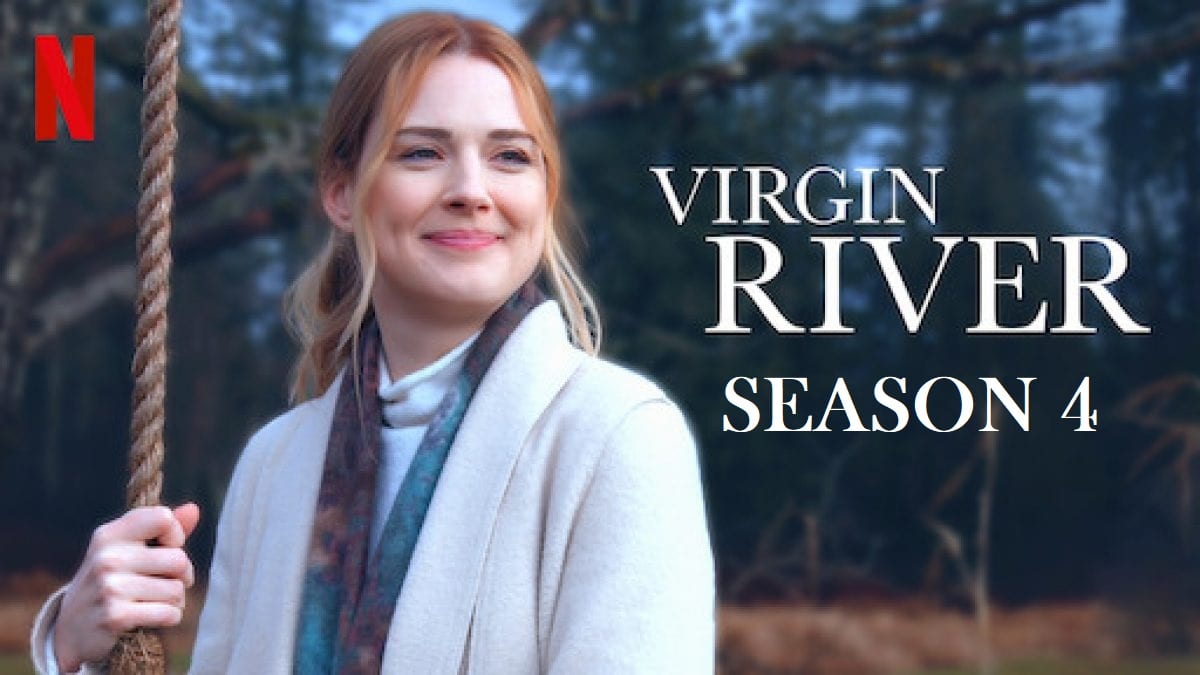 Virgin River Season 4 Release Date is something all Virgin River fans are looking forward to. Fans highly anticipate the third season as it airs today on Netflix. And no wonder the fans are looking forward to the upcoming season. While not much is known about we don’t know much about what will happen at the end of Virgin River Season 3, some rumors are going around the show. Several sources have already given us insights into the production of the show’s future. And today, in this article, we will bring you all the details surrounding it.

Virgin River is a romantic drama Netflix series that is based on the novel series of the same name by Robyn Carr. This show follows the story of a woman named Melinda “Mel” Monroe. She has had some painful memories in the past and is looking to get rid of them. During this, she sees an advertisement for work as a midwife. She sees it as a perfect opportunity to have a fresh start. So, she heads to the town of Virgin River in Northern California. Here, she is meant to take on the role of a nurse practitioner. But when she arrives in the town, Melinda realizes that things aren’t so simple here. So before she does start to live a normal life at Virgin River, Melinda must learn to heal herself. 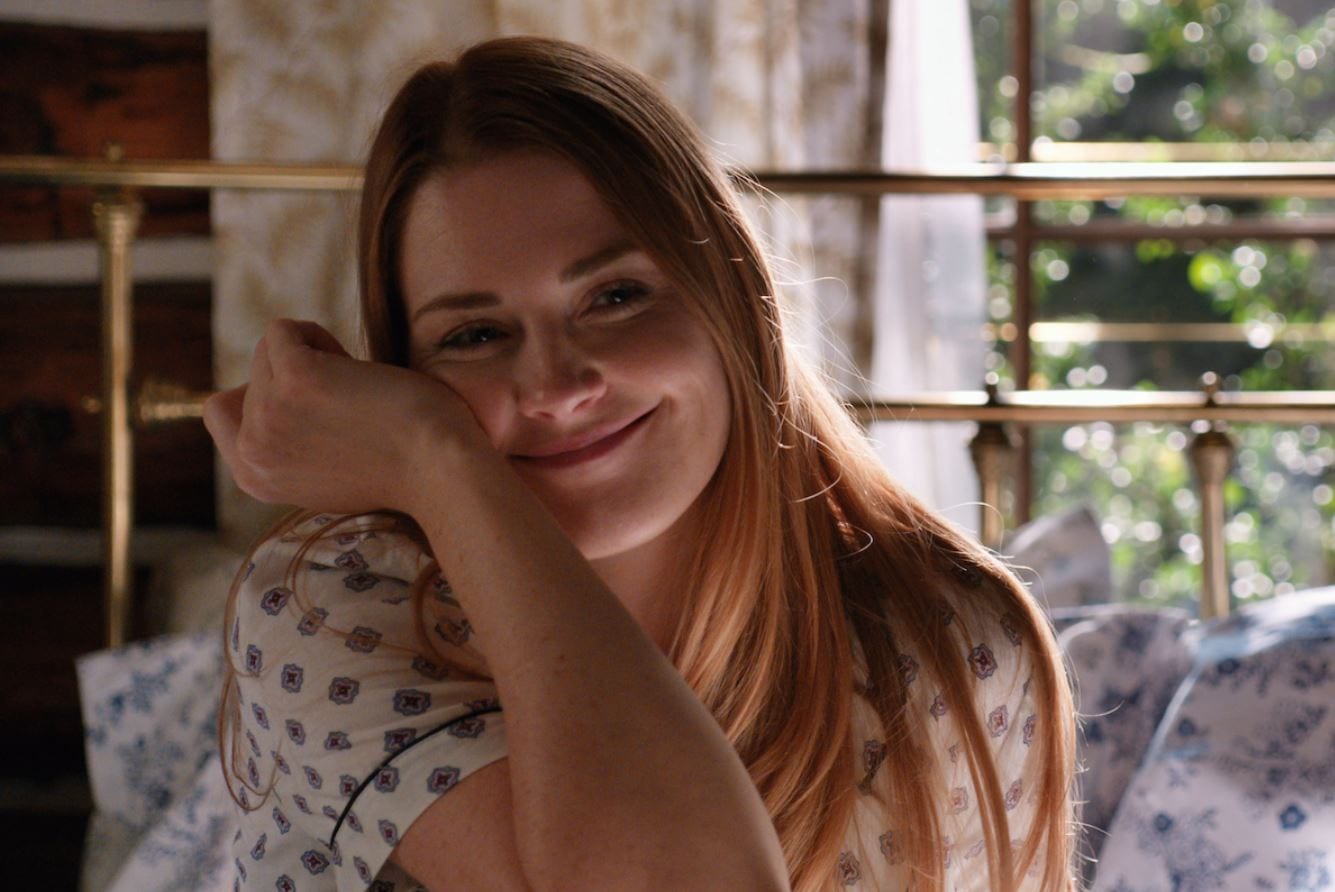 Right now, Virgin River Season 3 is in pre-production and should have all the cast members back on set by the end of July. Netflix seems to be quite confident with the Virgin River series. It is not quite often that Netflix renews a show so persistently. Usually, Netflix waits around a month or so to see how many viewers a show can garner. This is to check that producing a new season is really worth the effort. This is not the case for Virgin River, as the show has been quietly renewed for a fourth season. The show also had early renewals in the past when the production for the next season began pretty close to the premiere for the previous season. 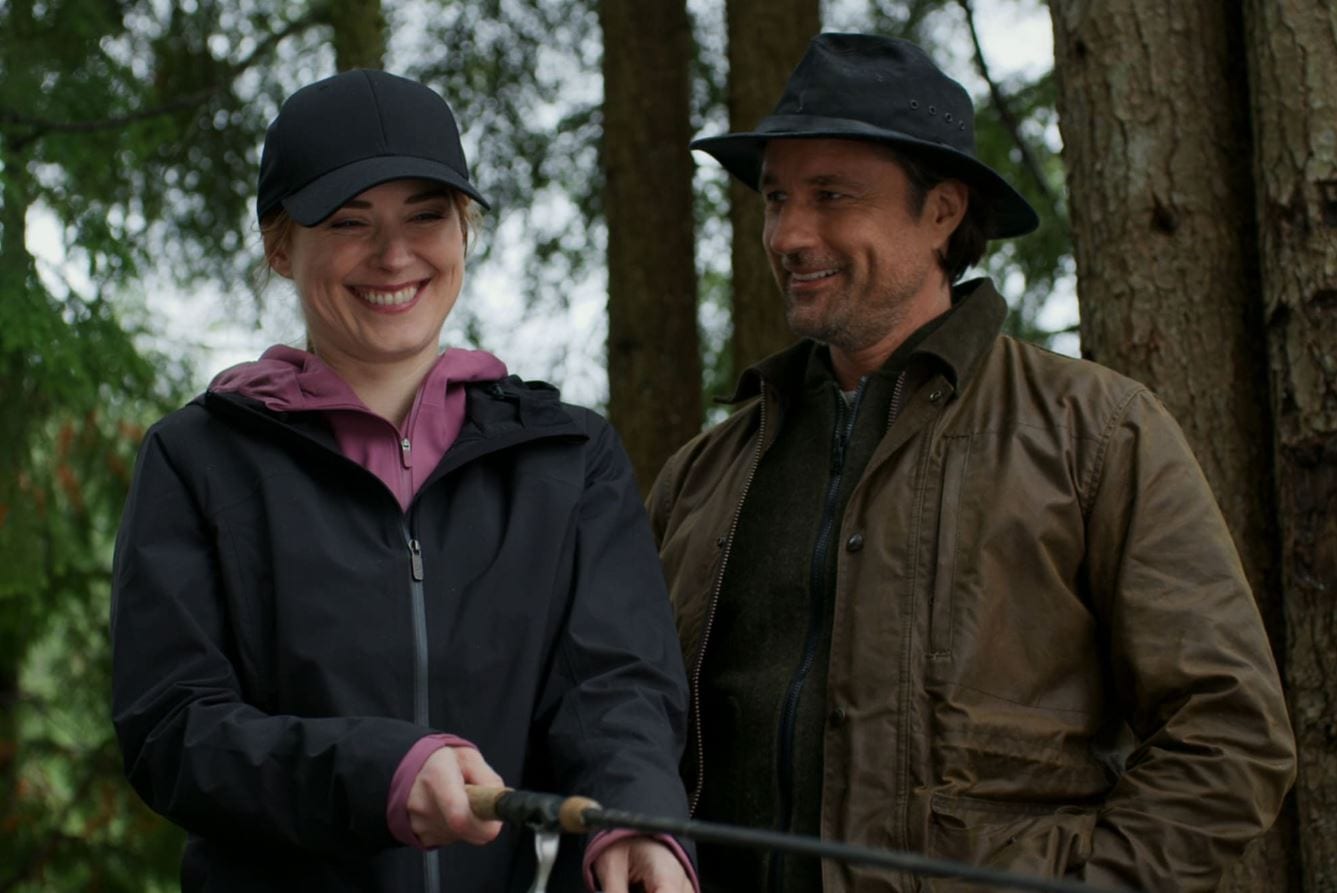 While Virgin River Season 3 was also filmed under COVID-19 restrictions, Season 4 may have some delays. This will all depend on the precautions and safety measures conducted by the Virgin River cast and crew.

What To Expect From Virgin River Season 4?

Considering that Virgin River Season 3 is yet to be released, not much can be said about the plot of Virgin River Season 4. All we know is that, after knowing Jack for some time now, Melinda is finally showing some interest in starting a family. Other than this, everything will only be known after season 3 premiers. Nevertheless, we know that Sue Tenney will be reprising her role as the showrunner for the upcoming season as well. As for the filming, the cast and crew of Virgin River will once again be heading to Vancouver, Canada. While some filming does take place in other locations as well, Vancouver is the main base of operations. Some other filming locations include Squamish in BC, New Westminster, Snug Cove, Port Coquitlam, and Agassiz. 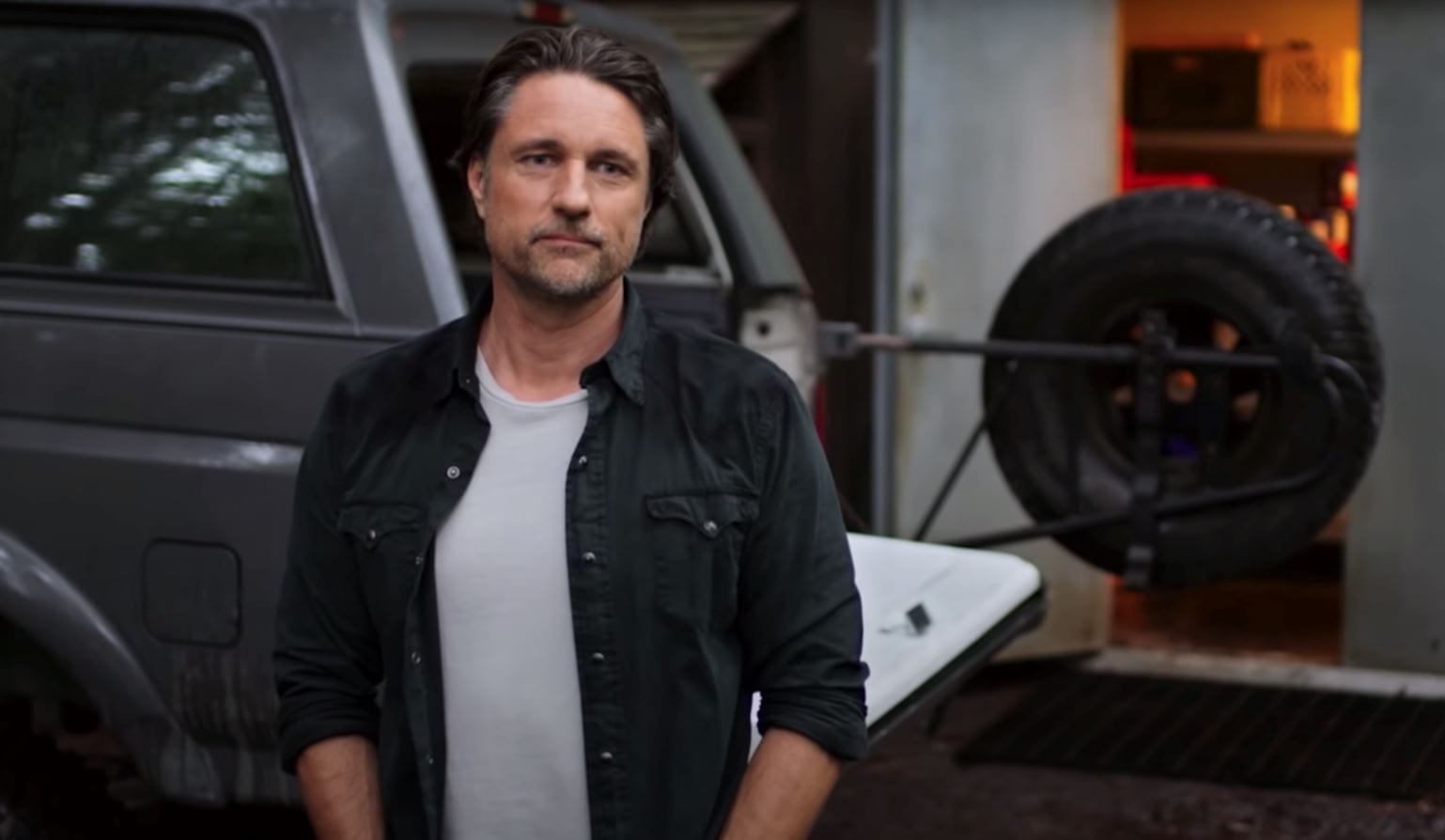