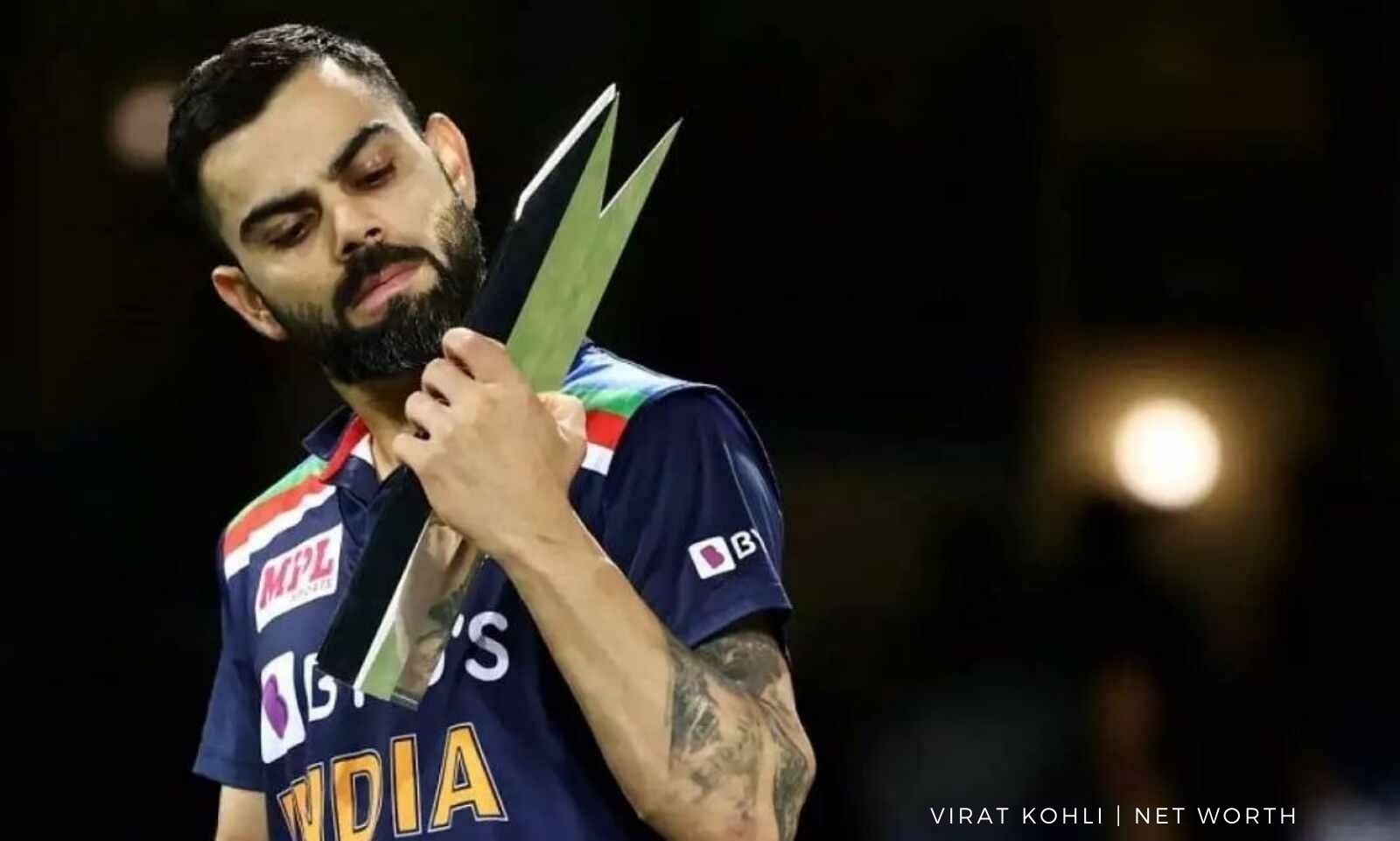 Taking the lead of the Indian National Cricket team, Virat Kohli began his captaincy in January 2017. He has been exceptionally good at his job and praised by his fans. Taking over the team from Mahender Singh Dhoni, Virat is doing everything he can to keep the previous captain’s legacy alive. This year, he also became the third-ever captain of the Indian Cricket Team to lead the team to 200 international matches. Along with leading the team for wins, he does all he can to take care of his team in all forms possible.

In the recent match in the Test series in Lords, when English player Mark Woods threw a ball at Bumrah’s helmet as a ‘joke’. The English players went on to distract two of the Indian players Bumrah and Shami, who were batting on the field. Until the match ended, Kohli as the Captain kept a close eye on the English players from the balcony, waiting when will their ‘joke’ to end. Talking at the conference about what happened, he said that if anybody comes for a single-player then the whole team will come after them. As of now winning the match, India has gone up 1-0 in the five-match series.

The Indian cricket team will be taking on England in the third Test beginning August 25 at Headingly, Leeds. 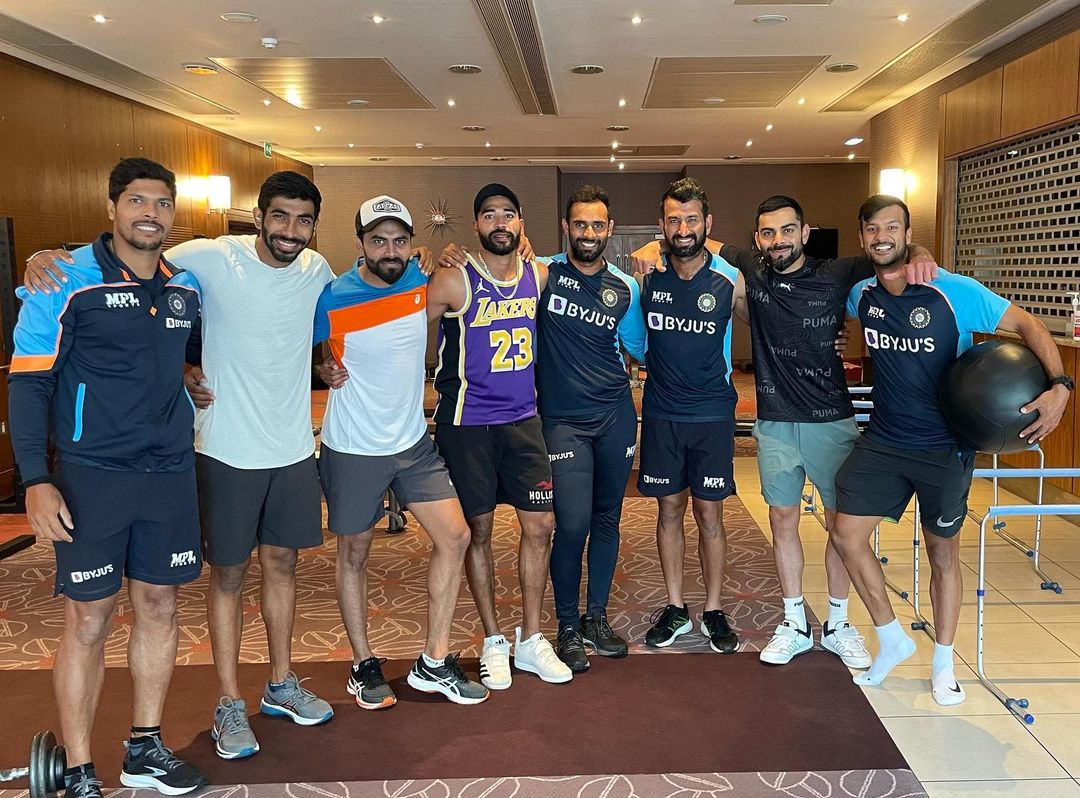 A Little Look At The Career Of The Captain

Kohli made his debut in cricket since he was a child. At the age of 19 years, he made his professional debut with the UC-19 Cricket team of India. After winning the UC-19 world cup, Virat moved on to the National team. Playing for the first time with the national team on August 18, 2008, he played an ODI against Sri Lanka in Dambulla. His first international match didn’t go as planned, but he didn’t give up and continued to give his best in the upcoming matches. Till now, Virat has played 254 ODI matches and has made around 12,169 runs. His average score is 59.07, and he has hit 43 hundred in the 50-over format of the game.

In 2011, Virat went on to make his debut in Test matches. He has played 94 matches in Test Cricket and has been doing a great job. In the recent match with England, he led India to the win with a 151-run.

What Is The Net Worth Of Virat Kohli?

Estimating the net worth of the national team captain, Virat Kohli has an estimated net worth of around $85 million. Being a popular personality on social media along with a talented sports star, Virat Kohli has more than enough work on his plate to add to his always increasing net worth. In the history of cricket players, Virat is known as the third richest player on the team. The top two are previous captains of the Indian team, Sachin Tendulkar and Mahender Singh Dhoni. The major source of earning for Virat comes from two areas i.e, cricket and brand endorsement deals. 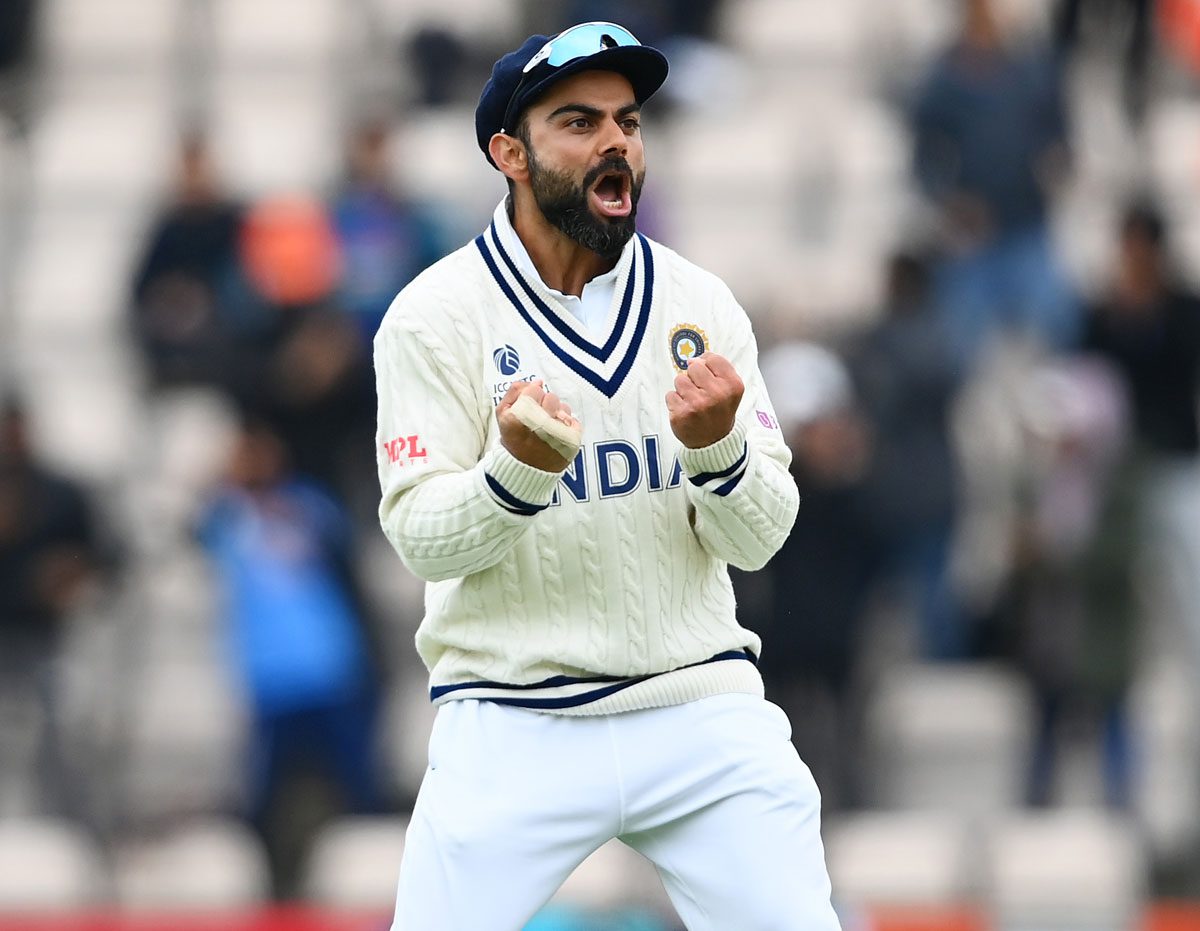 As a cricketer, he holds a Grade A+ contract with the Board of Control for Cricket in India. According to the contract, his annual income is around 7 crore in Indian Rupees. But this pay is only for the international matches. Another sum of salary is paid when he is playing other cricket matches like Test, ODI, and T20I matches. Playing for Royal Challengers Bangalore in the Indian Premier League, Virat gets a salary of around $22 million per season. Earning from the endorsement deals, he is the face of many big brands. With good-paying deals with brands like Wrogn, One8, Puma, Audi, MRF, Colgate-Palmolive, and Tissot. He earns around $23 million annually.

Other Assets In The Collection

To add to his assets, Virat owns several properties in real estate and other expensive cars. He has bungalows worth of crores in cities like Mumbai and Gurgaon. Including a collection of expensive sports cars with models like R8 V10 Plus, R8LMX, Audi RS5, Audi Q8, Land Rover Vogue, Bentley Flying Spur, and Bentley Continental GT.