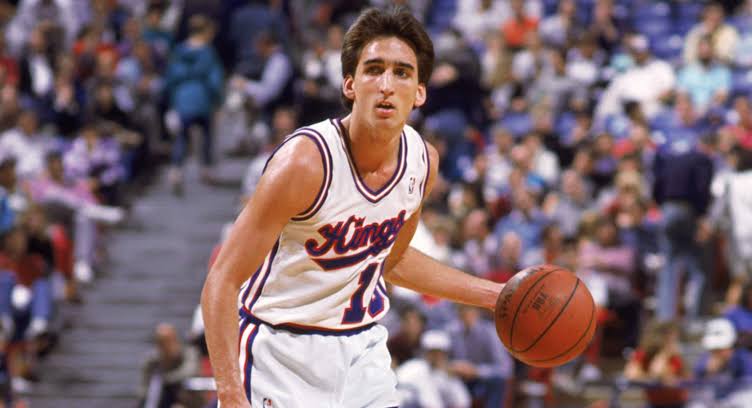 Vinny Del Negro is a retired basketball player from America, born on August 6, 1966, in Springfield, Massachusetts. He was interested in Basketball from his childhood and he considers his father, the backbone of his career. Recently, Vinny Del Negro won the American Century Championship celebrity golf tournament at Edgewood Tahoe on Sunday, July 11, 2021. The tournament was the fourth playoffs in ACC history. Del Negro is the first basketball player to have to win the event. It was his first win in his 20th appearance in the celebrity tournament. He was very emotional after the win, and he dedicated the win to his dad. Del Negro lost his dad before the tournament. Despite the loss, he played exceptionally and won for his dad.

Vinny Del Negro is truly an inspiration to young basketball players and a living example of winning in difficult times. You all must be curious to know the net worth of a Basketball player and how much he has achieved in his career. So, let’s start digging the information regarding the Former player and now an analyst Vinny Del Negro.

Vinny Del Negro has a net worth of an estimated $10 Million. Del negro is drafted as #29 by the Sacramento Kings in the 1988 NBA Draft. Del Negro currently works as an analyst with the NBA TV. As a player, Vinny has played for 12 years and has a record of 7,000 points under five teams. Winner of the title Italian League championship and First-team All-Atlantic Coast Conference(ACC). He won $125,000 prized money after his win, ACC Golf tournament of 2021. 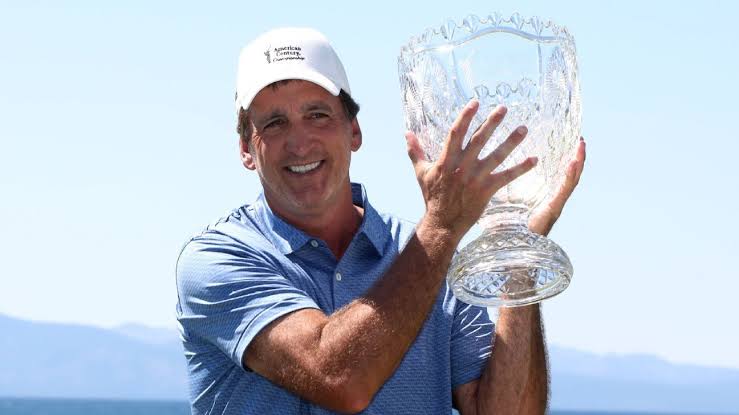 Vinny didn’t disappoint him, and he won two New England championships making Suffield Academy ahead. In addition, he became the Academy’s highest scorer of all time, with a score of 1,116 points.

Career As a Player:

The duration of Vinny as a player was 1998 to 2001. He played at North Carolina State University for Jim Valvano. Vinny was selected to the All Atlantic Coast Conference team after 15.9 points, 3.6 assets, and 4.9 rebounds per game as a senior. Vinny raised the Wolfpack to the 1987 ACC tournament championship in his junior season. He was rewarded as tournament MVP. Vinny was on board with the 29th pick in the 1988 NBA draft by Sacramento Kings. He played two seasons before he left for Italy and Benetton Treviso for another two years. Also, in 1992 he won an Italian championship with over 25 points per game. 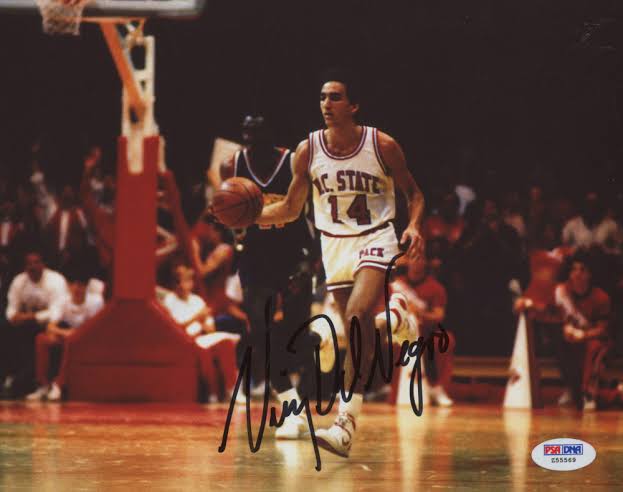 Career as a coach:

Vinny started working after their retirement as a radio commentator for the Phoenix Suns. Later, he was promoted to director of player personnel for the Suns in 2006. After a year, the Suns gave him the position of assistant general manager. On June 11, 2008, Chicago Bulls announced Vinny Del Negro as the head coach of the Bulls. Vinny recorded 41-41 for his first and second season as head coach of the bulls, ranking seventh and eighth seed in the Eastern Conference. Del Negro was dismissed from the position of the head coach by the Bulls in May 2010. Then he became the head coach of the Los Angeles Clippers. His records with them was a hit. Vinny finished his first season with a record of 32-50 but missed the playoffs. 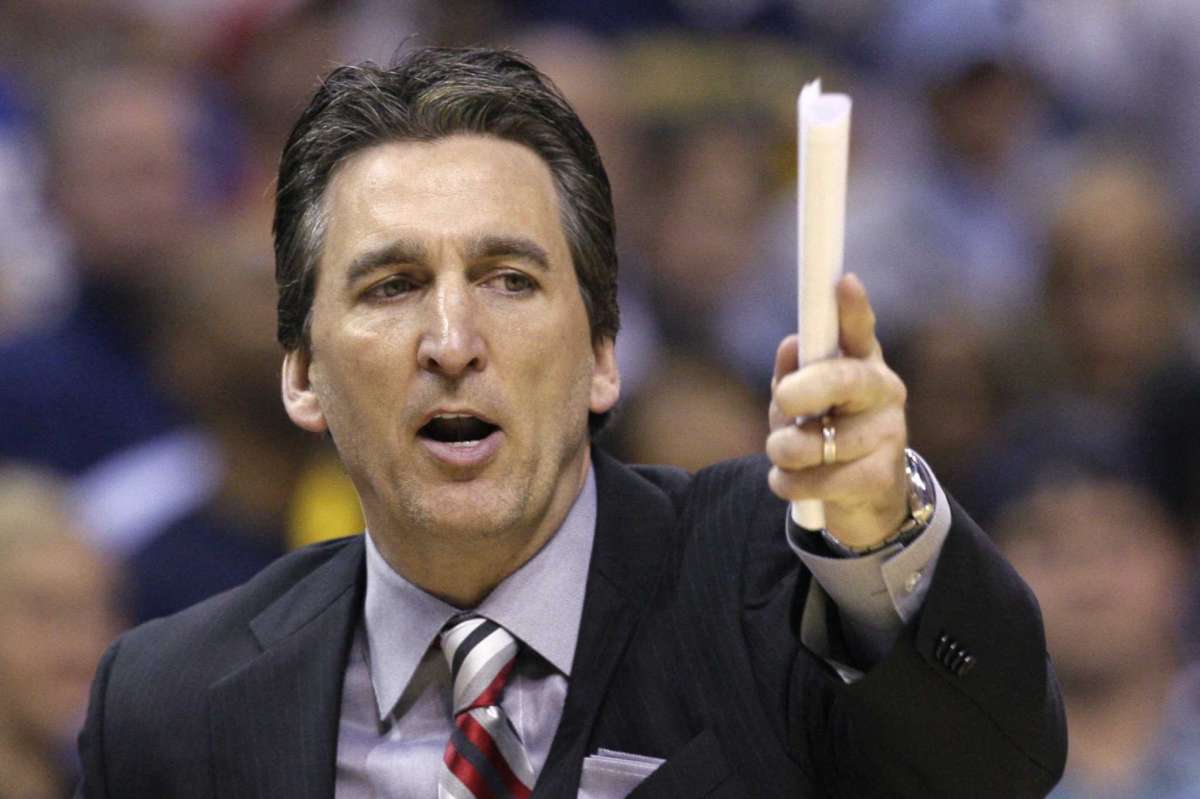 Under Del Negro’s coaching, the Clippers was recorded to be the best season in the franchise’s 43- year old history. Also, they embarked on a franchise-record 17- game winning streak with a perfect mark of 16-0 in December. Clippers also defeated the Laker for the first time in 20 years with a record of 4-0. They also won their first Pacific Division title.

Also read: Mike Krzyzewski Net Worth: How Rich is The Basketball Coach?