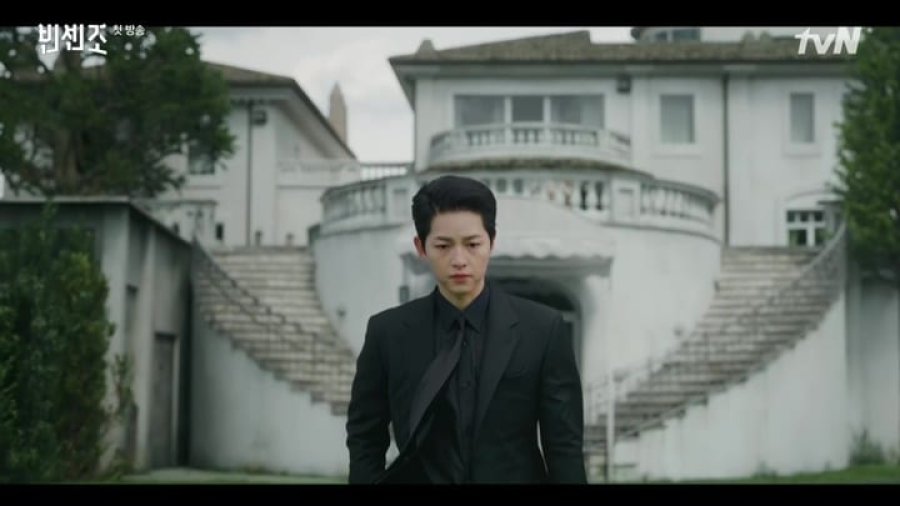 A Stillfrom the k-drama Vincenzo

Here is the Vincenzo Episode 20: Finale Explained. What are the expectations from the finale, and who will win the final battle? The much famous and everyone’s favorite drama is coming to an end today. The rivalry that has been going on for so long will continue with its results today. The drama Vincenzo will air its final, 20th episode today on 2nd May 2020. Earlier the concluding episode was about to release a little sooner, but since episode 17 and episode 18 got delayed, the rest of the episode got pushed by a week too. As the hero or the protagonist of the drama, we have Song Joong Ki plays the role of Vincenzo Cassano. The main female protagonist of the drama being  Jeon Yeo Bin.

Jeon Yeo Bin is playing the role of a strong and commendable lawyer who has her own ways of dealing with things. While the antagonist of the show is played by the much-talented Ok Taec Yoon. He is playing the role of Jang Jun Woo. As we know it by now, there is a conflict going on between the lawyers that are Hong Chang Young, Vincenzo Cassano, and the babel group. The CEO of the huge merchandise is Jang Jun Woo. He is an evil person who is a psychic and killed his own father. Jang Jun Woo also went on to kill his classmates and collected their watches as memory to make himself feel superior. He is absolute evil in the human body. The babel group plotted against Hong Yoo Chan and killed him. Which made Cha Young furious, and she joins hands with Vincenzo to take revenge.

Also, read: Will There Be Vincenzo Season 2?

The story that started with the rivalry will now finish off today with the airing of the final episode. Who will ultimately win the final battle is something to look for. The original network of the drama that is tvN aired the preview for the last episode. Jang Jun Woo triggered Vincenzo’s rage by harming Hong Cha Young. She got shot by a bullet in order to save Vincenzo. The final episode will start off from where it left in the 19th episode. One of the most satisfying character development was seen in Jang Han Seo, who used his mind and tried to save both Vincenzo and Cha Young. Vincenzo being furious on Jang Jun Woo, will surely strike a big stroke at him this time. What will his fate be, or will he escape from the trap and harm Vincenzo instead arent clear yet. 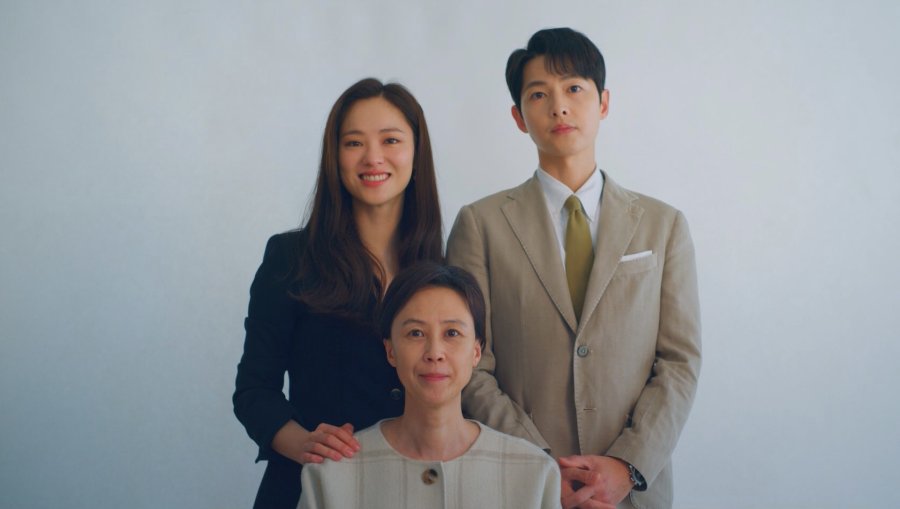 Both the opponents are equally strong. Since when it felt like finally, Vincenzo is winning, Jang Jun Woo made a huge comeback. He successfully escaped from prison and managed to provide a good amount of harm to his opponents. So, obviously, by now, we know he is not someone that can be treated so lightly. Not to forget, he also killed Vincenzo’s mother and Hong Cha Young’s father. The finale will air on the original network tvN at the 21:00 time slot today. We are also equally excited to know what will happen to the evil Choi Myung Hee. All the strings were brought in together in the 19th episode to provide a perfect ending in episode 20. The preview also shows Choi Myung Hee outside the prison, seeming that even she got out. While Vincenzo claims to teach him a lesson in the worst possible way.

Who will win the final face-off? 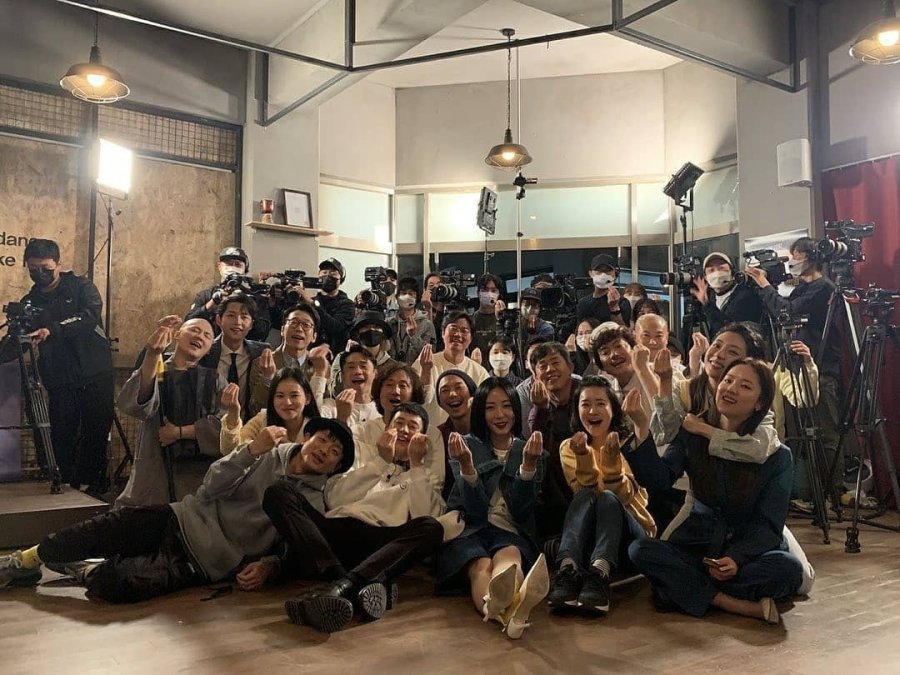 The whole cast and crew of the drama Vincenzo

With that, the drama Vincenzo will come to an end today. The team has already wrapped up the shooting, and all the characters therein will be missed. The final face-off between Vincenzo Cassano and the owner of the babel group, Jang Jun Woo, will happen today. Who will win the final strike, though, is yet not known? But according to the start, it’s Vincenzo who has had the upper hand always, and we dearly wish for him to strike Jang Jun Woo off with a blow he never forgets. The final face-off will surely be interesting to watch, after all, it is what we all have been waiting for. So, let’s start the countdown and wait for the final blow. Vincenzo can also be watched on the online streaming site Netflix, along with tvN.