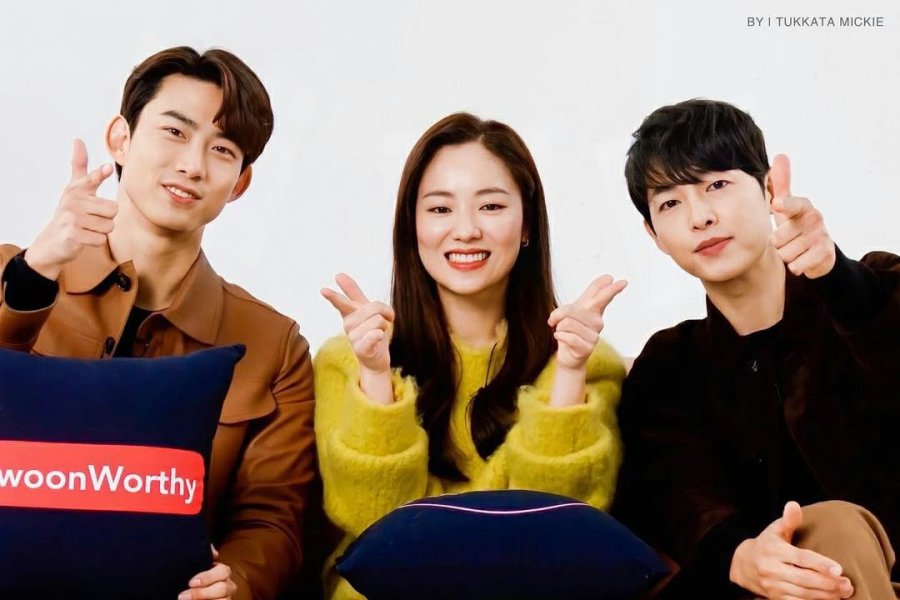 Vincenzo Episode 16 is about to release soon. The dark-comedy drama is currently an ongoing drama of South Korea that also premieres internationally on the streaming site Netflix. Vincenzo airs every Saturday and Sunday on the original network tvN alongside Netflix. The main lead of the drama is the actor Song Joong Ki. I am pretty sure you have heard of the name before. The descendants of the sun actor rose to fame from his famous dramas and are known as one of the most famous global stars of South Korea. Vincenzo first premiered on the broadcasting network tvN on 20th February 2021. Until now, 14 episodes of the drama have been released so far.

With the growing chemistry between the two main leads of the show, the overall plot is also growing intense. Actor Ok Taec Yeon is also featuring in the drama as the main lead acting as an antagonist in the drama. Song Joong Ki always picks witty and unique roles, as we all know. This time his role in the drama is thrilling with a mixture of comedy and humor. Song Joong Ki is playing the role of a lawyer who used to work for the Mafia as consigliere in Italy, how he comes back to his mother country Korea, what circumstances led him to take the decision. And how he manages his planning in Korea with the help of a fellow lawyer is the overall story of the drama. 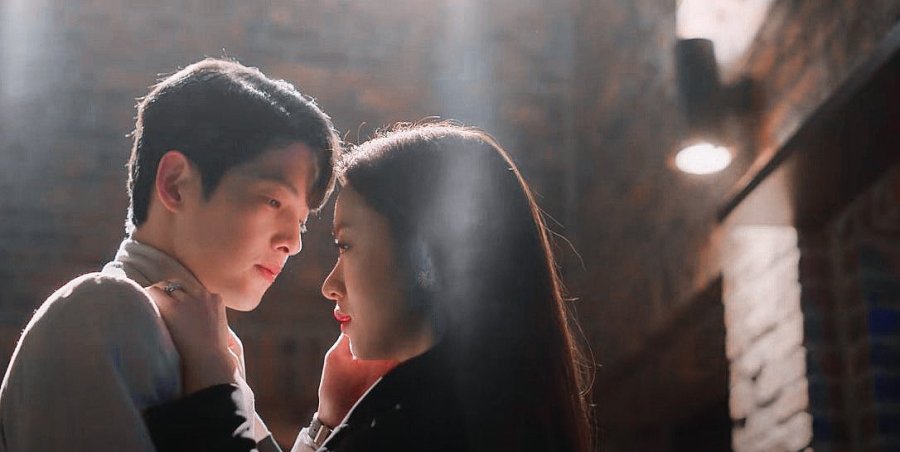 Until now, we have seen the drama of how Vincenzo Cassano flees from Italy. He then comes back to his homeland Korea after the boss he was working under dies. After coming to Korea, he plans to remove the gold from the basement of the apartment and take it away. His friend Jo Young Woon helps him throughout his stay in Korea. Vincenzo then meets with the lawyer Hong Yoo Chan who is Cha Young’s father. He, along with Vincenzo, build a strong bond and gets to know about some illegal activities of the Babel chemicals. They decide to take further action on them. Only when Choi Myung Hee, who was once a prosecutor, gets to know their intentions and tries to kill them both. Unfortunately, Hong Yoo Chan dies while Vincenzo survives.

Vincenzo then joined hands with Hong Yoo Chan’s daughter Hong Cha Young, who is also a lawyer. She, not an ordinary lawyer. She goes to any extent to win a case and is extremely passionate about winning. Hong Cha Young knows how to strike a balance in work; she is evil with the evils and good with the good ones. She is fearless and pledges to avenge her father’s death. They keep track of Babels’ illegal activities and continue to defeat them in court. 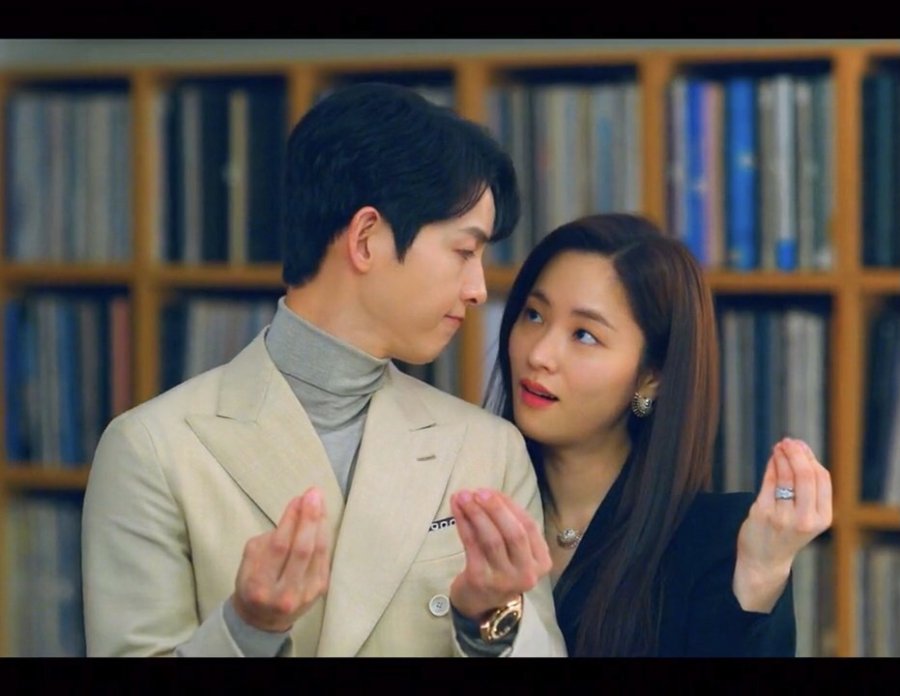 A still from Vincenzo

Jang Jun Woo is the real owner of the babel group and is the mind behind all the disruptions. He is evil and tries to hide for the time being under the identity of his brother, Jang Han Seo. Later he discloses his identity and plays on the field. Meanwhile, Choi Myung Hee plays her cards and digs deep into Vincenzo’s past for getting screwing him. Will she succeed? What happens next will all be revealed in the next episodes.

Main leads of the drama Vincenzo

Episode 16 of the drama will air on 11th April 2021. Both the episode 15 and 16 will air simultaneous on 10th and 11th April respectively. The drama is now nearing its end with a total of 20 episodes. The drama will go off air on 2nd May 2021. The super-hit drama will surely be missed after the completion of the drama. Currently with the involvement of new characters and people from Vincenzo’s past entering the drama has made it even more fun to watch. In episode 16, we’ll get to see some more chemistry growing between the two leads. Also, will Vincenzo and Cha-young have enough evidence on their hands to take down the entire babel group? Will Vincenzo be able to take down his old enemies and save his life will all be revealed in the episode. So, stay tuned for the next episodes, and till then, enjoy your favorite drama, which is also streaming on Netflix.