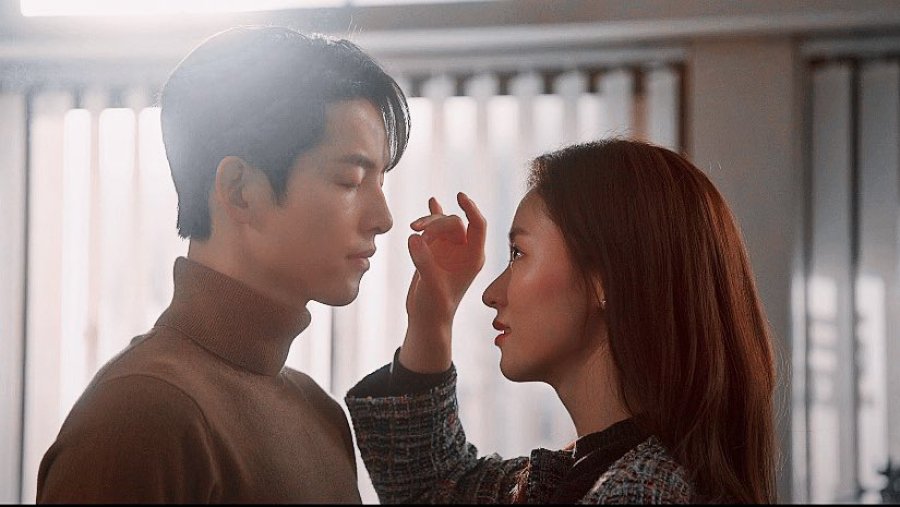 Vincenzo Episode 14 is about to release very soon. Vincenzo is an ongoing South Korean series that is taking the internet by storm. There is no doubt that the drama is a huge success and continues to win our hearts. It is about an Italian mafia who decides to give a lesson to an unrivaled conglomerate. The babel group is the one behind all the ill means. Vincenzo Cassano, our hero, has his own unique type of dealing with things.

Vincenzo Cassano is the main protagonist of the drama. At the same time, Jang Jun Woo is the owner of the babel group and the antagonist. With Hong Cha Young being the female lead of the drama. The drama starring Song Joong Ki, Jeon Yeo-Been, and Ok Taec-Yeon is internationally broadcasted on Netflix and is doing immensely well.

The drama revolves around the three characters Vincenzo Cassano, Hong Cha Young, and Jang Jun Woo. Jang Jun Woo is the actual owner of the whole Babel group. He is the one creating the problems in the country right now. The company is associated with every sort of ill means. Vincenzo Cassano, along with Hong Cha Young, finds out about their truth and tries to pull down the company.

Vincenzo Cassano is a brilliant and smart lawyer, and he worked for the mafia before. Hence has his own unpredictable style of doing new things. Choi Myung Hee is a lawyer working under the babel group. She plotted and killed Hong Cha Young’s father. We already know Hong Cha Young is very competitive and will do anything to win a case. She tries with all her might to win the case against the Babel group. How the story later unfolds and how the two smart lawyers bring the company down by providing a sense of justice is the overall story of the drama.

Vincenzo Episode 14 will continue from where it left off in episode 13. In episode 13, we saw Jo Young Woon finally revealing his true intentions. He wanted to get a hold of the Guillotine file. The file apparently holds all the information against the Babel group, which could easily shut down the whole company at a stroke.

In the episode, we saw thrill filled with comedy; what a unique combination, right. After opening the vault filled with gold, they hurried to shut it down and somehow ended up with the recognition device for Wangs’ iris in the basement. Now it’s impossible to open it without demolishing the building. Also, Jang Jun Woo gets to know about the Guillotine file. Vincenzo Cassano, along with Hong Cha Young, joins hands with a prosecutor to collect evidence against the Babel group.

The new CEO of the huge company Jang Han Seok controls everything with his power and tries to buy the media and other important positions of the country. He thinks he managed everything well until he gets a huge surprise from Vincenzo Cassano. He splashes pig’s blood all over Jang Han Seok as his welcome gift. Rage and anger filled Jang Han Seok, and he calls in for revenge, of course. In episode 14, we’ll get to see drama filled with entertainment.

Vincenzo collectively involves the tenants and asks for good teamwork. Vincenzo Cassano and Hong Cha Young go about collecting more evidence against the Babels. They plan to insert the thumbstick, with which Jang Han Seok will be at a huge loss. Meanwhile, Jang Han Seok plays his cards according to him. Who wins and what happens next will be revealed in the next episode.

Vincenzo Episode 14 will release on 4th April 2021. The brand new episode of the drama will be filled with a lot of entertainment, don’t miss out on it. It will air on the original network tvN at 21:00 KST. It will be simultaneously releasing on the international broadcasting network Netflix along with subtitles. The drama has a total of 20 episodes, with each episode approximately 1hr 25 mins long. The genres of the drama include drama, comedy, crime, law, and romance.

Joseon Exorcist: What Makes it So Controversial?