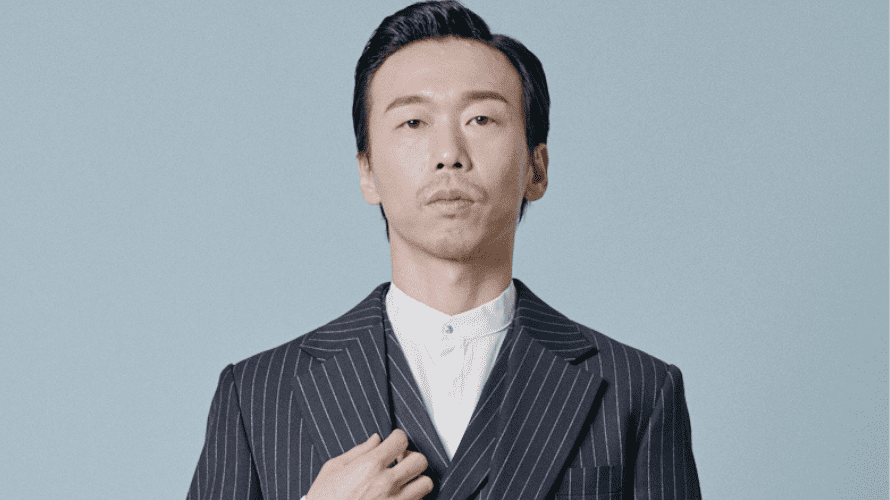 The 39-year-old actor Yoon Byung Hee garnered the attention of the audience in the Stove League series of 2019. The actor again greeted the public in an amusing role in 2021 in the Vincenzo series. Now, Byung Hee will return after landing himself with a new project. The Vincenzo actor Yoong Byung Hee is revealed as the latest member of the Insider, an upcoming drama in JTBC. He will be joining Kang Ha Neul, who is the leading cast for the series. Moreover, Byung Hee never fails to bring a smile to the viewers with his unique roles.

Apart from drama series, Byung Hee also made his appearance in several movies. He also has one upcoming move in his hand, Sweet & Sour, in 2021. The actor made his debut in acting in 2008. Since then, he has appeared in guest roles and bit-part roles. Slowly, he is acquiring his foothold in the industry with many support roles. But, his appearance in the Vincenzo with his humorous and go-to-get-by character made him very popular in the industry.

Vincenzo actor Yoon Byung Hee will be joining a new member with Kang Ha Neul for Insider, a suspense action upcoming drama in JTBC. The news got unveiled on May 21, 2021, a drama official from the Insider. It is his latest upcoming project after portraying stealer scenes and acting in Vincenzo. We already know the success of Vincenzo that is still topping the list on many television channels. Yoon Byung Hee will get seen in a new role in the upcoming project, Insider. However, there are no more details regarding his role as of now. It is still kept under wraps. 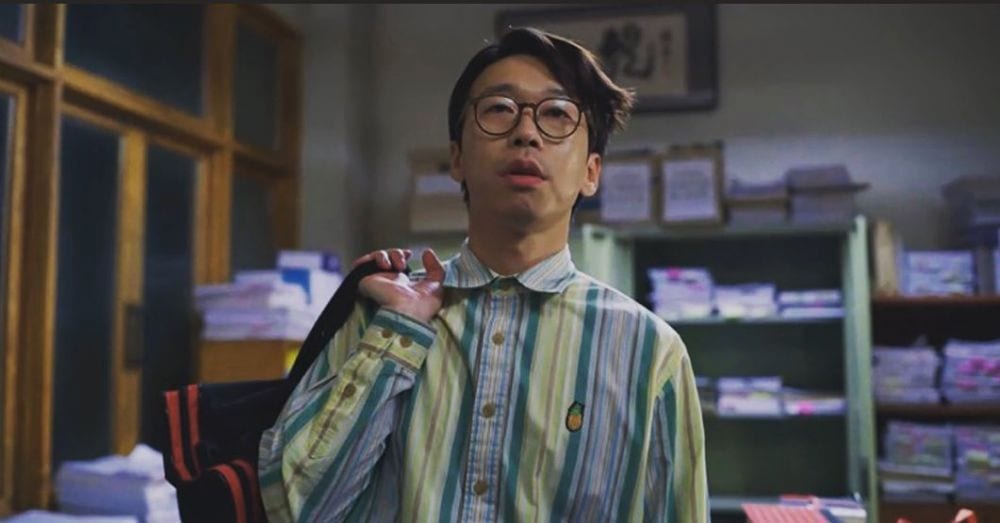 Also Read: Who Is Konohamaru Dating, Is He With With Hanabi Or Moegi?

Yoon Byung Hee will join other casts, Kim Sang Ho, Kang Ha Neul, Lee Yoo Young, and Yoo Jae Myung, in the new drama. Byung Hee got new projects immediately among the other casts of Vincenzo after his groundbreaking role in the series. He got his casting for the upcoming project of Kim Soo Hyun. Byung Hee became popular after appearing as a law firm manager in Vincenzo. Words such as President and Lawyer were also brought to trend by him in the drama. But, whether his role in the upcoming drama will be a serious or funny one is still unknown. Most probably, the audience could also get to see him in a new light or side.

Yoon Byung Hee appeared in the Nam Joo-Sung’s character in Vincenzo, along with Song Joong-Ki and Jeon Yeo-Been as the leading cast. He plays the role of Jipuragi Law Firm’s legal assistant. At first, he worked under Lawyer Hong Yoo-Chan. However, he came to work under his daughter, Hong Cha-Young, after Hong Yoo-Chan’s death. He had another job before joining the Jipuragi Law Firm and worked as a make-up artist, specializing in special effects. Joo-Sung remained loyal until the end and worked hard for the destruction of the Babel Group. He did give some cute and funny moments in the Vincenzo.

JTBC’s Insider: What is it about?

JTBC’s Insider will be a suspense thriller series that will portray the story of Kim Yo Han, a trainee in the judiciary. However, he somehow ended up in prison after getting into an unfavorable situation while going for an investigation undercover. Now, he struggles in prison for getting a favorable card in his hands that could get him out of prison. Kim Yo Han always has a poker face but is very prudent. He thinks of the two steps ahead in any situation. In the series, he will fight to manage and survive while paving ways for turning his crisis into an opportunity.

Also Read: Spencer Silver Net Worth, How Much Did He Earn As A Senior Chemist?