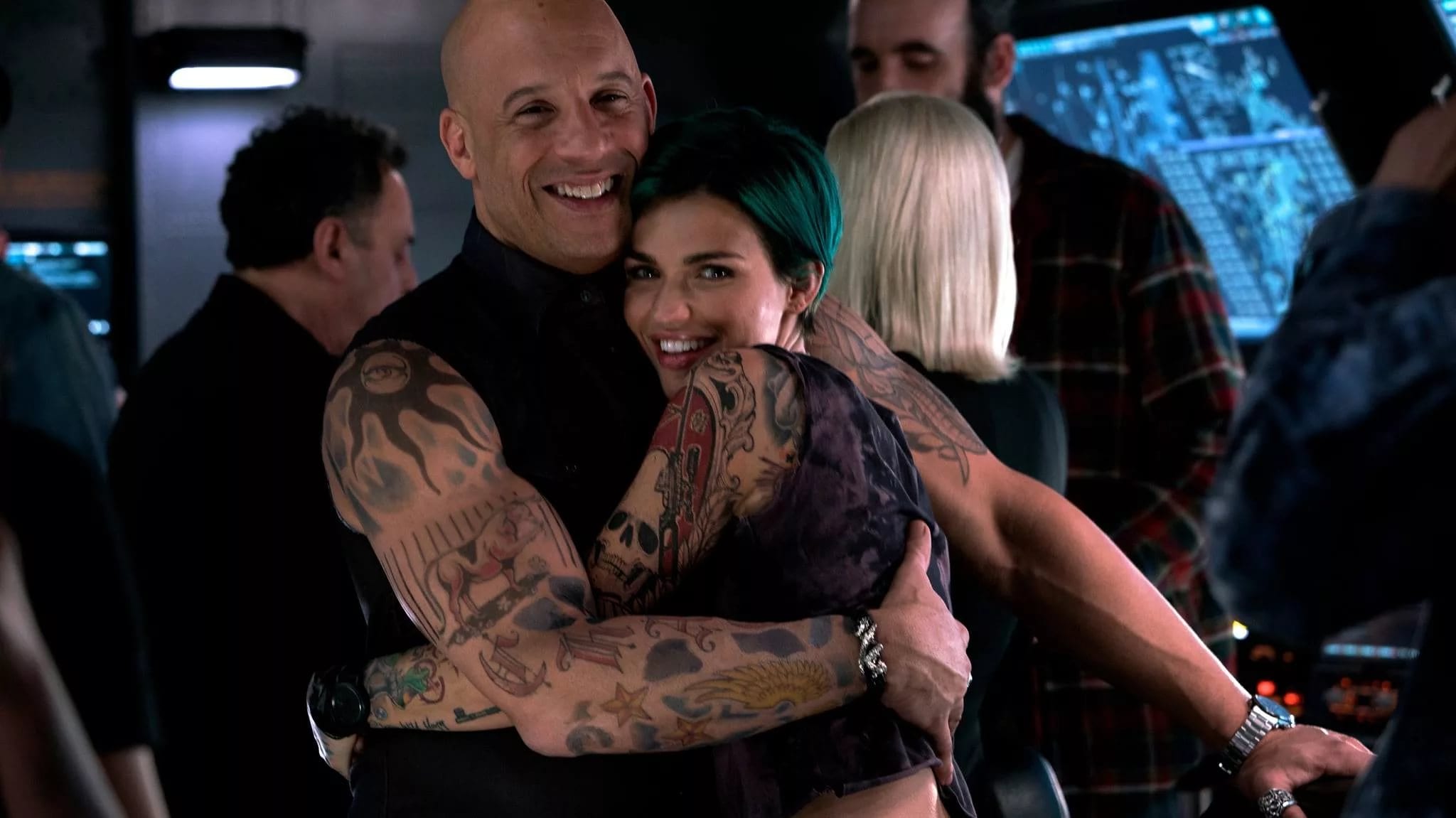 You will never know, but Vin Diesel and actress Ruby Rose are actually best friends. Yes, it was back in 2016 that the world was updated regarding their relationship when over one weekend, Vin posted the cutest picture of the two together. Also, he shared a bunch of hangs with Ruby Rose, who was his co-star in xXx: The Return of Xander Cage at that time. As for the caption, Vin wrote that when it is all real, it will be forever. He further concluded by penning that he is blessed. Were you aware of their relationship before, or did you just got to know right now? The two were spotted doing a bunch of activities together, such ad making faces at the camera or chilling on the beach.

They even were snuggling in vans and at one point, were even caught babysitting Vin’s daughter, that is, Pauline. All of this was proper bestie behavior, and we can not help but obsess over it all. Back during those days, Ruby posted a video on her Instagram handle, and Vin went on to give her some of the air hugs. It showed the best buds getting on with their scooter and hacking into a cake with the help of a hatchet. Well, despite the fact that they were doing the things that any normal person would do, the pair looked adorably cute together. Also, the fans went frenzy over the scene where we see Vin biting Rose’s earlobe in a friendly way just like a little cute puppy. 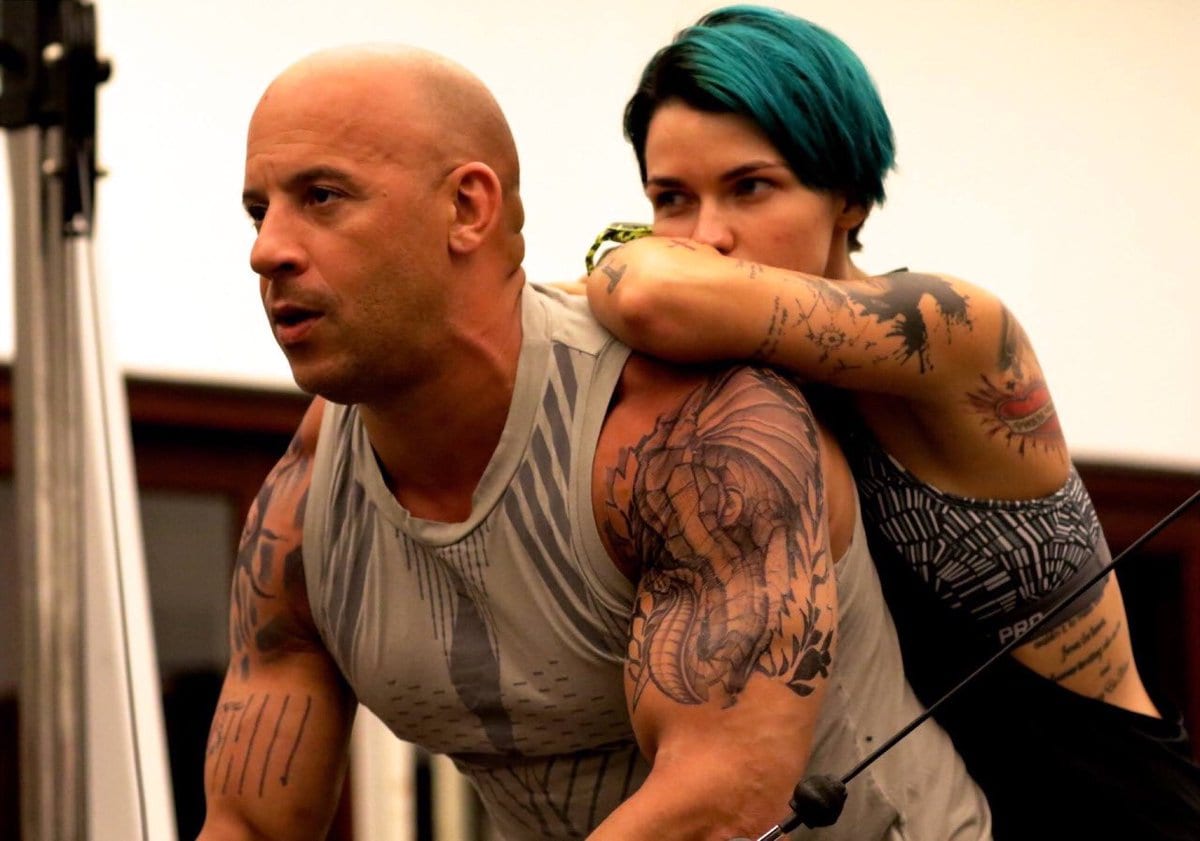 On the other hand, in the footage which Rose shared, the background had the song Are You With Me was playing by Lost Frequencies. In the same way, Vin decided to opt for the same song while giving Ruby his own tribute post. Not to confuse their relationship with any romantic feelings because it is sure to us that the two are just best friends, as Ruby already wrote in the caption. She said that such kind of friendship is bound by love. There were a lot of comments on these posts made by the two and one users who wrote that they hope Vin and Ruby buy houses next to each other and dress in the same way forever. I can not help but agree with this same energy.

Also, did you guys know that Vin Diesel’s real name is actually Mark Sinclair. His career skyrocketed after he was cast in the Fast and Furious franchise in the role of Dominic Toretto. He also has a twin brother named Paul, and they both were born in California to Delora, who happens to be an astrologer by profession. The actor has been pretty sharp about his personal life, and when it was questioned in some interviews, he openly mentions how he will never put the gossip about his life into the media to become random gossip.

Because of this, no one knows much about his dating history much but it is known that around 2001, Vin started dating his co-star on the set of Fast and Furious, that is, Michelle Rodriguez. They broke up after that but the reasons are not yet known to us. But in 2007, he started a relationship with Paloma Jimenez. The two have three children together, one son and two daughters.

Ruby Rose was cast in the titular role on the popular The CW drama show Batwoman but left the series after one season. There is no reason whatsoever provided to the media about her exit from the show, given the fact that it gave her the most popular among the audience. She came out as a lesbian at the age of 12 and also disclosed in one of her interviews how kids used to bully her.

Her male mates in the education institution used to bully her verbally as well as physically because of her sexuality and how she was different from others. Ruby has surely come from a place where she was abused, even by a relative at a much younger age. In one of her interviews, Ruby also shared how she used to have suicidal thoughts a lot and coped with depression. Talking about her mental health issues and the whole journey, she mentioned how this makes her believe in her strength.