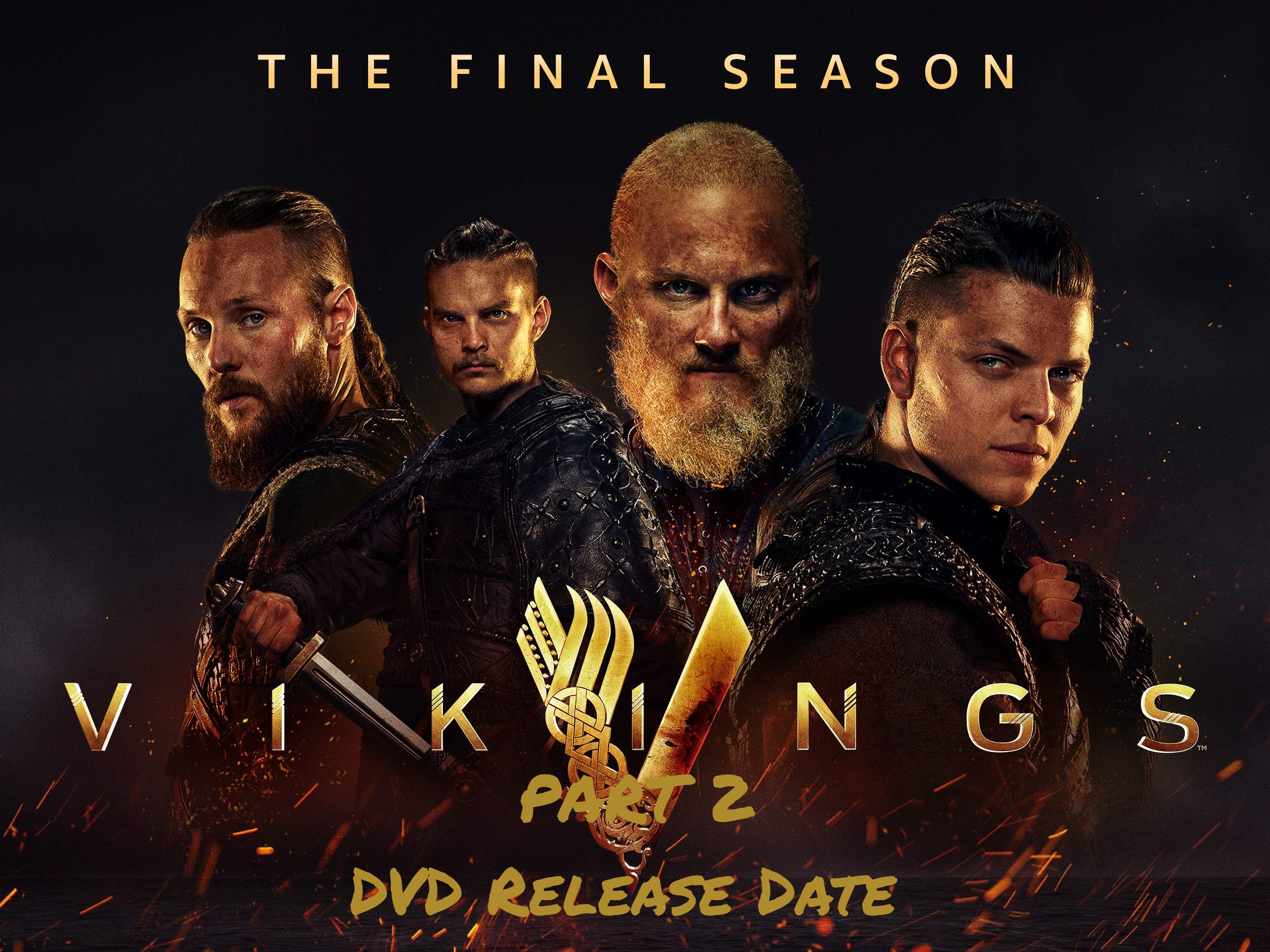 The legendary historical series Vikings returned for its sixth season. Season 6 of the show marked its final season. In addition, the DVD of Vikings’ season 6 part 2 is soon scheduled to be released. In this article, we will discuss everything Vikings season 6 has to offer. The discussion will also include Vikings Season 6 Part 2: Dvd Release Date.   A television series based on the historical drama Vikings is created and written by Michael Hirst. The show was produced for a Canadian network, the History Channel. Furthermore, the show was filmed in Ireland. The show premiered in Canada on March 3, 2013.

Vikings’ sixth and final season premiered on December 4, 2019. The premiere aired on History in Canada. The series follows the adventures of Ragnar Lothbrok and his crew, a legendary chieftain of the Vikings. Later, the story follows his sons on their adventures. The first season begins with the Lindisfarne raid in 793 AD, which marks the start of the Viking Age.

Furthermore, the sixth season consists of twenty episodes in a double order. The series consists of two halves of ten episodes each. On December 30, 2020, Vikings Season 6 Part 2 was released in its entirety. The series was released on Amazon Prime Video in Ireland, the United States, the United Kingdom, Germany, and Austria. Further, it was broadcast ahead of the scheduled transmission on History in Canada between January 1 and March 3, 2021. Throughout the season, we see King Bjorn reigning over Kattegat, Ivar’s adventures in Rus’ and Wessex. Additionally, Ubbe made expeditions to Iceland and North America (Greenland and Canada). 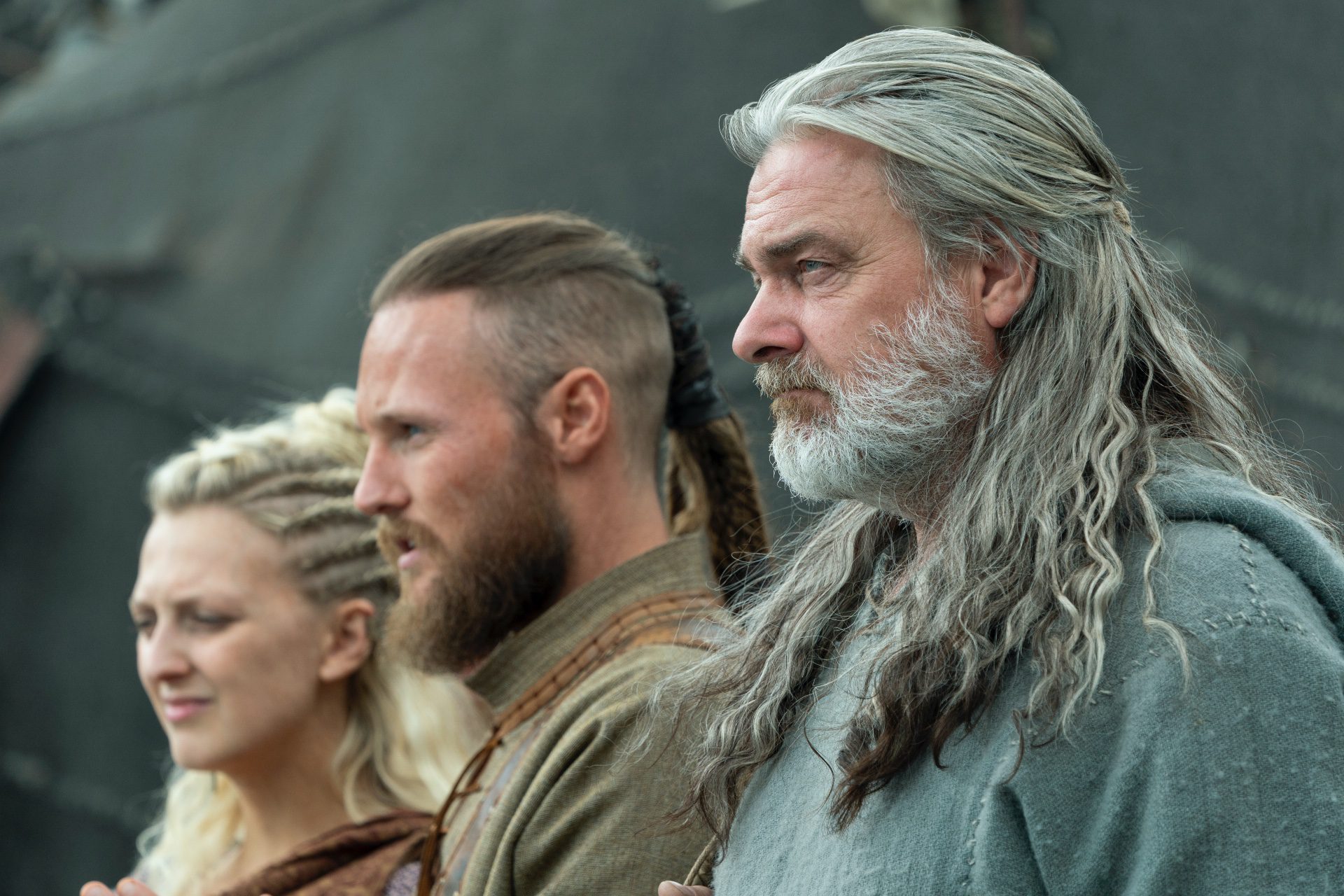 The Cast Of  Vikings Season 6

Vikings Season 6 features an excellent cast. A number of talented actors appear in the show. Among them is Katheryn Winnick in the role of Lagertha. Ragnar’s first wife and former queen of Kattegat, Lagertha, is a shieldmaiden. The actor Alexander Ludwig is cast as King Bjorn Ironside. He is Ragnar and Lagertha’s son and the king of Kattegat. Aside from that, he is the husband of Gunnhild and Ingrid. The actor Alex Hogh Andersen plays King Ivar the Boneless. Ivar was the fourth son of Aslaug and Ragnar. He was the former king of Kattegat. Further, he finds refuge in Rus’ after fleeing Kattegat.

Further, the actor Marco Ilso appears as Hvitserk. A son of Ragnar and Aslaug, he is the second son of the family. Besides, following the death of Thora, he becomes a drunkard. The actor Jordan Patrick Smith portrays Ubbe. He was the eldest son of Aslaug and Ragnar. Ubbe was also Torvi’s husband. Further, Danila Kozlovsky in the role of Prince Oleg. A Varangian grand prince of Kiev, he held the title. In addition, he welcomes Ivar to his court. As The Seer, John Kavanagh portrays the role. Previously, he was the senior of Kattegat and appeared in visions.

The actor Peter Franzén plays King Harald Finehair. He is a Viking warlord who aspires to become the first King of All Norway. Further, the actor Eric Johnson portrays King Erik. He was an outlaw who helped Bjorn. Following Harald’s departure for England, he becomes King of Kattegat alongside Queen Ingrid. The actress Georgia Hirst plays Torvi. In addition to being Ubbe’s wife, she is a shieldmaiden. Further, the role of Queen Gunnhild is played by Ragnar Ragnars. In addition to being the wife of Bjorn, she is the queen of Kattegat and a shieldmaiden. Floki is played by Gustaf Skarsgard. He is a gifted shipbuilder. 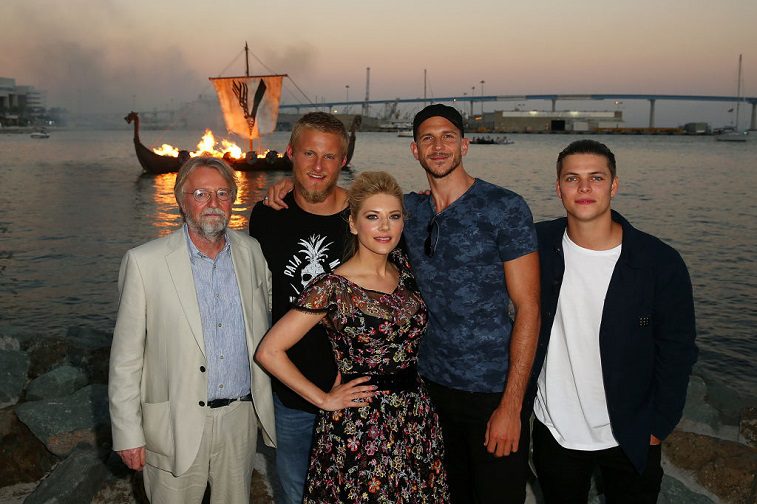 The Cast Of Vikings Season 6 Part 2

In addition, viewers can watch Vikings Season 6 Part 2 across several platforms. A re-release of this will be available on History Channel later in 2021. The show is also available on the OTT platform. Those who subscribe to Amazon Prime can watch Vikings Season 6 Part 2  exclusively there. You can watch all six seasons of the show there. Amazon Prime subscriptions are available to those who do not already have one. You can subscribe and watch the show. Additionally, the Vikings’ last five seasons are also available on DVD. They can be purchased and watched on a DVD player.