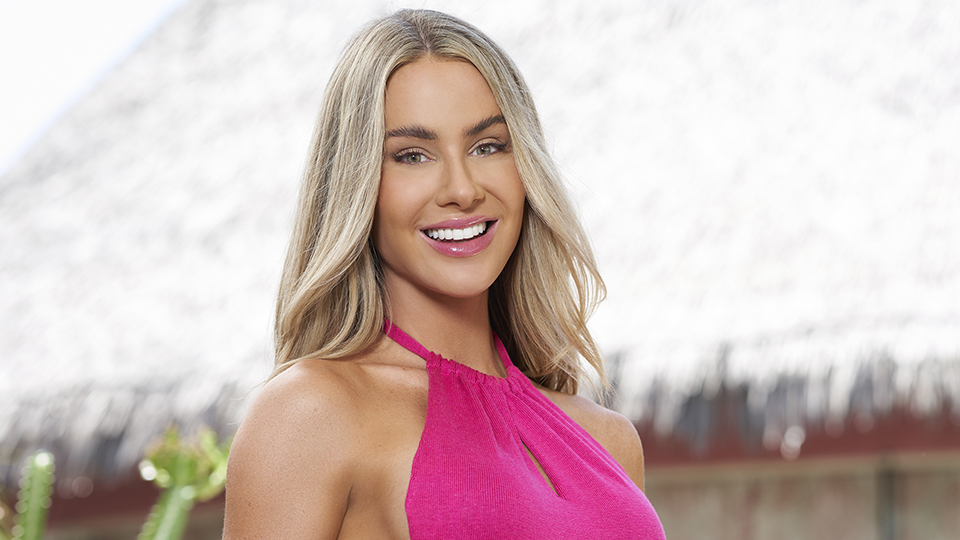 Victoria P. is the short name of Victoria Paul. She was one of the 30 contestants in Bachelors In Paradise Season 7. BIP Season 7 was on a hiatus for two years after Season 6 due to the Covid Pandemic. The first episode of the season was aired on August 16, 2021, on ABC Channel at 8 pm E.T. Those who missed watching it on Television can stream it on fuboTV. The drama began when Tammy Ly and Kelsey Weier started accusing Victoria P. of having a Boyfriend. Also, Kelsey is a close friend of hers, and they often hang out together, so the accusations seemed legit.

Later, Tammy and Kelsey told this to James Bonsall, with whom Victoria started to build a connection as soon as she arrived on the show. After that, when James confronted Victoria, she denied it. She told him that she was in a relationship earlier, but the relationship ended one month before the filming of the Season started.

When the contestants did not let go of the rumors, Victoria had to leave in Episode 2. While leaving, she said some confusing words, ‘I did not come here to search for a thing I already have at home, and the camera captured it. However, finally, we got the answer, Who was Victoria’s boyfriend before Bachelors In Paradise? The answer is Teddy Robb, a Country Singer in Nashville.

Who Is Victoria P.?

Victoria P. is a 28 years old Television Personality from Alexandria, Louisiana, United States. After appearing in The Bachelor 24th Season, she came into the spotlight, where she was eliminated in the 6th Week. Later, she was back in the show, Bachelors In Paradise, Season 7. 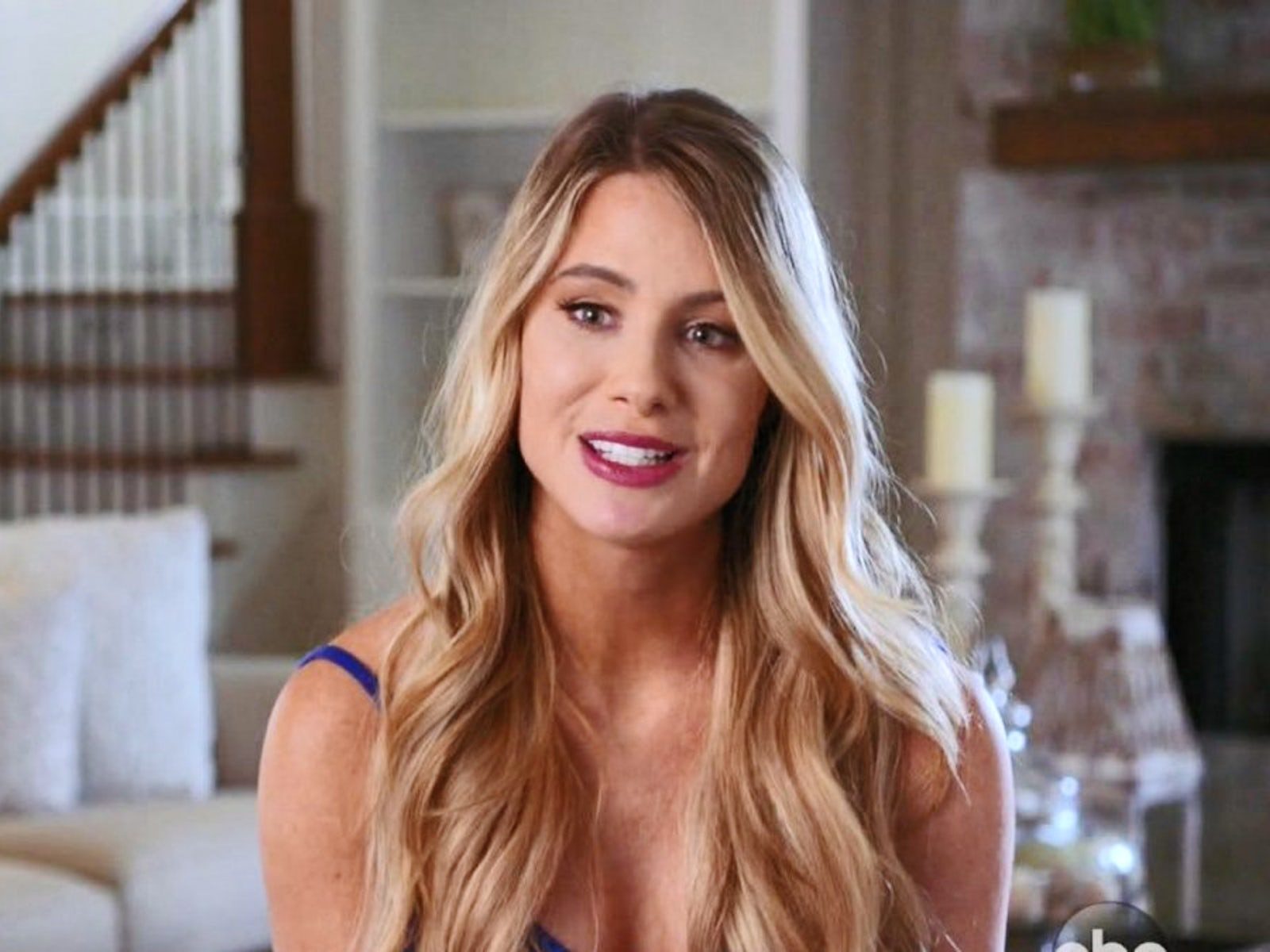 Victoria did not have a simple childhood. She had to struggle a lot while growing up. Victoria lost her father at a very young age, and her mother and sister were dealing with drug addiction. But, the current situation is that her mother and sister are sober now, and they all live happily together.

Victoria had a serious relationship, but soon she found out that her boyfriend cheated on him. So, she thought of giving a second chance to love by appearing on The Bachelor.

Bachelors nation members were familiar that this was not the first time Victoria has been involved in any drama. She was also a contestant of Season 24 of the bachelors, in which Peter Weber also participated. But she was eliminated in the 6th Week after her altercation with Alaya Benavidez. Alaya and Victoria participated in the Miss USA pageant 2019, and in which Alaya won 2019 Miss Texas USA and Victoria won Miss Louisiana USA. Victoria revealed to Peter that she and Alaya decided not to disclose to the producers that they both already knew each other.

Did Victoria P. Have A Boyfriend While She Was A Contestant In Bachelors In Paradise?

Although Victoria stated that she broke up with her boyfriend for some reason, just the month before BIP season 7’s filming was about to start. But, the contestants were not ready to accept her story. Tammy Ly, the contestant in The Bachelor Season 24 alongside Victoria and Peter Weber, revealed that Paul was dating a Country Singer named Teddy Robb. He also told that Victoria’s motive to participate in The Bachelor and Bachelors In Paradise was to promote her boyfriend’s career. On the other side, Kelsey Weier, from Nashville, was also in the Season along with Victoria Paul and Peter, confirmed the accusations to be true.

Teddy Robb: What We Know About Victoria’s Secret Boyfriend?

Fans are curious to know, Who is Teddy Robb? He is a 31 years old Country Singer from Nashville. Teddy was born on October 9, 1989, in Akron, Ohio. He attended Kent State University in Ohio to study business administration and management. After College, Teddy found his passion in Music. According to Teddy, the song, ‘Troubadour’ by George Strait inspired him to get into Music. Teddy moved to Nashville to start his Music career. Sony’s Music Revived Label signed Teddy in 2018. Teddy’s first debut single was launched in 2019, which garnered 50 Million streams Worldwide. Teddy’s outstanding tracks can be found on streaming sites. 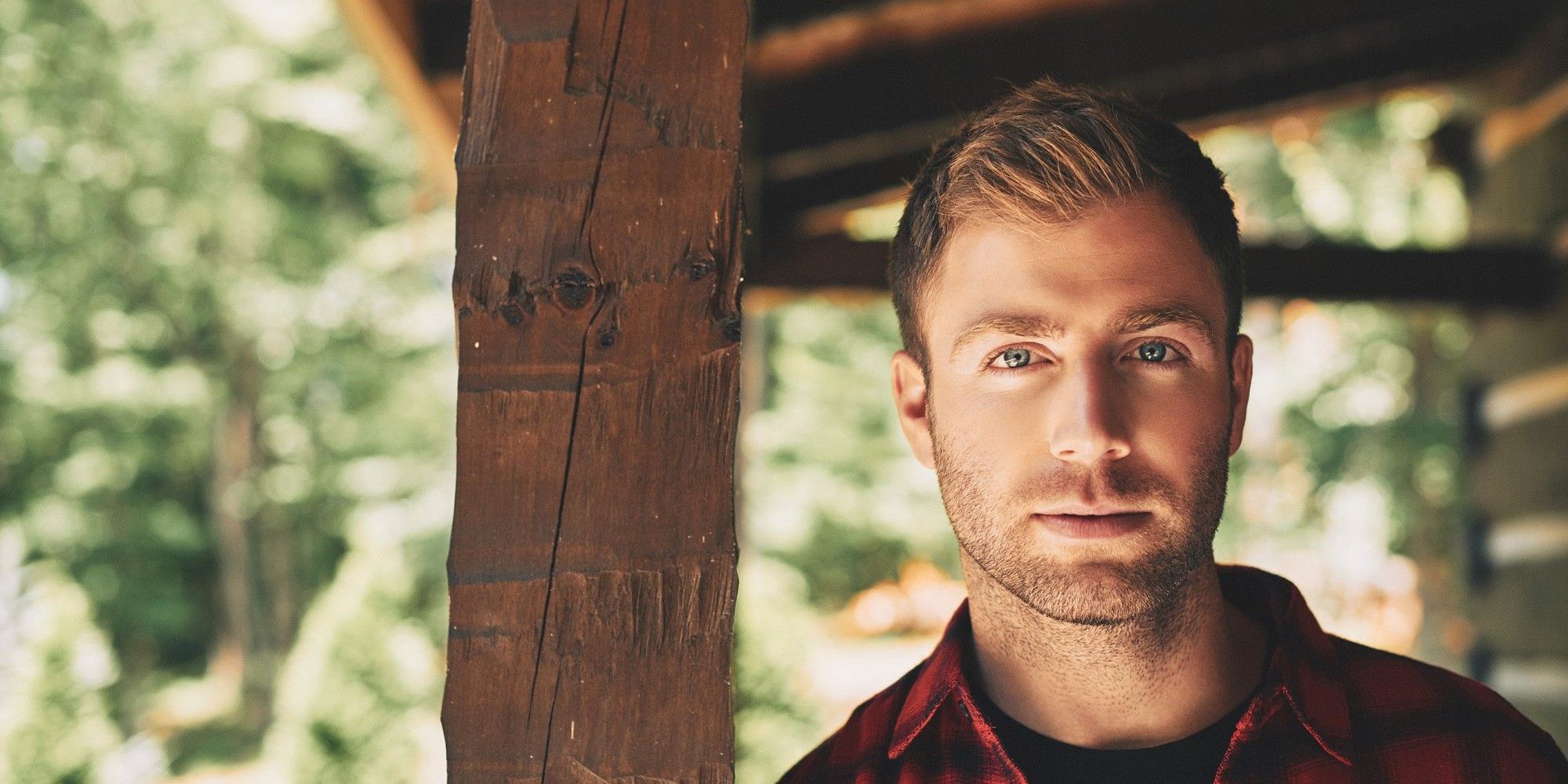