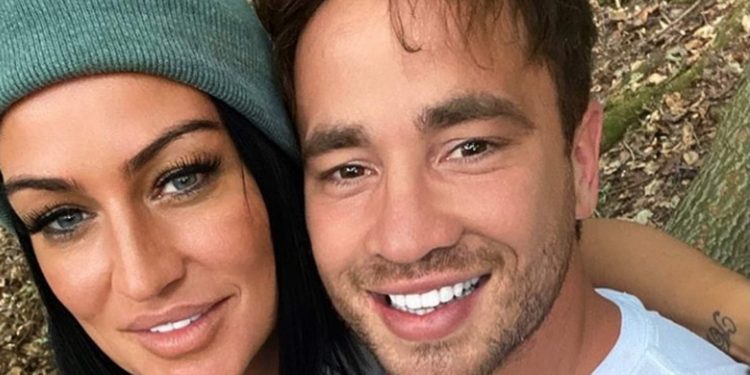 Why is Rugby player Danny Cipriani’s name is embroiled in an assault case? AssaultVictoria Cipriani is setting the record straight once for all as she is calling out this unacceptable behavior! After Rugby star Danny Cipriani came under the limelight for news; his wife had to step in to rectify the misunderstanding. Given how overwhelming and upsetting this all has been for the Cipriani family, Victoria had no other choice but to issue a public statement regarding this.

The social media post comes right after it was reported that an England rugby union player sexually assaulted a teenager. The allegation is an extremely severe one as it was further claimed that the teenager was drugged as well. Danny Cipriani’s wife Victoria Cipriani, had issued a lengthy note on social media saying that they have nothing to do with the ongoing story.

Why Is Danny Cipriani’s Name Being Embroiled In The Case?

In the note, Victoria informs her followers that a load of journalists has clocked around her residential house, which has caused the family a great amount of distress. While calling this completely unwarranted and wholly unacceptable, Victoria further informed everyone that they had not been arrested, nor did they have to do anything with the case. Here is the official statement that Victoria Cipriani has issued on social media.

As Victoria points out how the media people have been reaching out to the wrong people, they were asked to leave immediately. She also added that the media people made this wild assumption because she is around the same age as the woman who is reported to be in the stories about that sexual assault case. However, the misunderstanding has been cleared out once for all. 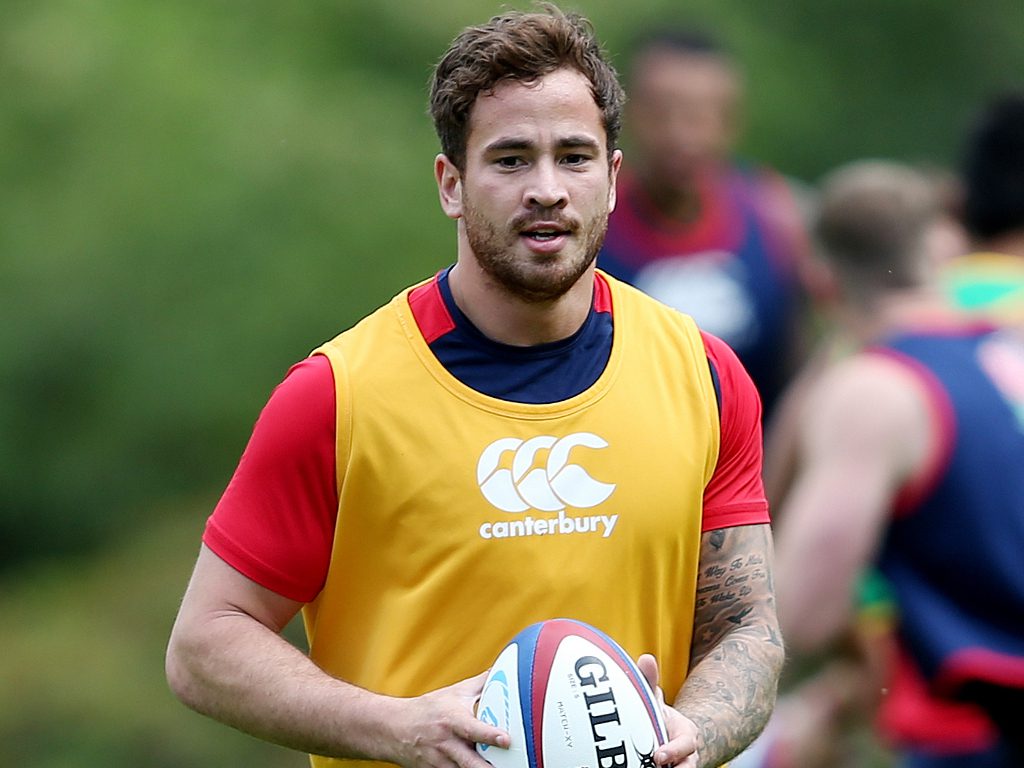 Soon after the note was issued by Victoria, who also tagged her husband, Danny Cipriani, several followers sent in their love and support for the couple. Danny Cipriani is a famous English rugby player who has played for the Premiership Rugby side. He has earlier played for Wasps and Gloucester both in the premiership and Melbourne Rebels in Super Rugby as well.