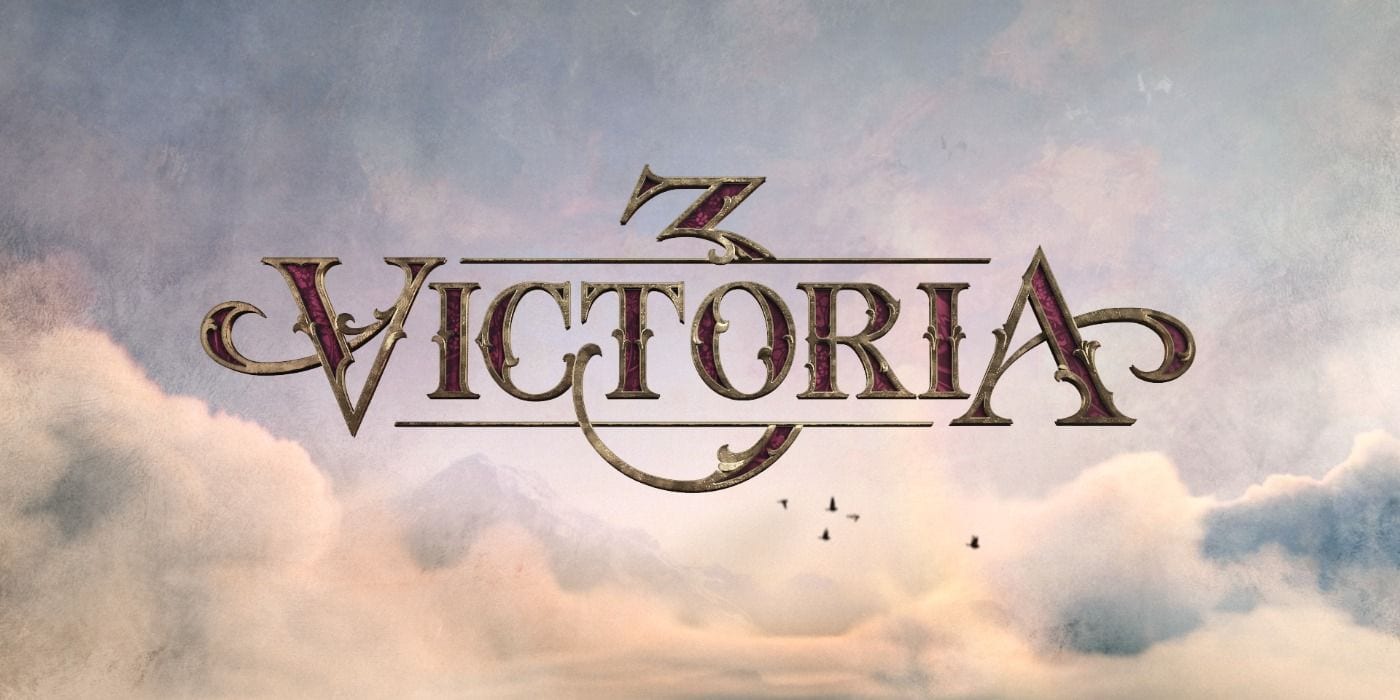 The meme is finally over as Victoria 3 is finally a reality. After 11 years, Paradox Interactive has finally decided to come up with the sequel to the grand strategy game series. The sequel Victoria 3 was in Paradox Interactive’s annual celebration of its community, the digital fan convention called PDXCon. Victoria 3 is a strategy game that will focus on the economics, industrialization, and diplomacy of the Victorian Era. Players will start to play the game from the year 1836 as they govern a state throughout the period until the end of a century in 1936. The objective will be to control a nation and deploy political and diplomatic strategies to flourish the nation as opposed to its competitors. While the game has been announced, we even have a trailer for the same. Now let’s look at Victoria 3 Release Date.

The fans of the Victoria series have been demanding a sequel ever since the release of Victoria 2 back in 2010. This has been such an ongoing thing that Paradox Interactive making a sequel for the series had become a meme. This was even noticed by Victoria 3’s game director, Martin Anward. He even went on to confirm to the fans that Victoria 3 was actually confirmed and it wasn’t just a belated April Fools Joke.

While the Victorian Era isn’t the most mainstream era to make a game about, Paradox Interactive is able to clearly tap into the century. We will be able to witness the seismic changes that are all led by politics, international diplomacy, and social welfare. These were the times that had massive economic changes all while rapid industrialization took place all over the globe. Here in Victoria 3, we will witness it in front of our eyes.

Victoria 3 is set to be released somewhere between early to mid-2022. Paradox Interactive hasn’t really announced a release date for the game. But given the announcement of the game’s release, it should happen within a year. Victoria 2 was released more than a decade ago on 13th August 2010. Most Game developers like to replicate their game’s release date to that of its predecessors. While it is unrealistic for Paradox Interactive to do this for a game with its prequel coming out 11 years ago, it could be a shout. Now considering that Victoria 3 has been in development for nearly five years now, it probably means that developers want to avoid any mistakes. 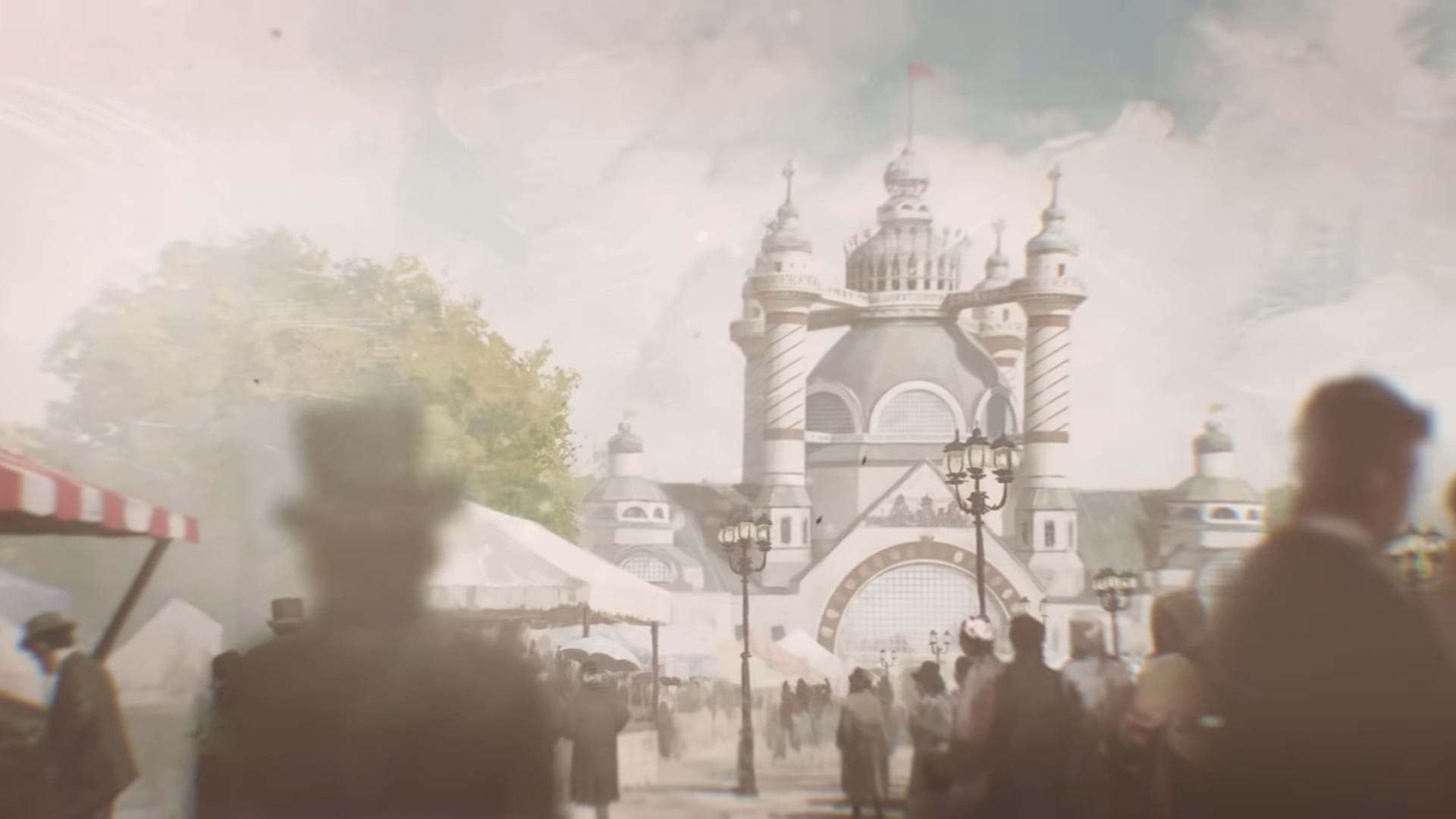 There is always the possibility that Paradox Interactive is way ahead in the development process and just like mentioned above, they may release the game in the coming August. But considering that the developers haven’t announced a beta for the same till now could mean that we may have to wait at least till the next year for the game to be released. Moreover, back in 2019, Paradox Interactive had announced the release of Crusader Kings III. But the game only came out 11 months later on 1st September 2020. So, it will be surprising if Victoria 3 does have its release date set for this year.

Features in the Game 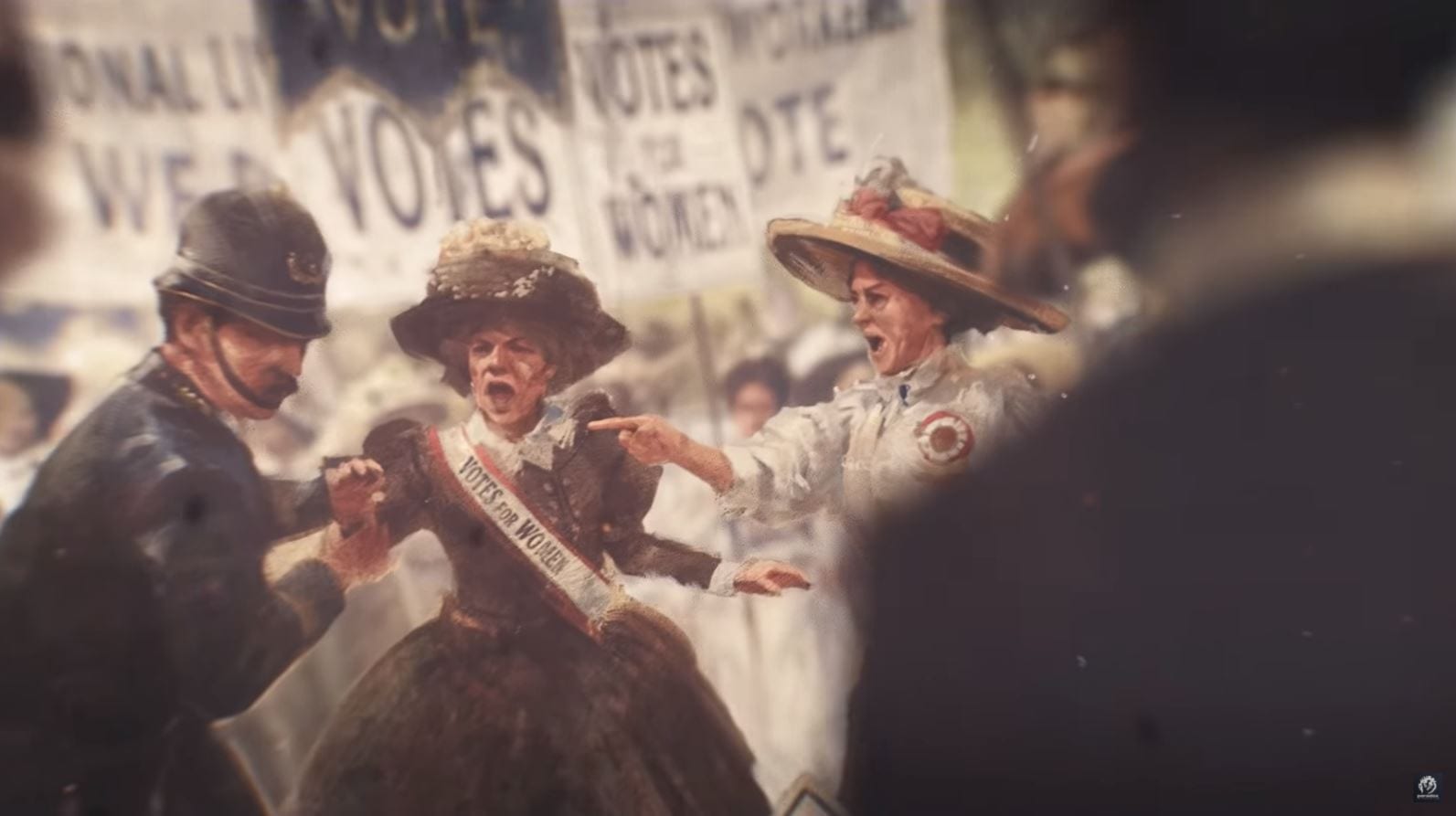 How to Purchase Victoria 3?

Also Read: When Is The Steam Spring Cleaning Sale Going To Happen?