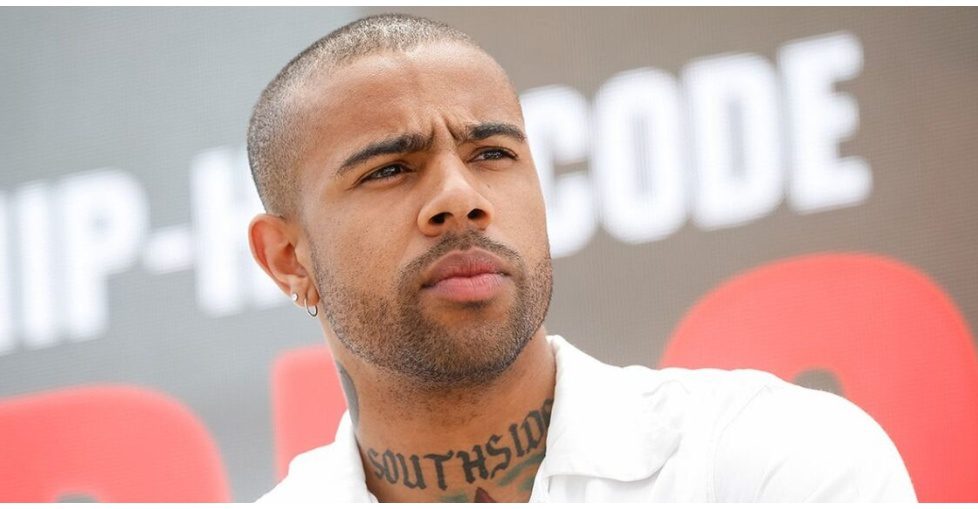 Who is the rapper Vic Mensa’s girlfriend in 2021? The American Rapper was born in 1993. Born as Victor Kwesi Mensah, he is not just an actor. But also a songwriter, singer, and activist. The singer’s father is from Ghana, and his mother is American. In an interview, he had named Jay-Z, Kanye West, Eminem, Snoop Dogg, and Lil Wayne as some of his musical influences. The 28-year-old rapper was nominated for the Grammy Award in 2015 as a songwriter.

The singer is very vocal about gun violence and other violent activities. Once, he even dissed the rapper XXXTentacion. He referred to the domestic violence charges against the rapper. Although, this got Vic into trouble because he received backlash from the fans. Other artists also criticized this. However, this didn’t discourage Vic. He had later apologized that he didn’t want to hurt anybody’s sentiments, including the grieving mother. He also talked about how dangerous gun violence is for society. However, he says he doesn’t want abusers to be a part of the hip-hop industry. And the backlash he had received won’t stop him from calling such people out. Vic wants to bring awareness about such issues and call people accountable for what they did. 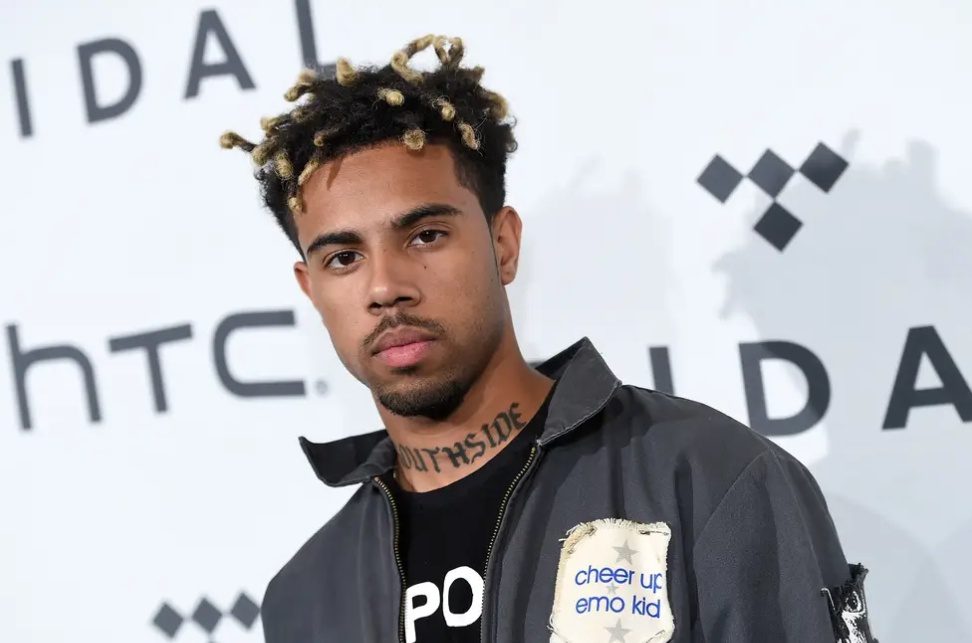 Also read: Drake Net Worth: How Rich Is The Rapper?

He started his career with the band Kids These Days. The Chicago- based band was founded in 2009. Vic Mensa was the lead rap vocalist. However, the band had split in 2013. All the members had launched their own careers. Vic released his first single, Innanetape, in the year 2013. Vic is also the founder of Savemoney, a hip-hop collaborative. The members include Nico Segal, Chance the Rapper, and Towkio, among others.

The singer is currently signed with Roc Nation. The entertainment company was founded in 2008 by JAY-Z. There are many agencies under Roc Nation- Publishing, Sports, Touring, and Management, to name a few.

Moreover, the singer has 38 singles, one studio and collaboration album, and also a mixtape in his name. His most famous works are Down on My Luck and Dark Things. His album Autobiography debuted at 27th position in US Billboard 200 chart.

Also read: DJ Snake’s Girlfriend: Who Is The Rapper Dating?

Vic Mensa has dated the rapper Nadia Nakai. Nadia is a South-African Rapper and Songwriter. She is famous for her album Nadia Naked. They have shred a few hot videos together on the internet. But that was very short-lived and ended abruptly. On, Drink or Tell the Truth, Nadia had revealed about their breakup. However, the reasons are not known. She also revealed at the show that she would’ve had a baby with Vic Mensa at any time. Many people believe Vic had used her for the sake of collaboration. And had never really loved her. 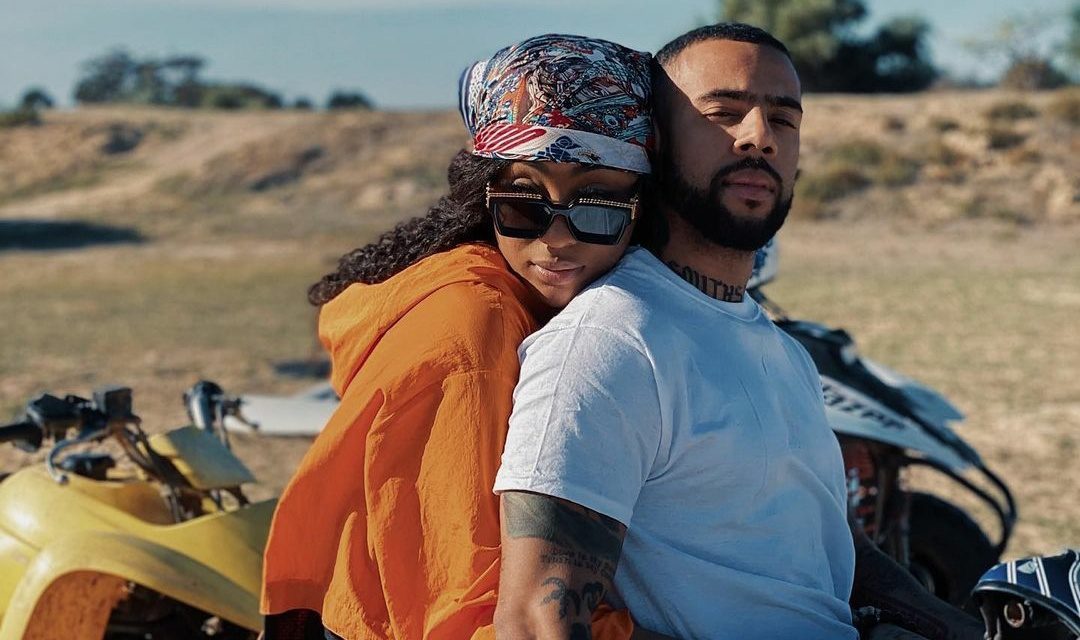 But who is Vic Mensa’s current girlfriend? Vic had recently shared a video on Instagram. The video has raised several questions. Since the woman seen in the video is not Nadia. If we check the comments, many people are saying, Where is Nadia? Why does she not look like Nadia? Someone had also added. This was really quick! In the video, we can see Vic with a woman. Her identity is not known yet. They can be seen going out on a walk while holding hands. In addition, they also are shopping together in the video. Vic and the mysterious girl are seen trying on Glasses and Caps. Not only this, but for a fraction of a second, they can be noticed kissing.  Also, they are riding in an amusement park.

The video looks like an ideal day out with your significant other. Young couples these days want what these guys are having. Let’s hope this time, Vic is not doing this for the sake of collaboration. We hope to know more about their relationship in the coming days.