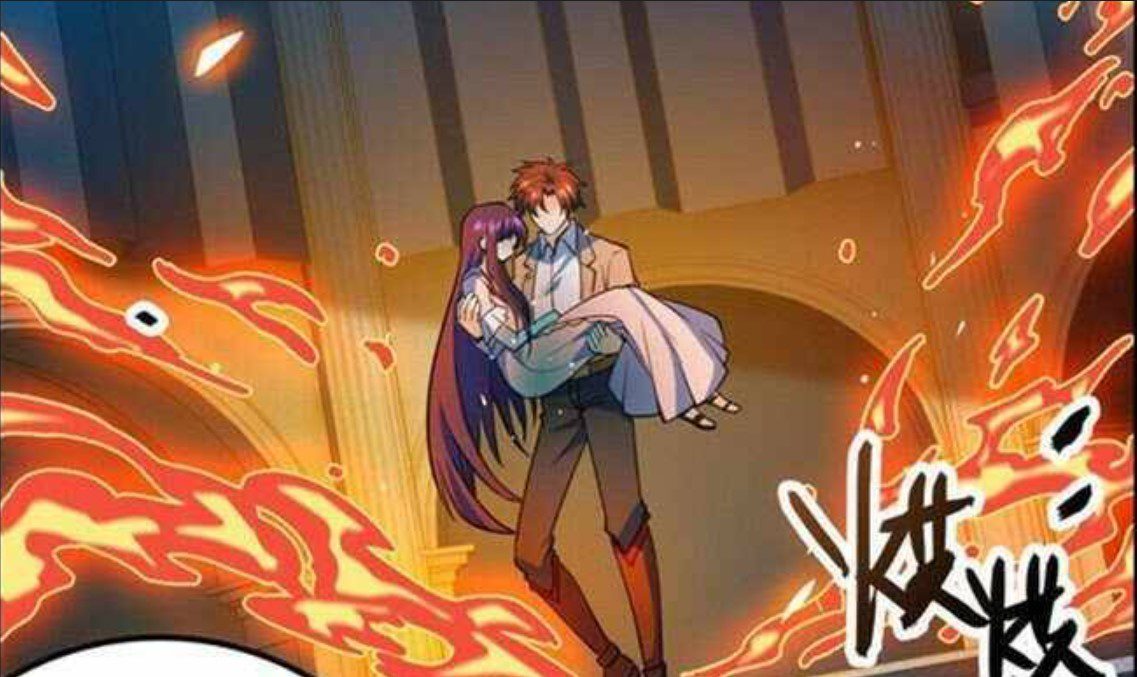 Mo Fan finally reunites with his sister Xinxia with Versatile Mage Chapter 753 set to release next. The last chapter of this manhua saw Mo Fan fight a Silver Moon Tyrant Titan that almost defeated him. Its defenses were impenetrable, and he managed to defeat it thanks to Bola’s poison. Mo Fan has raided the temple where his sister was kept as a prisoner. He also managed to pass the challenge of the starry mountain path. So they will have to at least meet her sister in person as a reward for his survival.

Mo Fan was fighting a battle against time to see who would go down first between him and the Silver Moon Tyrant Titan, which had Bola’s poison destroying it from the inside out. From the spectators, it looked as if Mo Fan would be defeated soon. But his relentless attacks allowed Bola’s poison to work faster through its body. After a few exchanges of attacks with the titan, Mo Fan finally defeated it. This marked the end of the starry mountain path challenge, and after this point, he will have to proceed alone to where his sister was. As he made it to the temple entrance, the guards told him that since she was a prisoner, he would not be allowed to see her.

He then revealed that he had just overcome the challenge of the starry mountain path, and due to this, he would not be able to stir up any trouble as he is exhausted. Then they took him to the saintess hall where he will be able to see his sister.

Also Read: My Wife Is A Demon Queen Chapter 298

Mo Fan finally completed the challenge of the starry mountain path and earned the right to see his sister, who is currently imprisoned. After making it to the stone of guild, he found out that the holy judgment cour has judged her sister guilty, and she will have to choose if she will be executed or if she will do it herself.

As he made his way in, they took him to where his sister was restrained. He wanted to find out the truth himself, so he wanted to talk to his sister personally. When he met her, Xinxia asked if Mo Fan was not going to ask anything or wonder if this is really her sister who did all the things the court has found her guilty of.

Despite all this, Mo Fan was determined to bring his sister back with him. So we are not sure if he wishes to violate the court’s orders as she has been found guilty already.

Xinxia also told Mo Fan that she still has some blurry recollections about the time when she was young and went to the main altar of the black Vatican. Whilst there, she saw a cardinal bloodstone, and all these events happened before she moved to Bo city.

Mo Fan will probably not agree to this, but we will find more about how this will proceed in the next episode. He seems to have resolved to take her sister out by force at this point. So next time, we will get to see how all this will go.

Versatile Mage Chapter 753 will be released on 4 September 2021. With new chapters usually release within two days apart from each other, it won’t be a while till we get more updates from this manhua. Right now, Mo Fan seems to be moving towards the exit with her sister, so we will also find out his true intentions in the next chapter when it is released within two days.