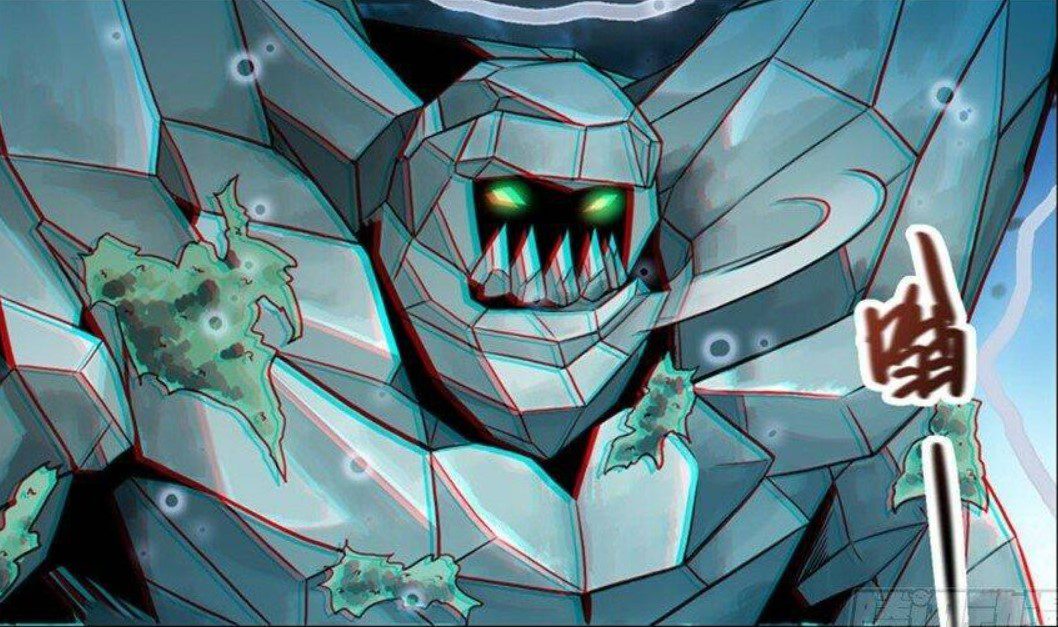 Mo Fan still explores the Parthenon temple looking for Xinxia in Versatile Mage Chapter 752. He has been fighting an invincible Tyrant titan with the help of his team. It has been a while since he started his search for Xinxia, and the different monsters that he comes across within the temple seem to be as stronger as they come. Even though he has proved to be a formidable mage in his previous battles, the Tyrant Titan appears to have no weaknesses, and none of his attacks seems to be making a difference. With his team supporting him from a distance, he managed to turn this into a battle against time.

The only way to defeat the Tyrant Titan would be to use poison attacks on it. Then keep it busy while the poison spreads across its system, thus defeating it from the inside out. After all the preparations for this plan are made. It was finally the time for Mo Fan to keep the titan busy so the poison would do its job.

He tried all of his attacks just to make sure. Even though they had the titan on the defensive, his attacks were not as effective due to the tough body of the Titan. The only apparent weaknesses that the titan has shown so far was its soft facial features. Mo Fan tried out his fire attacks on the Tyrant Titan’s face, but these would only work as a distraction as the Titan continued wreaking havoc all over the temple.

The recent chapters of this Mahua have been focusing mostly on Mo Fan’s growth. First, it was during the group battles where we saw his Chinese team winning. And now he has set to look for Xinxia in the temple, and he still goes yet another testing experience. 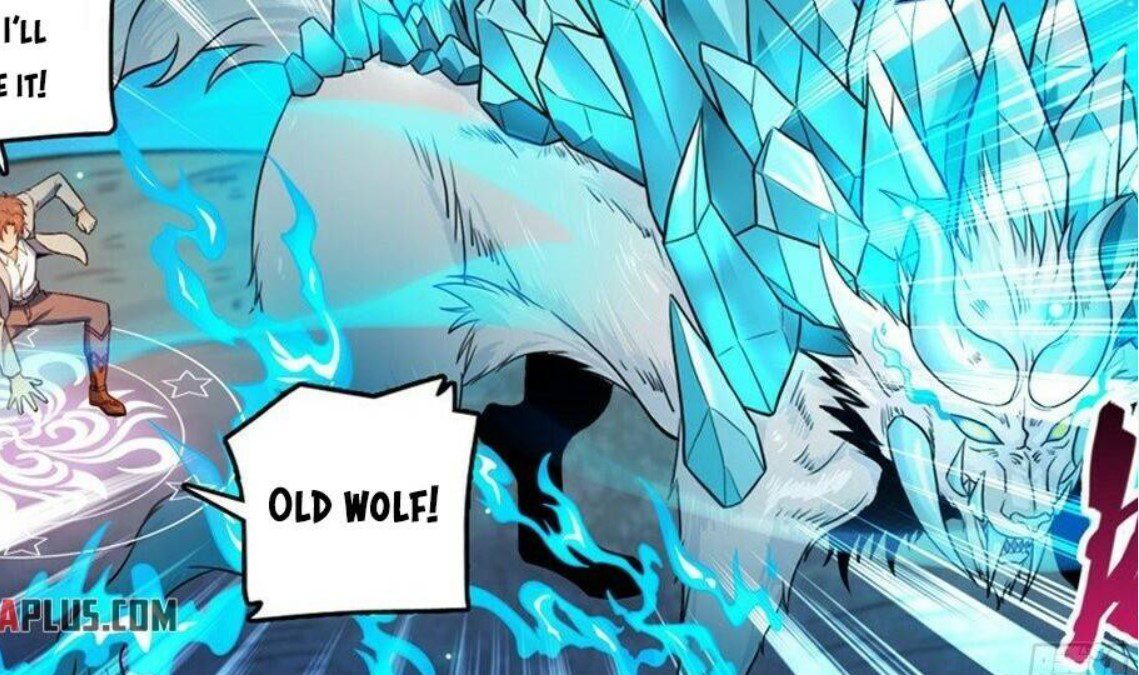 Mo Fan tries to find a way to defeat the Tyrant Titan, but he is in a race against time. Due to its impenetrable defenses, the titan he is currently fighting is proving to be too much for him. As time goes, he gets exhausted, and with most of his spells not making much difference, things look like heading towards his defeat.

Some of the temple elders are starting to think that Mo Fan might need to be rescued out of this fight instead. But some believe that it was his choice to face the Titan head-on, so maybe he has a plan on how he will have to survive until the poison takes its effect.

His fight continues, so we will see what he has in mind in the next chapters of Versatile mage. The exploration of the temple has spanned for several chapters, and with the defeat of either the Titan or Mo Fan close, then we should expect things to wrap up within a chapter or two.

On each occasion that Mo Fan has appeared to be near defeat. He has managed to turn the situation around. So it will not be surprising if we see him make it out of this fight alive. He has managed to keep the titan busy for a while, so soon, the effects of the poison would have spread all over its body, giving him an advantage.

In this fight, Mo Fan has an impending advantage; he just needs to survive until then. The fight has been carrying on for a while, and Mo Fan seems to have a few tricks up his sleeve that would support him for longer as he tries to survive.

Versatile Mage Chapter 752 will be released on 2 September 2021. This manhua currently runs on a daily schedule, so we will be getting new chapters almost every day. A new chapter is usually delayed up to two or three days when there are delays, just like how things have been this time. But we should expect a new chapter soon. So to get updates as soon as a new chapter is released. It would be safe to check daily to see if a new chapter has been released. 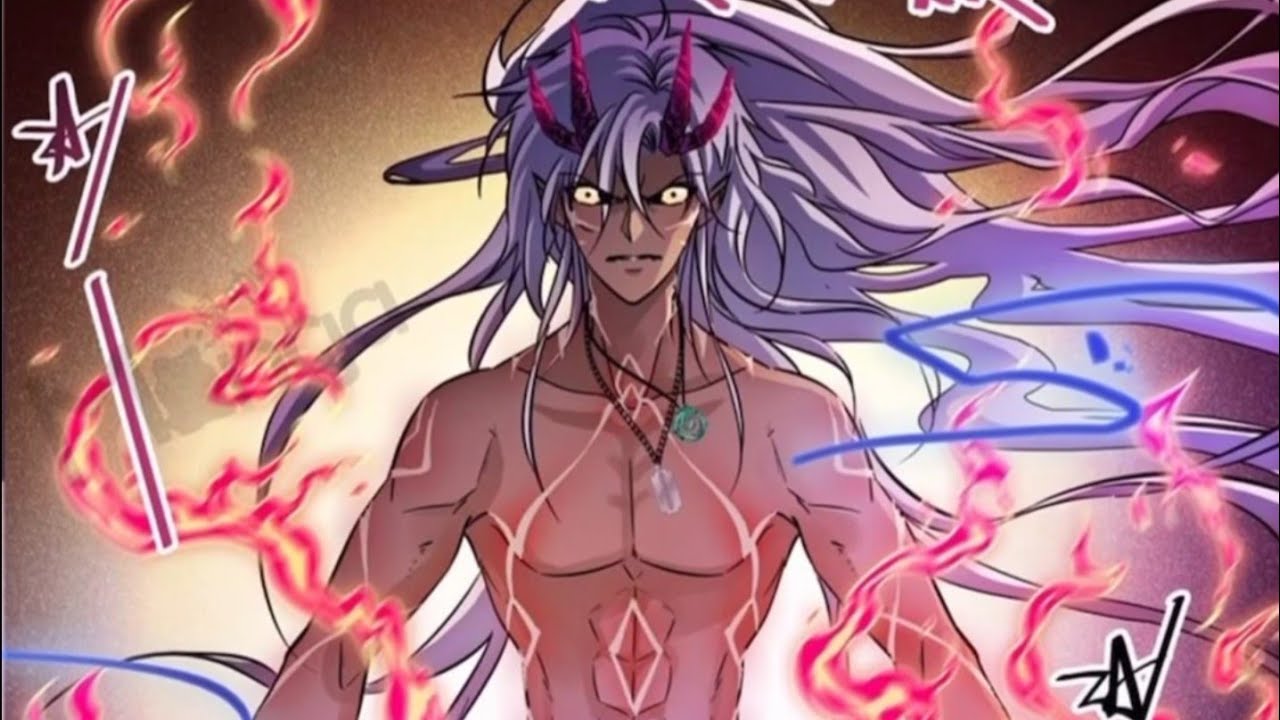