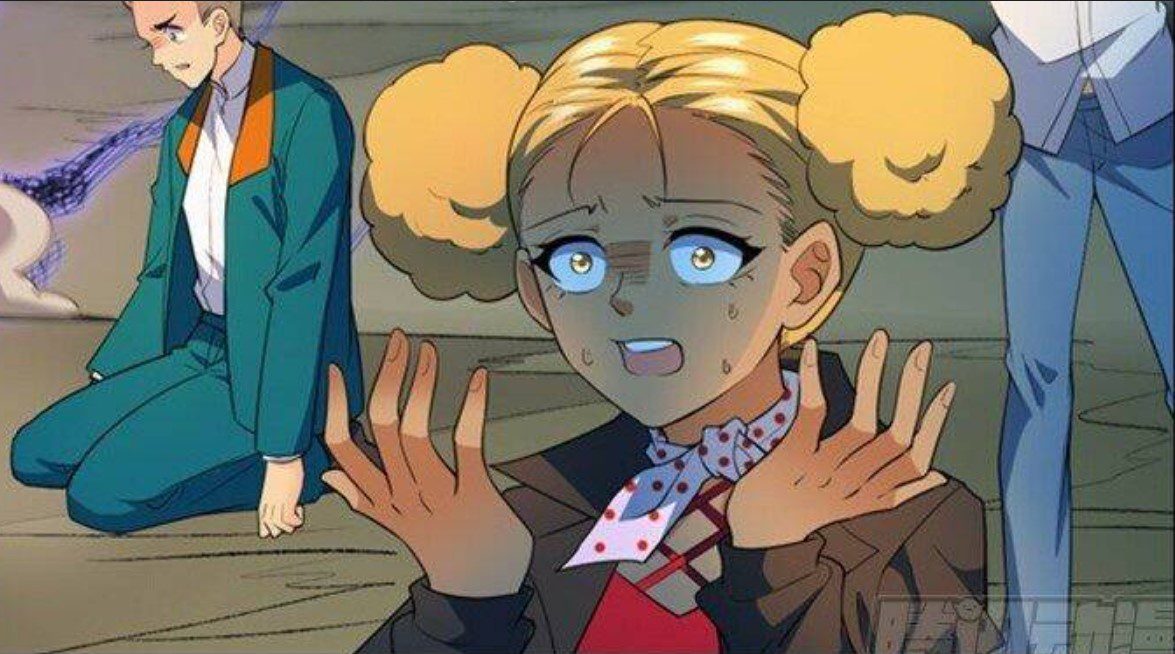 The Chinese team has finally made it through with a narrow victory against the Egyptian team in Versatile Mage Chapter 744. The competition has finally come to an end with Mo Fan as the star of the show.

Most of the spectators did not expect the Chinese team to win even though they had a mage as exceptional as Mo Fan. This was due to the Egyptian team’s resilience that boasted an endless undead army.

Mo Fan managed to see through its strategy, but this was not enough to guarantee them victory. As a last resort, the Egyptian team resorted to a combined summoning bringing for the giant tentacle centipede.

The recent chapters of Versatile Mage have been filled with lots of action as the competition reaches its final stage. We managed to see the Chinese team finally cornered as they have had easy victories from the previous stages.

So even if the Egyptian team has been threatening from the beginning. They managed to produce a worthy performance and managed to keep up with the Chinese teams’ advanced mages and their spells.

The giant tentacle centipede proved to be more difficult even for Mo Fan. So this one required the combined efforts of the Chinese team to keep it at bay. Mo Fan noticed that it would be almost impossible to annihilate the entirety of the centipede.

So he had to strike at its weakest point, which was its brain. The Egyptian team responded by combining various spells that temporarily immobilized Mo Fan, but thanks to the Chinese team’s teamwork, they managed to find a good opportunity to strike back.

Defeating the giant tentacle centipede would mean that the Egyptian team will be out of cards to play. And would assure the Chinese team’s victory as they also have the advantage in numbers. 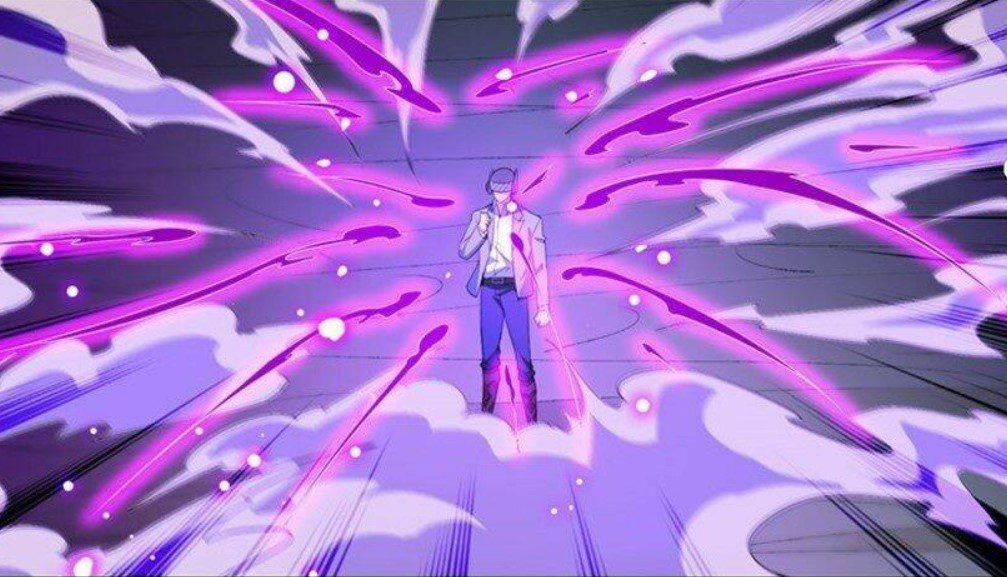 Mo Fan managed to lead his team to victory, and this would bring the competition to an end with the Egyptian team’s defeat. The Chinese team proved to have exceptional mages but the Chinese team compensated by stronger summoning combined with endless undead.

With the competition over, it was finally the time for the participants to rest and plan their vacations. For now, they were given a few days’ rest, so things will settle in the few chapters to come. Then we should see the aftermath of the completion and what will come next for Mo Fan and his team.

On the other hand, Zhao was once again brought to the reality that his father might die soon. He has been sick for a while, and the doctors that are looking after him told Zhao that if his father falls sick again, it will be very difficult for him to recover.

Mo Fan advised him that instead of sulking about it. He should remain hopeful and spend more time with his father, so he doesn’t regret anything later. So Zhao will have to prioritize visiting his father instead of taking a vacation and celebrating because this might be the only chance he gets to visit his father.

Despite all the troubles that have been happening, it looks like things would not settle down as a group of strangers managed to trick Zhao on his way back. They asked him to take them a picture, but just when he takes the camera, it turned out to be sacred shield protection as Zhao wondered who these strangers could be.

Versatile Mage Chapter 744 will be released by 22 August 2021. The manhua currently released new chapters within two days. So if a new chapter comes out early, then we receive it within a day. But where delays are experienced, then it could even take two or three days.