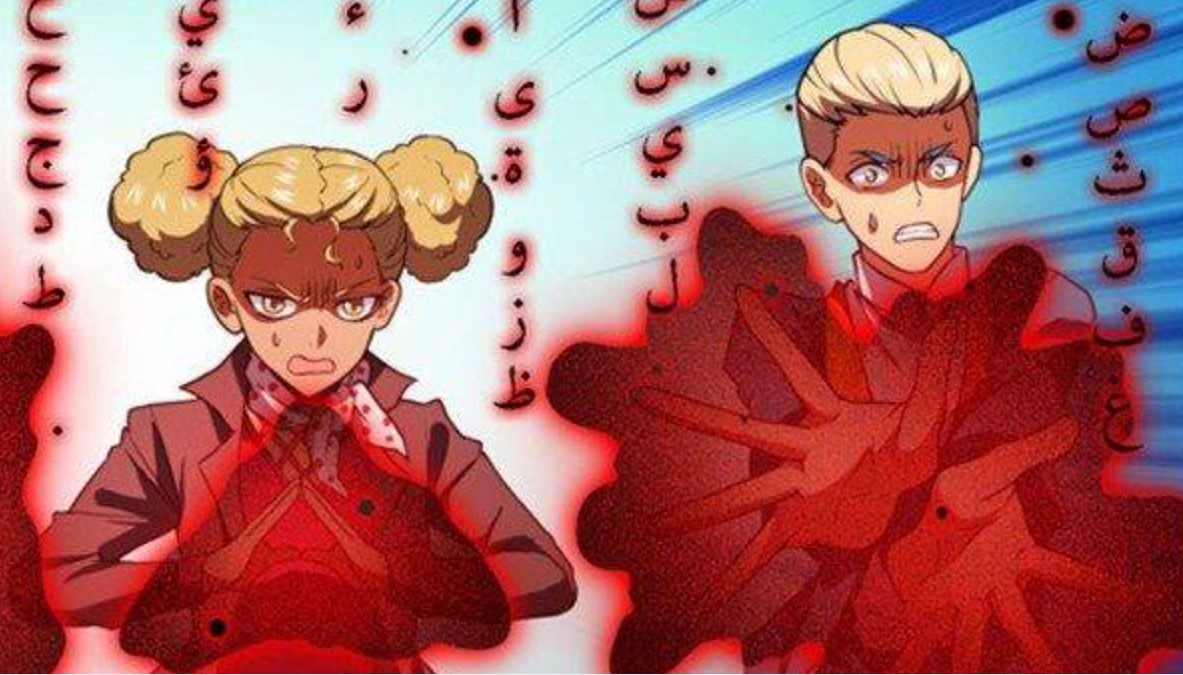 The strategy is to wear Mo Fan out before they can use their pharaoh spring at a faster rate. So Meos is still keeping him at bay while the team finds a way to come up with better ways to win the battle. Next, Meos summons a tactile centipede demon as her undeads were easily defeated before. So these will pose more of a threat towards him.

His team tries to relieve him as he is surrounded by the undead. But he had a more suitable task for them than to guard him. He had Zhao Manyan set up hills as barricades to rest up with the others. This means that he will be facing all of the attacks by himself. This was effective for his strategy, and he wanted to take away the soul remnants and soul essence of all the undeads that were attacking him at once.

Then he would distribute them to regenerate his pharaoh’s spring to increase his attack and take them to the next tiered level. After this, he summoned a flying creek snow wold and his little flame belle to hold off the undead while focusing on the soul remnants. 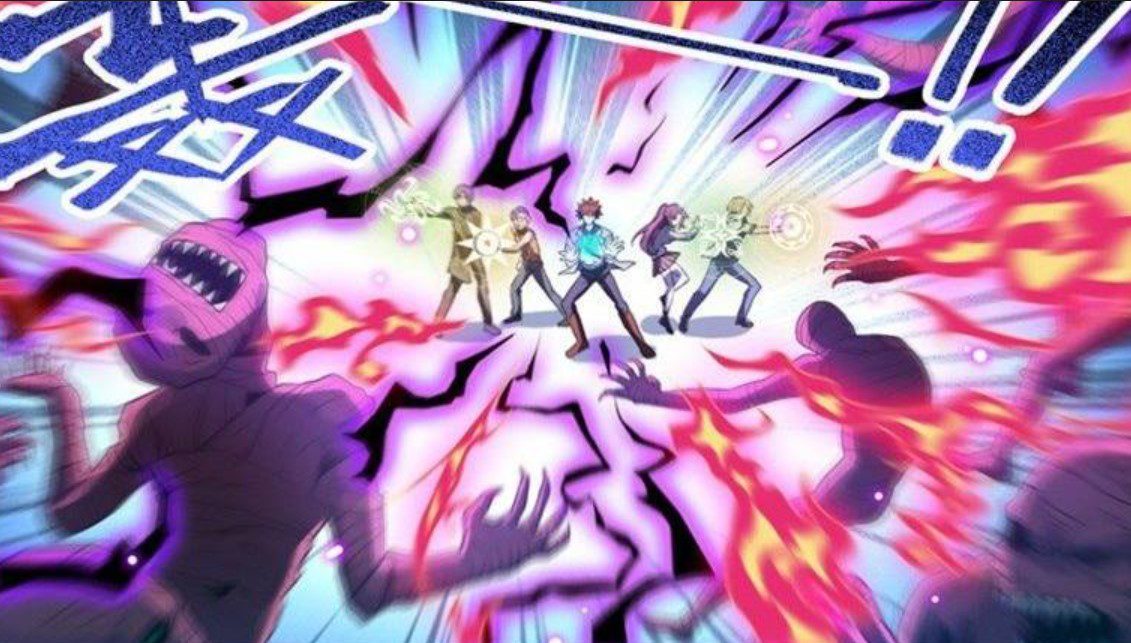 So he had noticed that after he defeats them, they go back to the ground, which is soaked with blood, and then revive as an undead again. This means that they have a unique mark or energy that keeps recycling them.

Next, he intends to find out where their energy is coming from and orders his little loach to absorb the source of energy. After seeing this, the Egyptian team realized that they were losing their pharaoh’s spring and decided to withdraw their undead attack quickly.

But it was already too late for them as Mo Fan has already figured them out and how they work. Next, it was time for a counterattack, as this means that the undead will no longer revive when they are destroyed.

But if Mo Fan managed to defeat it as well, then this will mean their defeat. So they combined all of their pharaoh spring into strengthening their summon. Basically, what they did will buy them more time into this battle. But the Chinese team is ready to attack should anything happen.

Everything now comes down to the final battle that the next chapter will continue from. Even if things managed to go towards the Egyptian team’s side, they are running out of their pharaoh’s spring, so they would eventually lose this battle.

Versatile Mage Chapter 742 will be released on 19 August 2021. The Manhua releases new chapters at a faster pace, with a new chapter coming out within two days.