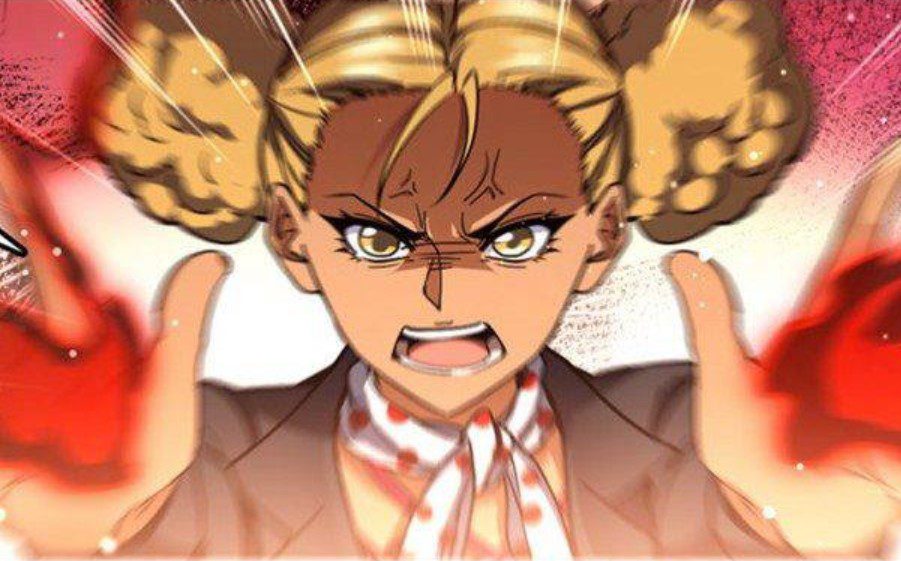 With Mo Fan and his team advancing to the finals, he will be taking things more seriously in Versatile Mage Chapter 740. After a recent release of two chapters at once, Versatile mage has recently released another chapter in a short period of time as the Mahua continues with its fast-paced chapter releases. Mo Fan’s team got to the finals thanks to Asha Ruiya conceding the match, which brought the semi-finals to an end. Next, they are to face the Egyptian team that boasts an endless supply of undead summoning.

Asha Ruiya gave Mo Fan a warning to be careful of the Egyptian team’s summoning as it is not really theirs. This was the only advice she offered to him, so it is likely that if Mo Fan manages to figure out why the Egyptians team summoning is endless, then his team will be able to win. With the battle stating, the Egyptian team targeted Mo Fan first. The strategy was to separate Mo Fan and his team members and then take them out one by one. Even though he managed to figure out that they had to stick together, Mo Fan’s team was on the defensive from the beginning, with the Egyptian team gaining an immediate advantage.

The developing battle has been intense from the beginning owing to its status as the final battle. Mo Fan always seems to have a trick up his sleeve most of the time. This time once again, he had his team’s information while he uses his shadow element to sneak into the enemy’s quarters.

He has something in mind that he wants to do and is even holding his own against the special types of undead that would give most people a lot of trouble. 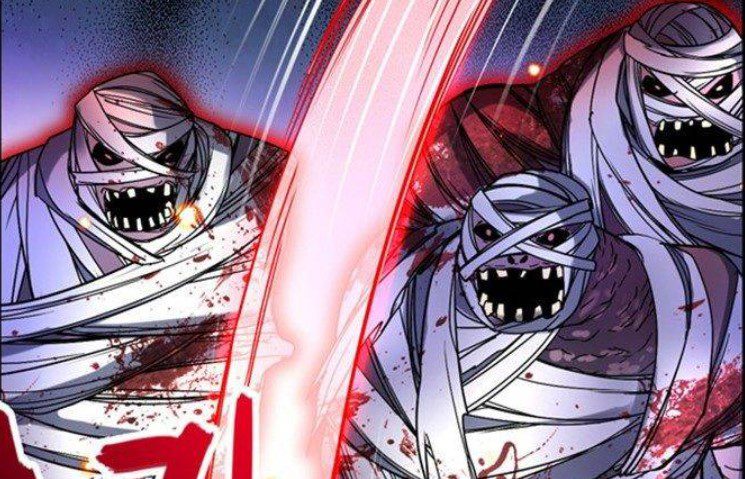 He had coordinated well his teammate’s location with respect to their elements and managed to form a good defense against the Egyptian team that was a full-on attack.

It would not be so surprising if we see the Chinese team counter-attacking as soon as Mo Fan figures out the trick behind the endless undead. As Asha Ruiya has warned her. He told them that the undead is not really the Egyptian team’s undead, so that is what Mo Fan is trying to find out at the moment.

He had JiaoJiao have her ice and her wood element ready, so the entire team is preparing for Mo Fan’s go-ahead while they keep their opponents at bay. So whenever the Chinese team would counter-attack, it would be swift and explosive.

Meanwhile, Jiang would counter the undead summoning with his iron-hoofed beasts to fight more of their opponent’s undead to balance things out. Meos targeted Mo Fan and planned to have him fall first as this would make their victory easier.

But even with her specter priests, she proved don’t to be a match for Mo Fan, who easily thwarted all of Meos’ attacks one after another. This causes instability within the Egyptian team as they think that it is a waste of their pharaoh’s spring.

Versatile Mage Chapter 740 will be released within two days. This is due to the tight schedule of the Mahua that usually releases a new chapter every day. So if the next chapter is late, then we will get Versatile mage Chapter 740 on 18 August 2021.

The next chapter will see how Mo Fan plans to win the finals as it is still not yet clear what he is trying to do. But knowing him, it is probably something crucial to the victory of his team as it is fully on the defensive at the moment.