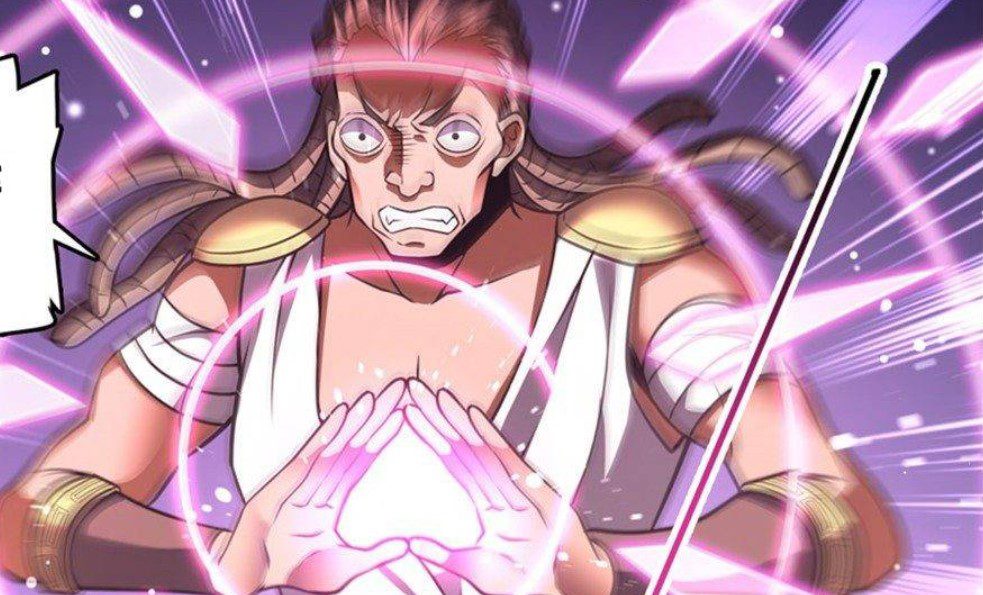 The Greek team finally faced defeat, while Mo Fan will prove to be a formidable opponent in Versatile Mage Chapter 737. The team battles have been interesting, and with each chapter comes more powerful combinations and attacks from each team. Just when it looks like Mo Fan and his team were defeated, they managed to escape a trap they were caught in previously when Ni was caught in a mind spell that controlled her to attack her own teammates.

The English team was the one to fall next after Mo Fan, and Zorro’s confrontation ended instantly. Mo Fan is popular for his space element; it appeared that it is a technique he uses as a support spell instead. Not even the Greek team that is popular for its intel collection managed to see through him. And this is what played a huge role in defeating most of the teams that Mo Fan managed to defeat single-handedly.

With one team falling after the other, a psychic who was controlling Ni through his mind spells confronted Mo Fan and wanted to finish him off as he was exhausted from his fight with Zorro. Even though he has good recovering abilities, he remains vulnerable to physical attacks while recovering from his injuries. So this would be the one time that he is vulnerable the most because even the weakest of the physical attack can knock him out.

Fortunately for him, he was faced with a mental battle, and it looks like it might be a while till he fully recovered. With very few teams left, the more fights he won, the more the situation improved for him because it would mean that he had fewer interruptions while he heals. 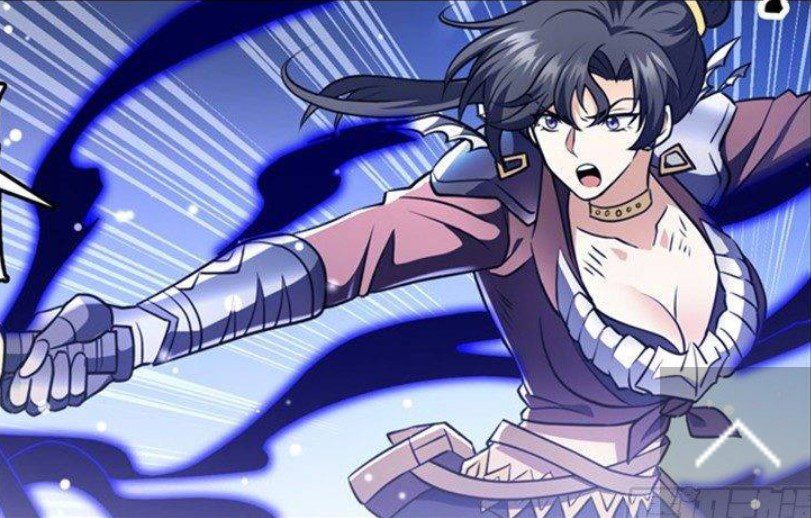 Mo Fan moves to support Xue Xue in her fight against Asha Ruiya. Before Mo Fan could go stop the Greek team, he had left Xue Xue with one of his familiars to support her while she fights Asha. Things did not take him a while as he managed to defeat Zorro of the Greek team and a psychic from the rival team very quickly. So he ended up exhausted, but at least he can support Xue Xue, so she has an advantage over Asha.

The Chinese team has been dominating lately despite them having one member who is at his limits. As the team leader, the attention was on Mo Fan, and this explains why he is already exhausted towards the end. From the beginning, he was the target of most teams, and now that he has taken out most of them. He is almost at his limits and can not win another one-on-one battle. Fortunately, his team still had a substitute that would be yet to play should he retire. So they are in a good position.

Most of the spectators have been focusing on him and analyzing how his team has managed to progress to this point. At this point, they only have one more obstacle to overcome that would bring them victory. Defeating Asha Ruiya would mean that they are now unstoppable and would bring the team battles to an end. Right now, Asha Ruiya is at as a disadvantage, but later on, her teammates might come and relieve her as she is currently fighting two people at once.

The good news for the Chinese team is that Ni will recover soon as the psychic who has been controlling her is knocked out. This means that soon the team will regroup and will likely be invincible once this happens.

Versatile Mage Chapter 737 will be released on 16 August 2021. The latest chapter of the manhua was released a few hours ago, and if we follow the recent chapter schedule, we would see that we get a new chapter once every 2 to 3 days.

So we should expect the next chapter to be released by Monday at the earliest. This is where we will see how Mo Fan’s fight with Asha continues for the team battles. For now, we should be on the lookout for the next chapter as there is a possibility it might release early this time.