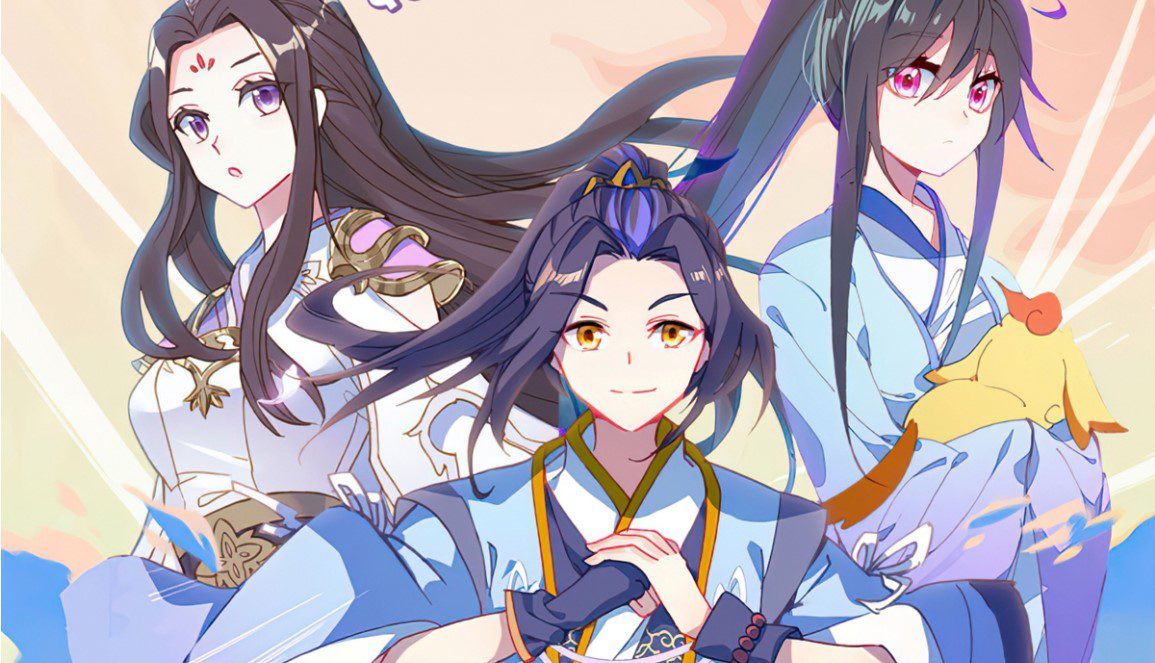 We will get to see more of the team battles in Versatile Mage chapter 735 when it is released within a few days. At the moment, there are various teams involved in a battle royale, and this includes teams like the Chinese team, the Greek team, and the English team. It looks like the teams are divided according to different territories in the world. But they are each made of a group of mages in this team battle royale in an attempt to see which team will be the last one standing.

The latest chapter of Versatile mage picks up where the previous one left in the team battles with Asha Ruiya cornered. She has proven to be an exceptional team member, so if she is taken out, then her fellow teammates would not last long in battle.

The Greek team got into more trouble when Karolina was knocked out. This means that they will have to use their substitution as their team is down one person. Another knockout like this, and the team will be at a big disadvantage.

The battle continued with more knock-outs, with the Chinese team losing a member next. This was due to Mu Ningxue’s team s who easily made targets out of the Greek team members. Following this, everyone in the English team was knocked out, with the Greek team left with only three members.

It looks like these team battles are near their end because the Greek team is now out of substitutes. So everything now lies within the hands of all the team members in the battle. If one more gets knocked out, then this will be the start of their downfall, and they would eventually end in the same way the English team did. 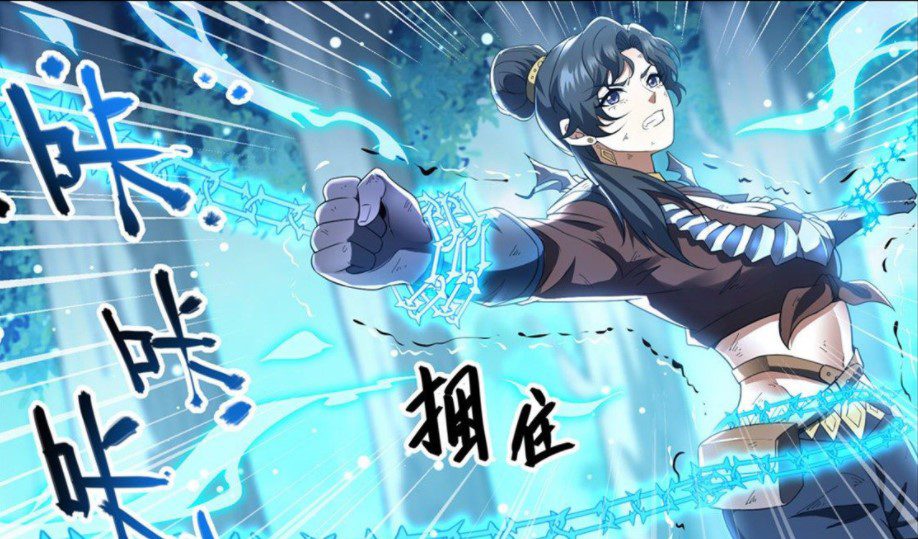 The team battles continue with the English team being knocked out and the Greek team running out of substitutes. So in the next few chapters, these battles might come to an end as the fights are at their final stages.

It looks like Nanrong Ni’s team has a slight advantage as it still has substitutes. So they have to plan their things well if they are to win this team’s battle. To maximize their chances of winning, the team had to regroup so that Nanrong Ni can heal them before they face any confrontations.

The team is now scattered, and this makes their coordination more difficult. Because everyone is now looking for Nanyu so she can locate Ninrong Ni’s position, other teams used this to their advantage and set up a trap. Even though the team is aware, they will have to take the bait and head for a possible trap.

They posed as Nanyu, causing the entire team to regroup with her, and by the moment they realized that its a trap, it was already late for them. Instead of using the healing magic on them, the impostor that posed as Nanyu used the vine magic as she tried to capture all of them at once.

So in the next chapter, we should see how this confrontation will turn out to be. The team is at a big disadvantage, and it looks like they might not escape this one. Well, we will find out in detail how this will continue within a few days when we get a new chapter. Let’s take a look at Versatile Mage chapter schedule for the upcoming releases.

Versatile Mage Chapter 735 will be released on 13 August 2021. That would be at the earliest since this manga releases a new chapter once in about 2 to 3 days. So we should expect more updates in two days or so. This explains why the chapters are usually short, so we get about two chapters in one week.

It should no be long till we see the outcome from Nanyu’s team as they have fallen into a trap. They are a formidable team as well, but this time they will need something extraordinary to get out of this situation. 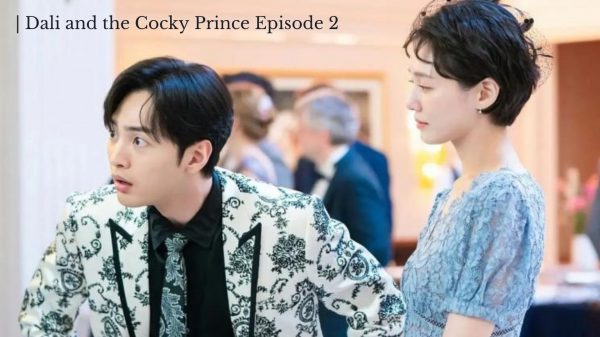