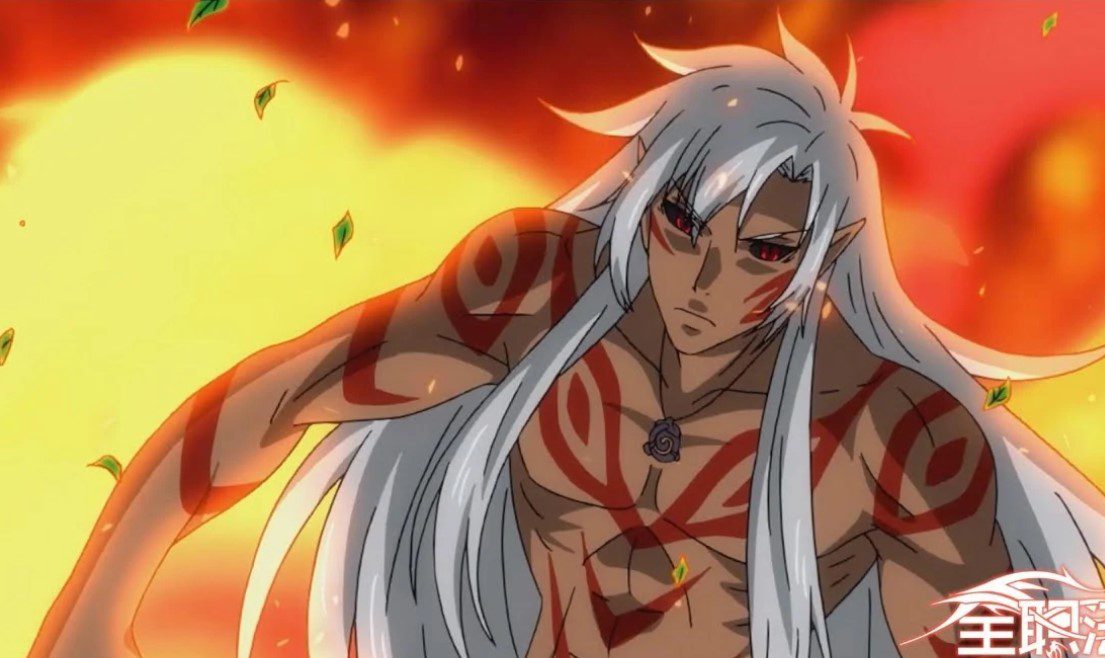 The brawl between students continues, and Mo Fan is up to save his team. The chapter continues where Mo Fan uses Little Flame Belle against his opponent. He blew away his opponent and unleashed the Domain of Lightning and Fire. Let’s look at the recent battle on the latest chapter of Versatile Mage. Mo Fan surprised his opponents when he opens a Double Domain and showers them with overwhelming powers. The old geezer is shocked to see Mo Fan surpassing his limits.

Mo Fan used Fire Domain and told his opponents that it is time to taste the Lightning and Fire. The blonde guy wonders how Mo Fan is thinking of combining the Fire and Lighting elements. The rasta guy comments that Mo Fan can use all his skills but never break their shield. The blonde guy realizes that he only has one match left to fight. The two were surprised when the protection broke to pieces and witnessed a massive punch of fire coming to their faces. Mo Fan smashes the duo and puts them to sleep.

Later the rasta guy regains consciousness a saw a big hole and comments that they got defeated. Mo Fan realizes that according to Old Zhao, he smashed those guys. The crowd cheers for Mo Fan since he showed them that round they have waited for so long. The higher-ups’ comment that Mo Fan is the country’s strength. Mo Fan’s pater cheers for him, and the geezer arrives. The geezers told everyone to be silent since he has an announcement to make. He asks the other high-ups if they remember the calamity of the ancient Capital.

The other oldies replies that they will never forget about the calamity of the ancient Capital. One of the oldies reveals that he heard about a psychic mage fighting for peace at the Ancient Capital. The geezer told them the Mo Fan is the guy who is saving their Capital. The oldies and the higher-ups are surprised that Mo Fan is their Capital’s savior. Mo Fan talks with Jiao and reminds her that they have been partners for a long time and have become unstoppable.

Jiao is glad that Mo Fan returned in time and asks if he goes to the ancient Capital after leaving the match during preliminaries. Mo Fan agrees and thanks Ols Zhao that he won the fight and wonders how Zhao is doing. Later, Mo Fan heads to Zhao’s room and finds that Zhao is still unconscious. Mo Fan told Zhao to recover since he beat the German. The group of oldies arrived to visit Zhao, and Mo Fan told them not to worry, and Zhao won’t die since he has left the life of a turtle. 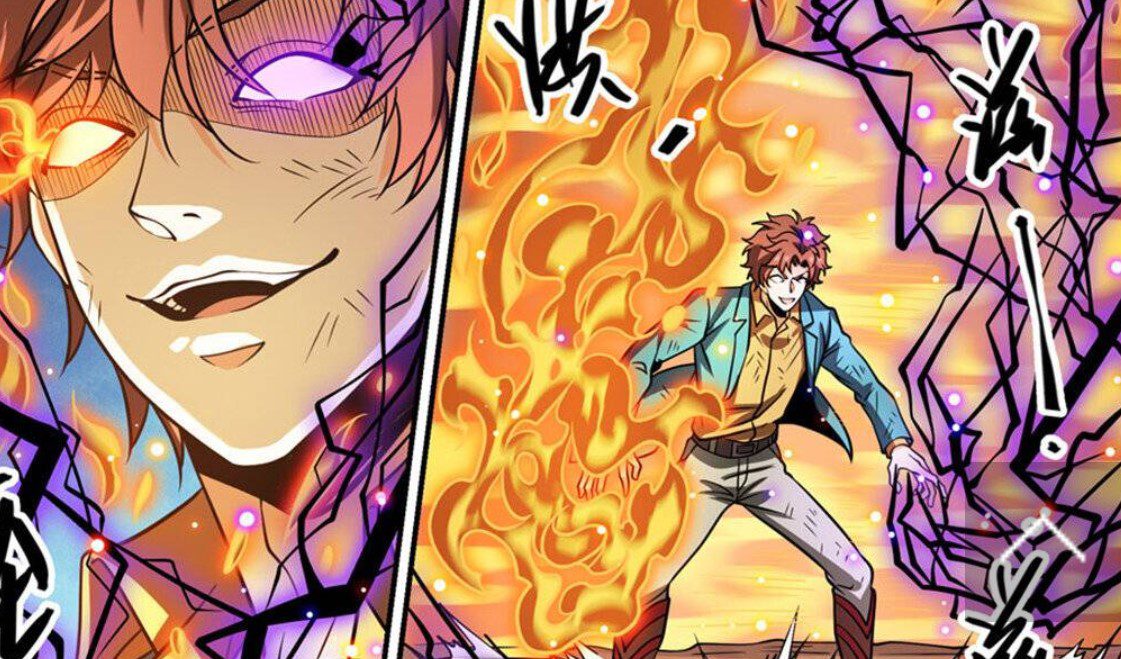 The old hag apologizes for misjudging Mo Fan before the tournament and for masking him. Mo Fan replies that he has no trouble with that since it motivates him to bring the best out of him. The old hag still had negativity towards Mo Fan and wonders why this terrible guy is the Capital’s savor. She wished if it was someone else instead of Mo Fan. The hag continues to apologize while pretending to be on terms with Mo Fan.

Th chairman arrives and realizes that he has to punish the old hag for her behavior. The old hag apologized and said it was a misunderstanding. The other oldies support the chairman, who said the old hag must take responsibility for what she has said. They reveal the Mu Nujiao will be replacing Zu Jiming in the upcoming matches, and he can contact his family and told them.

Mu Nujiao accepts the offer and the advisor said that he is preventing conflicts between the team members. Later, Mo Fan visits Xuexue and asks her how she is feeling. Xuexue notices the kiss on Mo Fan’s cheek and asks if he has looked at the mirror. Mo Fan went in front of the mirror and saw a lipstick mark on his cheek and realize that Jiao kissed him. He apologizes and consoles Xuexue.