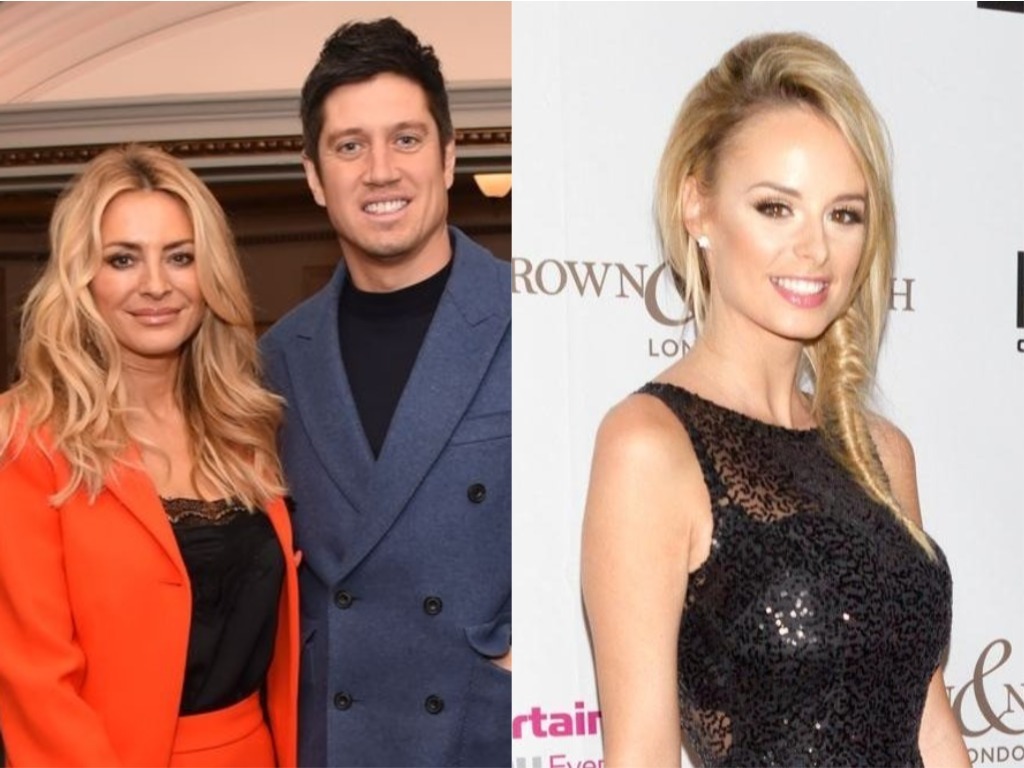 Vernon Kay might be TV’s favorite face for hosting and presenting shows. But one case from 2010 still haunts his name today—his sexting scandal from 2010 with Rhian Sugden. The case left some shook and one heartbroken. Anyway, apart from scandal, Vernon Kay made quite a name for himself. Starting off as a model, then transitioning into a TV show host co-hosting shows like T4 on Channel 4 and The Mag on Channel 5. What followed was a more number of shows eventually making him a common face in the real world featuring in shows like All Star Family Fortunes (2006–2015), Just the Two of Us (2006–2007), Beat the Star (2008–2009), The Whole 19 Yards and many more.

Today even though the star has kept the pace up as he is hosting ITV’s Game of Talents. Plus also being happily married to his wife, Tess Daly. The sexting scandal is something that doesn’t go unnoticed by the viewers—the tags of being a cheater literally filled in for the host. So here we are taking a look at what really happened with the beloved Television host. So let’s begin.

In 2010, Vernon Kay was one of the most popular TV shows becoming the face of a number of shows commonly on ITV. He was highly riding on success with a happily married life. Vernon Kay’s marriage to Tess Daly was considered one of the strongest. Together they have two daughters. Things started going downhill when Vernon Kay’s name got mentioned with English model Rhian Sugden. Plus with the fact that both were having an affair. 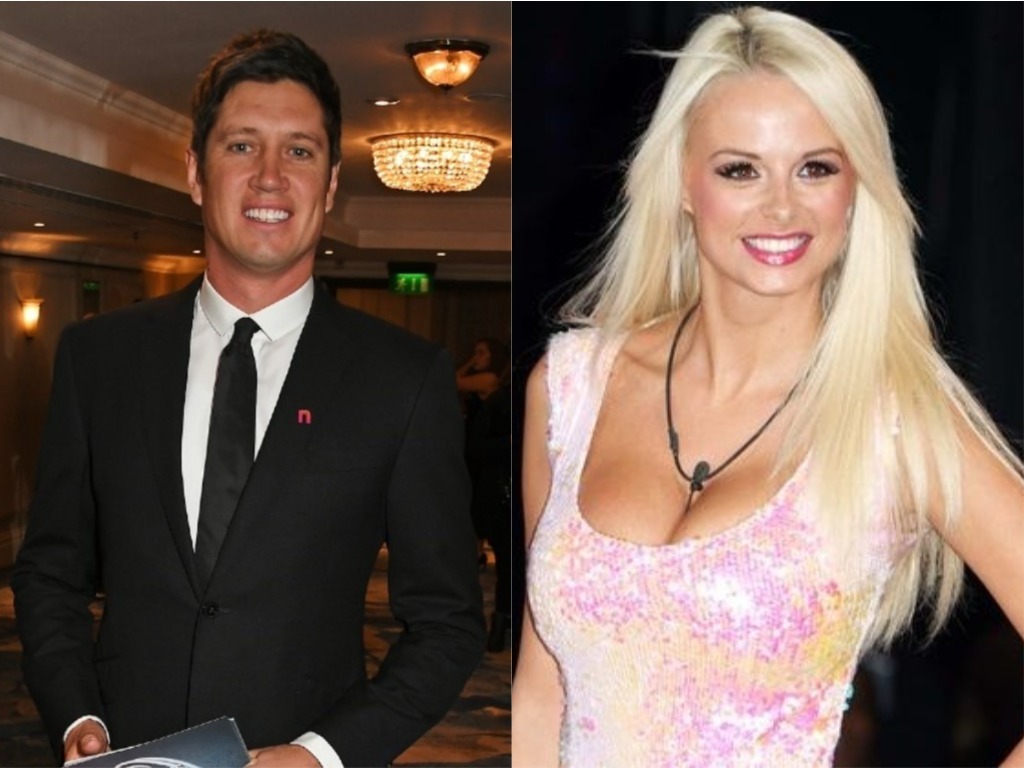 Claims of Vernon Kay sending sexual text messages to Rhian Sugden started surfacing the media. Ultimately, Vernon admitted to doing so too. Vernon Kay admitted to being in touch with Rhian Sugden from the time they met at Bolton nightclub. For four months, Vernon messaged the model every single day. He also admitted having racy texts with a few more women, but his representative denied him going any further from then on. Even the later reports revealed that the chats were only flirty, and nothing else went ahead. There was just chemistry between them as they texted each other regularly.

The Claims made headlines, and Tess was definitely heartbroken. On the other side, the cheater comments from the media were just another thing. But still, Vernon Kay accepted his fall and decided to go public and apologize to Tess for his mistakes and reconcile with their strong marriage.

Admitting his unacceptable behaviors, Vernon Kay knew what it is like to be in the limelight. His success was born out of reality shows, and he decided to apologize publicly too by joining on the popular BBC Radio 1 show. On the show, Vernon Kay talked about Tess being upset about the scandal, and both were working on their relationship. 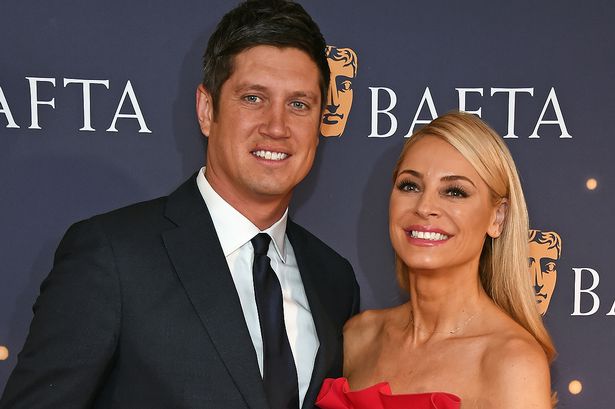 Vernon Kay went on to admit the fact that he is glad the story came out in front. He felt relieved and knew it was silly. Plus, he promised to never ever do it again. Kay apologized to Tess and agreed he was an idiot who let his family down.

Rhian Sugden, on the other hand, in a Channel 4 documentary, stated that she wished she would have never met him. She felt like her career was getting a headstart, but all went down with the scandal. Sugden further admitted it was the lowest point of her career and felt like Vernon Kay somehow got away by apologizing to Tess. 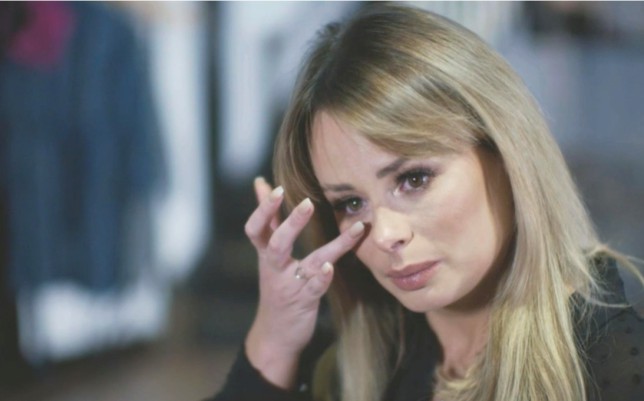 Rhian admitted having attraction between them. She was the Page 3 model, and on the other hand, he was the handsome TV presenter. Rhian talked about the texts being only flirty and nothing much else. But the backlash she faced almost destroyed her. She claimed if she had been with him and slept with him, then the story would be different. But for flirty messages, the backlash took a huge toll on her and her family, who was embarrassed.

The 2016 Re-emergence of Scandal

In 2016, the reports of the scandal re-emerged. There they came telling that Vernon Kay and Rhia Sugden have started talking to each other again. Vernon Kay took to social media to answer the news. He clearly stated that Tess is clearly aware of his talks to Rhian Sugden. He was just looking for closure on everything that happened five years ago with them that hurt them emotionally. There was no appropriateness in their messages.

Vernon Kay most recently spoke on the Scandal in November of 2020. He clearly stated that the couple has moved on from the scandal and is happy together. Kay further stated there is no hidden side of him, plus he has always been a reality star for 20 years, so he knows. He admitted the stuff is in the past and hopes for the people around him to take it on a positive note too. On the other hand, Rhian Sugden is happily married to soap actor Oliver Mellor.

Also Read: Scott Disick Seen Together With Amelia Hamlin, Is This Getting Serious?