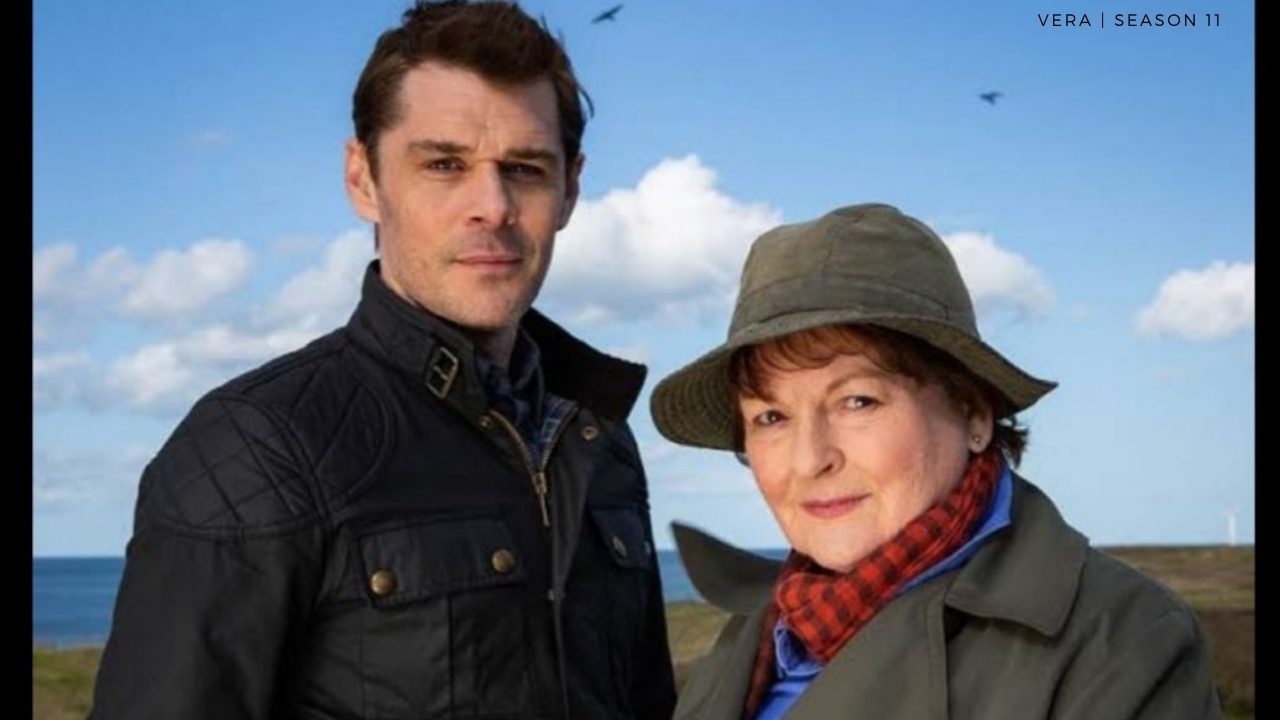 In today’s article, we shall discuss the British crime series Vera Season 11. You must have heard the name of this series. Also, there are high chances that you have watched the previous seasons. This crime series has gained much popularity due to the storyline, suspense, and everything that a real good series has. Recently, the series released its 11th installment, and today’s article is completely centered on that. In this article, we shall mainly focus on Vera Season 11, including its cast, plot, release dates, episodes, filming locations, and many more facts.

Most of you have already completed watching the previous ten seasons and are watching the 11th season at present. A big thumbs up to them. But many of you are still there who haven’t watched the series yet. If you are a fan of suspenseful, crime, detective movies, and web series,  I highly recommend you to watch Vera. Now you must be wondering where to watch the previous seasons to understand the latest one. Well, there is nothing to worry about. There are several online streaming platforms where the crime series Vera is available. We shall get to that in a while. So without further ado, let’s get into this article to know further about Vera Season 11. 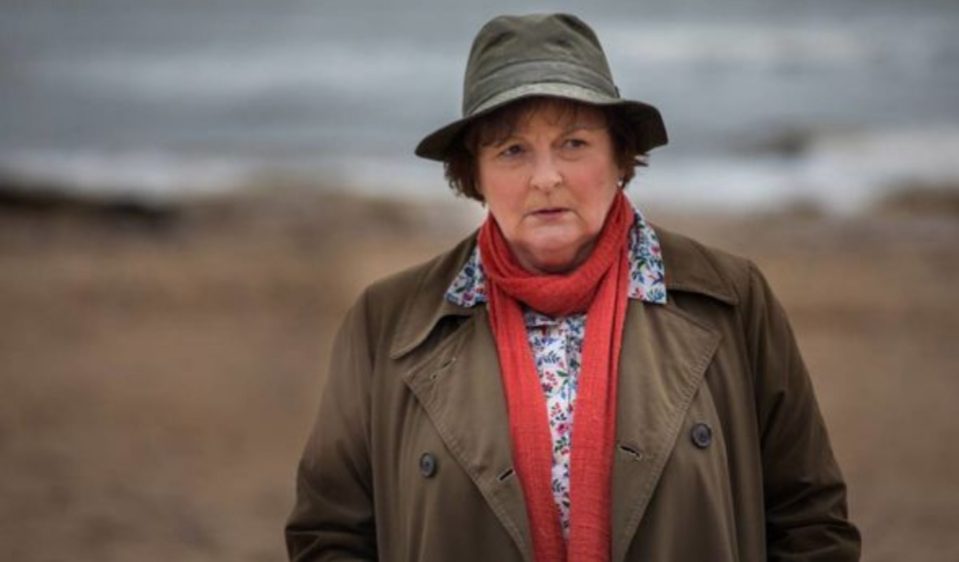 Still from the show.

Vera Season 11: List of the Episodes and Release Dates

When it comes to Vera Season 11, it has planned to release six episodes in all. The season has already started premiering on 29 August 2021 around 8 p.m on ITV. However, the titles and release dates of all six episodes have not yet been scheduled and decided. We will reveal all the information regarding the release dates of the episodes, which is known. A list is being provided below.

The Plot of Vera Season 11 in brief:

Even if you haven’t watched the series yet, by now, you must be knowing what the series is all about. It’s a British crime series created by Ann Cleeves. The initial release date of Vera was on 1 May 2011 on ITV. Currently, the series is running its eleventh installment. This is only possible because of its popularity and success in the British film industry.

If you haven’t watched the earlier seasons of Vera yet, I would highly recommend you to watch. Otherwise, you won’t be able to understand the latest ongoing installment. It’s a thrilling crime detective series. Those who have already watched the earlier seasons must be excited to know the plot of the new one. So here is the plot discussed in brief. 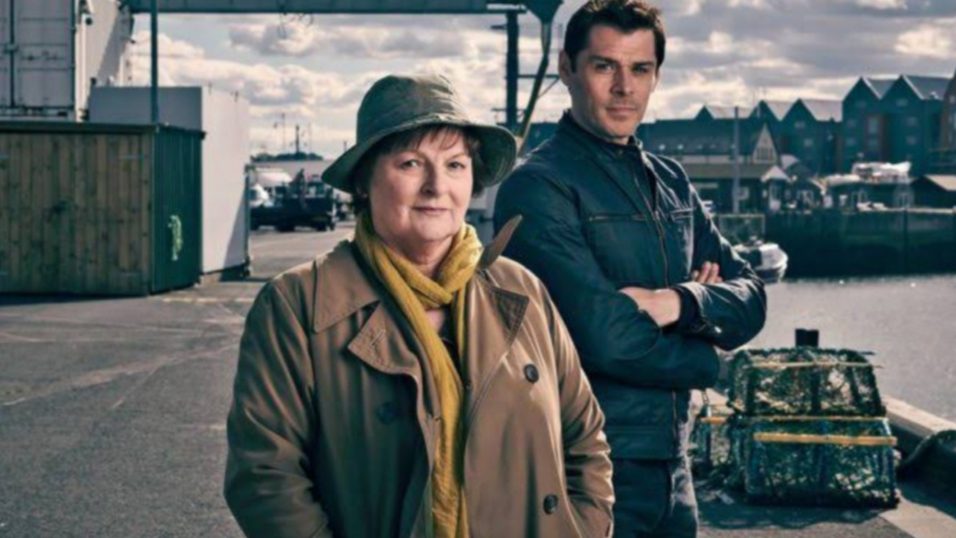 We will find Vera, the main protagonist, to investigate the murder of Jim Tullman. She wonders if that is the motive for his murder. Thereafter, she discovers that behind his death, there are several lies and family grievances. Also, we will learn that the support worker if Vera, named Angela, is murdered. But what’s the cause behind her death? Was it planned or just a sudden attack? Angela used to work in a women’s addiction recovery center. Does the place hold the key to her death case? We shall learn all about these mysteries in Vera Season 11. Aren’t you excited? The first episode of Vera Season 11 has already been released. You can give it a watch.

Where to watch the crime series, Vera?

Besides the storyline and the performances of the famous actors, the series also gained a massive appreciation for the filming locations. The breathtaking locations and the pneumatic views have amazed the audiences.

When it comes to the filming locations, Vera has been shot in various places of England, which include Holy Island of Lindisfarne, Spanish City in Whitley Bay. Mainly, it has been shot across the county of Northumberland in England.

If you haven’t watched the series, start watching it as the new episodes of the latest season, that is, Vera Season 11, are about to get released.