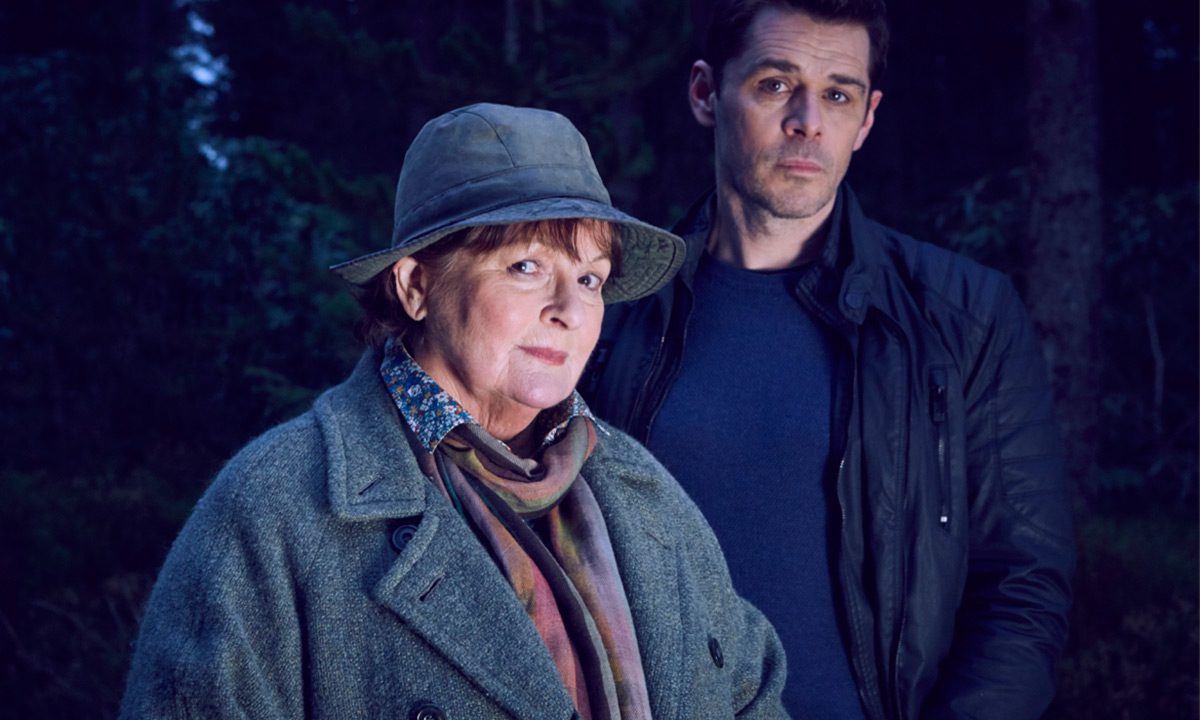 Vera Season 11 has started on the TV now and we obviously adore the whole plot twists and drama that it has brought for us. The main genre of this show is a crime as well as drama. The plot inspiration has been taken from the novel series written by Ann Cleeves. Given the fact that the show has been running for more than 10 seasons, it is obvious that the fans love the whole theme. Vera happens to be a nearly retired employee who works at Northumberland and City Police. She is pretty obsessed with all of her work but has her own demons to face. Her mind is a genius and always calculates every situation precisely. We see how she truly cares about her colleagues and work and the camera follows around with all the adventures she sets upon.

Previously on the show with the start of the first episode in season 11, we saw Jim Tullman, a contractor by profession, dead. This episode was titled Witness and we truly watched his body on the steps of the Collingwood Monument. This happened after he was attacked. Vera was appointed with this case and immediately started an investigation about it all. She got to know that Jim actually testified in the form of a key witness in a violent assault case. This led her to believe that there surely is a connection between his murder and the case. Then before we knew it, the second episode titled Recovery glared at our face. 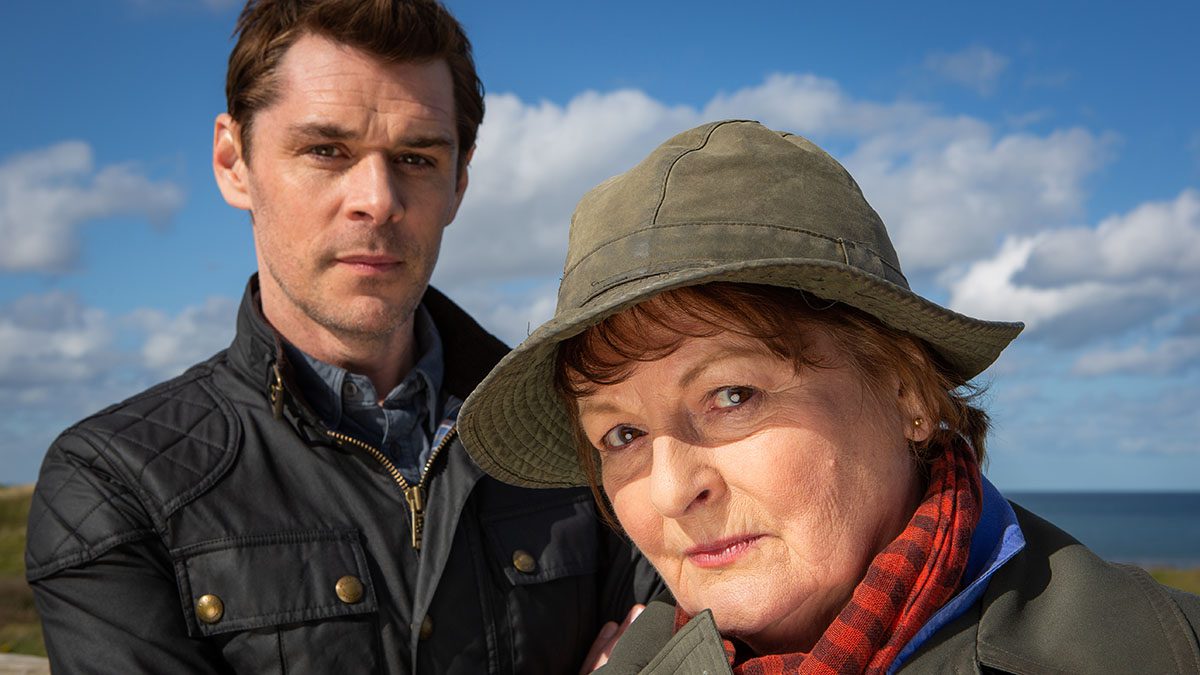 In this entry, we saw Vera who is summoned to a crime scene. Here, the dead body of Angela Konan, an addiction support worker is found. It is actually hidden between the small woods located in the Northumberland National Park. As Vera starts with the investigation, the initial stages become too tough for her. We see that the victim is very introverted and does not have much of a social circle now. Later in the scenes, after it almost looked like there is no hope, we come across the closely guarded secrets of her life and how deep they actually range. Angela comes out to be pretty erratic in nature.

In the same week as her death date, she actually clashed with a few clients or so. Vera surely gets to the bottom of the whole mystery as soon as she finds out about it all. We have been provided with just two episodes of the new season and I can bet that you all might be wondering about what is next in store for us with this season. Who doesn’t love to relax and watch a good murder mystery after such a long time and I bet you do too. ITV finally decided to air the only two episodes that they had in store with them for Vera season 11. Now, we shall probably dive into the information regarding the next episode of the series.

Vera Season 11 Episode 3 is scheduled to release somewhere in 2022. A confirmed date is not yet disclosed by the creators till now but we are hoping it is soon. Given the fact that there was a whole pandemic situation waiting for us in 2020, ITV was not able to film the new episodes for the show and just wrapped up at two. This season is supposed to have six episodes in total, which means, the remaining four episodes will be released by next year. There are no official details that are provided to us regarding the next bunch of episodes.

As for where you will be able to watch season 11, it will definitely air on ITV. There is no time scheduled fixed for the drama yet and we still have to wait for the key information. Although, filming has already started and is slated for the remaining three months of this year. It means we can have the new episodes in early 2022. The official website of ITV also will list the latest episodes as soon as they air on the channel. And if these options do not suit you, then YouTube TV always comes in handy if a fan wants to stream the episodes live.