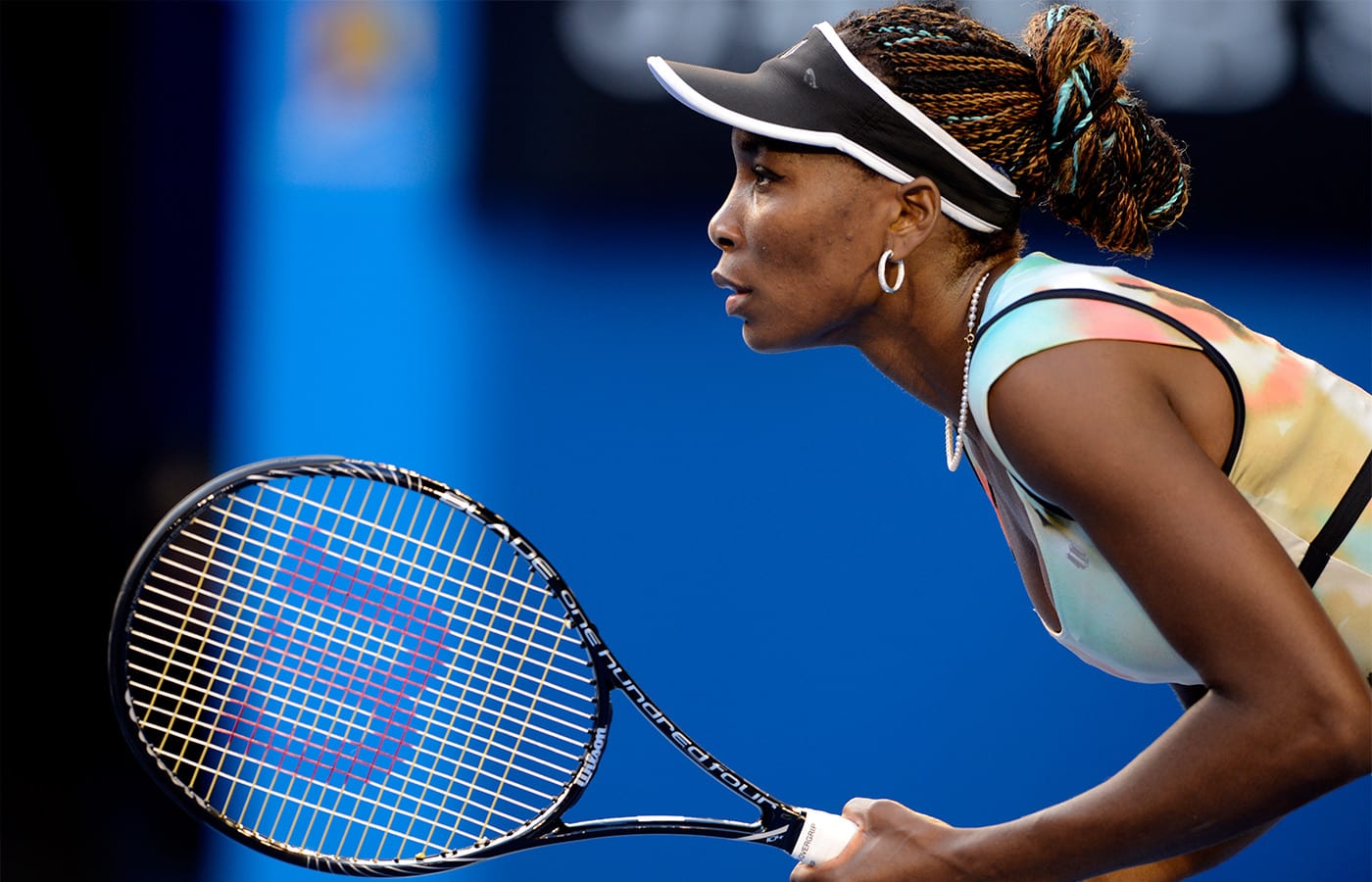 Venus Williams is an American professional tennis player. She is one of the best female tennis players of the time. On 25 February 2002, Venue Williams ranked No. 1 in singles by WTA (World Tennis Association). Therefore, becoming the first African American female to do so in the Open Era. Venus has won 7 Singles, 14 Doubles, 2 Mixed Doubles Grand Slam finals. She has won four Gold medals, one in singles and three in doubles, as well as one Silver Medal in mixed doubles in Olympics. Apart from the Olympics, She has participated and gained victories in various championships such as the Wimbledon championship, US Open, Australian Open, French Open.

She is not only a great tennis player but also a famous brand ambassador. Her journey as an ambassador has started way back in time. In 1995, at the age of 14, she had signed an endorsement agreement with Reebok and had worn the company’s apparel and shoes. Her charms do not end with this. Williams has even written a book. She released her first book, Come To Win: Business Leaders, Artists, Doctors, and Other Visionaries on How Sports Can Help You Top Your Profession, co-written with Kelly E. Carter in June 2010. The book ranked Top 5 in The New York Times Best Seller List. Let’s find out how much this great tennis player earns.

Venus Williams was born on 17 June 1980 in Lynwood, California, to Oracene Price and Richard Williams. Both of her parents are tennis players. At the age of 14, Williams debuted as a professional tennis player on 31 October 1994. She has become a winner also runner-up in many tennis tournaments, becoming one of the all-time greats of women’s tennis.

Words would be insufficient to narrate the tale of Venus Williams’ career journey as a tennis player. Williams has faced many hardships throughout her career path, from personal losses, wrist injury to Sjögren’s Syndrome diagnosis, back injury. Even with numerous failures, wounds, Williams persistently stood up again, always going the extra mile. Venus Williams’s admirable story despite her health issues recognized and written down by many magazines. She was ranked as ‘the 25-best player in 40 years’ by Tennis Magazine in 2005. In 2011, she was listed as one of the ’30 Legends of Women’s Tennis: Past, Present, and Future’ by Time. 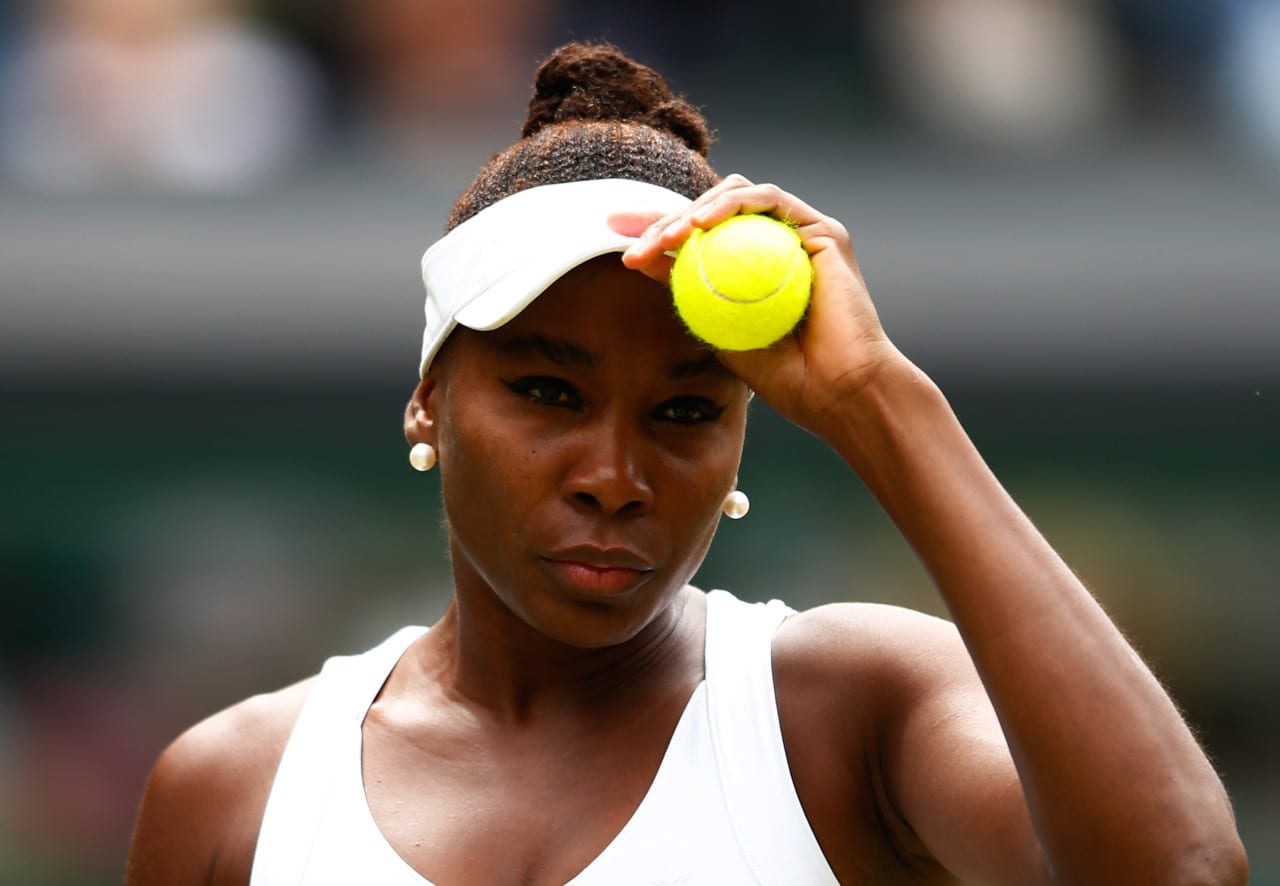 Venus William dated the golfer Hank Kuehne until 2010. In 2012, she met the Cuban model Elio Pis. He was an underwear model for her clothing line, and since they started dating. However, after three years, the couple parted away. Venue Williams dated publishing hair Nickolas Hammond for two years and ended their relationship in 2019. Currently, Venus is single. However, she has been seen together with tennis player Reilly Opelika. Both the tennis players seem together through their social media posts. But neither Venue nor Reilly has confirmed their dating.

Venus Williams is an excellent professional tennis player with a $95 million net worth approximately. She is one of the highest-paid professional female athletes, behind her sister, Serena Williams. This news should be no surprise as she has earned $41.8 million herself on the court. Venus Williams is also known to be one of the flourishing and iconic tennis players and investors. Along with her sister Serena, she has invested in the leading NFL team Miami Dolphins. She is the chief executive director of an interior design firm named V Starr Interiors. Venus shares with Serena a mansion in Ballen Isles, Palm Beach, Florida. The estate was bought over for a half-million dollars in 1998.

Another source of her earning is endorsements. At the young age of 14, she signed a promotional contract with Reebok. In 2013, she sighed a deal with Nike, which was around $40 million, twice the amount she earns on the court. Williams is endorsing the brands such as Wilson, Ralph Lauren, etc. Apart from being a tennis player and writer, Venus Williams is also a fashion designer. She has collaborative works with Ralph Lauren and Diane von Furstenberg. Venus has launched her fashion line ‘EleVen’ with the retailer Steve & Berry’s in 2007. Playing tennis, Writing, and Being a fashion designer, Venus Williams is a true all-rounder gamer. 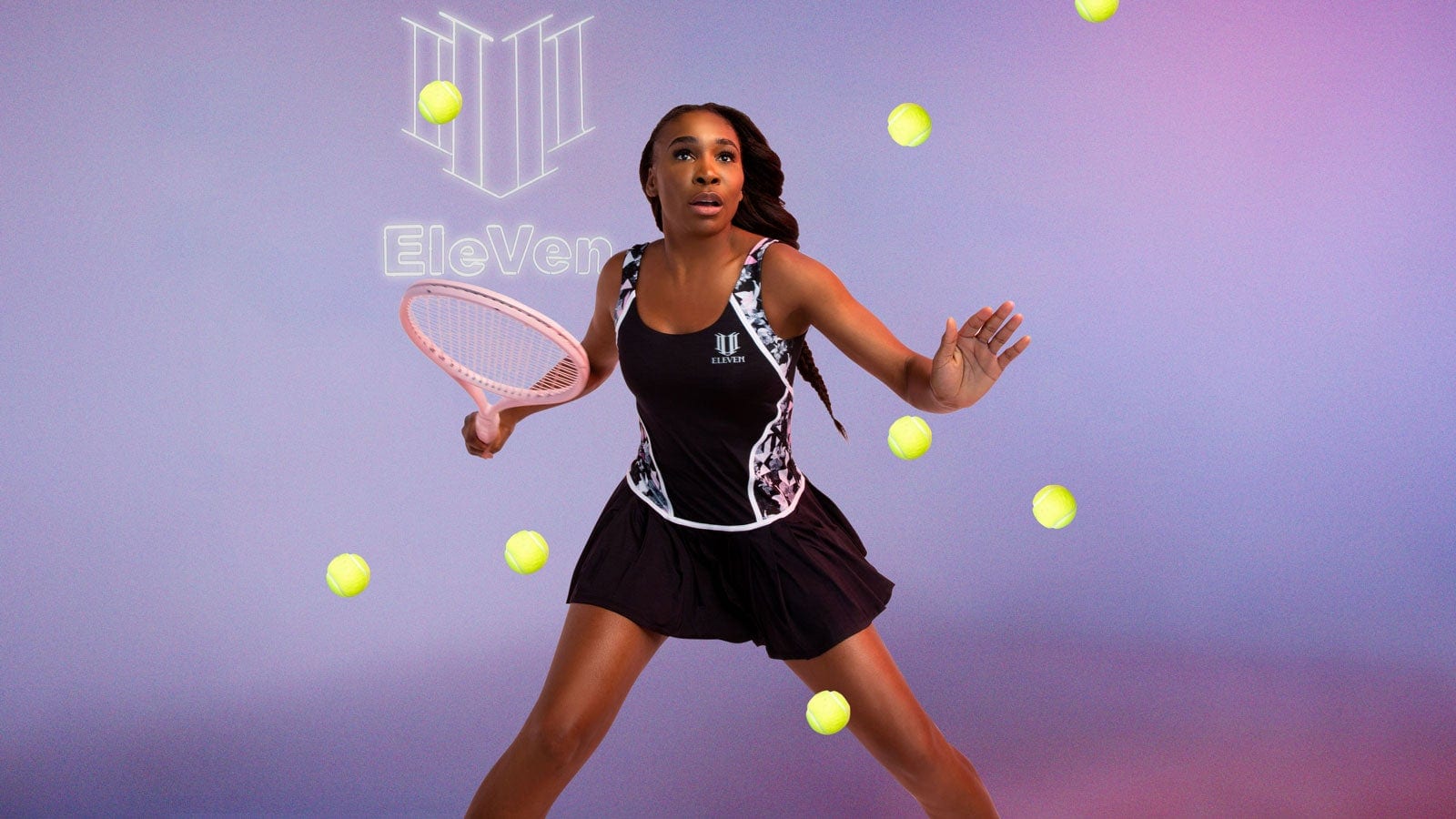