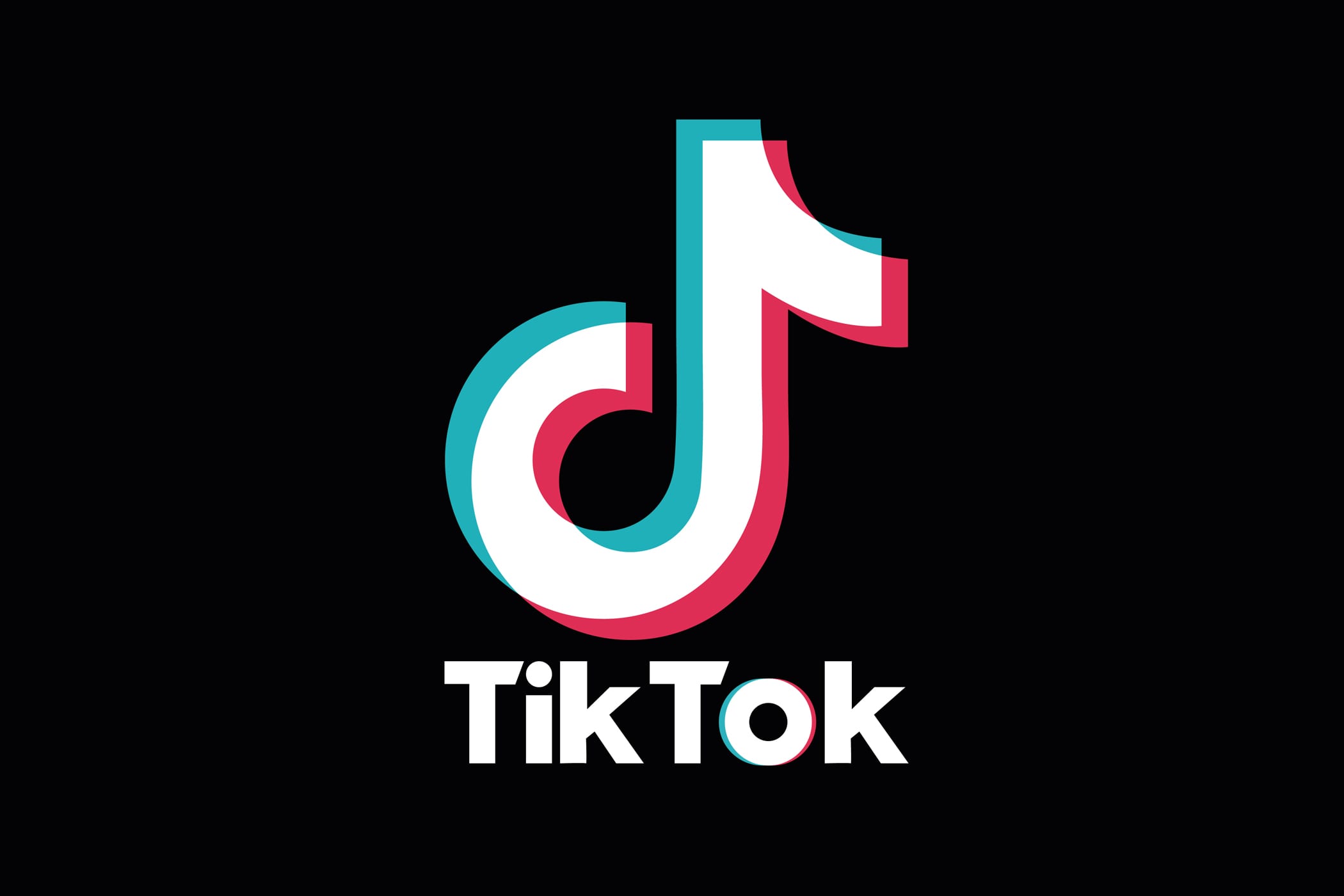 The short video-making application TikTok is one of the highest-grossing social media platforms of 2020. Amid the pandemic, when everything was closed, and people were confined to their houses, TikTok came out as the survival instinct. Billions of people all over the world switched to this platform, either to make the videos and earn money or to simply scroll down the list for hours, watching the latest videos and trends.  There wasn’t an age bar, as contents were made for each and every category of people. For entertainment purposes as well as for the purpose of education. A lot of trends came through these TikToks, like the one we will be discussing here, The Venom Tattoo.

TikTok has been a trend in itself since its release on the Android and iOS platforms in the year 2017. Although, the application saw its growth a year before the pandemic. All the famous celebrities as well as common people took over this job of making short videos of 15 seconds and became popular. Among dozens of viral trends on TikTok like the strawberry dress, the TikTok leggings, Parents be like, to name a few, the Venom Tattoo trend has got immense followers. 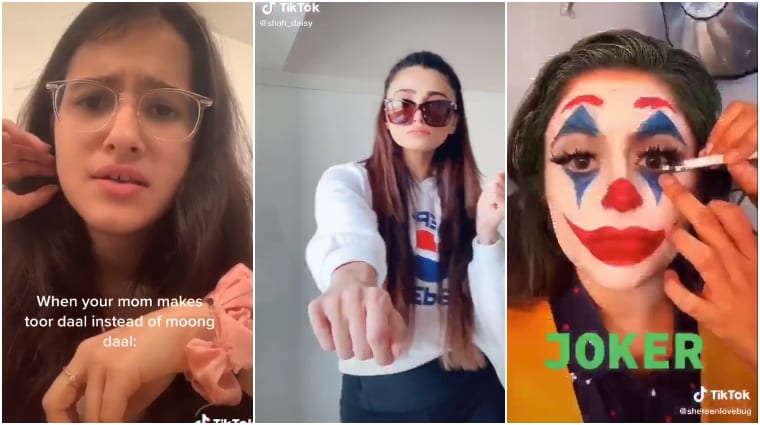 TikTok has always been the platform of beauty and fashion trends.

This viral trend is one of the most followed one in the year 2021. With having the highest followers and hashtags nowadays, Venom tattoo has gained fame, and almost every other TikTok star has either got the venom tattoo or is in the queue of getting one. But, there lies a doubt about the purpose of this trend. Therefore, in this article, we will find out what the viral Venom Tattoo trend signifies and why are people showing it?

What is Venom Tattoo TikTok?

TikTok has witnessed dozens of beauty and fitness trends, which lasted for a few days or weeks. But the latest trend of a Venom tattoo has been largely followed by the TikTokers and has become one of the top trends ever on TikTok. But, what is this tattoo all about? Recently, some TikTok stars were seen with a tattoo either on their wrists or on ankles with the word ‘Venom’. Slowly and steadily, the trend grew strong and became a worldwide sensation. 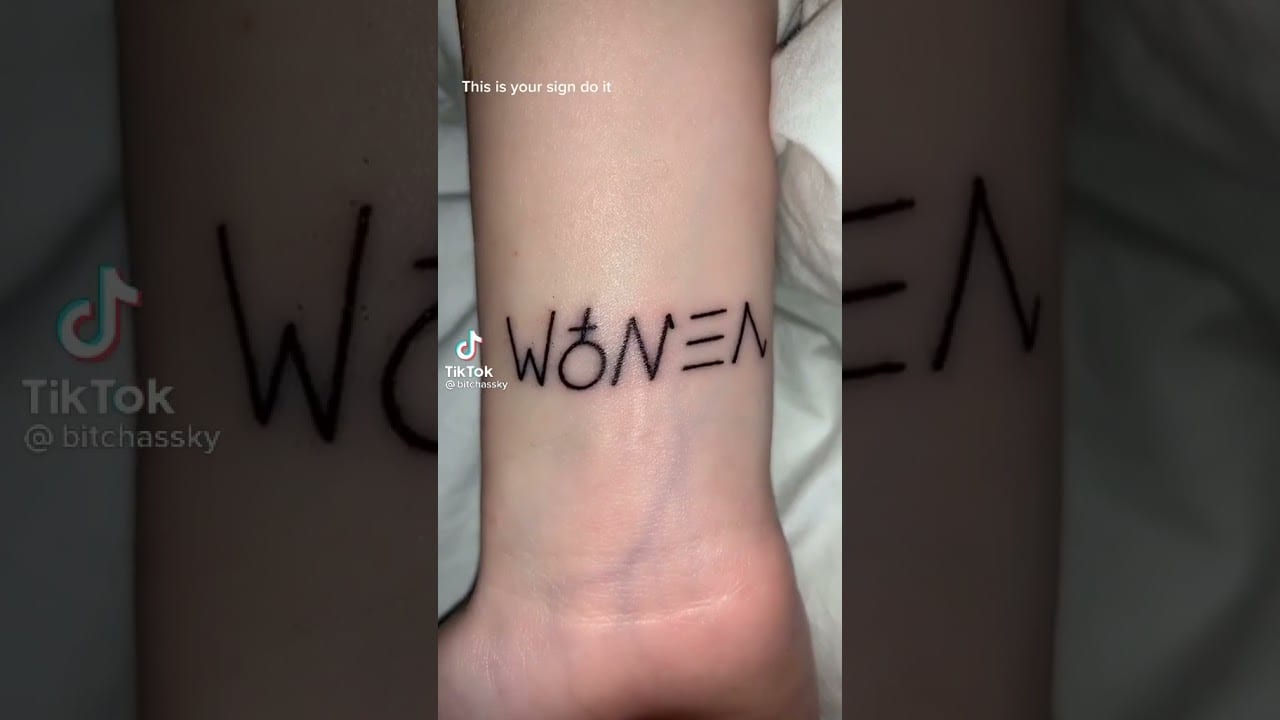 Venom Tattoo Trend has gone viral on the internet.

For a month now, these videos with ‘Venom’ tattoos have gone viral on the internet. Here, the word Venom is the same as the poisonous substance inherited by snakes, spiders, and scorpions. Another question, thus, arises regarding the purpose of this tattoo. Well, the purpose of this tattoo is rather simple. The word is linked in such a way that when seen upside down or in the mirror (sometimes), the word looks like ‘Women’. Thus, an illusion between Venom and Women has been made through this viral trend of Venom Tattoo.

The trend goes on only when the word ‘Venom’ is written in a specific style and font. In a normal font, it would neither spell ‘women’ nor look like ‘women’. Instead, it will create an illusion with the word ‘Wonea’, or something similar to it.  It is also a popular tattoo because of its artistic value. Even if we don’t go through the trend, the tattoo looks cool in itself.

Why is everyone showing their Venom Tattoos?

In this viral trend, Venom and Women are closely associated.  Due to this association, the tattoo became a trend and a challenge among all the TikTokers. It is very simple to follow this trend. All one needs is to get this tattoo, play the specific music, i.e., Venom by Little Simz, and show off your tattoo. If not having a real tattoo, then one can write the word with ink (pen) on any body part and follow all the other steps. Alas! your Venom Tattoo TikTok is completed. 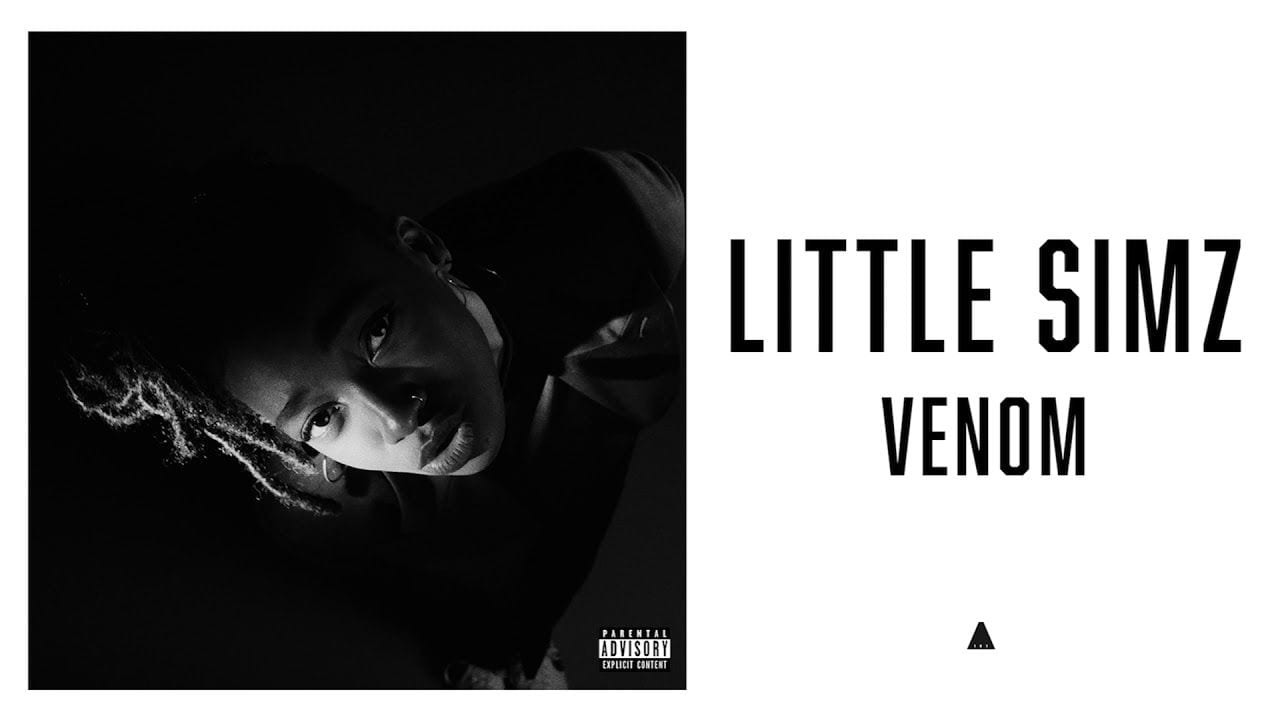 Venom being linked with ‘women’ has made a huge hype on the internet. It is often termed as showcasing one of the characteristics of females. It is, thus, a beautiful way of keeping ‘Venom’ and ‘Women’ together. Thus, it is most popular amongst the female TikTokers. If you are a ‘Woman’ and you haven’t tried this trend, this is your chance to associate yourself with ‘Venom’ and rule on this world.