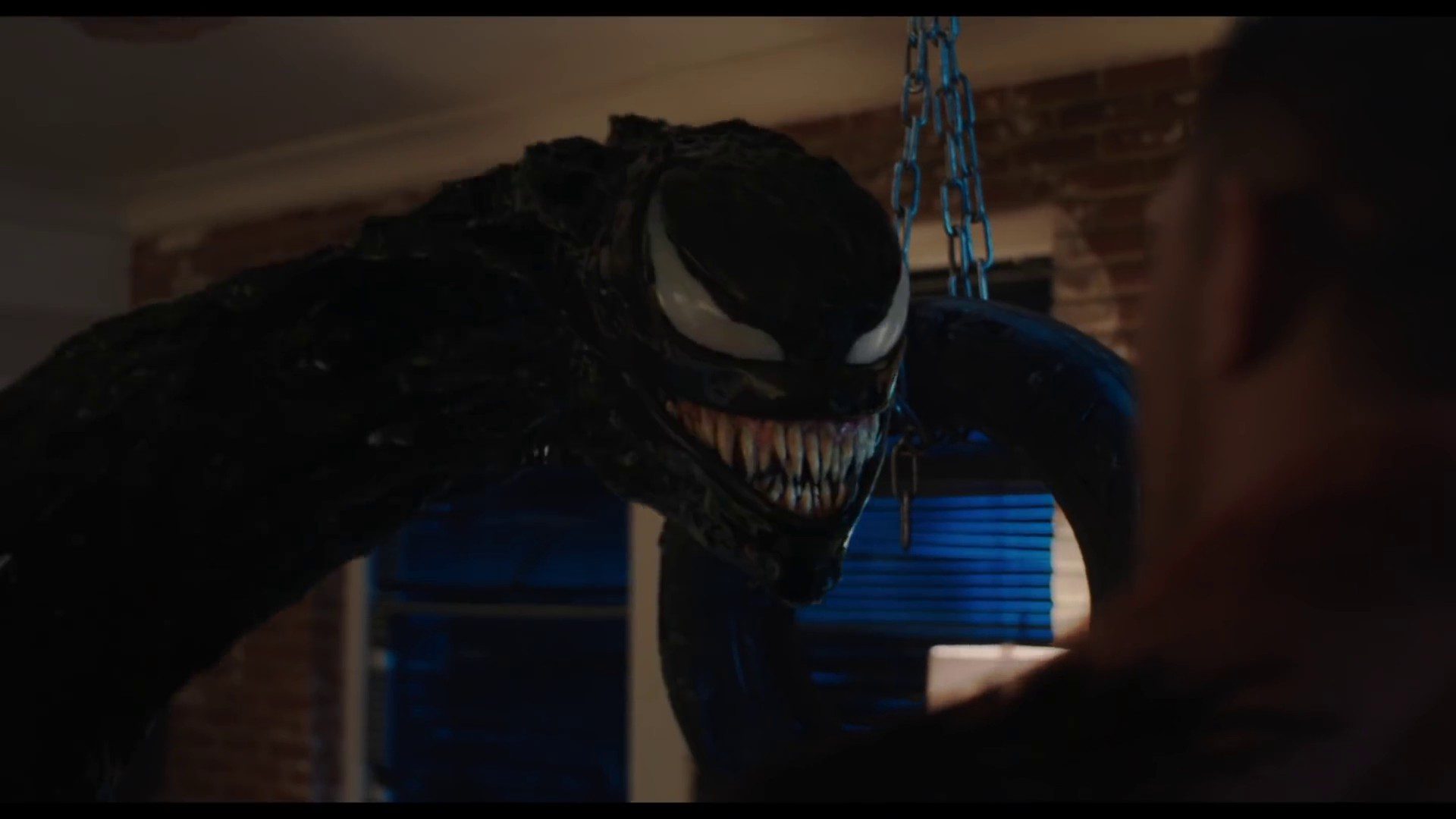 From Venom 2: Let There Be Carnage Official Trailer Featuring Venom

Venom: Let There Be Carnage did actually bring Carnage into theatres as the movie is an all-out success. There are a number of things that audiences were hyped about Venom 2 instead, they got a lot more in form of a post-credit scene. So cheers to the ones who stood by through the end that hinted us at the most hyped movie of the year. Yes, Venom did have a teaser for MCU’s Spider-Man: No Way Home in the post-credit scene. It became more like a preview for what MCU’s multiverse may look like as it marks its way.

So Venom: Let There Be Carnage’s post-credit scene kinda confirms the rumored multi-verse where Sony and MCU characters crossover. No matter how hard, MCU denies the whole. So anyway, here we are taking a look at what the post-credit scene of Venom 2: Let There Be Carnage told us about Venom in the Marvel Cinematic Universe. Then analyzing what could have led to Venom’s appearance here and what does this means for the future of MCU. Taking cues right from where it all began with Loki to Doctor Strange’s magic seen in the trailer. Let’s begin.

The post-credit scene of Venom 2 opened with a television show played on the TV. Eddie and Venom were enjoying it with Venom literally expressing his love for this show. That was until Venom starts telling Eddie his past and things he couldn’t even imagine symbiotes have been throughout their existence traveling through space. Just as Venom was about to tell what he knows about this universe. We see their room shaking while a white bright light comes walking inside the room. 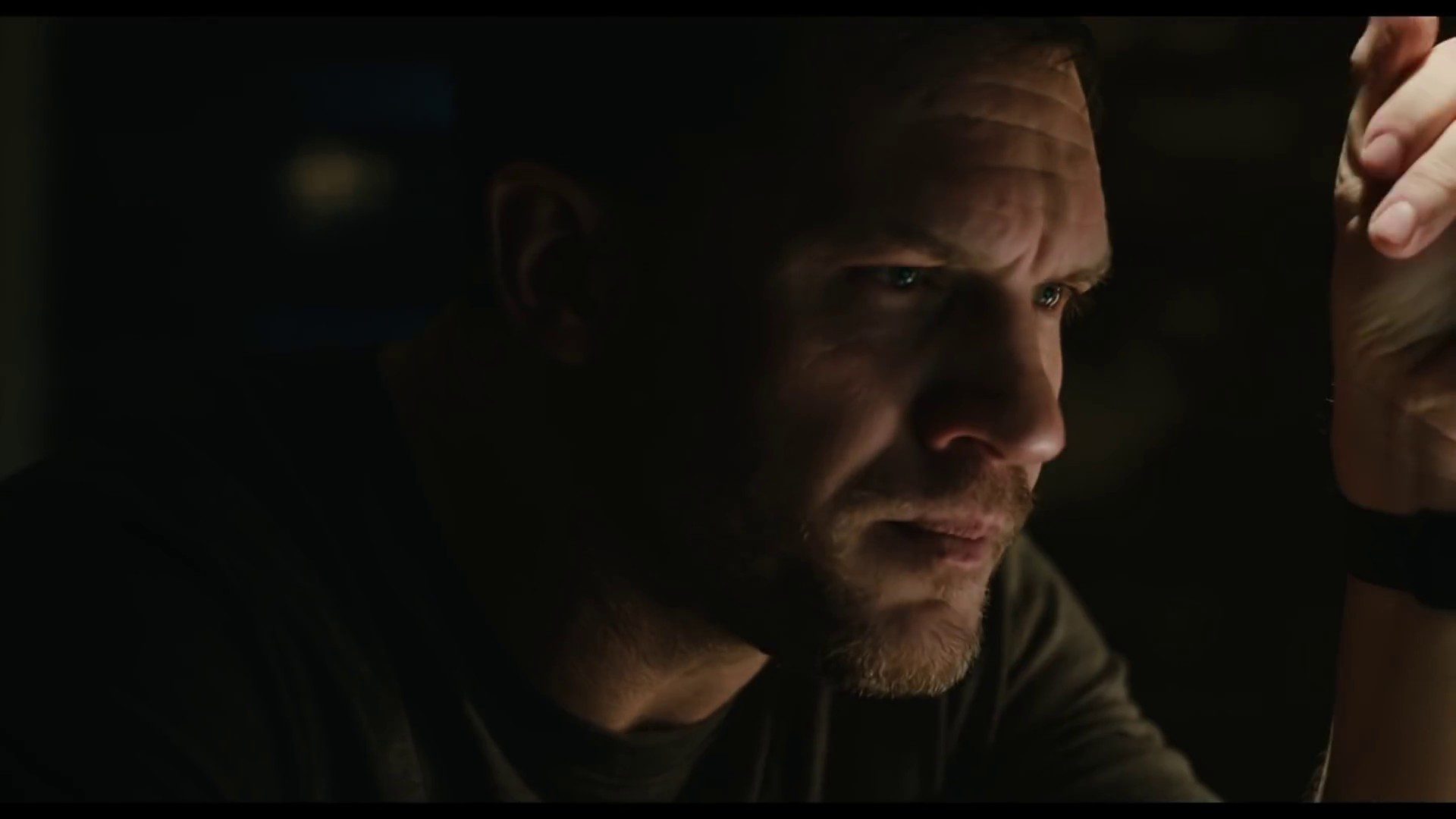 Next, we see is Eddie and Venom in a different luxury hotel room. Just as they both are trying to figure out what went down. News can be heard on the television. A voice that comes from none other than J.K. Simmons playing J. Jonah Jameson. This reported news is the same one from Spider-Man: Far From’s ending. The one where J. Jonah Jameson introduced Mysterio’s video revealing Spider-Man’s identity to the world.

Eddie turns into Venom to take a closer look at the news and even licks Peter’s face on the screen. Until an unknown man comes walking in asking Eddie what he is doing in his room. By that time, Eddie had transformed back into his human self to close the movie.

What May Have Caused Venom To Come To MCU?

So from what we can see, this just means Venom is headed for the bigger picture in all directions. Sony and Marvel are certainly not backing off and it further confirms the bigger multi-verse happening. Now no matter how much Marvel and Sony may try to hide it, we can clearly see it. At this point, we can certainly say that Venom’s appearance in Spider-Man: No Way Home could be the result of Loki messing up the timeline in the finale of his titular series. How? Here we go. 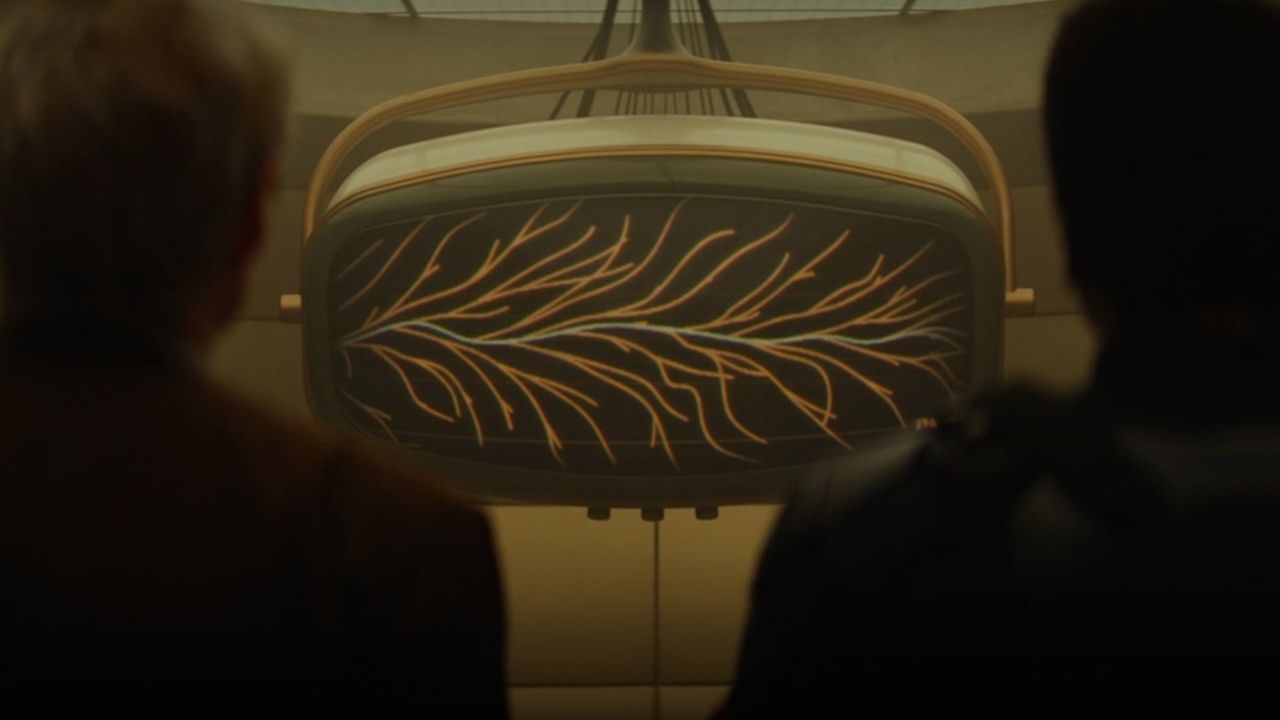 In the post-credit scene of Venom 2, the news about Spider-Man’s identity reveal was just taking place. Probably at the same time, Spider-Man saw it in Spider-Man: Far From Home. This means Peter is far away from approaching Doctor Strange yet. So there is a chance, Venom entering the MCU has to do with Sylvie’s mistake in the finale of Loki’s Disney+ series. Not Doctor Strange’s as we saw in the trailer. So yes, when Sylvie killed He Who Remains, the branching realities also saw Venom being transported to MCU. Henceforth, this all came to conclusion.

Where Can We See Venom In MCU or Spider-Man: No Way Home?

At this point, our speculation takes us to one of the scenes from the teaser trailer of Spider-Man: No Way Home. A mysterious creature tries to attack Peter from behind. The internet was fueling the debate stating this could be Lizard aka Dr. Curt Connors. But we really didn’t get the clearer picture of him right. Now there is a high chance this could be our Venom attacking Peter.

From The Official Trailer Of Spider-Man: No Way Home Featuring Tom Holland Is Peter and Rumored To Be Venom In The Background

The other thing that may confirm is we are finally seeing the Sinister Six roster coming alive. We already have Alfred Molina’s Dr. Octavious and Jamie Foxx’s Electro confirmed. Their appearance initially hinted us with multi-verse crossover in MCU but Venom’s Post Credit Scene kinda confirmed it. Then we saw Green Goblin’s Pumpkin Bomb and his laugh. We just need to see who is behind it. An entity hinting at Sandman and much more. Venom just adds in more for it.

If not the Sinister Six, Venom could even be one of the individuals who come to aid Spider-Man in his battle against Doctor Strange. We have already seen Spider-Man and Venom teaming up in comics, and animated shows. So this could be no different if he aims to join the team of Peter and Doctor Strange or Daredevil (rumor) even if that confirms. Until check out Venom: Let There Be Carnage in theatres.