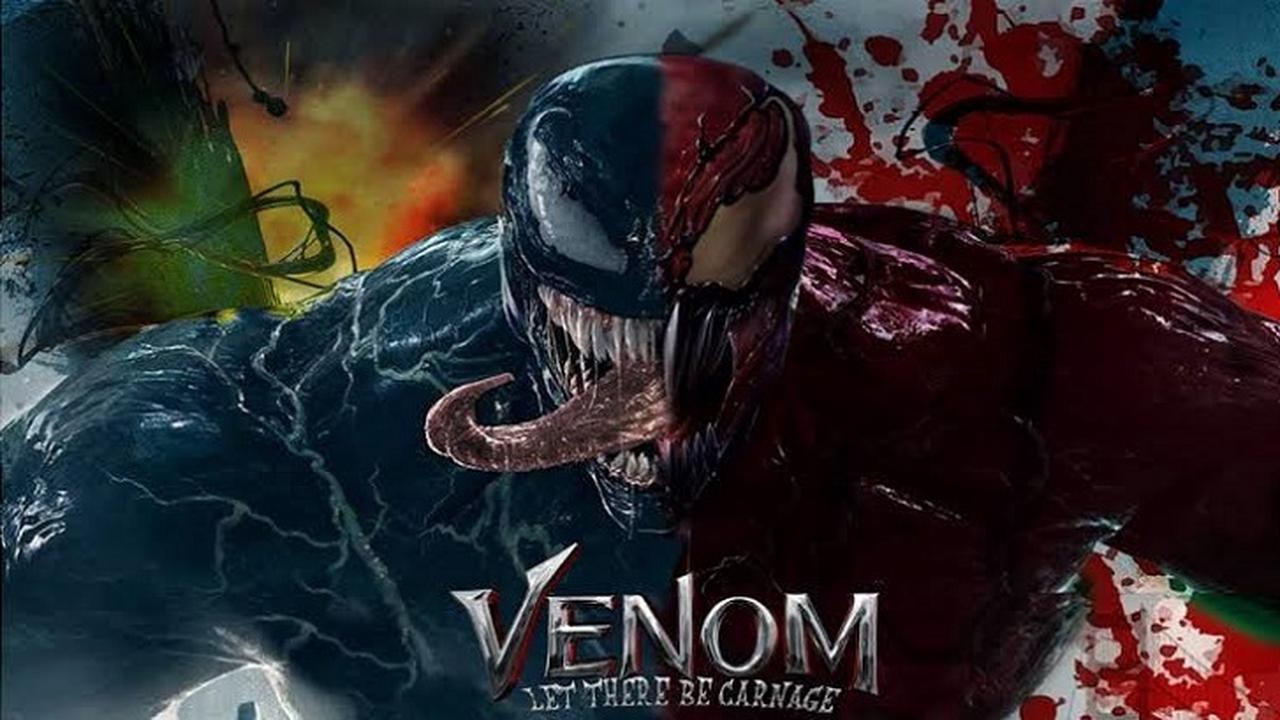 Marvel comics based all films have done extremely well at the box office. And have always left the audience looking forward to the arrival of the next part. And the 2018 film Venom is no exception. Venom is an American Superhero film that is based on marvel comics. The film was also a huge blockbuster like the other Marvel Films. This is why the makers were working on part two of this movie. This was set to be premiered in 2021. But due to the pandemic situations, Venom 2 Delayed further for three months. It’s a bit disappointing for the fans, but looking at the world’s condition, it is the best thing to do.

The Venom 2 will be bringing back the alien creature. The story of Venom revolves around a journalist, Brock. Who gains some supernatural powers after being bound with an alien symbiote. This symbiote’s species are planning to capture Earth. There also some humans who are involved in this for their own selfish interests. This is discovered by the journalist later on, and he saves the earth and also finishes the evil humans. Who sold out their own planet. 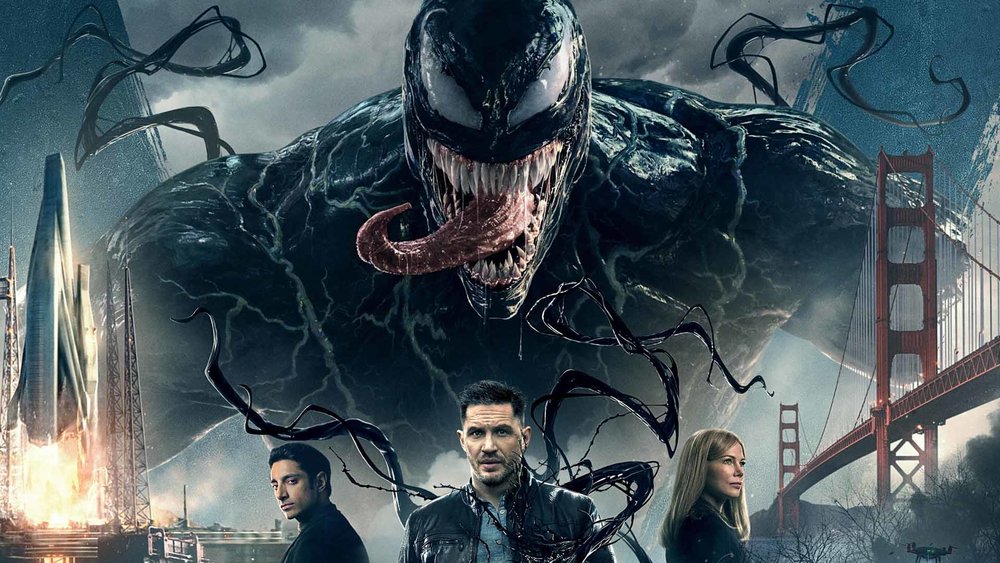 still from the movie venom

The movie was directed by Ruben Fleischer, and the screenplay for this film is given by Jeff Pinkner,  Scott Rosenberg, and Kelly Marcel. The lead star cast includes  Tom Hardy as Eddie Brock or Venom, along with Michelle Williams, Riz Ahmed, Scott Haze, and lastly, Reid Scott. The idea of making venom was first put forward by Sony in 2007. When Venom had once arrived in Spiderman 3 for a brief time. They tried developing a spin-off film that was based on this character. The work for this film began many years after the idea was proposed in 2016. This version of the Marvel film will share a new universe in the MCU. The Filming started in 2017 March and winded up by January 2018.

The filming took place in Atlantia in New York City and also in San Francisco. The film was actually inspired by the comic book mini-series Venom: Lethal Protector. Venom was out in the US on the 5th of October 2018. It had got many negative reviews from the critics, regarding the script, tone, pacing, and majorly due to the lack of connection with spiderman. Yet, the film was the seventh highest-grossing film of the year in the box office. The film had earned over $856 million all over the world. This film had also set a lot of box office records that year. The sequel for this Venom Let there be carnage is going to be released in 2021.

Read: 10 TV Shows To Watch If You Liked The Boys 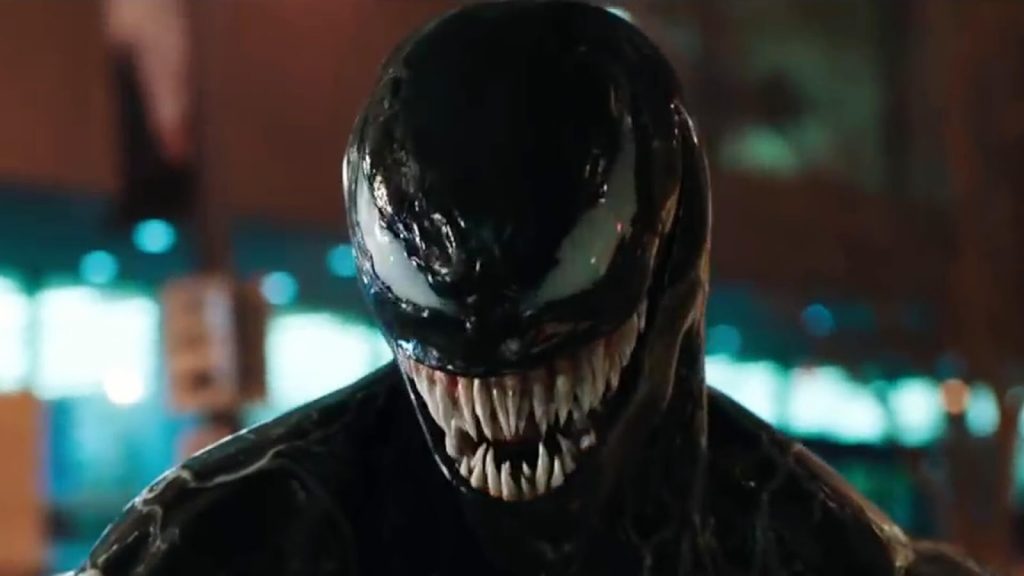 There were recent announcements from Sony That the sequel film of Venom has been delayed by three months. The film Venom: Let there be carnage it the Venom 2 was actually planned to be released on the 25th of June 2021. But now, the film is scheduled to be released in September 2021. As saddening as the news is for all the fans, the reason behind the delay is also very serious. The reason for this is the prevailing global condition due to the pandemic. The fans had already had a long wait of 3 years for the arrival of this film, but now the wait has been increased a bit more due to the pandemic.

The production of this film had already started in 2019 and was also finished by 2020. But later, due to the pandemic, the release was put on hold after the closure of all the theaters. This has led to the prolonged wait in its arrival. But now, hopefully, there won’t be any more delays after this. The fans are already extremely excited about the arrival of the film and have high expectations from the film this time. There will be mostly the same faces in the cast of Venom 2. It is also speculated that there may be a scene or two that will be involving spiderman in it. Most probably, Tom Holland is taking over the role of spiderman in Venom 2 too.

Currently, that’s all the info that is available about Venom 2’s release. The exact date is also not mentioned by the creators yet. But it will be revealed soon.

Read: Stephen Merchant Net Worth In 2021, Career And Personal Life