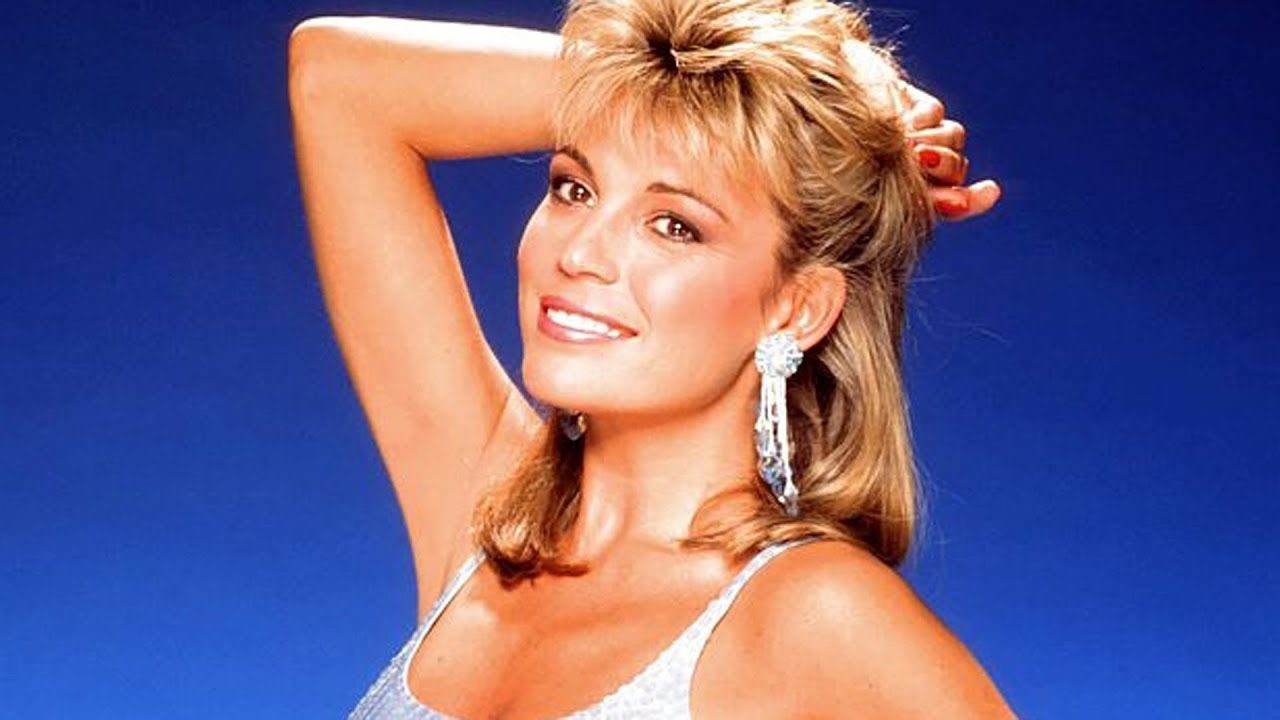 Vanna White has made quite a name for herself as a hostess for 30 seasons of the hit game show Wheel of Fortune. She was loved by many on the show and was quite popular for her clapping abilities and adored by fans for her smile. So what is Vanna White’s Net Worth? A culmination of her appearances on various shows and movies has resulted in her huge earnings. Make sure to stay with us to know all about Vanna White’s career and her still ongoing show, Wheel of Fortune. White also holds Guinness world records due to the show, which we discuss later in detail.

White has had a legendary career as an MC and host for the game show Wheel of Fortune along with co-host Pat Sajak. It is reported that White’s salary is  $10 million per year. The taping is done four days a month, and six shows are taped on each day. Vanna has had quite an interesting dating life as well. She had been engaged thrice and married twice. Stick till the end of our article to know more about the same. 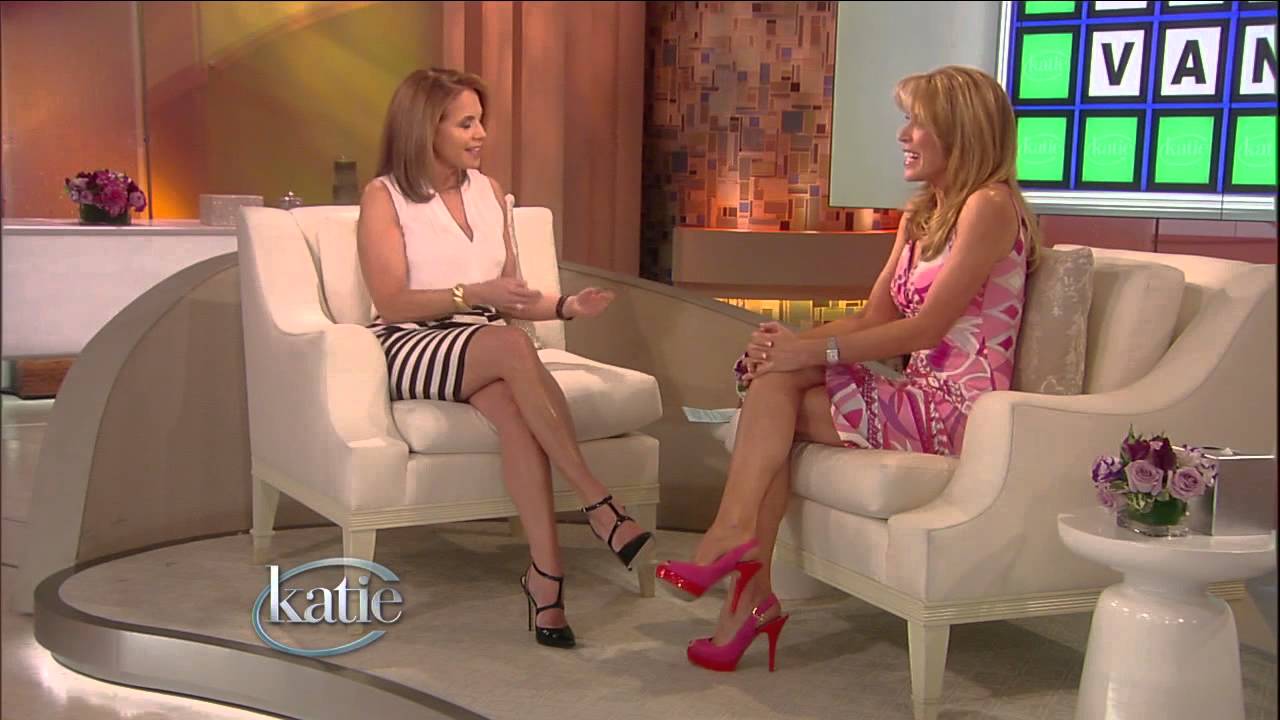 Vanna White Net Worth: White’s earnings through the game show Wheel of Fortune

Vanna White’s Net Worth comes out to be a whopping $70 million dollars, with White’s salary being $10 Million. Vanna was cast as one of the three substitute hostesses when the former host Susanne Stafford left the show in October 1982. On December 13, 1982, Vanna White became a regular hostess on the show along with Pat Sajak. It is reported that Pat Sajak has a salary of $15 million. So if we break it per show, Vanna White earns $34,722  per show, and Sajak earns $52,083 per show. The show is taped four days a month, and six shows are filmed on one day, three shows before a lunch break and three after. The same audience remains for three shows straight. On May 24, 2013, Vanna was presented with the Guinness World Record for “most frequent clapper”. She has clapped 3,480,864 times across the 30 seasons of the show.  She averaged about 606 claps per show.

Vanna White’s Net Worth also comes from her real estate dealings. Vanna and her ex-husband George Santo Pietro once lived in The Mullohand Estates. After their divorce, the house was rented at $175,000 a month and finally sold at $47.5 Million. Vanna used her income to flip houses. Vanna White’s Net Worth has also somewhat been attributed to her lawsuit against Sony. In 1993, she sued Samsung Electronics Corporation over a commercial that showed a robot smiling and flipping numbers on a game show. Vanna accused the company of misusing her image without her permission. She gained $403,000 in damages. 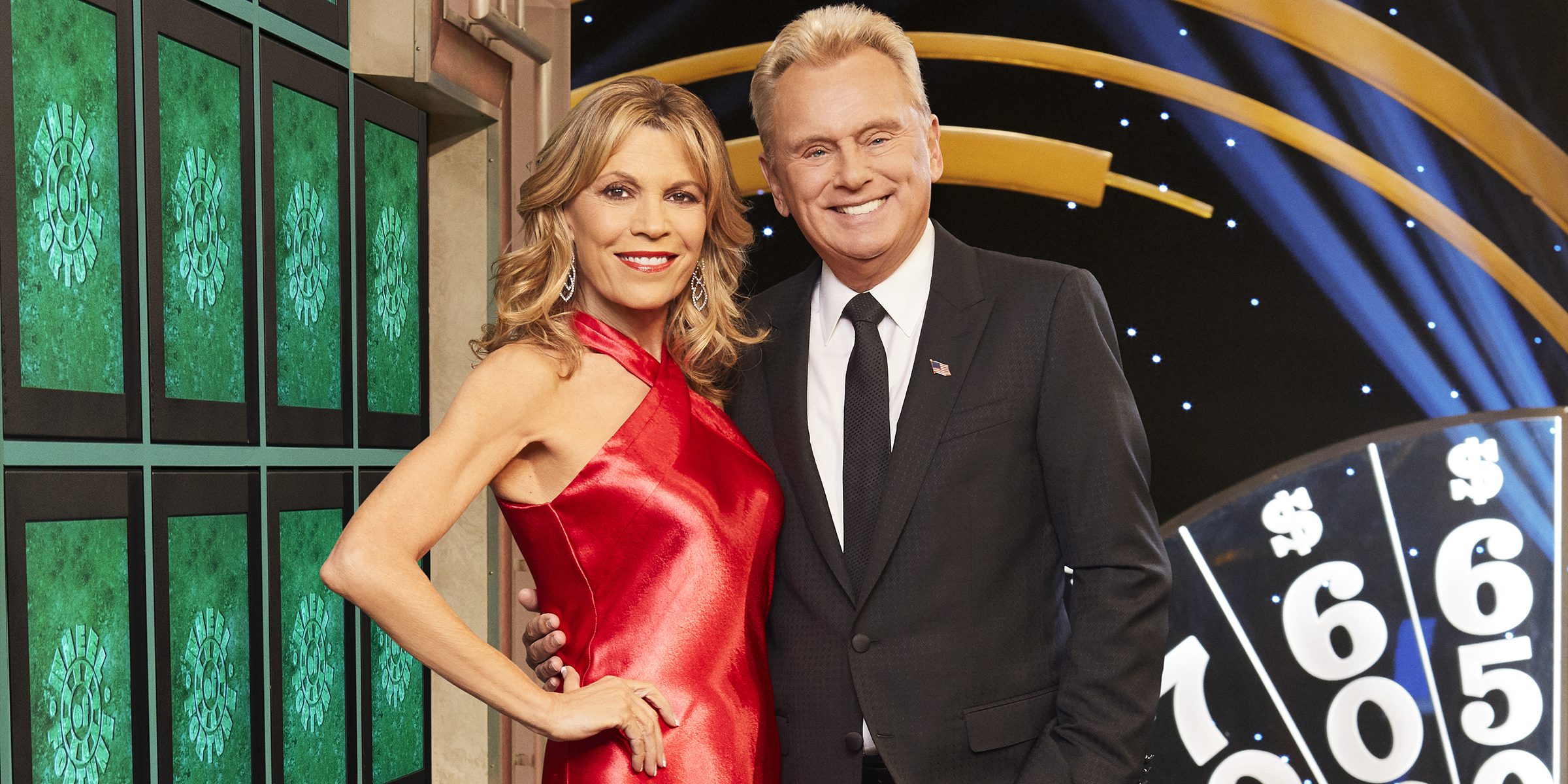 Also Read: Sophie Hermann Boyfriend: Why Did Sophie and Tom Zanetti Break Up?

Vanna White was first linked to dancer turned actor John Gibson in the 1980s and became engaged. In 1986, Gibson was unfortunately killed in a plane crash. Four years later, in 1990, she married restaurant owner George Santo Pietro. She announced her first pregnancy in 1992 on her show with an answer to a question being “Vanna’s pregnant”. However, she miscarried shortly after the episode was taped. Fortunately, White later had a son who was born in 1994 named Nicholas and a daughter born in 1997 named Giovanna (Gigi). But, her marriage with Santo Pietro fell apart in November 2002.

Vanna White was engaged to Southern California’s businessman Michael Kaye for two years, from 2004-2006. However, Vanna never married him. Vanna started dating contractor John Donaldson in 2012 after meeting him through mutual friends. He founded the company JDC Construction + Development in 1992 and has worked on the homes of renowned celebrities like Richard Dreyfuss, Dan Akroyd, and Martin Mull. Vanna is currently married to him. In an interview, the Wheel of Fortune host said that Donaldson is kind and understanding and lets her be herself. 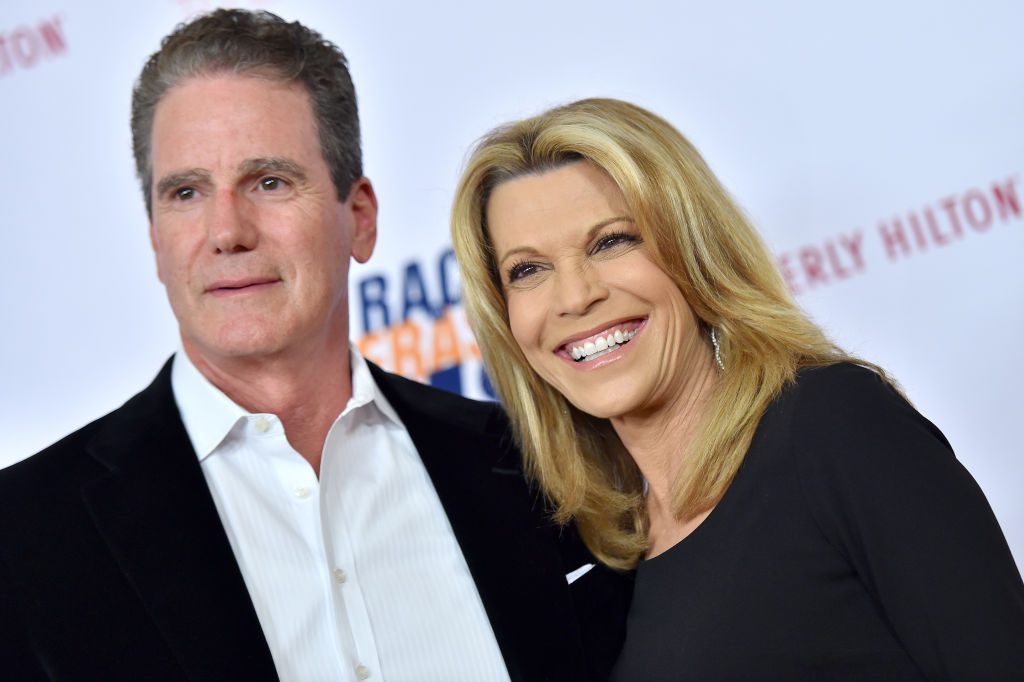