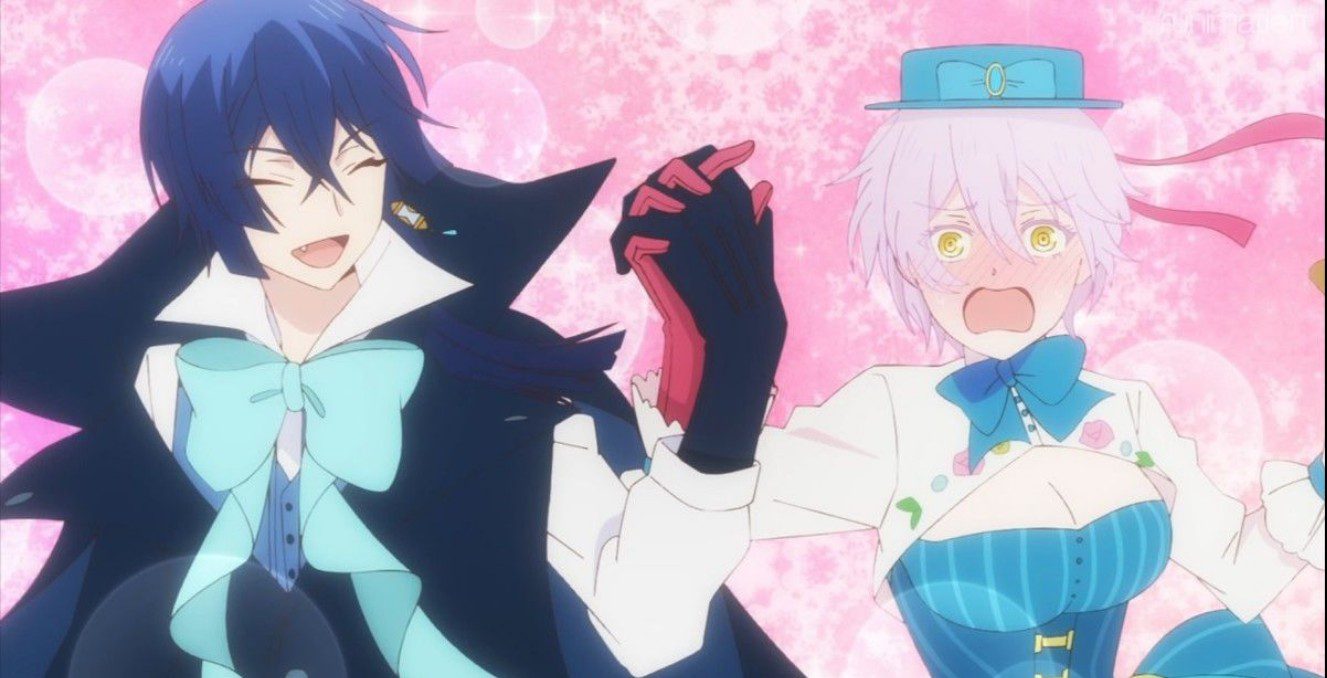 The Case Study of Vanitas is getting to release episode 8 of Part 2. The series already progressing at a very interesting plot making fans stick to their places. Currently, the series is ranking top with its recent release episode 7 of Part 2 which is episode 19 from the perspective of the whole series. In the recent episodes how Jeanne has some conflicting thoughts over the vampires Chloe and Jean-Jacques and her duty to kill them. Vanitas was the one who stopped her and plead with her to save them. Astolfo comes back to his consciousness and reminded his memory of the time when he and his sister be befriended a vampire boy. But they both ended up killing his whole family as revenge for their family that was killed by the Chasseur’s paladins.

Meanwhile, Vanitas asked Dante to go in the search of Grimoire while he tries to reactivate the Alternate engine which is powered by the treatstone. Then there comes a vicious fight between Astolfo versus Jean Jacques and Noe. He jump one slashing Jean then moved to make his next move on Noe. Now both Vanitas and Jean are wounded while Chloe puts forward her desire to stay together forever happily with Jean. While all these things were happening Vanitas successfully recovered the grimoire and open it to stop the self-destruction actions by Chloe. At this point, we thought everything sorted out until the next episode was released.

Previously in The Case Study of Vanitas Part 2 Episode 7

The recently released episode of The Case Study of Vanitas made its way to fans on 26th February 2022. It appeared with the title “Snow Flower” it began with an extremely emotional scene where Jean Jacques very lovingly put his hand on the cheek of self-destructing Chloe. He states “don’t think I could ever be able to stay happy without you, please don’t leave me”. Meanwhile who was trying to stop the self-destruction using grimoire realized that it is powerless against malomen. He realized unless a curse bearer renounces the nether world of ice and snow it is not going to stop. So, he pleads to Chloe asking her to cancel the process and return everything back to normal. Meanwhile, Noe and Astolfo are still in the middle of a battle that ended Noe defeating Astoflo.

However, he lost his hand while going so, other the other hand Vanitas was successful to convince Chloe to come back to humanity. She returned back to her human self and revealed her human named being ‘Canorus’. She is the one who makes the music with snow flowers, her spell broke and the land gets covered with white petals. Now Chloe is back to human and Jean – Jacques asked Vanitas to do the same for him so that they can stay happily together. He does the same and Jean revealed her human name to be ‘Aprix’ meaning “the one who nestles up to the last snow”. This is how Gevaudan is freed from the curse of the Beast. 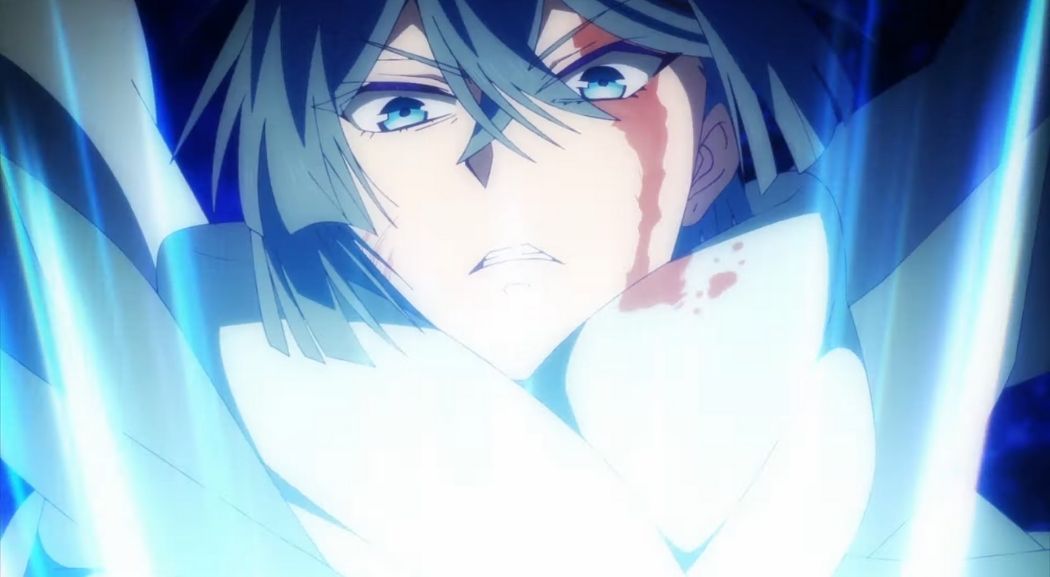 The last episode ended on a very beautiful turn where Jean and Chloe aka ‘Aprix and Canorus’ ended up together as humans. Another cute thing that happened is how Vanitas was admiring Jeanne while the whole land was covered with beautiful flowers. He had those usual visions as he remember that one day he will find someone who will keep him warm. Vanita’s face turned in a beautiful shade of red as he kept Jeanne in the center of that. Everything ended up really pretty and well in the last episode. However, the upcoming episode is not very far and will be bringing something new. So, The Case Study of Vanitas Part 2 Episode 8 will be released on 5th March 2022. It is going to be titled, “The Incurable Disease”. 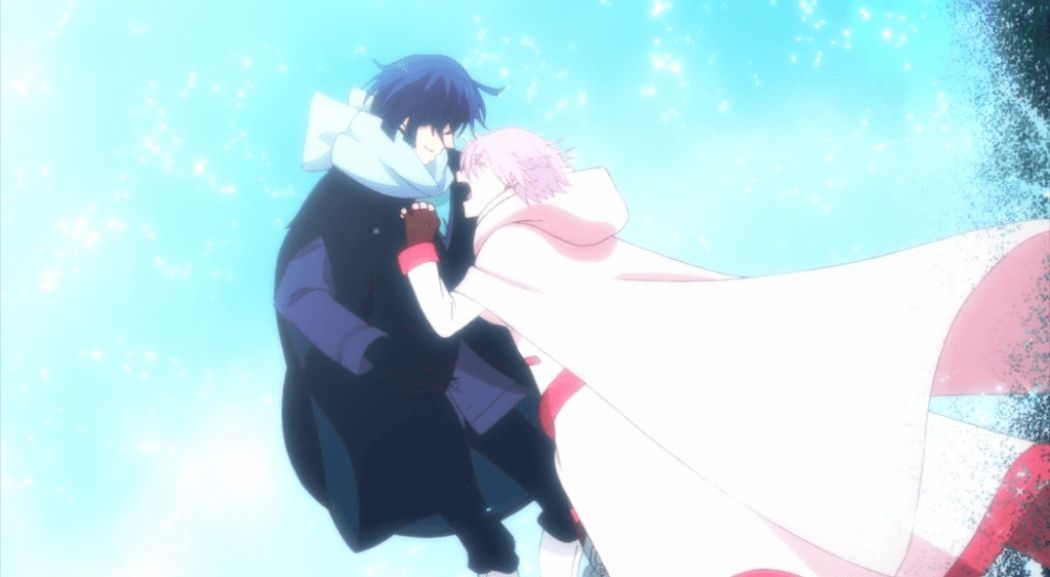 The Case Study of Vanitas Vanitas and Jeanne

The whole series of The Case Study of Vanitas is licensed to Funimation for international streaming for its subscribers. Other than this you can also access the whole series and new episode on Crunchyroll.