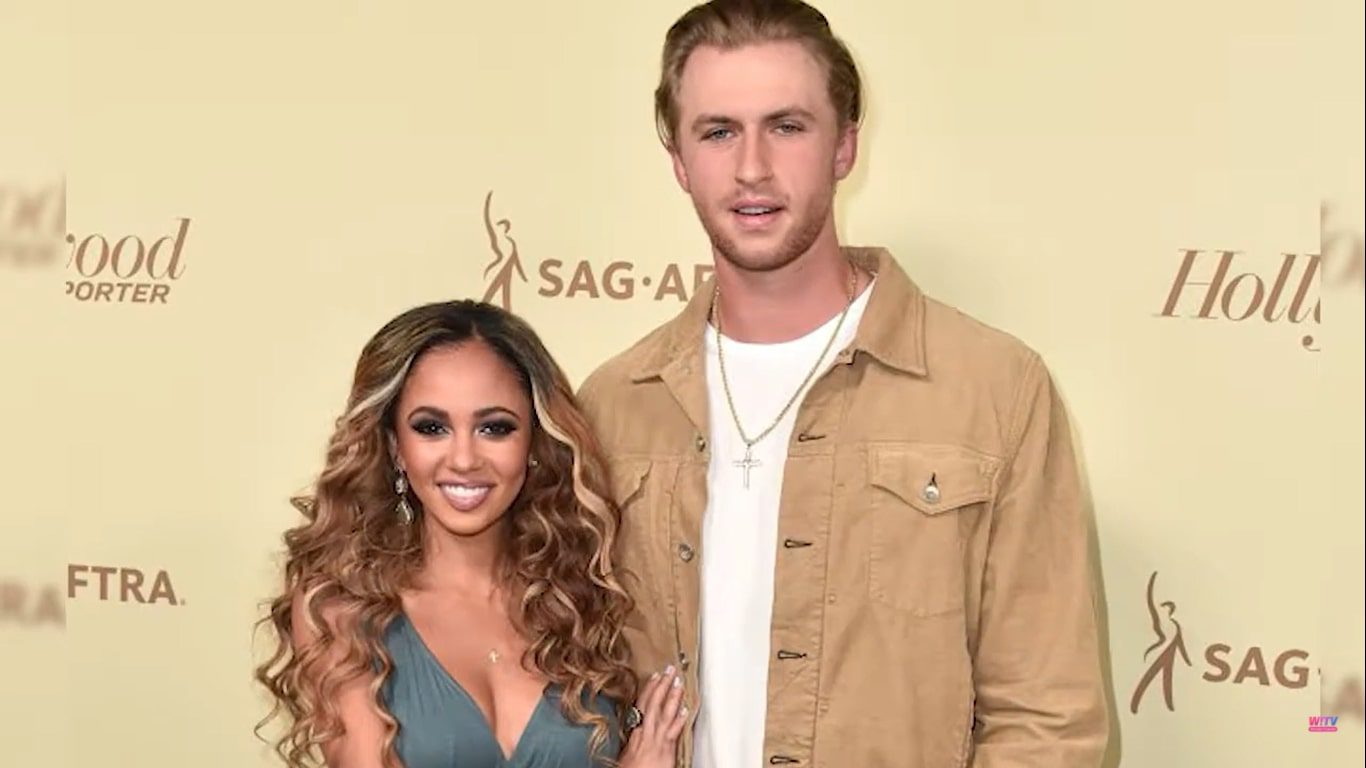 A newborn baby can be the most challenging experience in a woman’s life. But at the same time, the happiness and love which the baby provides are priceless! Vanessa Morgan has remained on the news for many causes. One of the main reasons is her divorce & pregnancy. The Canadian Actress’ life has been full of ups and downs in the past two years. She has already made a big name on the TV. But unfortunately, her personal life has been topsy-turvy. After splitting from her husband, Michael Kopech, Vanessa had to face several issues. The issues are regarding her upcoming baby and her love life. So, what do we know about and Vanessa Morgan and her divorce?

Vanessa Morgan is a famous Canadian actor known for her roles in drama series. She was born in Ottawa, Ontario, Canada. Her father is a Tanzanian & her mother is Scottish. It gave the Canadian a mighty advantage in her vocal skills. Morgan was a prodigy in singing. She started singing at the young age of six years old. Eventually, she sang for public community colleges, charity events and was a frequent guest performer. Vanessa has a bachelor’s degree after doing her education at Queen’s University. In 1999, an agent spotted her exotic features and talent. Vanessa Morgan earned a scholarship in Hollywood acting academy.

Morgan is one of the least-hated actors around! Several people have appreciated her flawless talent over the years. After earning her scholarship in 1999, she began her acting career in 2000. Morgan is known for many roles like Beatrix Castro in Finding Carter. She is also famed for her current character in Riverdale. Check out what happened to Vanessa’s personal life in the past two years!

Also Read: Caroline Stanbury Divorce: Everything About Her Separation

Vanessa Morgan Divorce: All You Need To Need To Know!

Morgan has experienced some of the worse times of her life. The Canadian star has gone through a lot in these two years. But as they say, everything happens for a reason! Vanessa believed in herself and her destiny. Today, the Riverdale Superstar feels like the luckiest woman alive! Vanessa Morgan married Michael Kopech in 2019. Michael Kopech is a Baseball star who plays for the White Sox. He is the star pitcher of the White Sox, who plays right-handed.

Kopech got in a relationship with Morgan for the past two years (Before 2019). Michael married her in front of the Grand Canyon in December 2019. It was an intimate wedding with very few but special guests. At that moment, she got filled with happiness. Vanessa even uploaded several of their romantic photos on Instagram. But who knew that her delight who endure for only six months! Yes, you heard it right. Michael Kopech filed a divorce from Vanessa Morgan in June 2020. The reason is still unknown to this date.

According to his coach, Michael Kopech started dealing with a lot of anxiety and depression. It’s evident as he used to love her a lot. Michael once prepared a romantic message in 2019, thanking Vanessa for being by his side. He had almost lost hope of playing again after his ligament injury. 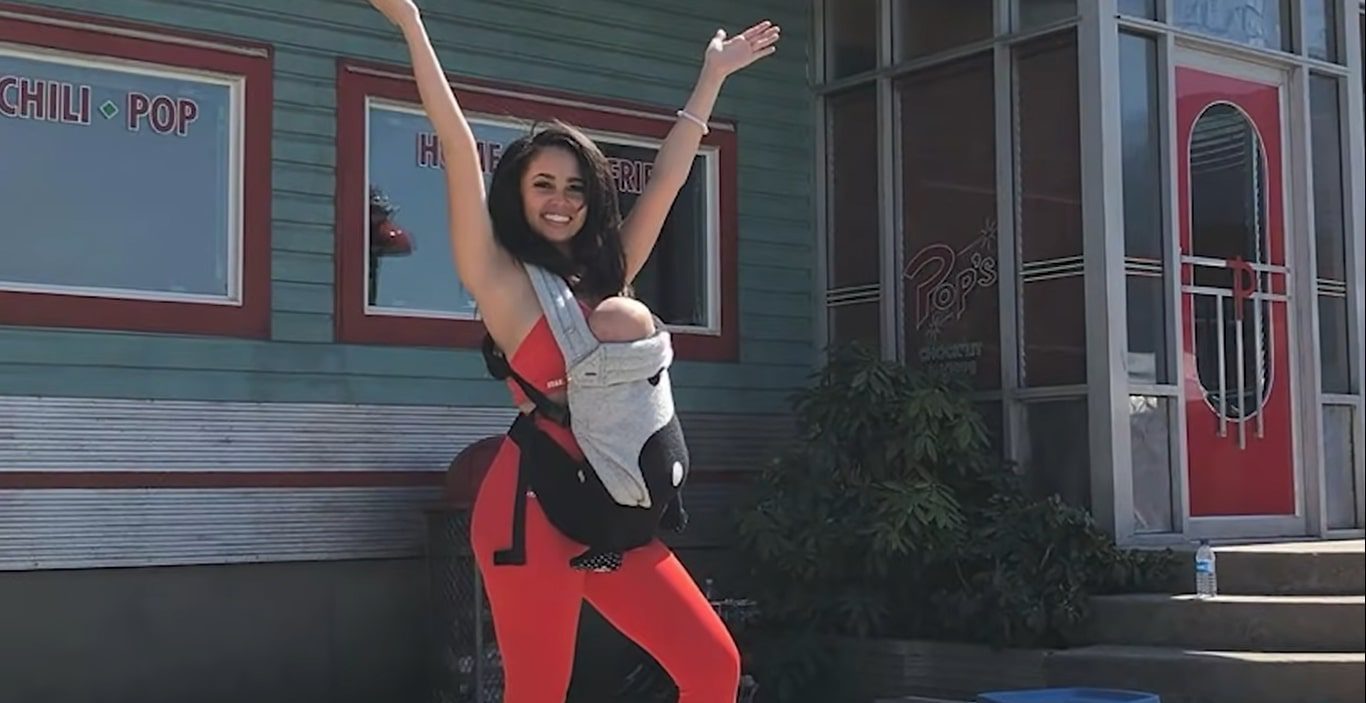 Have Michael and Vanessa Reunited?

Vanessa got pregnant in mid-2020. She started sharing photos of her baby bump on Instagram after taking maternity leave. Once Vanessa Morgan got sure that it was a baby boy, her happiness touched sky high! She wrote a huge message for the little guy (Refer to the image above)! It got 2.5 Million likes!! Morgan gave birth on January 2021. The Canadian keeps on sharing her baby’s pics on Instagram with cool outfits. Vanessa and Michael have kept his name River! No coincidence. The two have come very close since the day River was born. Michael has even made a tattoo on his hand saying “River.”

In one of the posts, Vanessa said how they both welcomed their boy into this world. It means that they decided on his name during her delivery! They both kept his name. She also stated their happiness levels. They both are very happy after becoming the parents of River. It seems Vanessa Morgan and Michael Kopech are going to share vows once again! For River, if not for themselves. The only reason is that River is their world now.