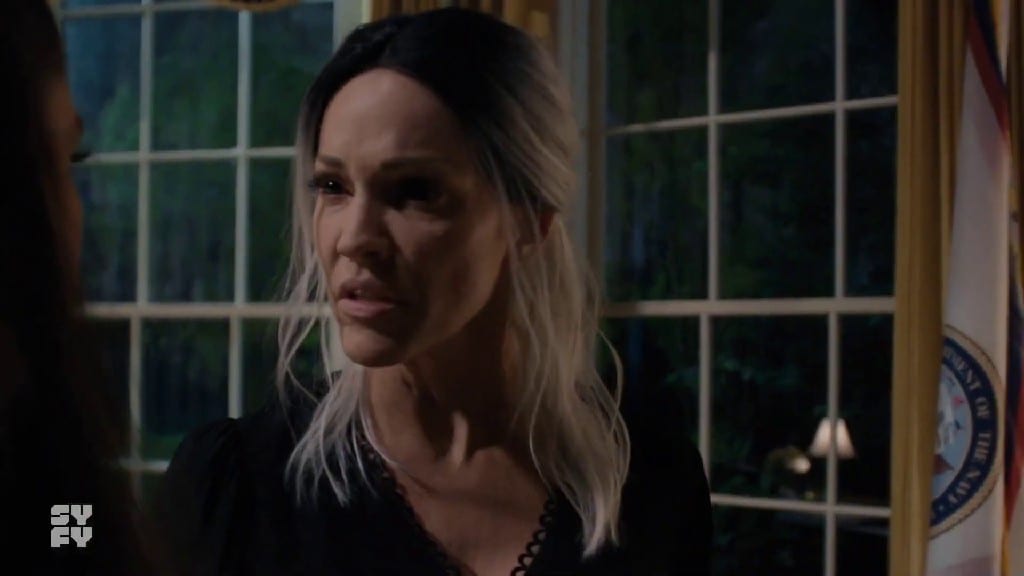 A Still From The Official Trailer Of Van Helsing (Credits: Syfy)

Taking cues from Zenescope Entertainment’s graphic novel series Helsing, Van Helsing arrived on our TV screens in 2016. Giving us a new dark Vampire tale to keep us awake. Neil LaBute created the show telling us the story of Vanessa Van Helsing. The descendant of Van Helsing in a post-apocalyptic world. The show kept the fans of Zombies and Vampires on the edges. The series received a decent number of viewers resulting in more than one season. Now the series comes to closure as the show concludes Van Helsing Season 5 as its final goodbye. Thus, compensating the story of Vanessa Van Helsing.

Syfy’s Van Helsing followed a post-apocalyptic world based on the classic tale of Dracula. It centers around Vannessa, the daughter of famous Vampire Hunter Van Helsing, in a world controlled by Vampires. When she wakes up after being in a coma for five years, Vannesa realizes she posses blood to bring back humans. Thus, giving humanity a fair chance against the Vampires. So anyway, here we are taking a look at what we can expect from the upcoming Van Helsing Season 5.

According to the official synopsis of Van Helsing Season 5, the series will continue right where it left off in the fourth season. Nicholas is dead, with Alex injured. Plus, Jack is trapped in the dark realm. The fifth season sees Vanessa, Violet, and Jack taking one final shot at the Dark One. Saving humanity and, in turn ending the dark reign altogether. The end doesn’t come off easily. There will be obstacles and a lot of enemies in the way. Step by Step, they will be lead the Van Helsings to face the Dark One in an ultimate battle, with one coming out winning. 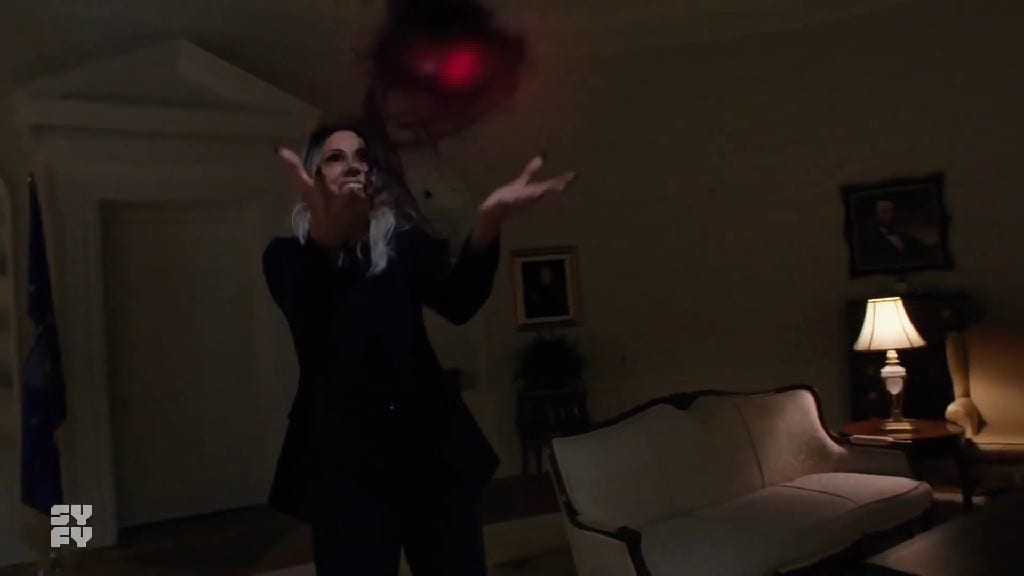 A Still From The Official Trailer Of Van Helsing

Van Helsing Season 5 has also released the official synopsis of its first two episodes. The first episode, titled “Past Tense” sees Jack walking through the Dark Realm. On the verge of hunting down the Dark One, Jack meets some familiar and older faces. Plus, the only voice echoing around is “Kill The Dark One.” Will Jack come face to face with The Dark One all alone? Or is this just merely a trap? It will be seen in Van Helsing Season 5 Episode 1.

The second episode of Van Helsing Season 5 is titled “Old Friends.” The episode seems to see Jack finally finding some assistance for himself as he hunts down the Dark One.  A sworn enemy of his will helps him. But can he trust him? And what are the consequences?  Plus, will Vanessa, Violet, and injured Alex make it in time and rescue Jack from the Dark Realm. Especially before The Dark One gets his hands on him. All in Van Helsing Season 5. Check out the official teaser for Van Helsing Season 5 below.

Most of the main cast of Van Helsing will return for a fifth consecutive season of Van Helsing. Kelling Overton returns as the lead Vanessa Van Helsing. Joining Overton is Jonathan Scarfe as Axel Miller, Rukiya Bernard as Doc, Vincent Gale as Flesh, and Aleks Paunovic as Julius. Further members joining the cast are Caroline Cave as Jolene, Keeya King as Violet, Nicole Munoz as Jack, and finally, Tricia Helfer as Dracula. 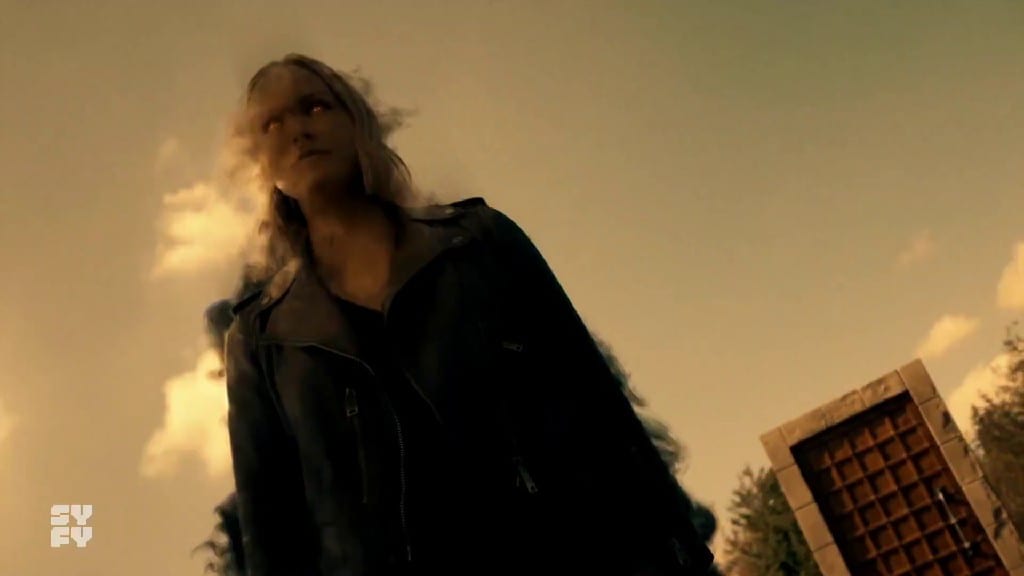 A Still From The Official Trailer Of Van Helsing

The above-mentioned cast members are the pivotal part of the fifth season of Van Helsing. The rest of the supporting cast for Van Helsing Season 5 includes Heather Doerksen as Michaela, Matus Kvietik as Florian, Kim Coates as Count Dalibor, Ali Liebertas Nina, and Steve Bacic in an unspecified role.

Furthermore, the episodes for Van Helsing Season 5 will be available to stream on Netflix just like all the previous seasons. In case you are not a subscriber, you may also make use of Video-On-Demand Services of Amazon Prime Video, VUDU, Itunes, and Microsoft Store as well.