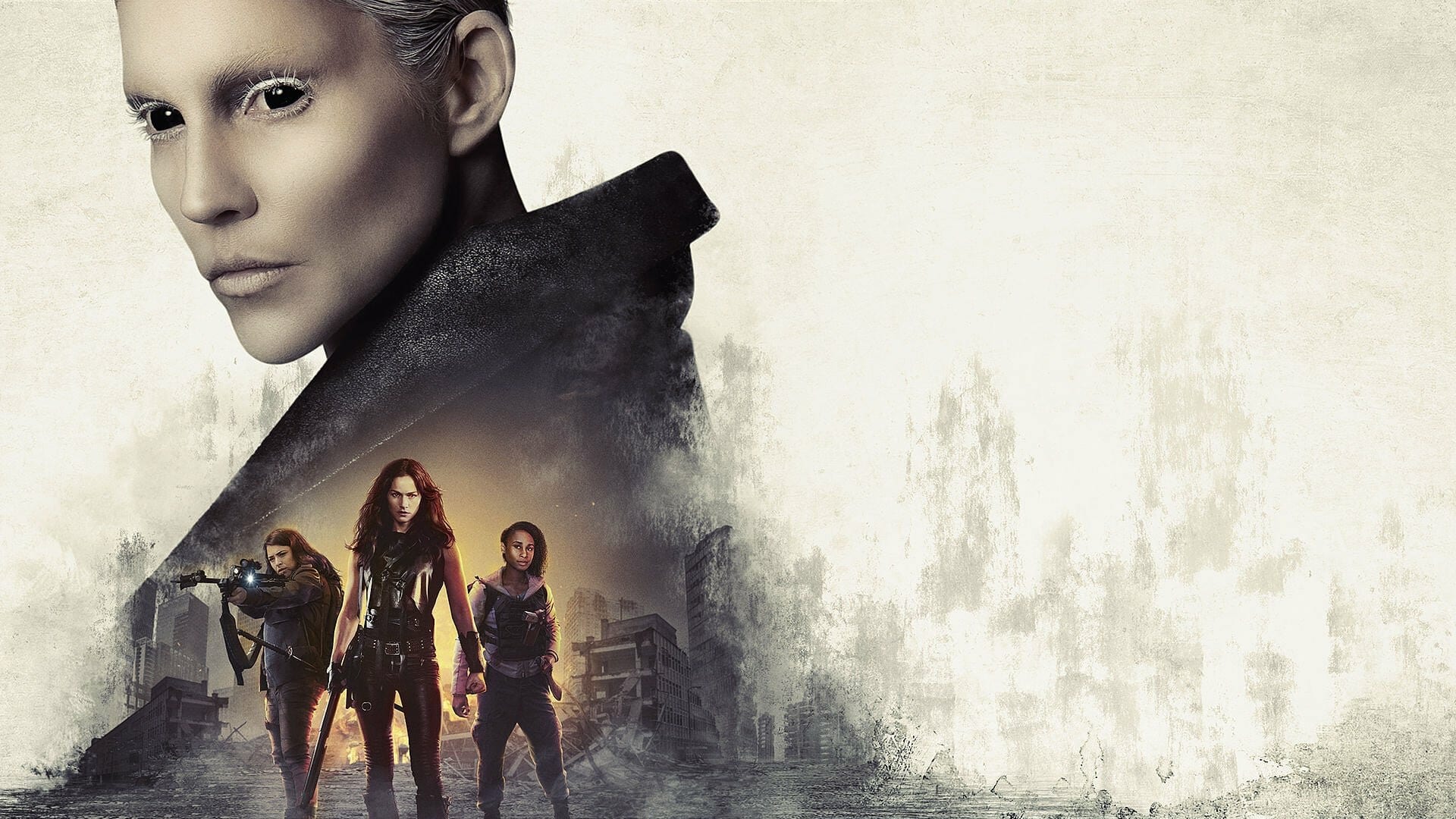 Syfy Network has improved its content quality in the last few years and now is regularly coming up with some great series and shows that are really entertaining and worth watching for everyone. Hence, because of all this, their subscriber base has gone up very rapidly, and more and more viewers are now hooked to their network. It came with a stunning American horror-fantasy drama series titled Van Helsing that was released in 2016 for the first season and became a big blockbuster after receiving a tremendous response from the global audience.

The fantastic storyline, along with the mixture of an amazing performance by the main cast, has moved this series on the path of being a blockbuster. Even critics have highly praised this series for being awesome throughout and have given high ratings to it. Now talking about the fans, they are already extremely crazy for this series. Right now, season 5 of Van Helsing is going on, and it has got 8 amazing episodes till now, and now it’s time for episode 9, and here are all the major details about it. 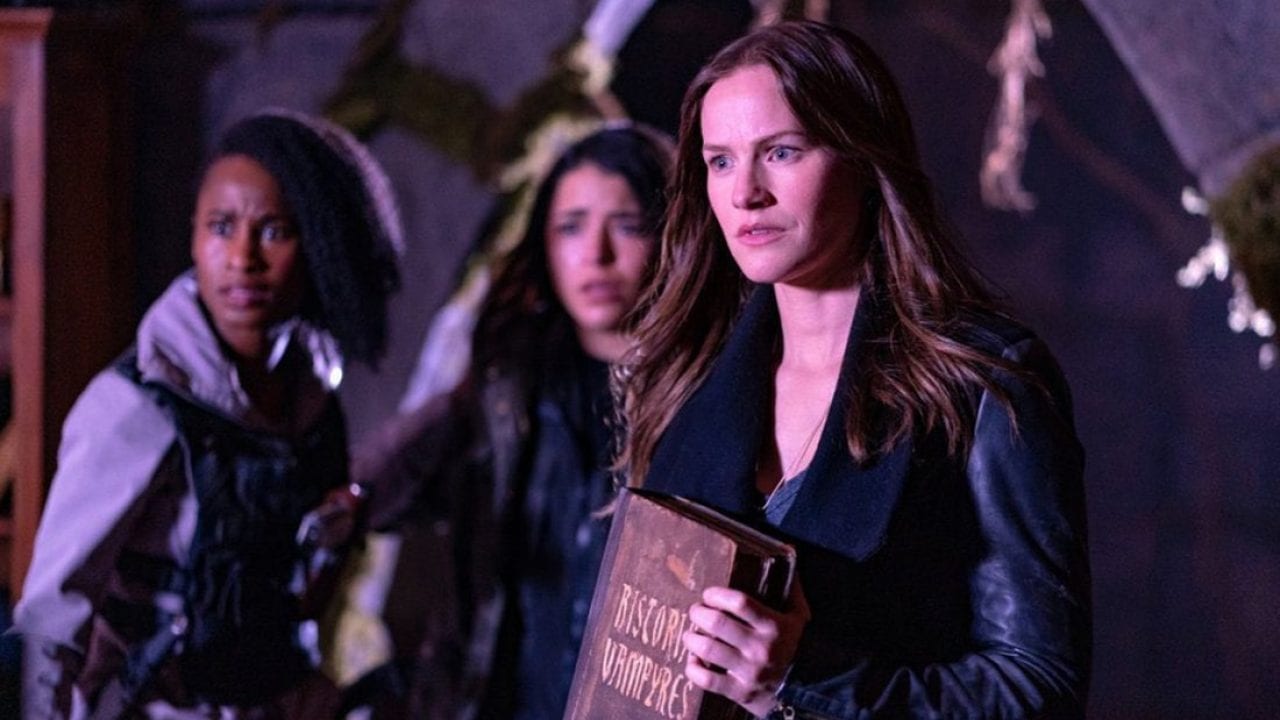 A Glimpse From Season 5 Of Van Helsing

Van Helsing Season 5 Episode 9 will release on June 11, 2o21, and is titled “The Doorway”. Gorman Lee is the writer of this episode. With this episode, season 5 will start moving towards its end as very few episodes are left for the premiere. This episode will premiere on Syfy Network for cable cord users and will also release on the official site of Syfy. You can also buy or rent this episode from iTunes and Amazon Prime Video. The previous seasons of this series are also available on Netflix for streaming, and season 5 will also air on Netflix very soon. 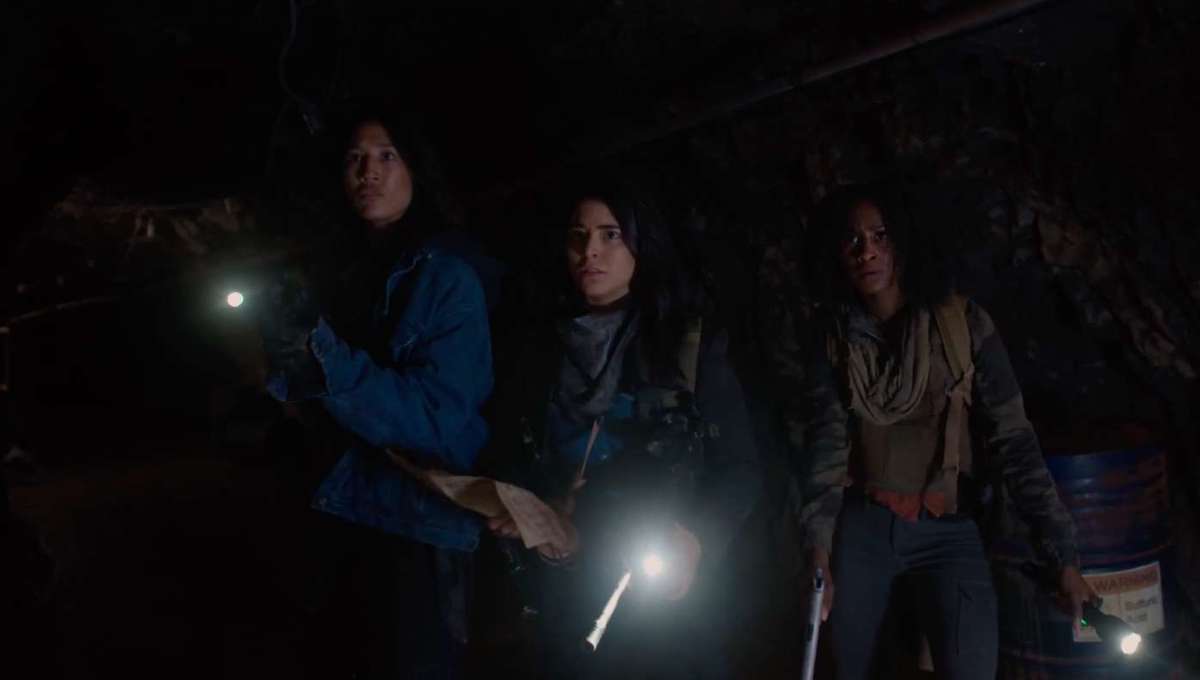 This episode was titled “Deep Trouble” and it was released on June 4, 2021. Jacquie Gould was the director of this episode, and it was written by Jeremy Smith & Matt Venables. In this episode, Jack, Ivory, Axel, and Violet were attacked by the soldiers of Dracula, and they destroyed most of their supplies and also their car. To save themselves and to escape, they all flee into an abandoned mine tourist trap. While they were going through the tunnels, they were again attacked by a nearly feral vampire, and they all tried their best to fight that vampire.

But during the fight, it causes a cave explosion, and Axel and Ivory got separated from Jack and Violet. Axel lost the magical compass map, and when they were trying to discover a way to exit that cave, Jack and Violet encounter a young girl who was living in the mine, and they soon find out that the vampire was her father. Also, they promise her that they will help him. Soon, they reunite with Axel and Ivory, and they both were just about to kill the vampire instead of chasing him. But, Jack and Ivory had some other plans regarding that vampire.

They both move forward to attract the vampire and to turn him into a human again. But only for the vampire to attack their group instead, and they will nearly have to kill him before Jack moves towards hum and bites him so that he changes into a human again. After the vampire changes into a human, the father and daughter still choose to stay in the mine for their safety. All four of them then decided to split up into two groups. Jack and Ivory moved forward toward Washington while Viollet and Axel went another way to lure Dracula’s forces away.

We have got an exciting promo for episode 9 of this season, and you should definitely check it out as it will surely increase your excitement for the new episode. In this episode, you will witness that Vanessa will command Axel into the Dark Realm, where they both will find out some secrets of their past that might help them in their future. This episode is surely more entertaining than it sounds. As of now, we have shared all the latest updates about episode 9 of season 5, for more details like these, stay connected to Otakukart.