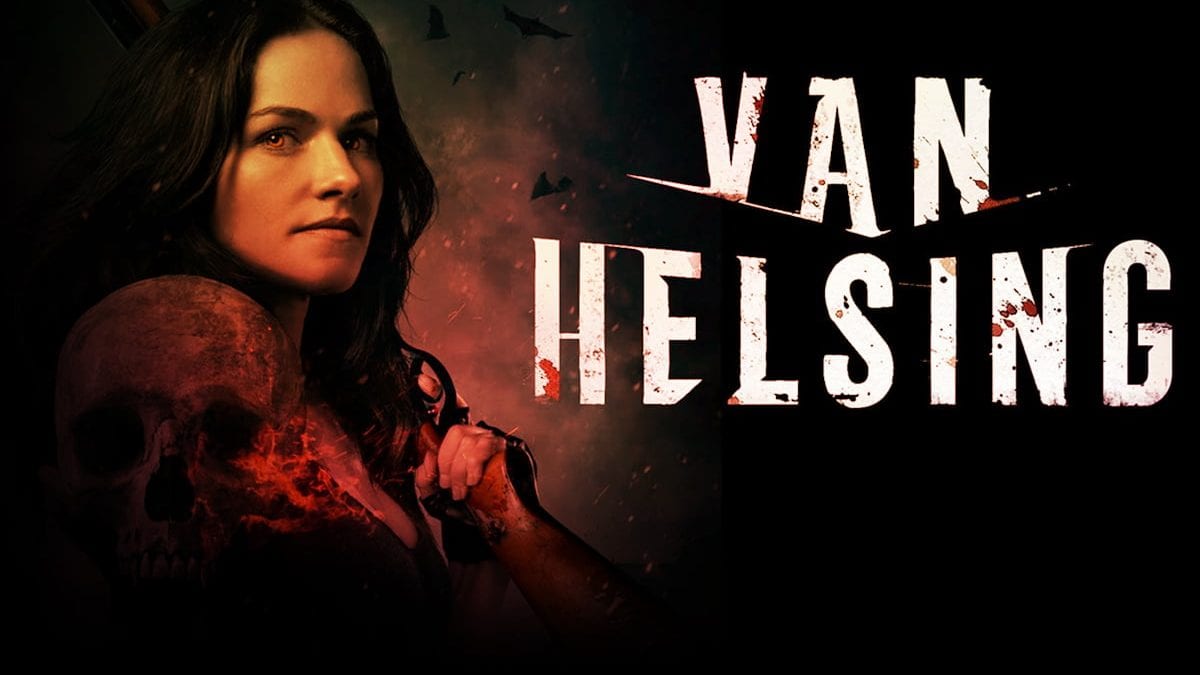 Created by Neil LaBute and produced by Zadoc Angell, Dave Brown, Evan Tylor, Michael Nankin, Neil LaBute, Chad Oakes, Mike Frislev, Chris Regina, Dan March, and Simon Barry, “Van Helsing” is an American series and is one of the best horror and action drama series that returned for its fifth and final season recently. Yes, many of you might not be aware of the fact but the creators have announced officially that season 5 is the final season of this series and after that, this series will end and no new seasons will be released in the future.

This series first aired in 2016 and from then only, it is entertaining millions of fans and these numbers are multiplying with every season. It features Kelly Overton, Jonathan Scarfe, Christopher Heyerdahl, Vincent Gale, Rukiya Bernard, Trezzo Mahoro, and Aleks Paunovic in the lead roles and all of them have been really amazing throughout the series. As of now, 5 amazing episodes have released in season 5 of this American horror action series and now it’s time for episode 6 and we have got all the latest updates about it that you should know. 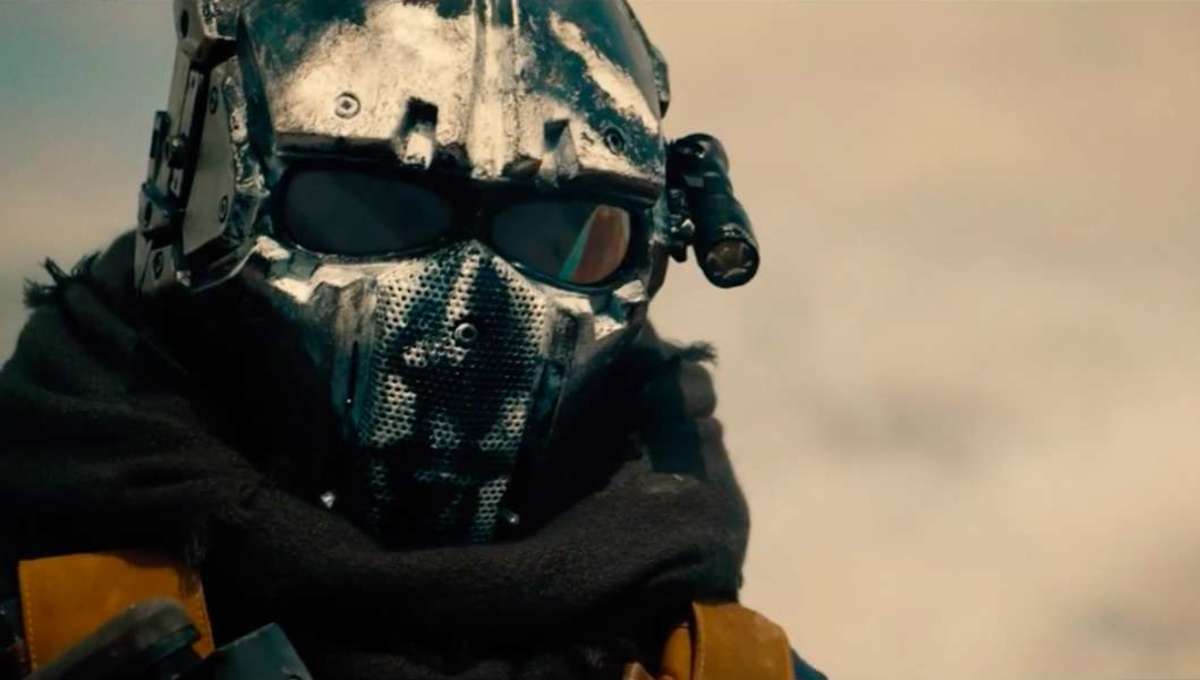 Van Helsing Season 5 Episode 6 is titled “Carpe Noctis” and will release on May 21, 2021. As usual, this episode will also release on Syfy Network like the other episodes and the very next day will also premiere on the official site of Syfy Network. So, you can enjoy it anywhere according to availability. Also, you can rent this episode on Prime Video and iTunes as it is available there also. The previous four seasons of this series are also available on Netflix and season 5 will also release there once the complete season is aired. You can also binge watch any of the seasons of this series on Netflix but you will have to buy premium membership of all these networks to access this series. 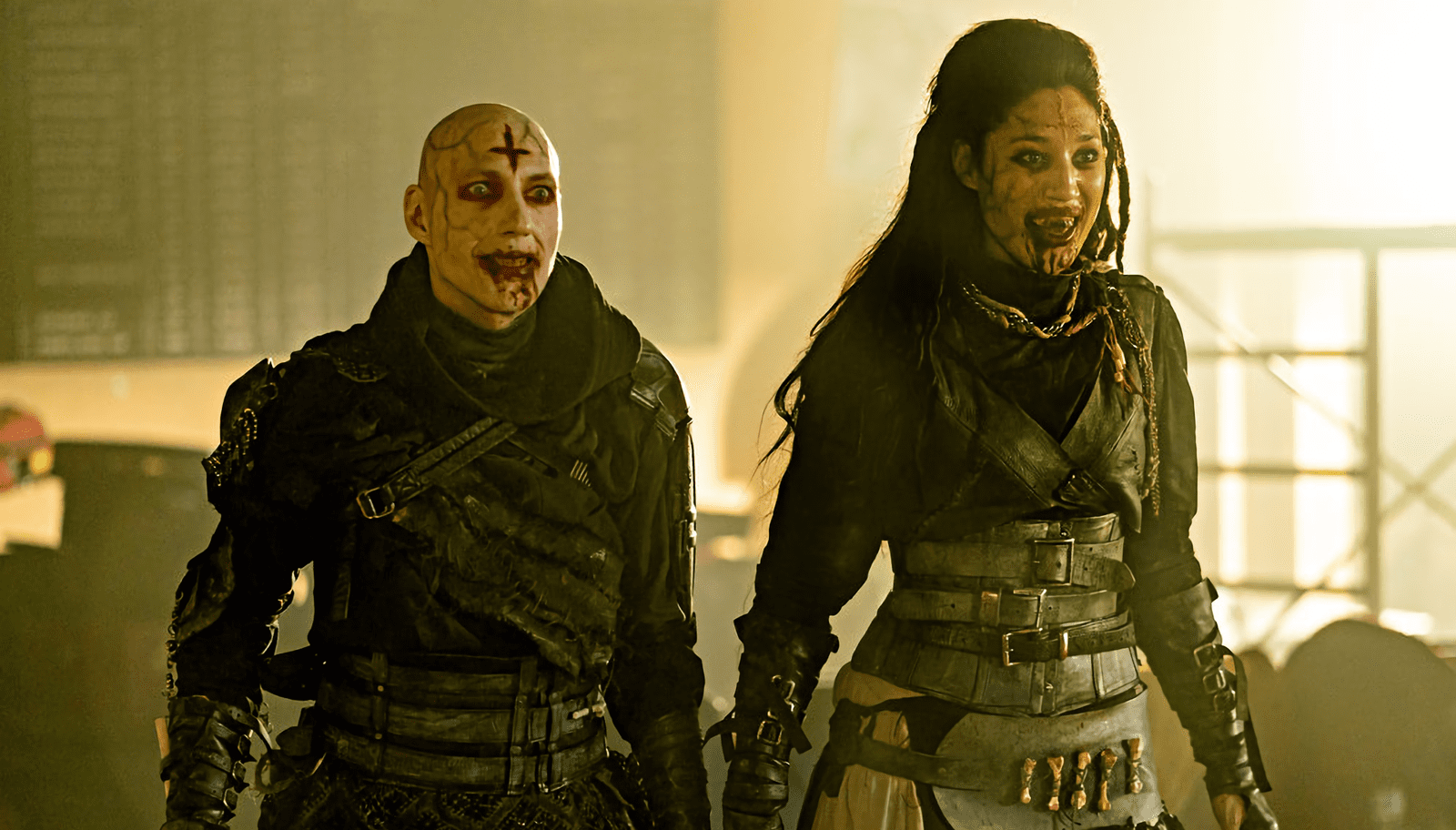 A Glimpse From The Van Helsing Season 5

This episode was titled “Sisterhunt” and it released on May 14, 2021. It was directed by Kimani Ray Smith and was written by Waneta Storms. In this episode, Violet, Ivory, and the remaining Sisterhood members made their way across the country when one of the sisters was killed by a vampire which panicked them all. They tracked down the culprit to a farmhouse and killed him but soon they discovered themselves attacked by the entity of Dracula summoned, a hunter known as a Vanator. Some great action took place in this episode.

The remaining sister of the group was attacked and killed by Vanator who was trying his best to retrieve the amulet that was containing the rest of the powers of Dracula. Realizing all this, Violet absorbed all the powers into herself and used it to evict the Vanator before returning the powers to the amulet. After that, while reading the Van Helsing book, Violet and Ivory discovered an entry about Jack added by the vampire hunters she befriended in the past. Noting coordinates hidden in the entry and they both set off to discovers what Jack has left for them.

In this episode, you will be witnessing some great action and attacks taking place that will be really entertaining and worth watching for you all. You will witness that while on the Van Helsing trailer, Axel and Julius will meet Nina, an important person from the past of Julius but doubt will arise in their minds that is she as innocent till now as she was in past. This will be a really difficult thing for both of them that will make it even more difficult to trust and believe in her.

As of now, we have shared all the latest details about episode 6 of this series that we have gathered till now. We hope that we have covered all the major details that the fans of this series were searching for but still if anything is left out by mistake, we will update that also on our site. So you don’t have to do much other than stay tuned and connected to this site as a lot of mind-blowing updates reading this series are lined up for you all that will be revealed soon on this site.