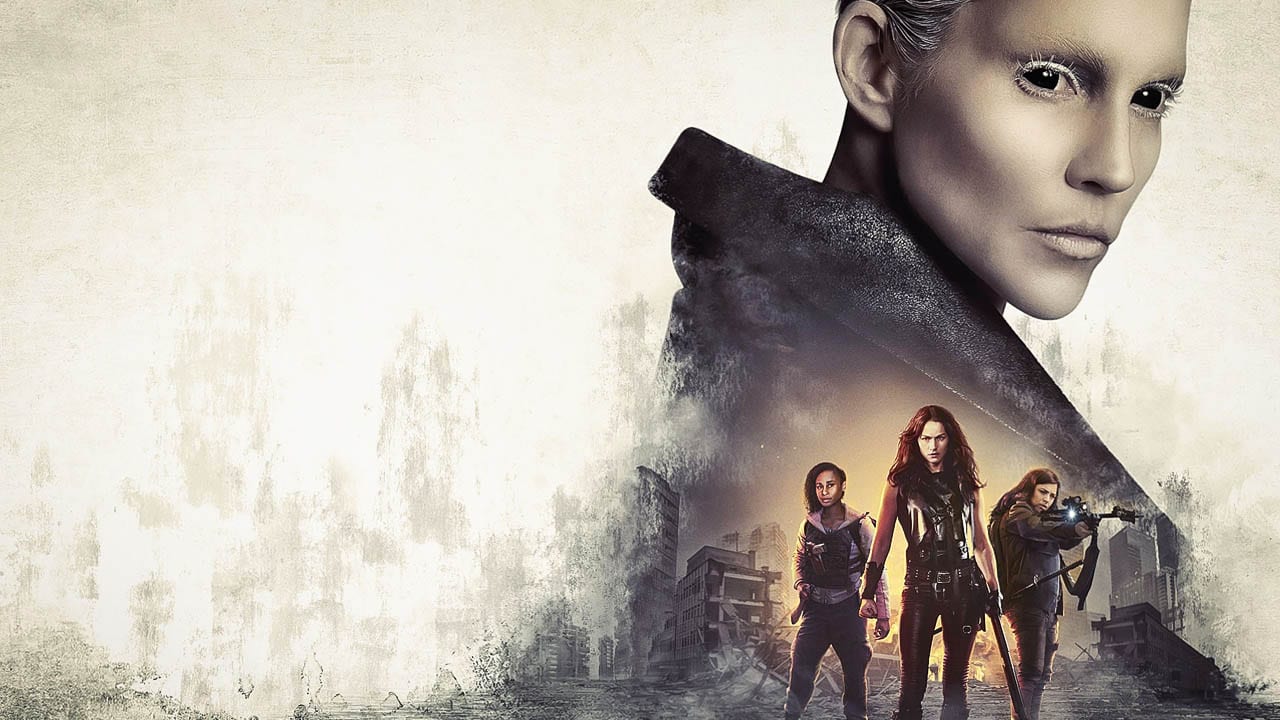 Van Helsing season 5 has finally started airing on Syfy, and we already can see the potential twist and turns that the creators have in store for us. The audience, too, is in love with the whole series and obviously can not get over the fact that this intriguing series is, unfortunately, going to end pretty soon. Recently on the show, we have seen that The Dark One has started to assert all of her power on Michaels, which is rendering her helpless. On the other hand, she has also blocked out the light of the sun with a dark veil. This will assist the Sisterhood in hunting the entire group of Jack and all the other humans that might be present in that desired area. She has been causing a lot of chaos among the innocent beings as we witness her kidnapping Kristof, too, because she wants him to join the hunt for Jack. But well, he has his own motives so as to lure Michaela into a trap when he combines his forces with Jack as well as Bathory. This is where he decides that he wants to decapitate Michaela, and on the other hand, Jack is leading a full pack to raid the castle.

But he and Bathory have different plans for their lives. They had decided to go after Dracula because he happens to have the ancient scrolls. These pieces of paper are very useful to them because the spells penned all over them have the power to defeat The Dark One and establish peace once again among all the beings. Well, we see that he starts using these spells in order to drain some of the power possessed by Dracula and drains them into the amulet, which will later be handed over to the Van Helsings. But it does not take a long time for the Dark One to turn the entire table as she injures Michaela despite the fact that Dracula has already revived her. Bathory ends up getting hurt, but Jack sees an opportunity to escape and takes it. Jack is now set to depart for the new world in the concluding moments of the episode and hands over the amulet. They title this artifact as Jack van Helsing in her honor. Well, this is enough with the whole backstory of the show, and we shall now discuss what is stored in the future of the show by the creators for us. 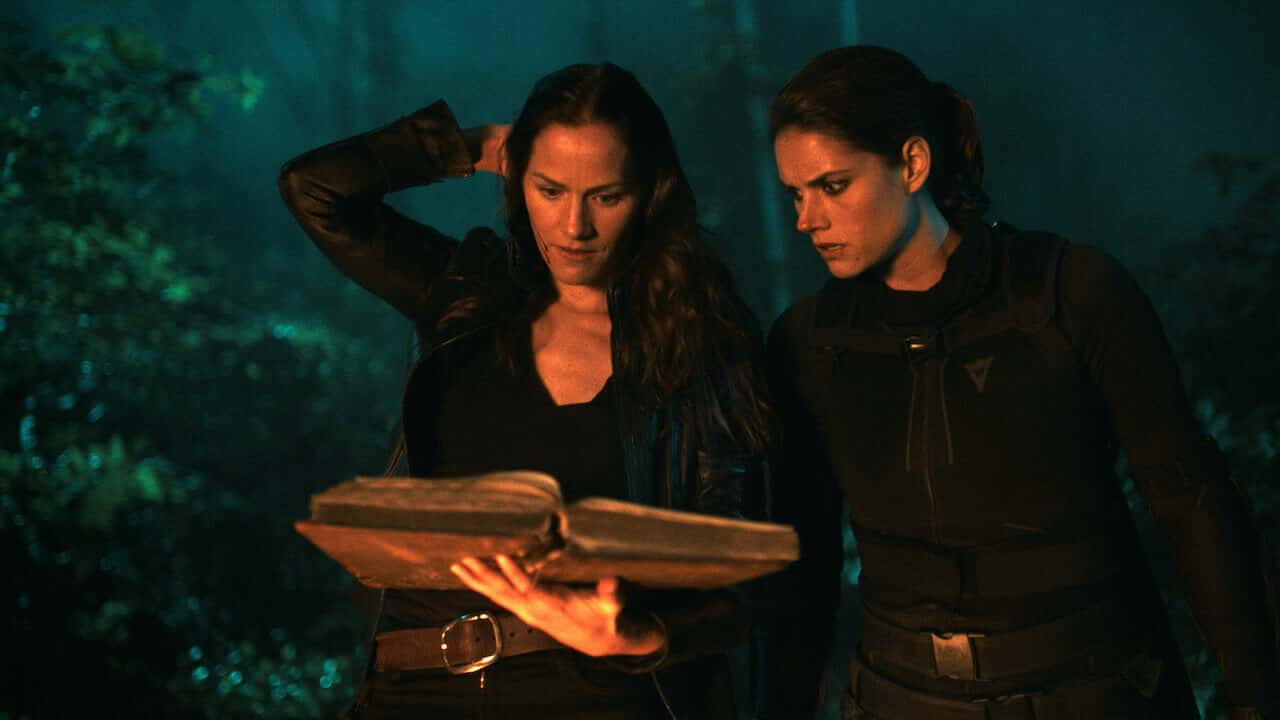 Van Helsing season 5 episode 5 release date is on the 14th of May 2021, and it is titled Sisterhunt. It is scheduled to have a release on the Syfy Network. For further information, you guys should keep track that new episodes of this series drop out every week on Fridays. Well, if you are someone who adores the show and would love to watch the latest episodes of this fantasy drama but has no idea where then we have got you covered. The first and the easiest way by which you can gain access to the new episodes of Van Helsing is by tuning into the Syfy Network at the designated date, and you will find your episode airing. Now, if you are someone who has cut their cable cords a long time ago and want to explore some alternatives, then we have it too. Streaming giant Netflix gets all the latest episodes of Van Helsing after a little while of their original release on the network. All the previous seasons are also present on Netflix if you ever decide to re binge the whole show.

Now, you all must be wondering what the next episode of the show is going to be all about. Thus, here we have mentioned some spoilers, and if anyone feels uncomfortable while reading these, please feel free to skip. In Van Helsing season 5, episode 5, we will witness Violet being back with Ivory. They have joined their forces in order to finally establish justice among the vampires who their power is the reason why it is fine to suck the blood of people they wish to. Violet will seem pretty fumed at the thought that the corpse of a mutilated woman has been done by the vampires. She takes a vow to teach all of these creatures a meaningful lesson.