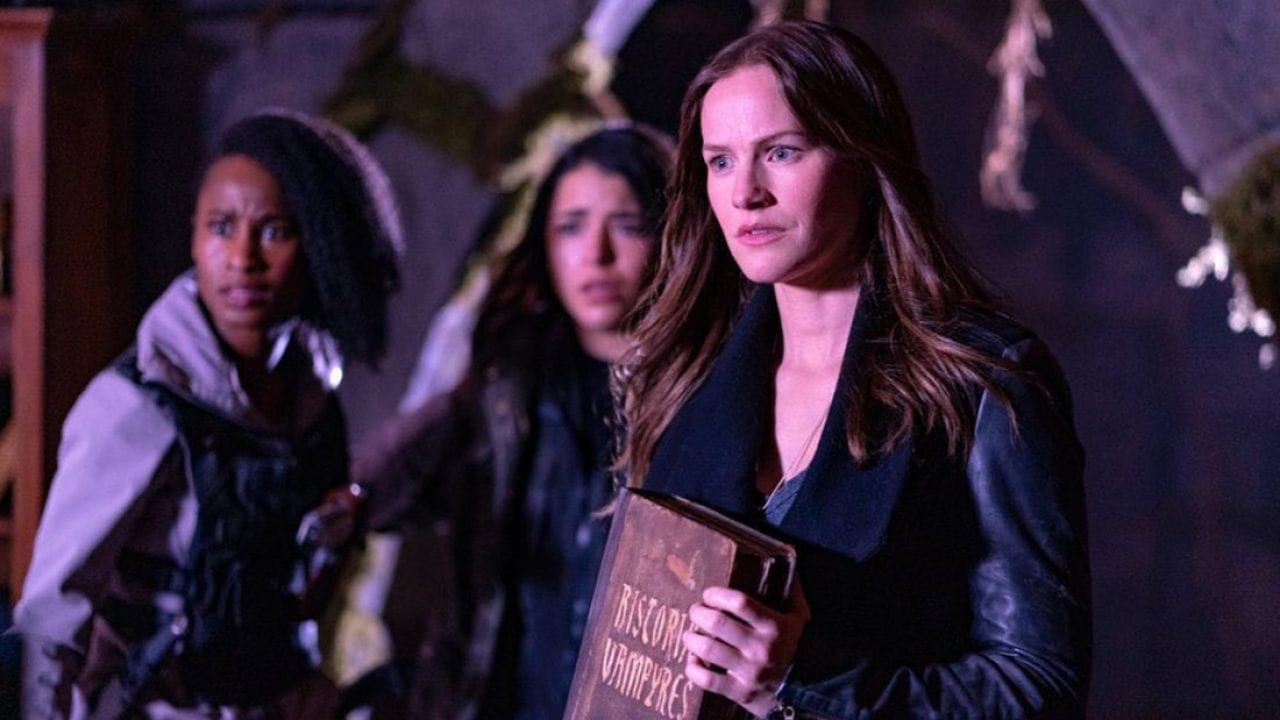 Despite the fact that Van Helsing season 5 has aired just 2 episodes till this point in time, fans can not help but obsess over the brand new plot twists that the creators are providing them. Recently in the show, we have seen that Jack is in pure trouble. He has stumbled across the dark world that consists of vampires, as well as bloodshed and, is slowly being succumbed to its chaotic mess. On the other hand, we see that Olivia has been stabbed accidentally, and it is causing havoc. All this while, we saw that Jack has now gone on to join his power with one of her sworn enemies after the accident she had with Olivia. As she does so, Jack also subjects herself to the new weapon, which is also pretty dangerous but is useful in killing off the Dark One.

This might prove as something beneficial for Van Helsings. But you guys should also know that using this powerful weapon is not a piece of cake as it might look like. The consequences that will arise after using this weapon will be tragic, and everyone will share its dangerous aftermath. The main genres included in this series are fantasy as well as horror and drama, and it serves as a very intriguing watch. The main inspiration behind the story of this series comes from a graphic novel called Helsing created by Zenescope Entertainment. The timeline of the series is set in the future after a great apocalypse has happened. Well, here we have wrapped up all the information that we have regarding the future of this series. 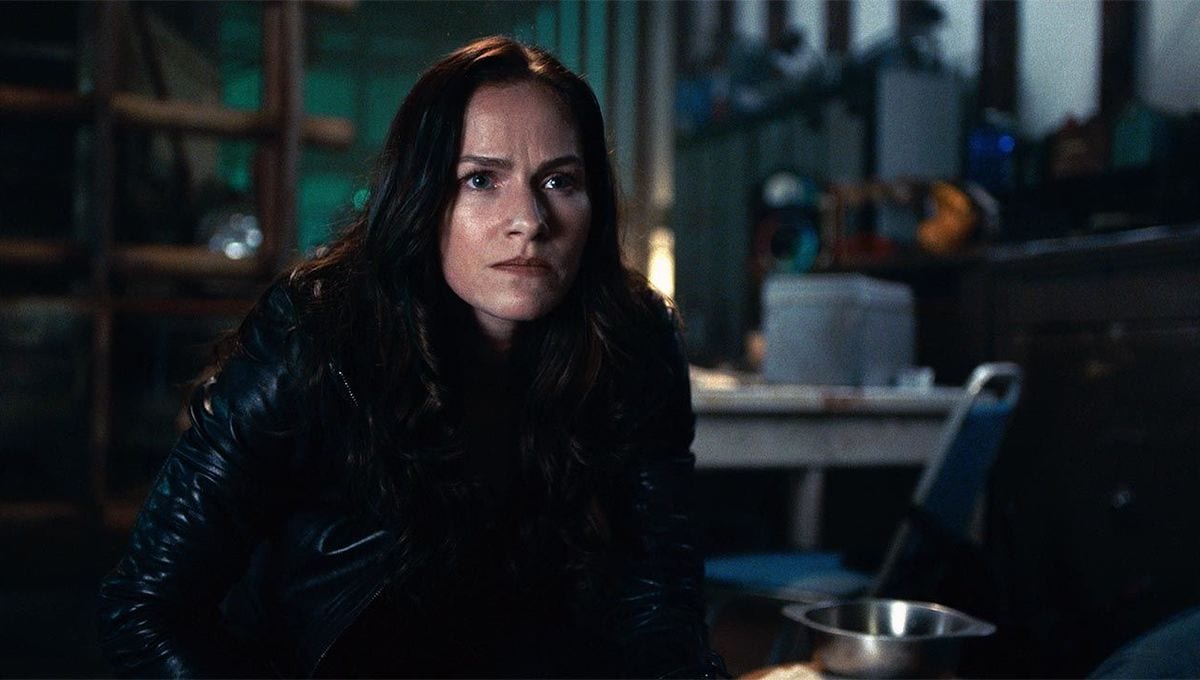 Van Helsing Season 5 Episode 3 Release Date is on the 30th of April 2021, and it is titled Lumina Intunecata. The episode is scheduled to drop out on Syfy at 10/9c. Also, you guys should know that each episode of this series runs for approximately 42 minutes each. Now, if you are someone who loves this show but does not know how to access the latest episodes, then we have got you covered. The first and the easiest method is by tuning into Syfy Network at the designated date and time slot, and you will find your episode airing. On the other hand, if you do not have a cable connection at home, then head over to the official website of Syfy to fulfill your entertainment needs. If you have Netflix, then know that new episodes drop out on the platform regularly, too, and you can watch them with a subscription.

You probably might be wondering what the story of the next episode will be like. Thus, here we have mentioned some spoilers, and if you are uncomfortable while reading those, please feel free to skip over to the next section. In Van Helsing season 5, episode 3, we will witness Jack against the Dark One, and it will give us extra shots of drama. She hopes to win this time against him, and nothing could be better than this. Jack’s back is supported by Bathory. Together they will connect their powers in order to eliminate the Sisterhood and kill the Dark One. This evil force is going to take a new form and enter into the body of Countess Olivia. On the other hand, there are issues with Bathory too. I mean, can he be trusted or not? Nobody knows the answer to this. Michaela is also trying to protect her own self by doing all she could in her power.

Previously on Van Helsing season 5, episode 2 titled Old Friends, we have seen that Jack has stabbed countess Olivia. She has totally done it out of misunderstanding because Jack was not aware that the body of Countess Olivia had stored the Dark One or not. Although, we see that it is too late for her to realize her mistake. This is why she goes on to visit Michaela. This step taken by her is pretty dangerous as it might result in making Jack’s life a living hell. We know how fierce Michaela is and what a hostile vampire nature she possesses. Thus, we have to see what will happen in the next episode to Jack.