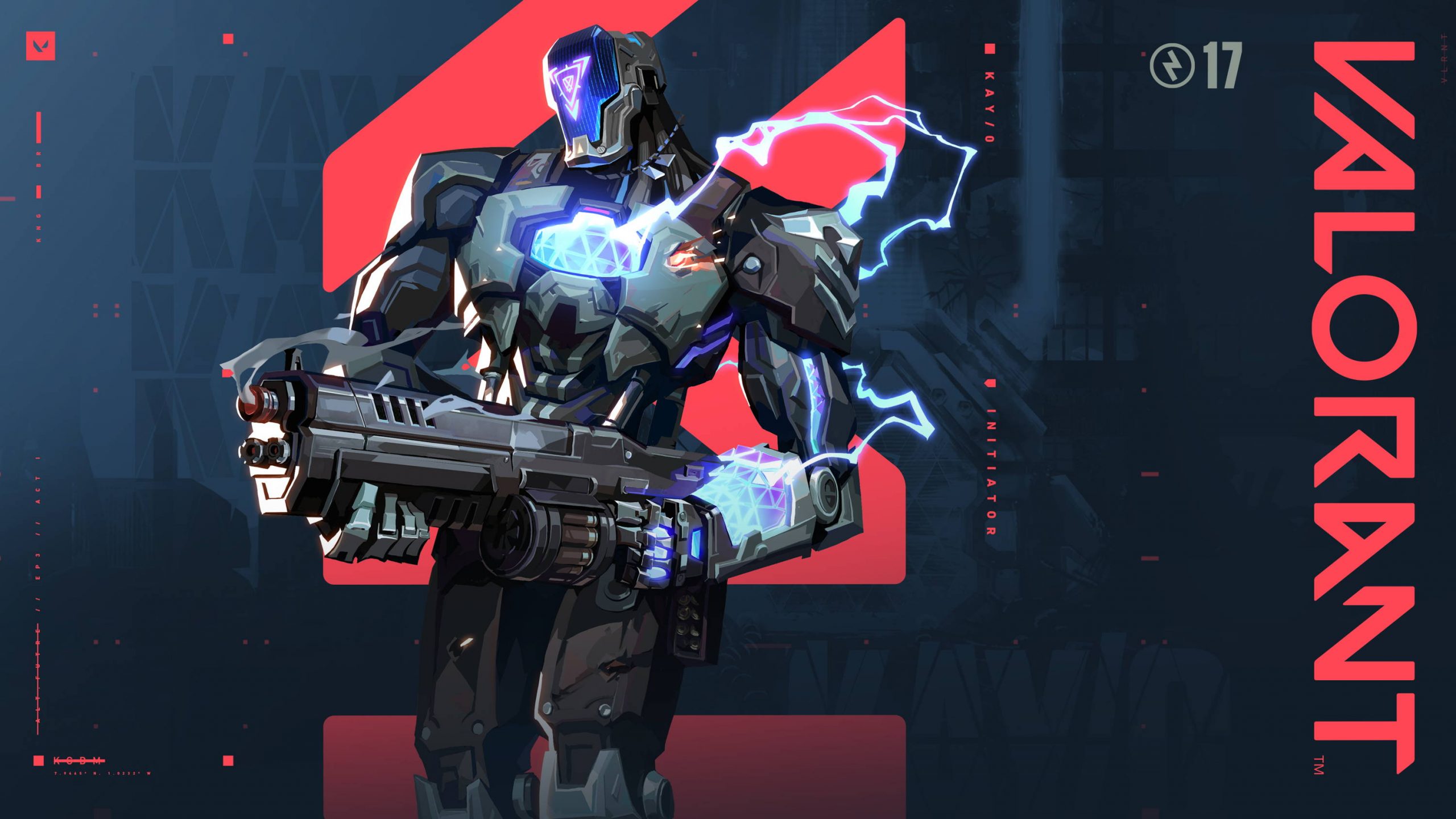 Valorant Episode 3 Act 2 was scheduled to be launched last month, but it was delayed as Act 1 went on a little longer than expected. But, finally, Act 2 has arrived on September 8, 2021. It is known that each new act brings some massive changes to the game. To spice up the gaming experience for the Valorant fans, Act 1 got a new agent named Kay/O, a new account progression into the game’s tactical shooter, and a weapon price overhaul. Although Act 2 is not offering any new agent, not at least now. It came up with a recent fracture map and a skin line that is quite similar to the one in the game, League Of Legends.

For unacquainted, Valorant is a first-person shooter game created by Riot Games. The team-based game was officially released for Microsoft Windows on June 2, 2020. It has gained massive popularity in less time. The players play with a set of agents with different and unique abilities. A team in the game consists of five players. In the game, players are split up into two groups of five members each, and they are either in the defending or the attacking team. The player begins with a basic pistol and the operator’s signature ability. However, more weapons and ability charges can be purchased with the economic system offered by the game. The system awards some in-game money to the players, based on their performance in the previous round. This in-game money can be used to buy weapons. 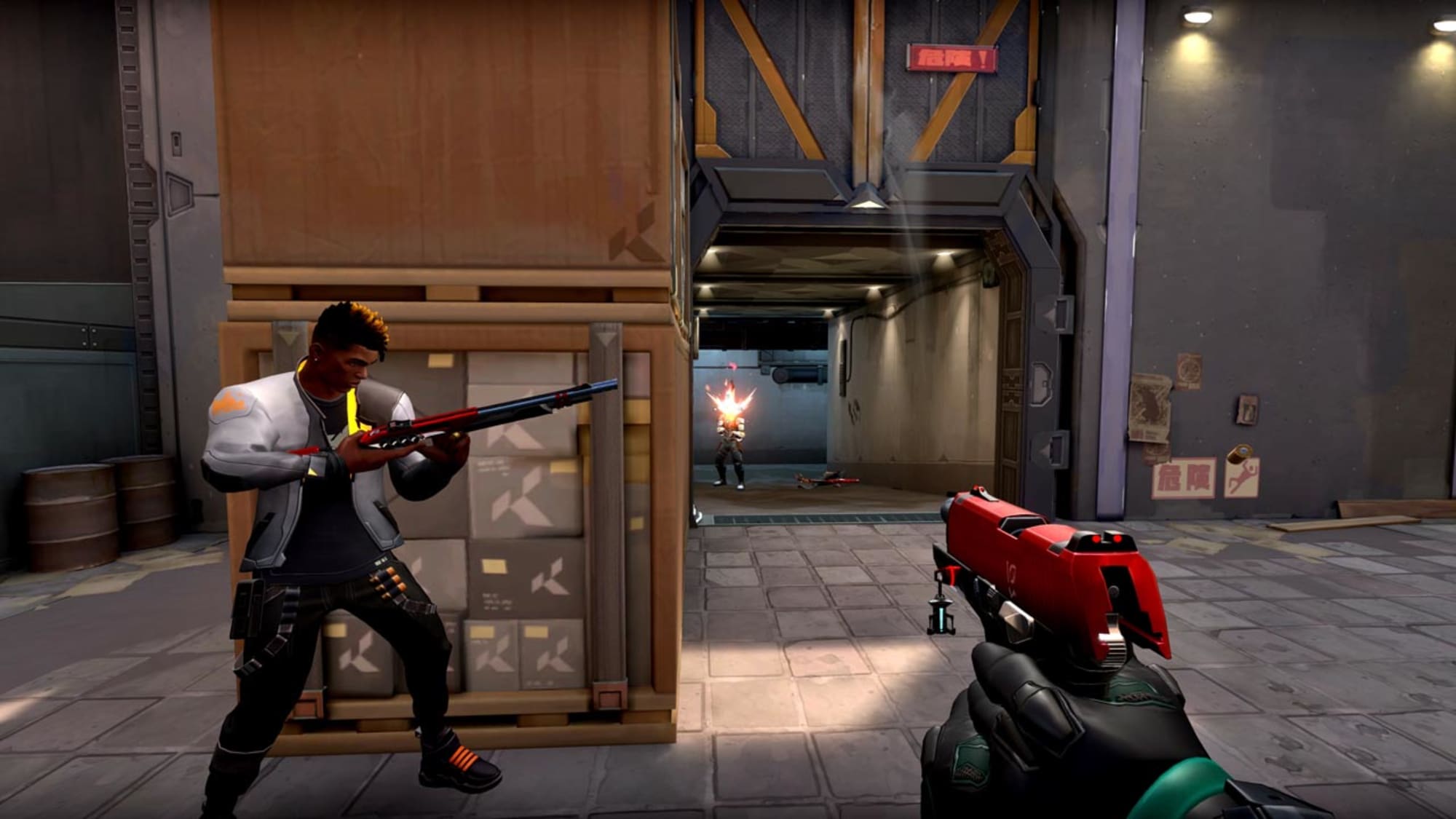 You May Also Like: Best Naruto Games That Are Absolutely Worth Playing – OtakuKart

Initially, Riot games planned to launch Episode 3 Act 2 of Valorant on August 25, 2021. However, the update’s release was delayed due to the problems faced by the development team to develop the new “Fracture” map.

The new “Fracture” map is the game’s seventh map and the first map to have immersive objects that state more information about the game’s lore. It expands to both kingdoms.

Fracture’s innovative design divides the map into four neutral sections, four central parts of the sections which hold the sites and the attackers spawn, and the main area where the defenders spawn. When the round begins, the defending team can approach the sites on another side of the map. In comparison, the attacking team spawns at one spot but can go to the other side by utilizing the cross-ziplines that take them beneath the Defenders spawn.

Each portion involves one sphere. which means Fracture involves four spheres in total, unlike the previous maps that contain two spheres. Also, the map has a hall that holds an automatic door which acts similar to the exit doors. If any ability is thrown towards it, the door gets opened automatically.

Valorant’s Episode 3 Act 2 got a 1000 VP battle pass, just like all the past updates of the competitive multiplayer game. You have to pay a specific amount to enjoy the following items:

Although, if you are one of those who are not willing to pay anything. You will still get access to experience several free items. You have to increase your experience and playtime. Meanwhile, check out the below free items that will not cost you anything:

Even though Episode 3 Act 2 of Valorant did not bring any agent when it was released, that does not mean that it will not introduce a new agent until the end of the act. Riot Games was suspected of coming up with a new agent mid-season.

Codenamed “Deadeye,” the smart enigma was initially teased at the time of Year One Anthem’s video in June. He was seen flaunting a large sniper, which led to the postulation that he would bring some new weapons to the game.