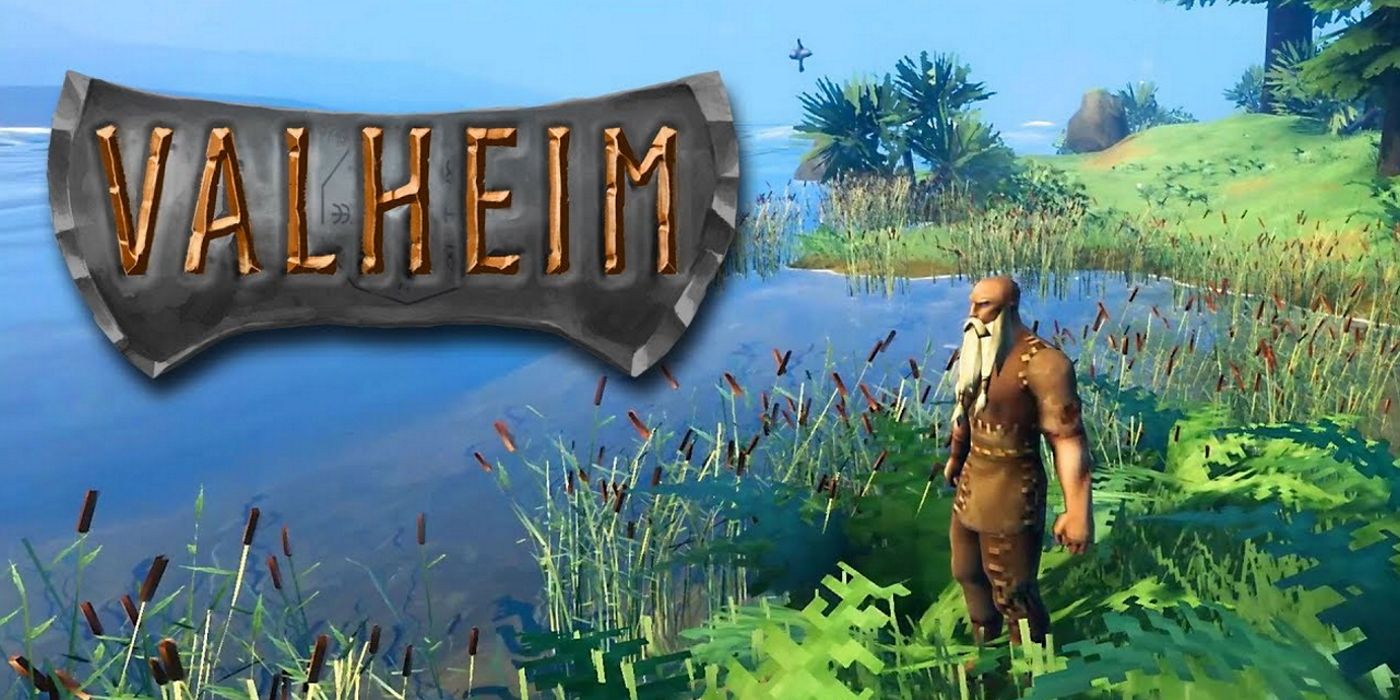 Valheim, the game taking the internet by surprise. This game had a lot of hype around it. While it wasn’t yet released, players could see a lot about the game through teasers and photos. This allowed for the hype train to begin, and boy did it grow. Not only was this game hyped up for so long, but once it was released. It got more and more players each day, and not a small amount either. Valheim is up to about 6 million copies sold and can be bought off steam for only 20 dollars. Valheim is still in alpha and has only been released for a little over one month.

Valheim is a sandbox game still in its alpha stage. Video game designers from Iron Gate Studio came together to make this game possible. It was also their first game, so it’s a little hard to see such a new game come from a new developer do so well. However, it is doing better than most new release games.

Anyways, Valheim was released in early access on February 2nd, 2021, on steam for Linux and Windows. This game has been out for merely a month and already has over 6 million downloads. Making it a huge success right off the bat. Keep in mind too, this game is still in alpha, so there are several bugs to keep an eye out for.

Valheim is a Viking-based game. Where you venture out through the map. You can go exploring, fight bosses, and even build houses. The game does have a story to it though, so you can’t just go up and fight random bosses whenever you want. You have to fight them in order, unlock certain things from the bosses in order to continue moving forward.

You have two options when starting a new adventure in Valheim (or old). You can either choose to play by yourself, or you can choose to play online with some friends or even people you don’t know. While it isn’t recommended that you play with players, you don’t know as they can create a bad experience.

Playing with friends is probably the best option of these 3, mostly because who doesn’t love playing games with their friends? For some, this game could be very challenging solo. However, some people just love that challenge.

How you connect online is a little different than some games. With this being a steam game, you can’t just click join game under someone’s name. You first have to make sure they have a server up. By starting a server up, you will click it before logging into a world. There will be an option to “start server” just above the connect button.

Is The Game Worth Buying? 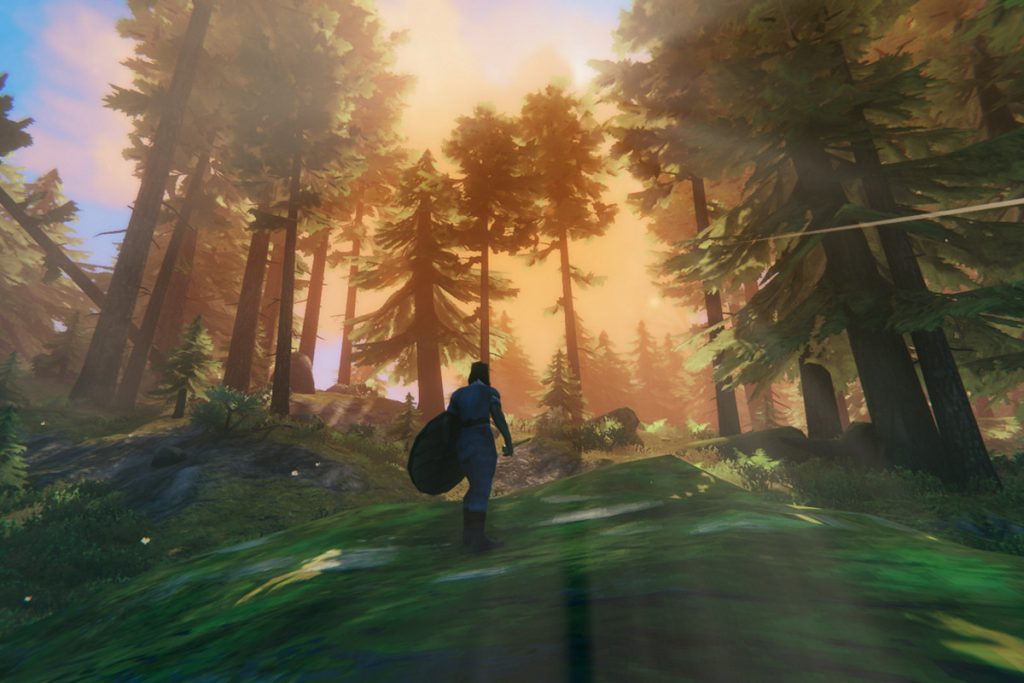 Well, if you love sandbox games, like the Viking era, and love a challenge. This game is for you. Before you can even start to mine and gather ores. You must kill the first boss. In order to unlock more ores, you have to continue to kill bosses. These bosses aren’t very easier either.

Some say the first two bosses aren’t too bad. Then they reach the third boss encounter, and the challenge meter breaks. The third boss is fairly difficult to many starting a new adventure. For those who have already played through and beat this boss. They could easily do it again with their current characters.

If they start a new character, on the other hand, the 3rd boss would still be a pain to beat. There is also another way of easily defeating this boss. It’s not a very recommended way but, while this game is still in alpha testing, those who control the server or own it. I will get a god mode ability.

What God mode does is that it allows for the player to become immune to everything, not letting the character die. They can also fly around a bit and have complete access to an infinite amount of materials. Ones that would take normal players days to gather.

Overall, if you are looking for a new game to buy. This game costs 20 dollars on steam and is really fun. It takes the challenge to a whole new level. You have to figure out how to build stuff. What you need to build stuff is also challenging to gather. Especially if you aren’t familiar with where to look for it. It’s a very cleverly thought-out game.