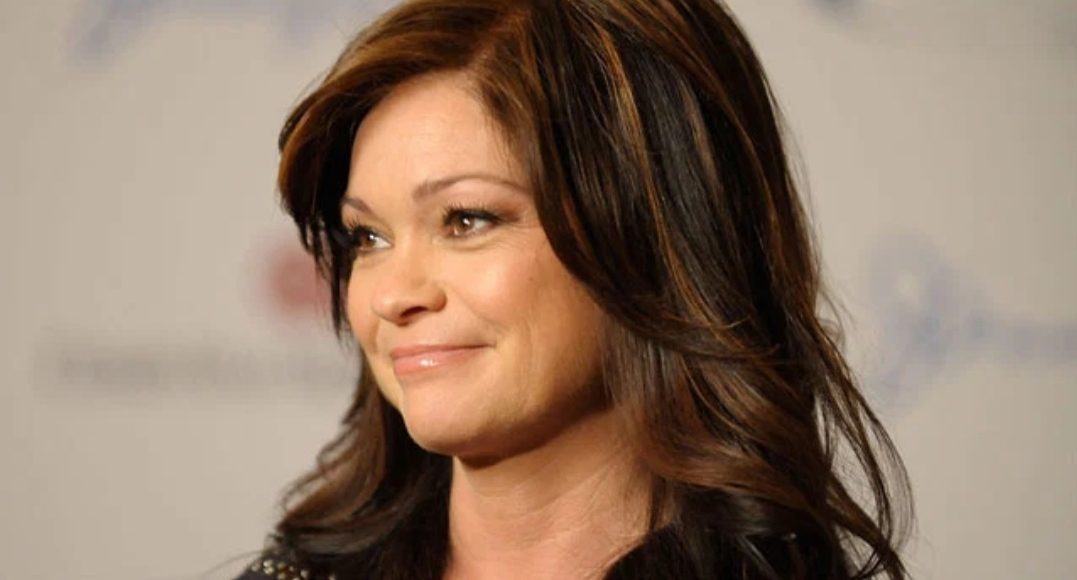 Valerie Bertinelli is an American actress who is best known for her sitcom One day at a Time. She won two Golden Globe for her role in the sitcom. Valerie has been a part of The super hit series like The Hardy Boys and The Promise of Love. In 1979, she appeared in a television show Young Love, First Love. Moreover, she was also a part of The seduction of Gina, which was released in 1984. Valerie starred in the television movies like Silent Witness and Ordinary Heroes. In addition to that, she appeared in a miniseries called I’ll Take Manhattan. Prior a movie star, she was also a host of the hit shows like Valerie’s Home Cooking and Kids Baking Championship on Food Network.

She won the Daytime Emmy Awards in 2019 for Outstanding Culinary Host and also won the Outstanding Culinary Programme. Back in 2007, she received the Television Land award. Now, if we talk about her love life, Valerie married two times. Her first husband was Eddie Van Halen, with whom she had a son Wolfgang Halen. She got divorced from her husband in 2007, citing his cocaine addiction as the reason. Thereafter she remarried again in January 2011 to her now-husband Tom Vitale. Today in the article, we will talk about American television star and spokesperson Valerie Bertinelli. Firstly we will talk about her Net worth, and thereafter we will discuss her career and achievements. 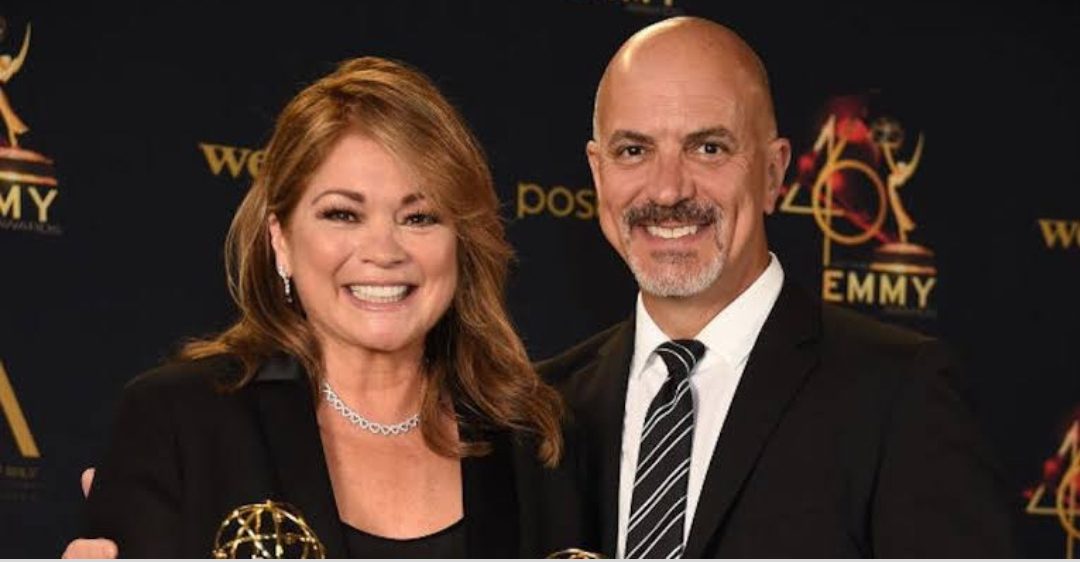 Valerie with her husband, Tom Vitale

Also read: Jackie Mason Net Worth: How Rich was the Comedian?

What is the Net Worth Of Valerie Bertinelli?

Valerie Bertinelli has an estimated net worth of $20 million as per the reports. The major source of her earning is her 45 years of an acting career. She started acting at the age of 15. Moreover, she earned a handsome amount from her television shows like Family Restaurant Rivals and Family Food Showdown. In addition to that, her divorce from Eddie Van Halen added a significant amount to her net worth.

Valerie is an owner of a beautiful house in Hollywood Hills. She brought the house after separating from her husband. The 5,200 square foot home in Hollywood has 5 bedrooms and 6 bathrooms. Valerie is currently working on her new projects, and well that may add some more zeroes to her income. So, in 2021, Valerie Bertinelli’ net worth is $20 million.

Also read: Katie Hopkins Net Worth: How Much Does the Controversial Columnist Earn?

Valerie Bertinelli was born on April 23, 1960, in Wilmington, Delaware, US, hence she is currently 61 years old. Her father, Andrew Bertinelli was a general motor executive. Valerie’s mother Nancy is of English descent, and her father is of Italian descent. She had four brothers, but the elder brother Mark died from accidental poisoning. Valerie grew in different cities, she spends the initial days of her childhood in Claymont, Delaware. As her father was motor execute her family moved to different places like Shreveport, Louisiana, Clarkston, Michigan, Oklahoma City, and then finally settled in Los Angeles, California.

She did her shooting at Granda Hills High school and studied acting at Tami Lynn School of artists.‌ She made her acting debut from a guest appearance on the CBS drama Apple’s Way. Valerie is best known for her role as Barbara Cooper in One day at a Time and gained popularity at the age of 15. The sitcom has nine seasons and around 209 episodes. While playing Barbara in One day at a time, she also appeared in Battle of the network star III.

Valerie is a multitalented star apart from being a host, actor, and spokesperson, she is also a writer. In 2008, she released her autobiography Losing it: And gaining my life back one pound at a time. Also a year later, she wrote her second book Finding it: And Satisfying My Hunger for Life Without Opening the Fridge, which was a continuation of her autobiography.  Her career and achievements are because of her hard work and passion, and still at the age of 61 she works with the same zeal and enthusiast, Proving the fact she is a real superstar.

Also read: Rothschild Family Net Worth: How Much Is The Family Worth?