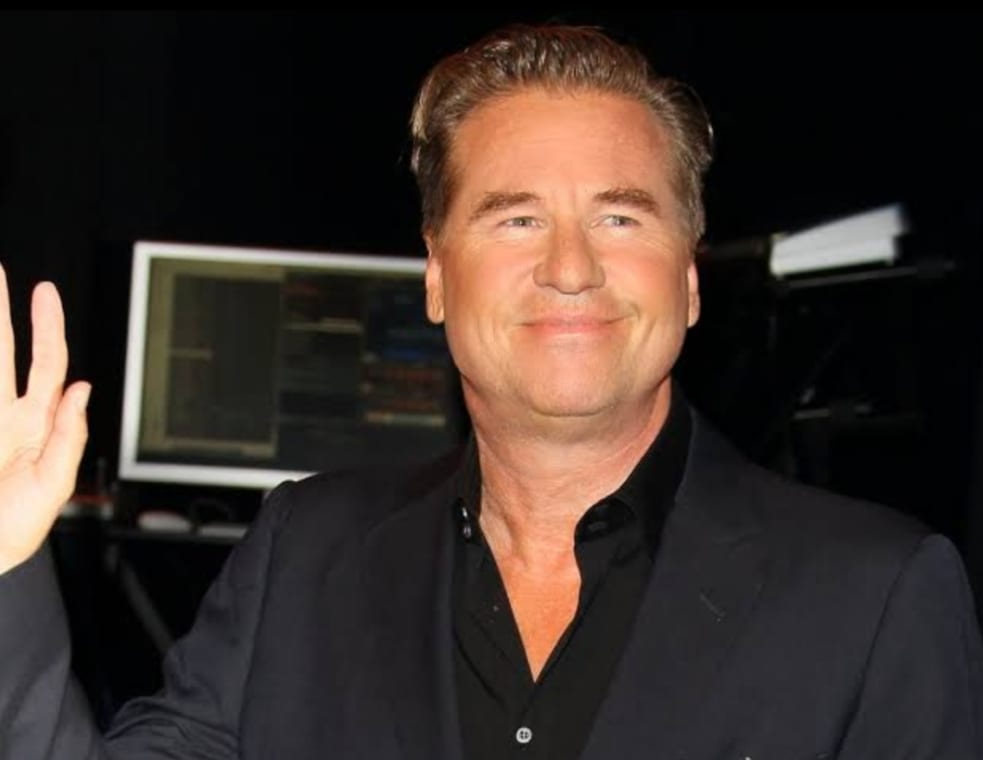 We are here to talk about Val Kilmer Net Worth and the wealth he owns right now. Val Kilmer is an American actor, artist, and musician. He is one of the most popular actors in the entertainment industry.  Val Kilmer was born on 31st December 1959 in Los Angeles. He had done his schooling at Berkeley Hall School and Christian Science School in Los Angeles. After that, he got transferred to Chatsworth High School following Hollywood Professional School for pursuing higher studies.

In the film The Doors, he had his singing playing the role of Jim Morrison. The film is named after its band Doors. The people working with him claimed that they were unable to differentiate the voice between Val Kilmer and Jim Morrison. His voice was splendid.

In 1993 he had played the role of Elvis Presley in the film True Romance. 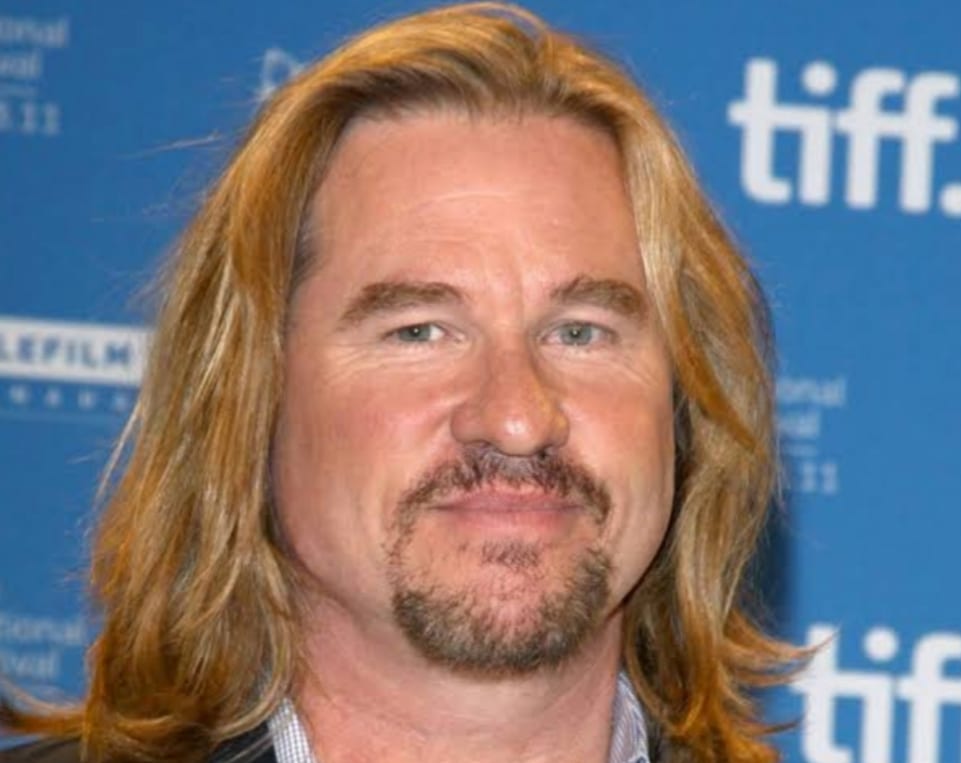 Batman forever (1995) was a success at the box office even after receiving mixed comments and reviews from the audiences. He is the fifth actor to play Batman.

In 1997, he had played the role of Simon Templar in the movie The Saint. These roles helped him to achieve fame in his career.

In the year 2017, he appeared in the movies Song to Song, The Snowman.

In the year 2020, he had published a book ” I’m Your Huckleberry: A Memoir “. In the same year, he had shared the screen with his beloved daughter Mercedes Kilmer for the very first time in Paydirt.

One of his upcoming movies is Birthday Cake and his fans are excited and eagerly waiting for its release.

Also read: James Caan Net Worth: How Much Does He Earn?

After playing such amazing roles he has received several nominations and awards in the industry.

He was nominated for Razzie Awards in the years 1997, 1998, and 2005. He won Maverick Tribute Award in the year 2003 at Cinequest San Jose Film Festival. Following that year, he won Capri Legend Award at Capri, Hollywood, and Special Awards at Camerimage in the years 2004 and 2005 respectively. In the year 2012 Val Kilmer was nominated for Grammy Awards. He also won Satellite Awards for outstanding actor in a supporting role, comedy, or musical.

In the year 2014, he found himself suffering from throat cancer. At that time it was difficult for him to act or play his role confidently. He revealed his sickness after three years that is in the year 2017. Successfully after his surgery, he is quite better now. Val Kilmer looks healthy after tracheostomy. 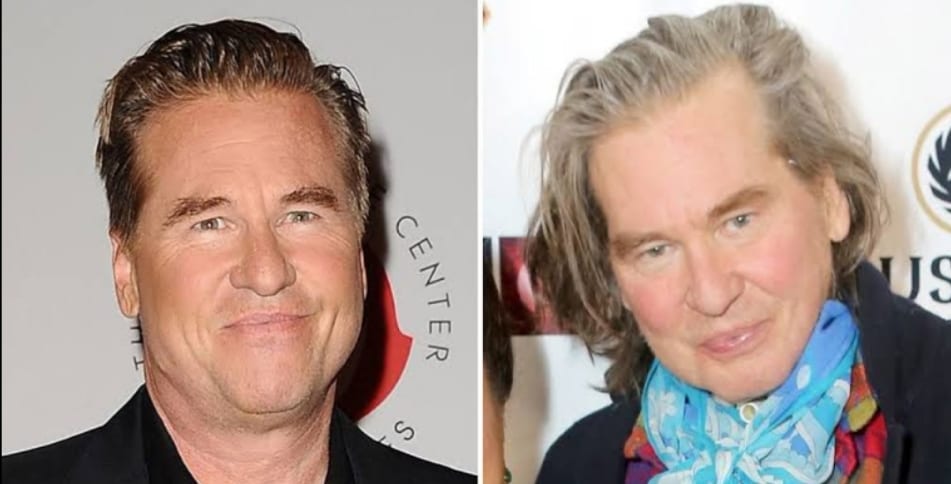 Val Kilmer looking healthy after his surgery for throat cancer

After his surgery, he now is very much confident and looks happier. He is set to play his roles for his upcoming movies. His fans are also happy about his recovery from his illness. They are looking forward to his amazing work that is about to release.

We are here to talk about Val Kilmer’s net worth and assets that he owns at present. Val Kilmer Net Worth is estimated to be worth $30million. He received $7million from his role Bruce Wayne in Batman Forever. Also $7million for playing in the movie The Saint. For the movie, At First Sight, he received $9million. His source of income is from his outstanding performance in several movies. 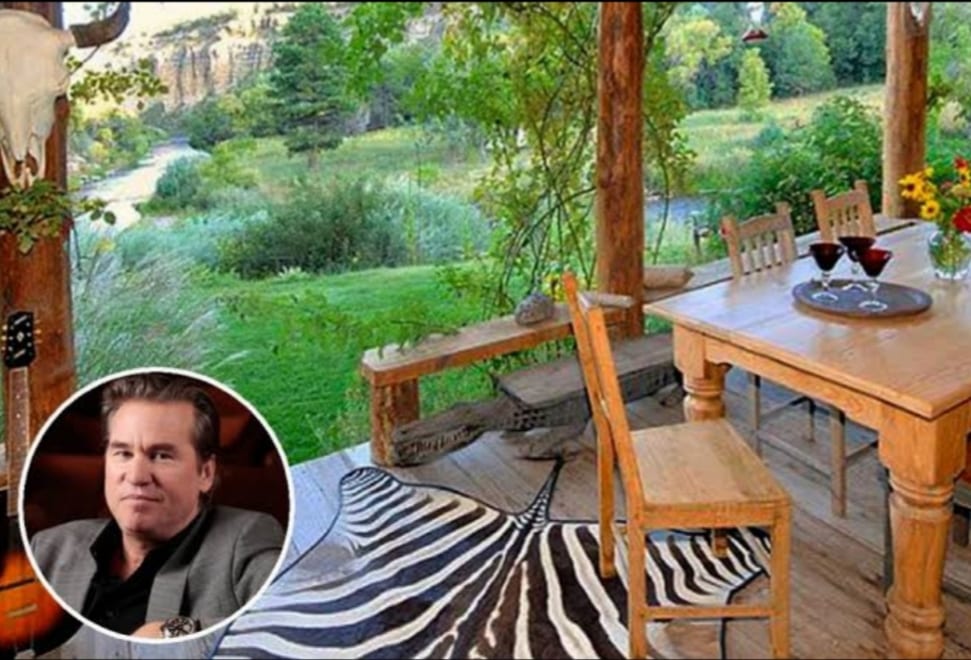 He felt no shame in admitting that he doesn’t care whether his movie becomes successful at the box office. He believes he works hard to play the character he is assigned to, and he works for money. Whether the movie is a success or not he gets paid and that’s the thing that matters to him. It is believed his net worth will get a big boost in the upcoming years for his talent.