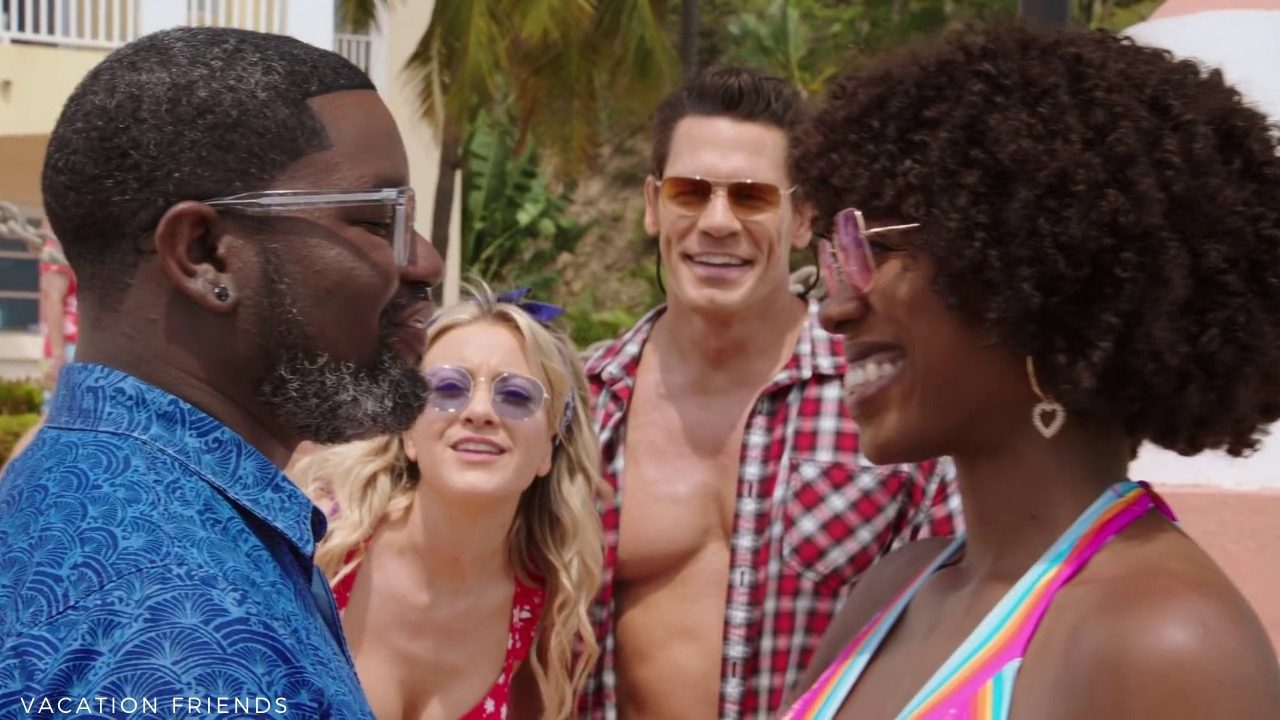 John Cena is about to crash a wedding involving Lil Rel Howery and Yvonne Orji, and Meredith Hagner is going all out with him. At least that’s what Vacation Friends is all about. Since the time John Cena has started doing WWE part-time, the star has gone on to appear in multiple movies and franchises. These include the likes of F9 from Fast and Furious Franchise, DC’s brand The Suicide Squad, and there is more on the list. One of them is Vacation Friends, and here we are breaking down what is it about, its release date, and everything you need to know about it.

Well, we have been watching John Cena’s action and comedy avatar both in WWE. He is just great on Mic as great he is in Professional Wrestling. But the same was hardly missing in his movie choices, and Vacation Friends is filling that in for him. The coming movie may introduce us to the funny side of the wrestler on screens and how he may pull it off. Well, we don’t have much to worry about as long as Lil Rel Howery, Yvonne Orji, and Meredith Hagner are backing him up. So let’s break down what Vacation Friends is about.

Vacation Friends – What Is It About?

Vacation Friends tells the story of Marcus and Emily. A couple who are about to be wed and are keeping everything calm and civil for their wedding. Until their friends, Ron and Kyla, from the time they went all wild in Mexico, came knocking on their doors. Knocking? Crashing a car into the venue would be a proper description.  All for the wedding as they thought they were best friends of theirs. At the same time, Marcus and Emily didn’t think the same and were quite surprised to see them. Now the entry itself proves the havoc the couple is about to bring to their friend’s wedding. 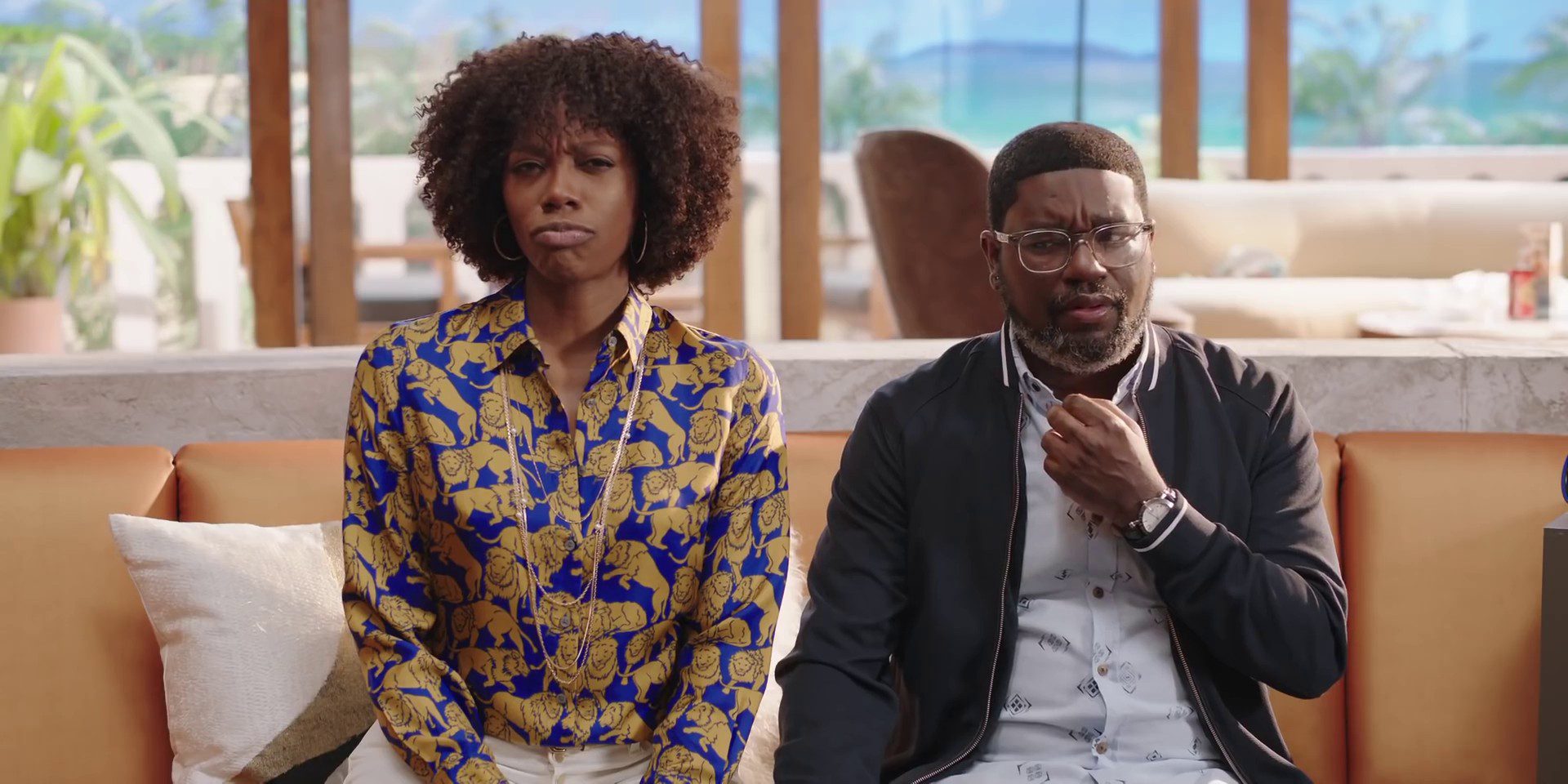 So from what we see in the trailer, Vacation Friends will be all about Marcus and Emily meeting Ron and Kyla in Mexico. Going all out but not expecting the same for their wedding where they want everything calm. Ron and Kyla don’t look to change and bring adventures with the likes of drugs in the drinks, bar fights, and keep crashing into the secret plans of Marcus and Emily. The question remains on how long the couple can survive with them. Check out the official trailer for Vacation Friends below.

Also Read: The Girl Who Got Away Ending Explained: The Truth Unfolds

Lil Rel Howery and Yvonne Orji lead the cast of Vacation Friends picking up the roles of soon to be wed couple Marcus and Emily. Joining them on the lead are John Cena and Meredith Hagner. They are picking up the roles of their friends from the Mexico trip, Ron and Kyla. These four will lead the cast of Vacation Freinds, which also include Anna Maria Horsford as Nancy. Then supporting cast members like Andrew Bachelor, Lynn Whitfield, Robert Wisdom, Tawny Newsome,  Kamal Bolden, and Barry Rothbart in unspecified roles.

Vacation Friends Release Date And How To Watch?

Vacation Friends is releasing on August 27, 2021. It will be available to stream on Hulu for viewers in the United States. Select international countries will have Vacation Freinds release on August 31, 2021. They may find it available to stream on the Star content hub of Disney+ and Star+. Similarly in India, Vacation Friends will find its release on Disney+ Hotstar. For viewers in India, the movie may arrive on the same day as the Hulu release. But for Disney+ Hotstar in select international territories, it will arrive on September 3, 2021. 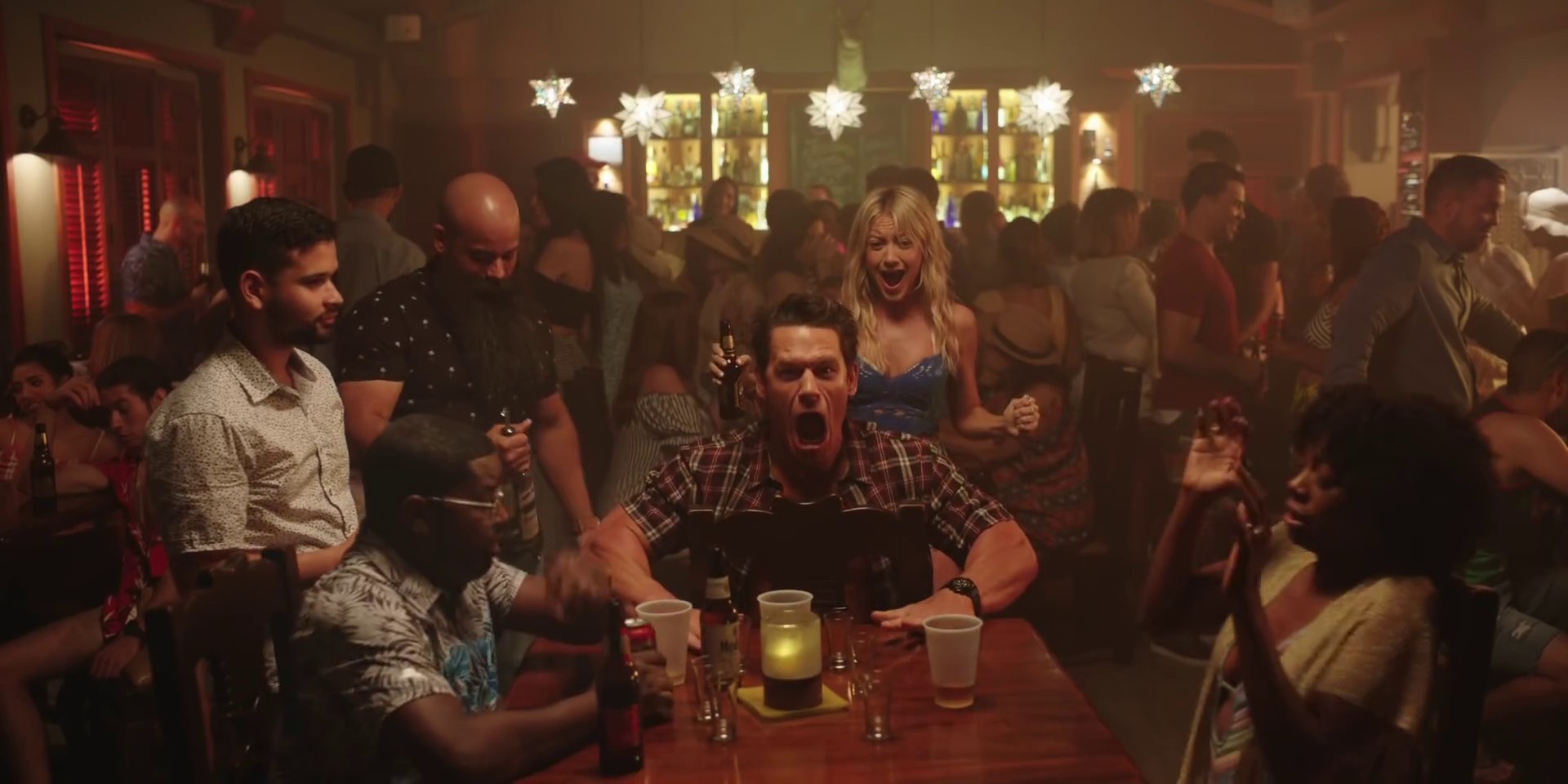 From The Official Trailer Of Vacation Friends Featuring Lil Rel Howery as Marcus, Yvonne Orji as Emily, John Cena as Ron, and Meredith Hagner as Kyla

So viewers on Hulu, well, the platforms offer a wide range of add-on content. But if you sign up for an account and get a subscription of $6 per month, you may find Vacation Friends available. For Disney+, you may need to sign up for the account. The subscription plans come for $7.99 per month and $79.99. The price is bound to differ in other countries. If not, you can wait for Star+, which is slated to launch on 31st August 2021 and will have Vacation Freinds to stream.

Lastly, Indian viewers have their own Disney+ Hotstar. The platform provides a wide range of content and will also include Vacation Friends. All you need is a Disney+ Hotstar account. Then the premium plan coming for Rs.299 per month and Rs.1500 per year.