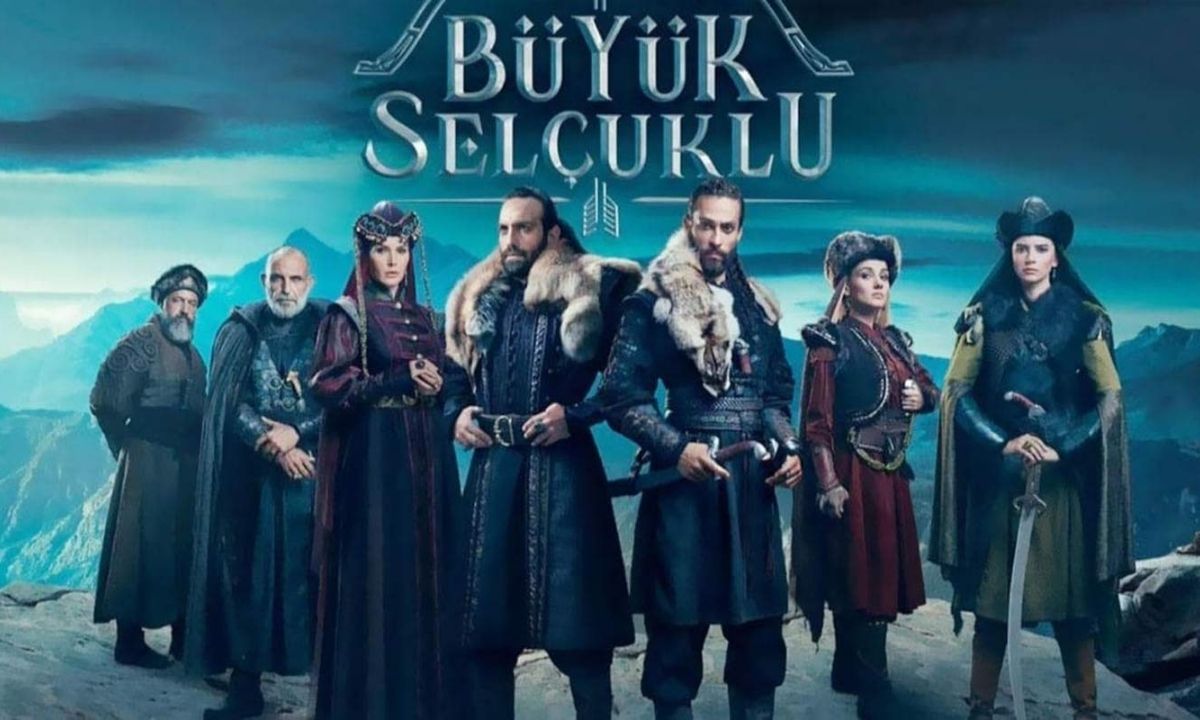 The Great Seljuks: Guardians of Justice was originally released as Uyanis Buyuk Selcuklu. This is a Turkish historical drama and fiction television series. It is written by Serdar Özönalan. Additionally, it is directed by Sedat İnci. Further, it is produced by Emre Konuk. It is an emphasis placed on Malik-Shah I. Also, about his son Ahmad Sanjar and their lives. This series summarizes the Seljuk Empire’s structure. His political affairs and wars are also included. The series shows a Turkish actor Buğra Gülsoy portraying Sultan Malik-Shah. Additionally, the actor Ekin Koç portrays Sanjar. The first season of the show was broadcast on 28 September 2020. Further, it ended on 31 May 2021.

At TRT International Film Studios, the first series was filmed. Sakarya, Istanbul, and Kocaeli are among the shooting locations. The opening theme was composed by Turkish musician Gökhan Kirdar while Kazakh musicians composed other music. The instruments he used were Turkic. The television show’s first season took 13 months to prepare. This preparation included meticulously researched details. While The Great Seljuks: Guardians of Justice has few historical inaccuracies. Further, the COVID-19 pandemic in Turkey has severely impacted the television series.

This series has been widely acclaimed in Turkey. Additionally, it has received the title of “record-breaking television series”. A great deal of success was achieved by Uyanis Buyuk Selcuklu in its first season. The producers and makers decided to make a 2nd season. Uyanis Buyuk Selcuklu Season 2 will be a prequel series. The story will revolve around Alp Arslan’s life.

What To Expect From Season 2?

Uyanis Buyuk Selcuklu Season 2 will minly focus on Alp Arslan. It will explore his life, his political choices, and his decisions. Muhammad bin Dawud Chaghri is Alp Arslan’s real name. He was the second Sultan of the Seljuk Empire. He was also the great-grandson of Seljuk. Seljuk was the eponymous founder of the dynasty. Arslan expanded Seljuk territory extensively. He also substantially strengthened his power. He defeated his southern and northwest rivals. At the Battle of Manzikert, he also defeated the Byzantines. In addition, this season will show more of Melishah’s struggles. Additionally, Sajar’s struggle for state welfare will also be mentioned.

Terken Hatun is also seeking revenge. In the future, she will plot many new schemes against Sanjar. Any sacrifice she makes for her son is worth it. This was so that her son could be king. Also, Taj-ul-Mulk will return to the palace. Also, he will try to topple Nizâmülmülk. It is possible that Nizâmülmülk will be killed in the next season. Due to the planning of Hassan Sabah. Hassan Sabbah is also alive. For revenge, he will strive to be powerful. In addition, he will intend to murder Sultan Melikshah once more. Further, he talked about building a castle at the end of season 1. Also, Kuvel has been captured by the Sultan. This was an important city for Byzantine times. So, they will also attempt to retrieve it. Furthermore, the Seljuk state will be targeted as well.

A conflict between brothers could also be shown in the upcoming season due to Tapar’s feelings of inferiority towards Sanjar. Terem Hatun will also add to the flames. There will be more struggles for the Muslim Ummah. In addition to the welfare of the public.

Uyanis Buyuk Selcuklu Season 2 is expected to air in September 2021. As we know, season 1 of Uyanis Buyuk Selcuklu is fans’ favorite. Fans have always loved this epic historical show. This show was not only loved in Turkey but also loved in other countries. It is also popular in Bangladesh, Pakistan, and Kyrgyzstan. In 2020, the show won the Anatolia Media Awards. This was a great commercial and popular success for the makers. So, they decided to come with its second season. The fans were ecstatic with this announcement. They were excited about the upcoming season. Fans are looking for Uyanis Buyuk Selcuklu Season 2 Release Date. They want to find out everything they can.

How to Watch the Movie White Chicks?