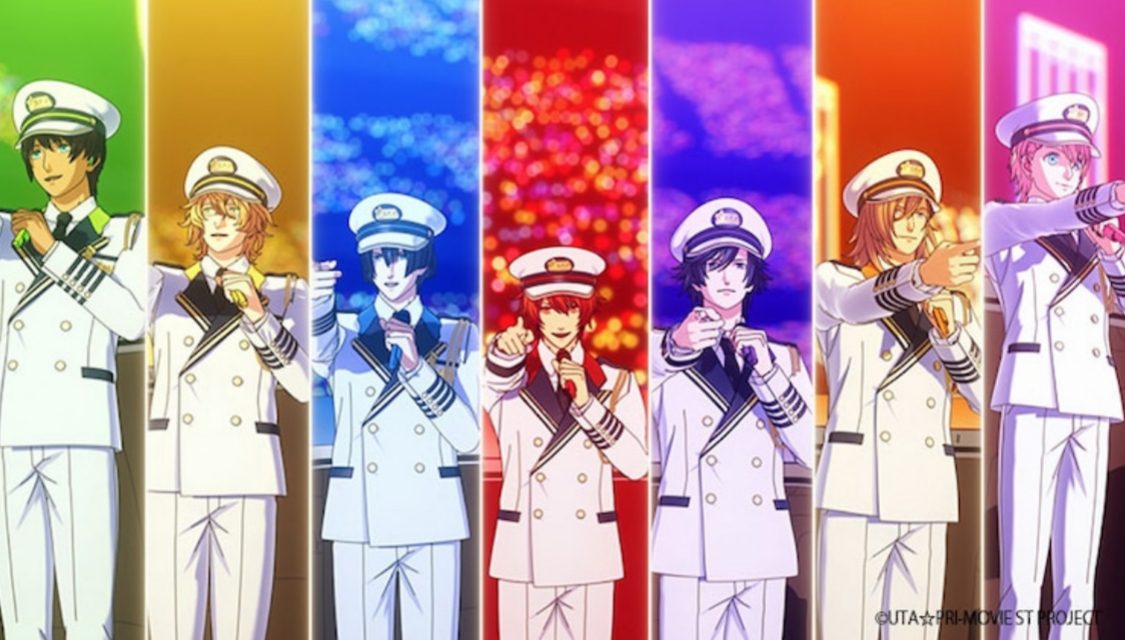 The musical journey of Utapri is far from being over as the first instalment of the Uta no☆Prince-sama♪ anime film series- Uta no Prince-sama: Maji Love ST☆RISH Tours- announces its release date. Otome game fans would be rejoiced to know that all our favourite ikemen characters are returning with their glorious smiles and enchanting voices. This time, instead of a series, A-1 Pictures brings in a brand new streak of movie series based on the popular Uta no Sama series. After 4 seasons, two films, and a manga adaptation, this is going to be yet another venture through the lives of idols. This is indeed a great step forward on the road of hype for all fans of the music genre in anime.

Uta no Prince Sama is a big franchise of anime, games, and manga. The franchise was created by Broccoli- initially as a game by the same name on PlayStation Portable. That was just the beginning in 2010. This was followed by the development of numerous new games based on the franchise and updates of the old ones. In 2011, the first season of the Utapri anime was released which was extended to three more seasons. Season 4 aired in 2016. In 2021, the first anime film of the franchise titled “Uta no Prince-sama: Maji Love Kingdom” was released which earned about ¥1.72 billion at the Box office.

Popular for its serene setting and beautiful characters, Utapri is returning with another movie this year titled Uta no Prince-sama: Maji Love ST☆RISH Tours.

The anime majorly revolves around Haruka Nanami, who enters the Saotome Academy with an ambition to become a great composer. Her dream also consists of wanting to write a song for her favourite idol. Saotome Academy is no ordinary school. It is a school for the best, aimed at those majoring in Performing Arts only. While Haruka aims at being a composer, she meets six other boys who want to become idols. Opportunity knocks on the door for Haruka when it is announced that the success of a special project may get some students to join the prestigious Shining Agency after graduation.

To fulfil her dream, Haruka decides to team up with another student and form an idol-producer team. Fighting through all sorts of hurdles, Haruka strives for success. Another major trouble awaits as Saotome Academy stands strictly against any romance between students.

The official plot of Uta no Prince-sama: Maji Love ST☆RISH Tours is yet to be revealed. However, we expect to see a whole lot of the now successful idols and their adventures through their journey to stardom. 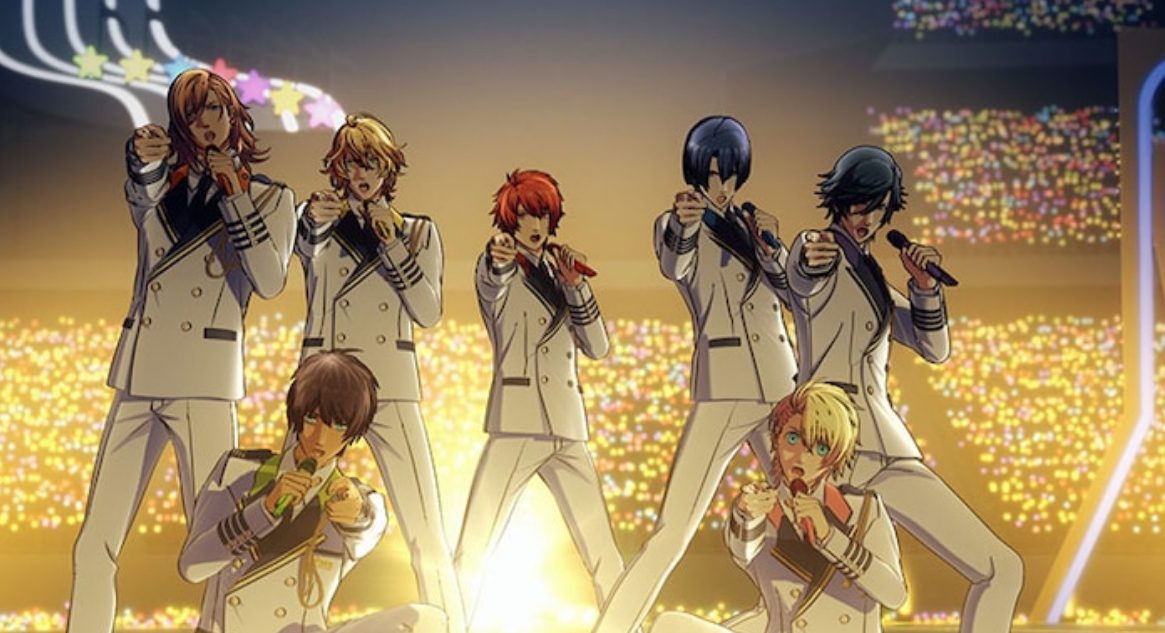 After the release of the first movie of the Utapri series, the Uta no Prince-sama: Maji Love ST☆RISH Tours movie was announced in 2021. The movie is scheduled to release in Japanese theatres on 2 September 2022 (Friday). Ticket details will be released soon on the official website and all the local theatres. There has been no announcement regarding the movie’s international premiere. However, we expect more light to be shed on it once the movie is released in Japan. 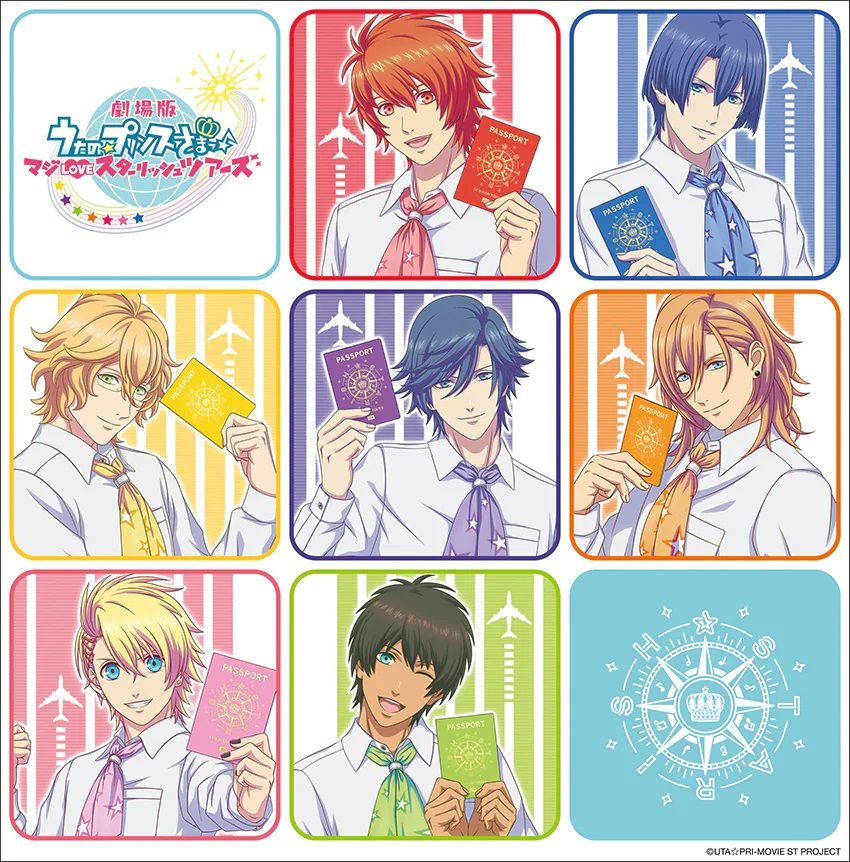 The upcoming movie, Uta no Prince-sama: Maji Love ST☆RISH Tours will be produced by A-1 Pictures. Chika Nagaoka is directing the movie. The character designs will be drafted by Maki Fujioka as Elements Garden composes its music.

With the announcement of the new movie, a specific PV was released on 6 April 2022 as well. Through the snippets, we can see all the glamorous characters. No cast members have been announced but we expect the previous cast members to resume their roles. At the same time, we wait for the introduction of any new characters that may debut in the newest Utapri film.

Where To Watch Uta no Prince Sama?

The popularity of Uta no Prince is not unknown as it drives through the musical concept and brings forth the stories of love and romance. While you wait for the movie, feel free to reminisce through the beautiful moments of Utapri from the last four seasons and a film by rewatching the anime from scratch.

Two seasons of Uta no Prince Sama are currently streaming on Hulu.

Also Read: Top 10 Weakest Legendary Pokémon That You May Not Remember