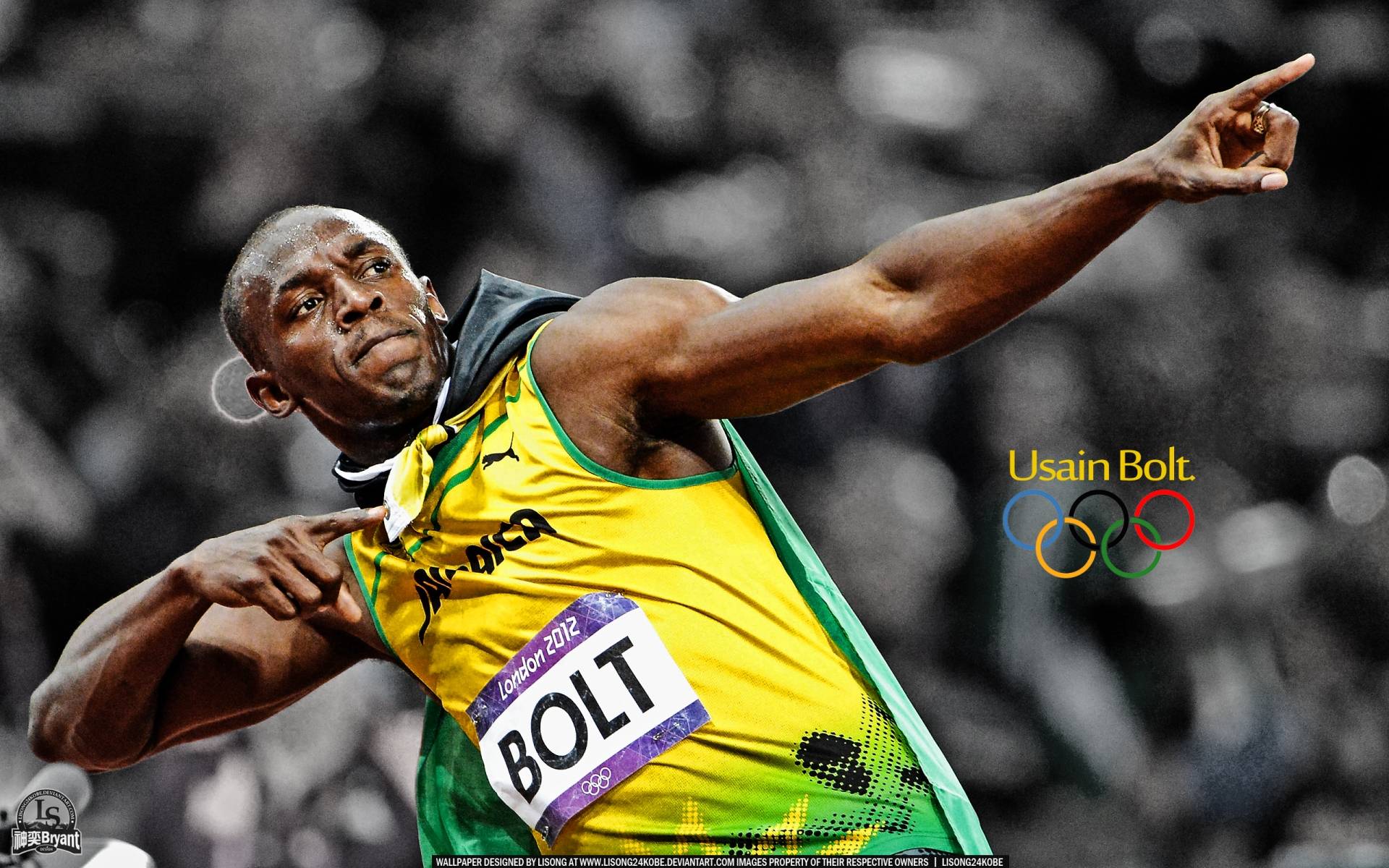 When the names of the greatest athletes from every sport combined will be taken, Usain Bolt will never miss the list. Also considered “The Fastest Man Alive”, one cannot talk about the finest athletes without mentioning this Olympic Gold Medallist. He has achieved so much fame and respect that most people can only imagine it. Usain started his career as a sprinter in his early school days. By the age of twelve, he became the fastest runner in his school, which was his first of many achievements to come. Since then, till the end of his glorious career, he has fascinated the world by his sheer dominance in every competition. There is no doubt that athletes like him have a high earning and lavish lifestyle which catches the eye of many around the world.

People are always curious about the lives of their favorite celebrities or athletes and want to know more than just about their achievements. Therefore, Usain Bolt is no exception and has a huge fan following too, who want to know more about their star athlete. Not just fans, Bolt has had an intimidating effect on others, too, over the years. So it might be fair to say that fans or not, people are curious to know more about this 11 times World Champion. Well-known athletes like Usain Bolt often have people interested in their fortune, their earnings, and the things owned by them. Therefore, in this article, we will be having a proper look inside this star sprinter’s wealth and total net worth as of now. 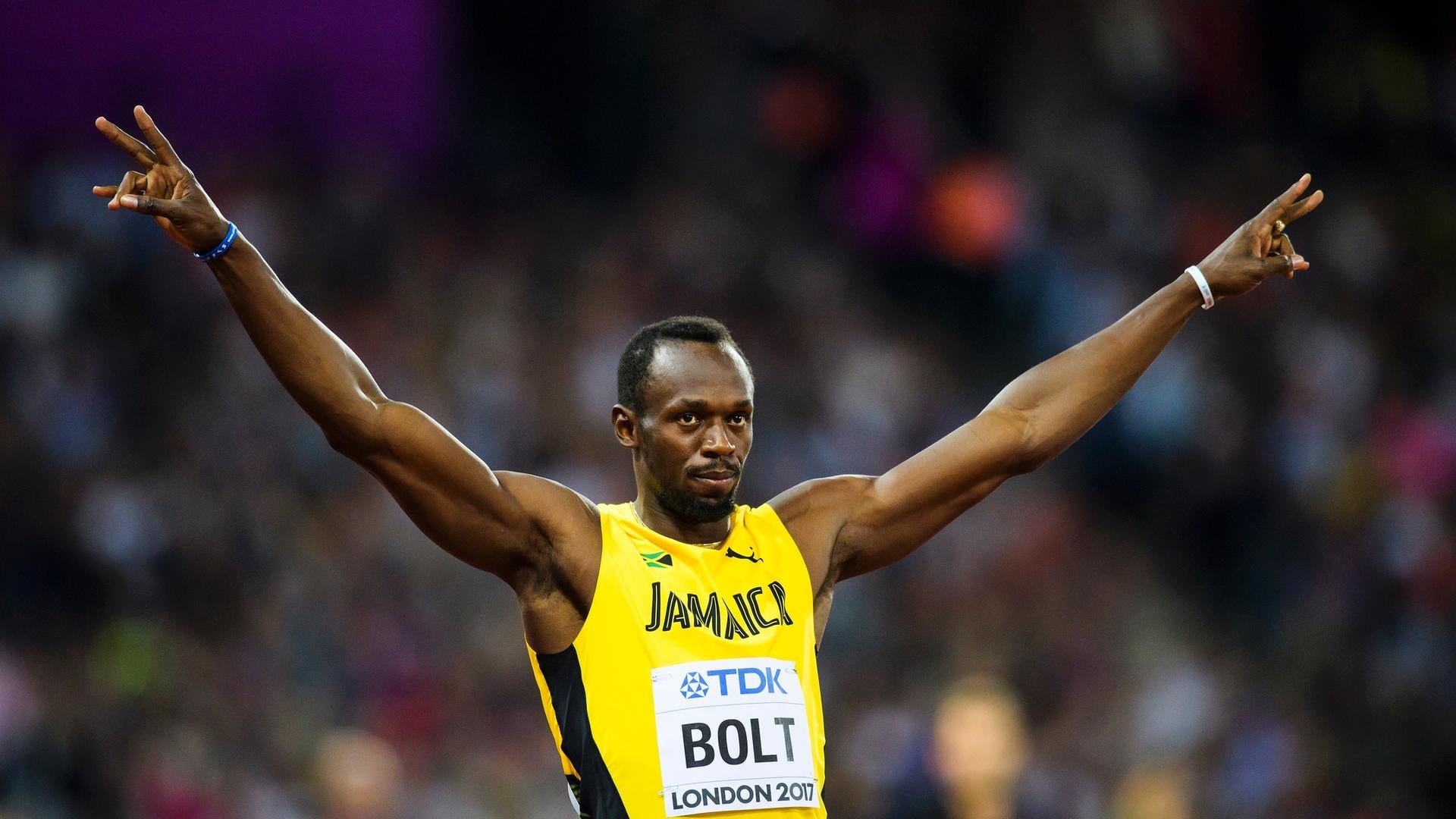 From making records in the Olympics to the Guinness World Records, Bolt has come a long way. Similarly, his fortune has reached great heights too. As of 2021, Usain Bolt’s net worth is estimated to be around $90 million. The many brand endorsements have contributed towards his huge net worth. Also, his earnings from the races he won had a good contribution towards his net worth. Because he earned millions for races in his retirement year tells a lot about his wealth. Not only races but just for even appearing on the tracks, he has earned a good amount of money. His well-known tie-up with Puma has been a big highlight of his endorsements and sponsorships. To give it a context, Puma was the first brand that Bolt started within his career.

His first deal with Puma started around $1.5 million per year. This later increased to a much bigger amount as he went on to become the star he is today. Other than Puma, there have been many more recognized brands that have worked with Bolt. Some of those brands with which he has signed a deal are Virgin, Gatorade, and Visa. Although he has been a brand ambassador of Puma’s sports division for a long time. But he made quite a news when he signed a lifetime partnership deal with Puma this year. This was disclosed by his long-time manager Nugent Walker who has been with Bolt for almost over ten years. Also, he became the first track athlete to sign such kind of a deal with the giant company. 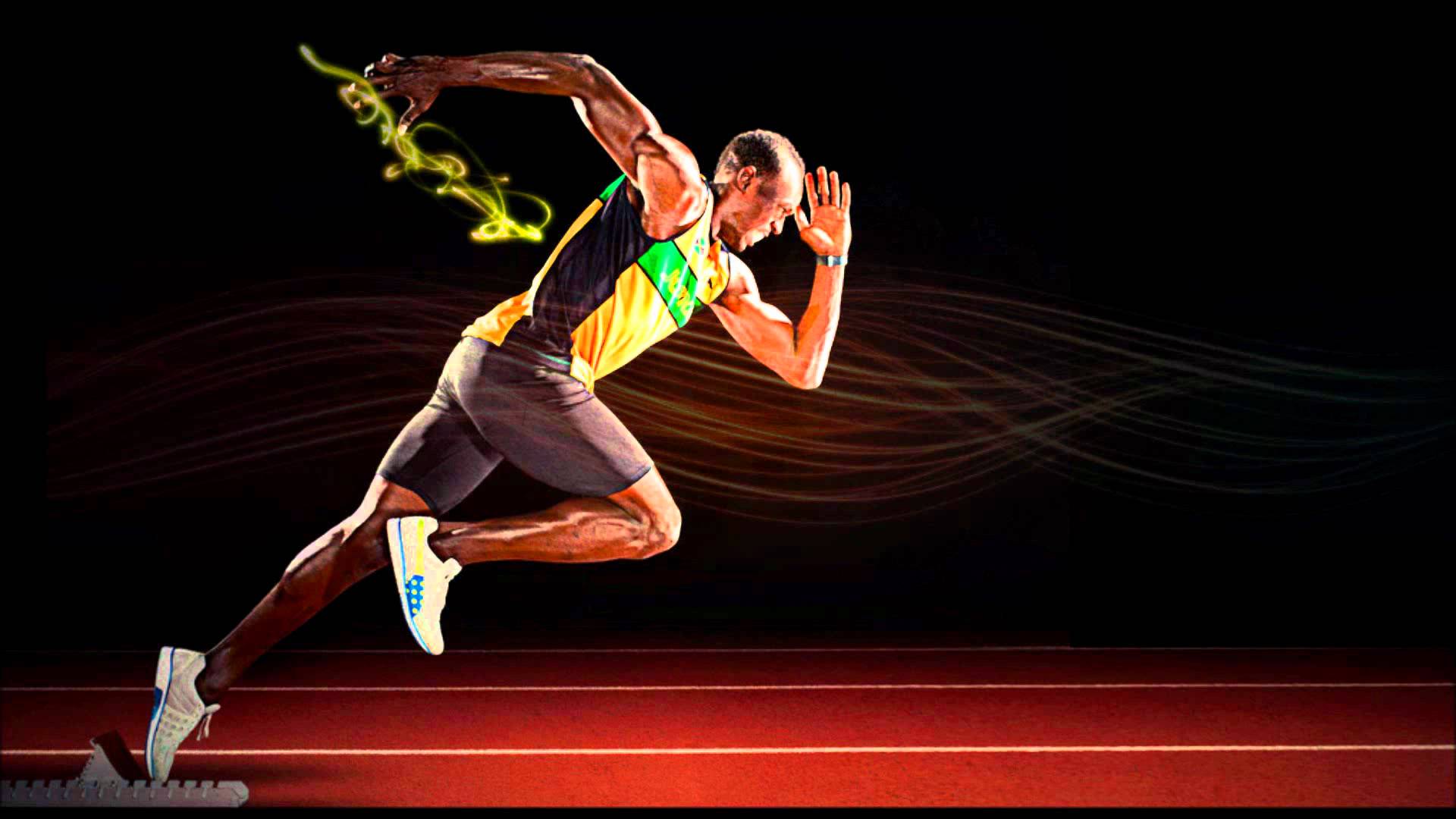 Usain Bolt’s Net Worth is estimated at $90 million

Bolt has been known for breaking various records and making new ones of his own. And the biggest achievement of it all is the fact that those records still stand. It might take some time to break those records by any other athlete in the coming years. Among his many records, the most popular record is the men’s 100 meters record which he made in the year 2009. It is also considered his personal best of all his other records. He set the record at the World Athletics Championships final by running 100 meters in just 9.58 seconds. He also owns the record of winning three back-to-back 100 and 200 meters titles at the Olympics. The fastest sprinter holds the record of winning eleven World Championships in his career. Also, Usain is the first athlete to win four 200 meter World Championship titles.

In his long and glorious career, one cannot talk about him without mentioning his performances in the Olympic Games. Born on the 26th of August 1986, Usain Bolt has won eight gold medals in the Olympics. He had a pretty normal life during his childhood as he was born in a small town named Sherwood Content in Jamaica. Once he got into sprinting, his journey to becoming the world’s greatest and fastest sprinter began. During his journey to become the fastest, he was called from various nicknames. But the one which stuck with everyone was “Lightning Bolt” and there could not have been a more suitable name than this. 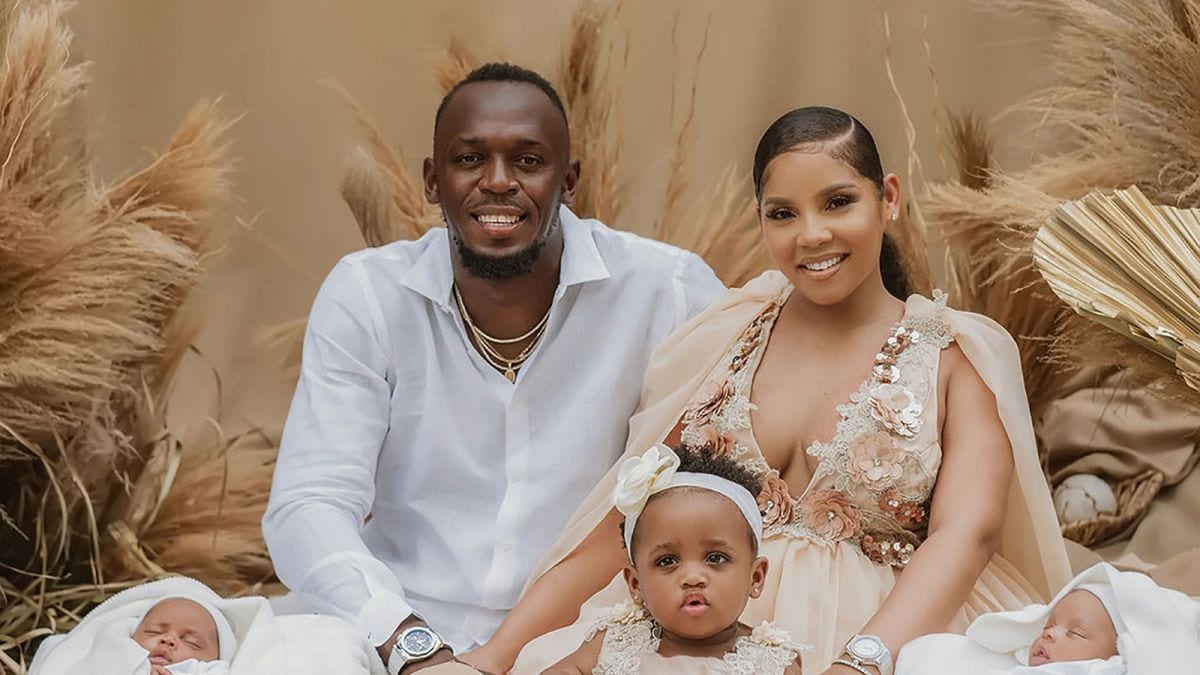 Usain Bolt with partner Kasi Bennet and their children

Although after a long-lasting career, bolt decided to retire in the year 2017. But his retirement has not stopped him from growing further. After getting off the tracks, Bolt made a debut as a music producer in the year 2019. Since then, he has worked on various tracks and recently dropped a new single. He worked with his friend and manager Nugent Walker on the new single, which was titled “Living the Dream”. Other than his athletic and now ongoing music career, Bolt currently has a girlfriend named Kasi Bennet, with whom he lives with. He also has a daughter and recently welcomed twin sons with her. From being a normal boy in a small town to being listed as one of the highest-paid athletes globally, Usain Bolt has come a long way.

Also Read: Biz Markie Net Worth: How Rich Is The 57-Year-Old Rapper?